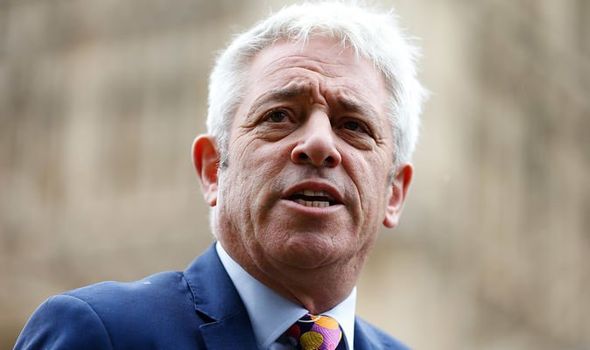 JOHN BERCOW discussed his concerns about the potential impact of Brexit on the UK economy.