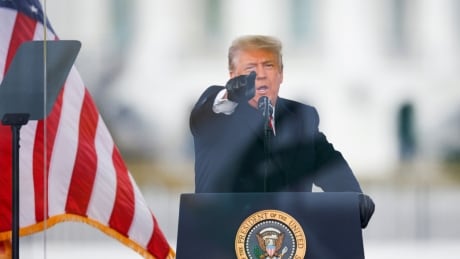 Donald Trump is inching toward an ignominious new milestone. He is poised to become the only president impeached twice. Now Washington is debating a practical detail: What will this achieve?