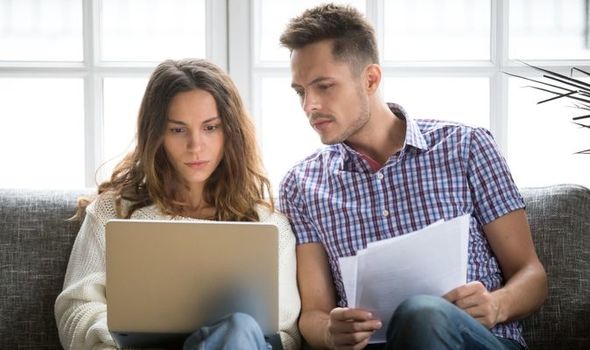 THE latest inflation figures will come as a “hammer blow” to UK savers as a “decade of despair” rages on, an economist has said. 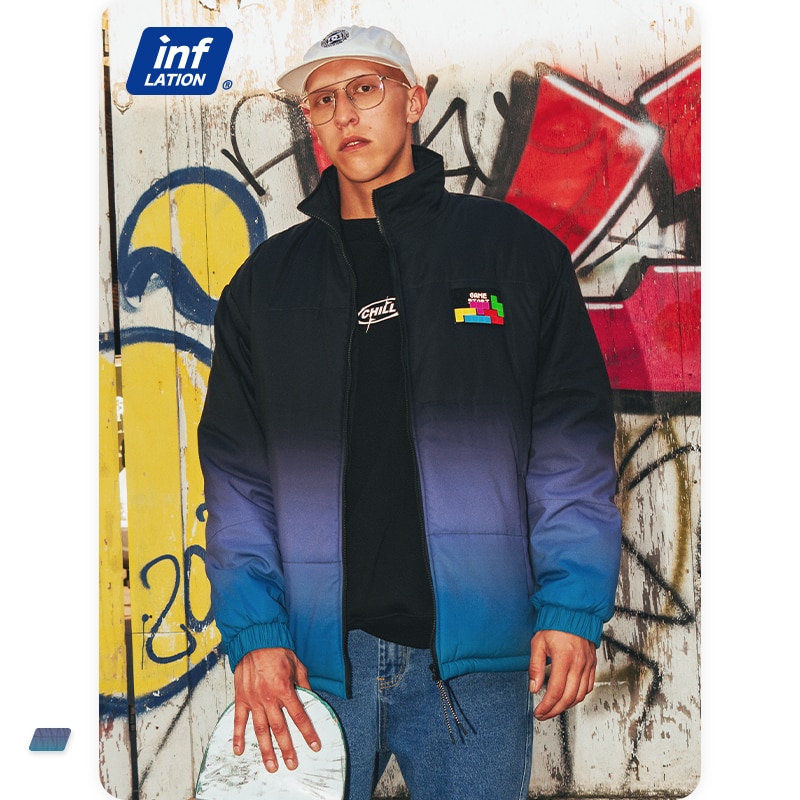 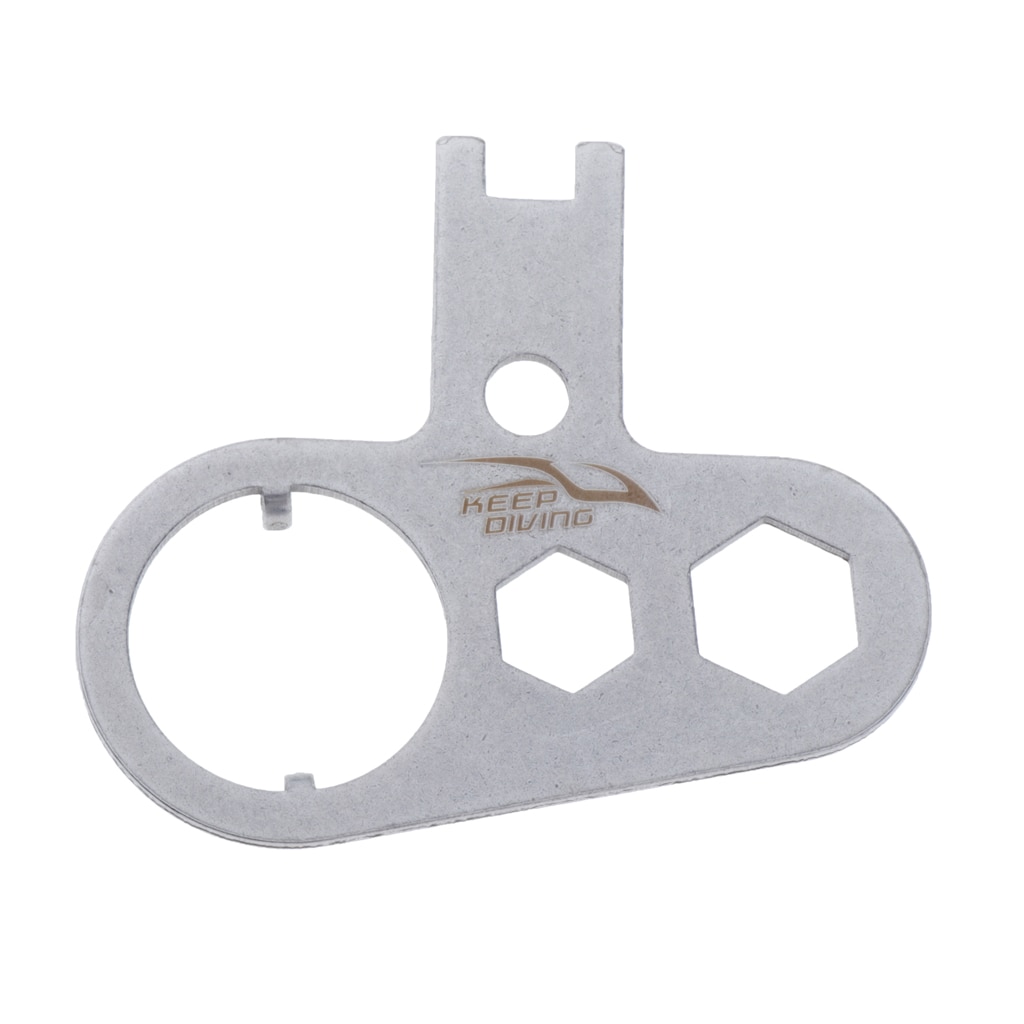 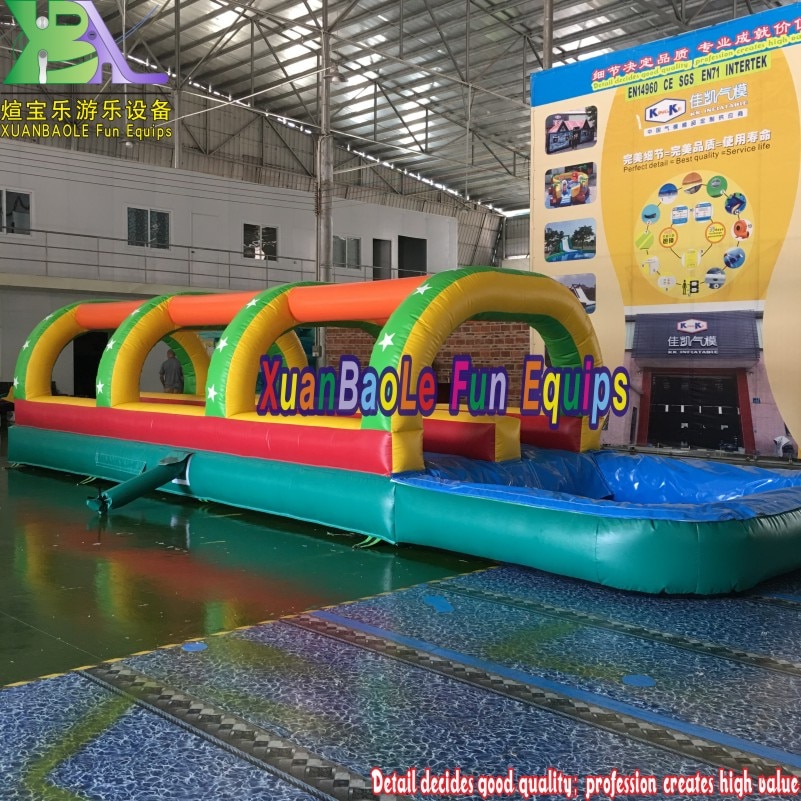 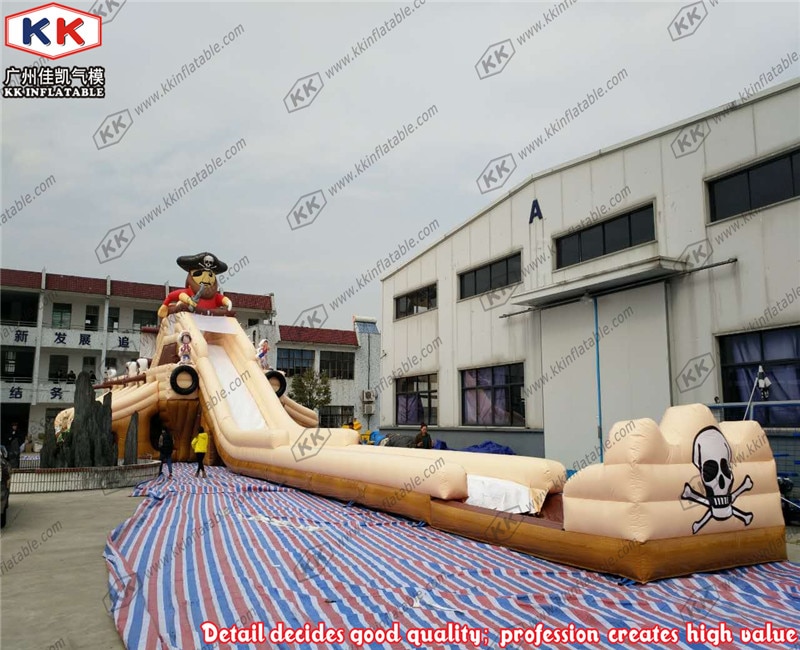