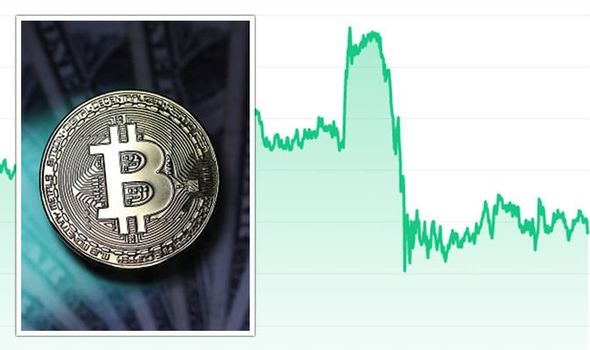 BITCOIN broke through its turbulent 2021 this week, forging a new all-time high and helping settle troubled investors. But it has since slipped back into old habits, now where it was nearly a week ago.
Daily Express :: City and Business Feed
Business 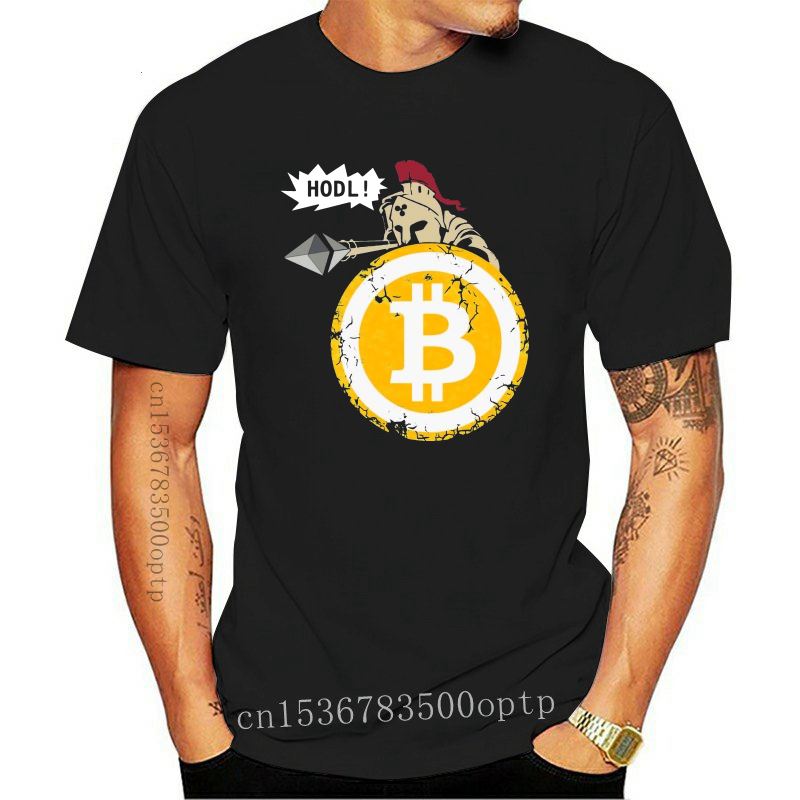 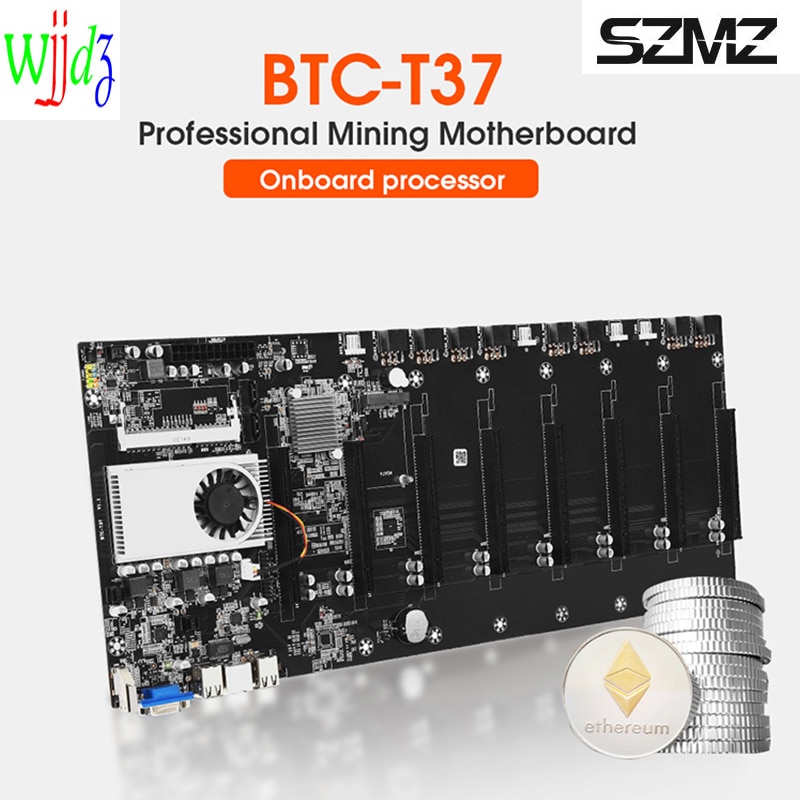 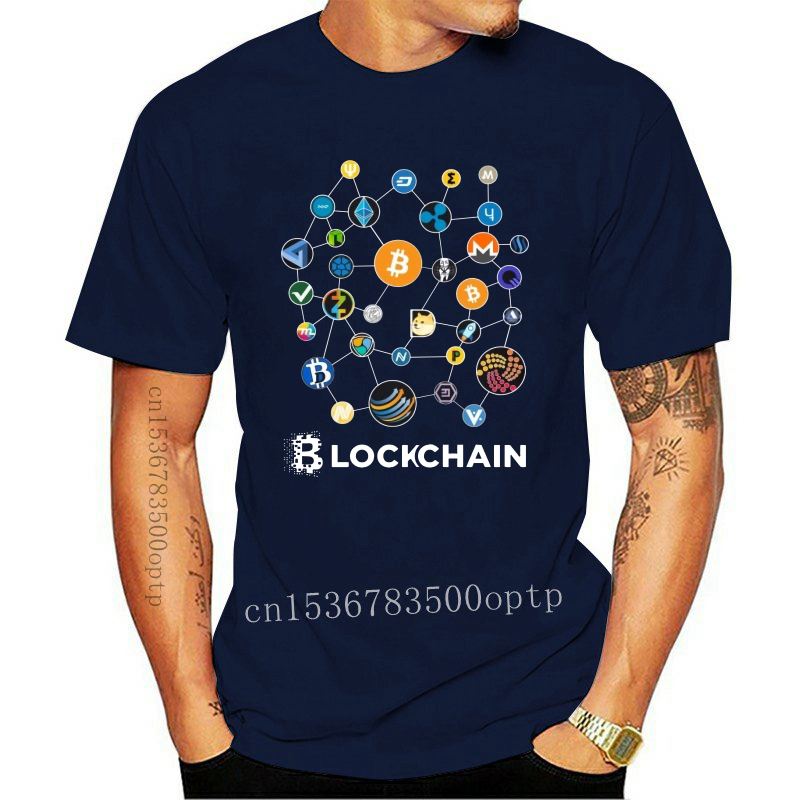 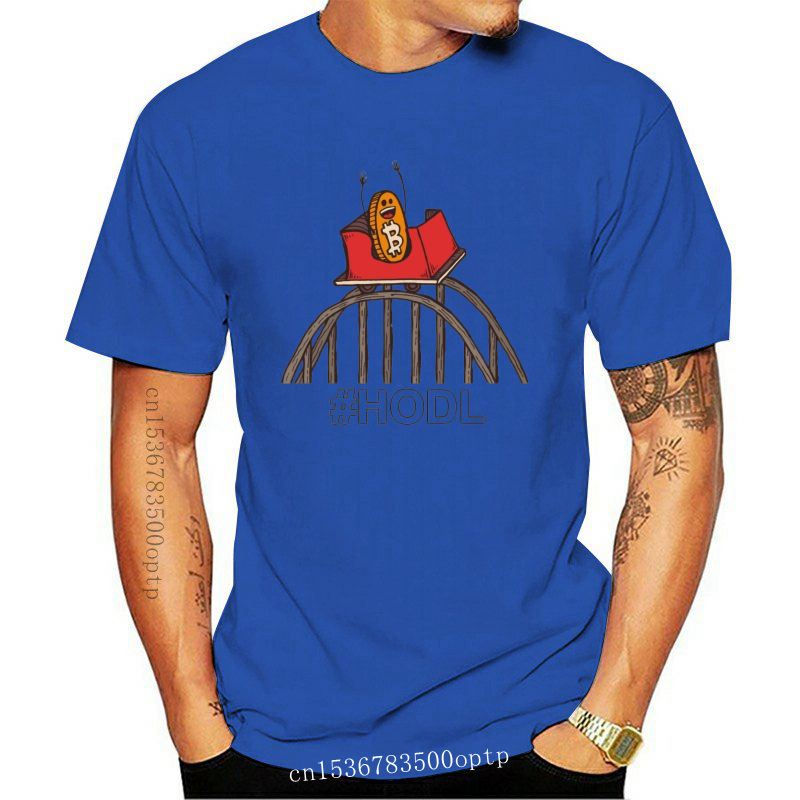 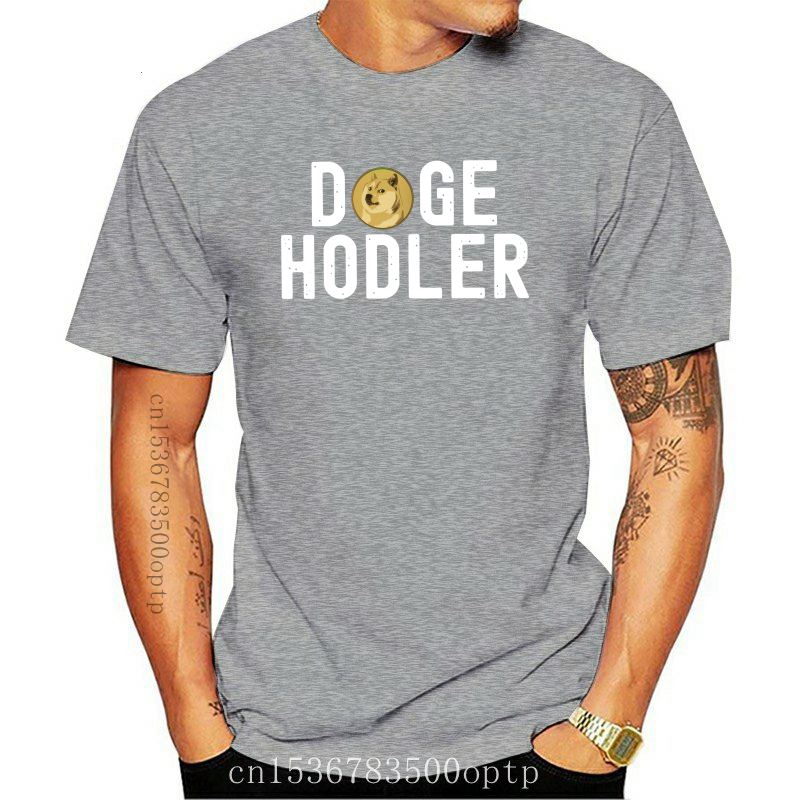 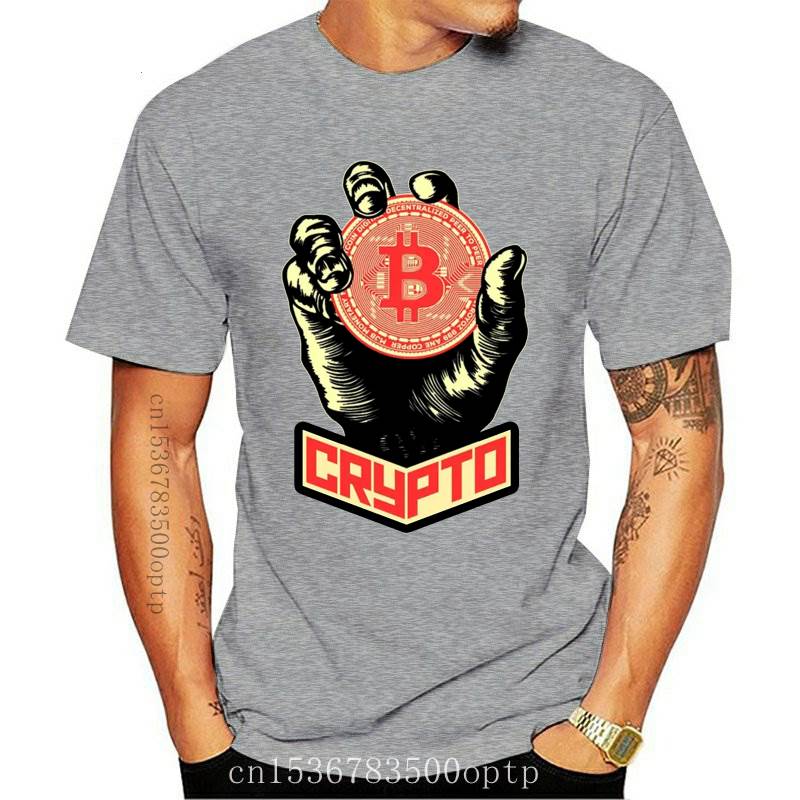 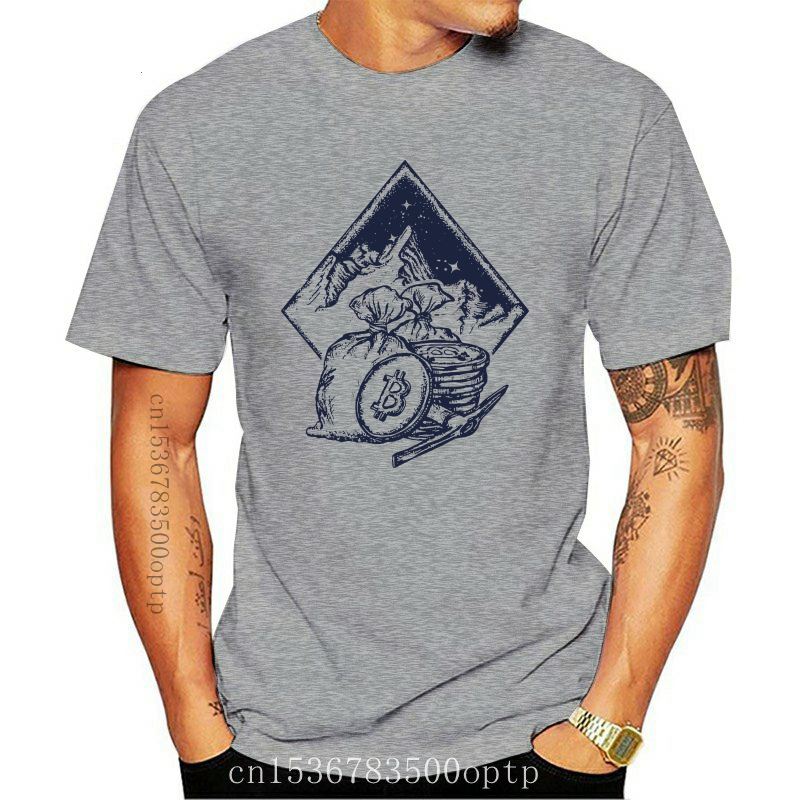 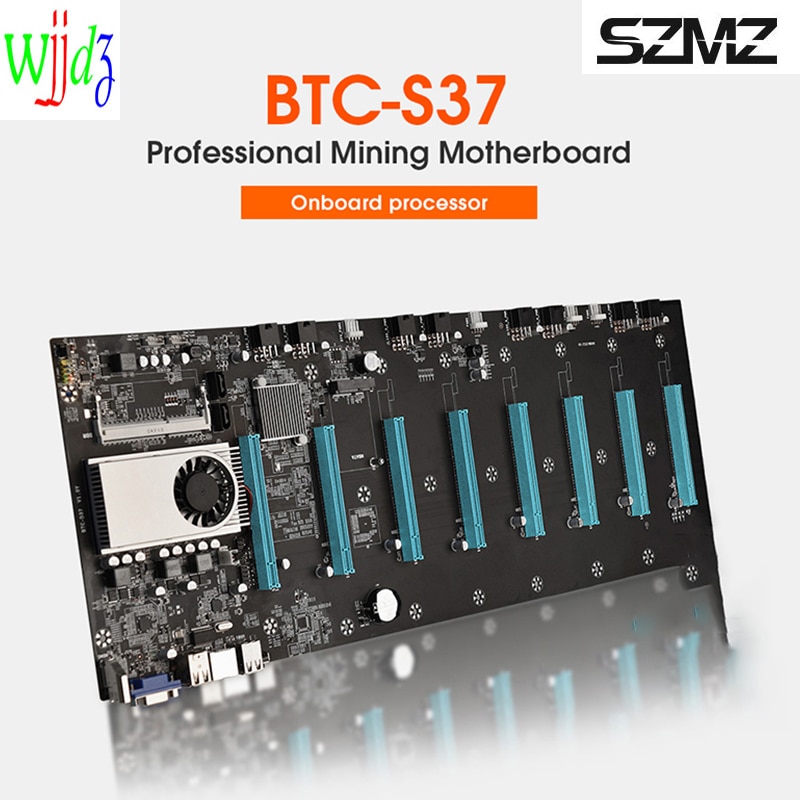 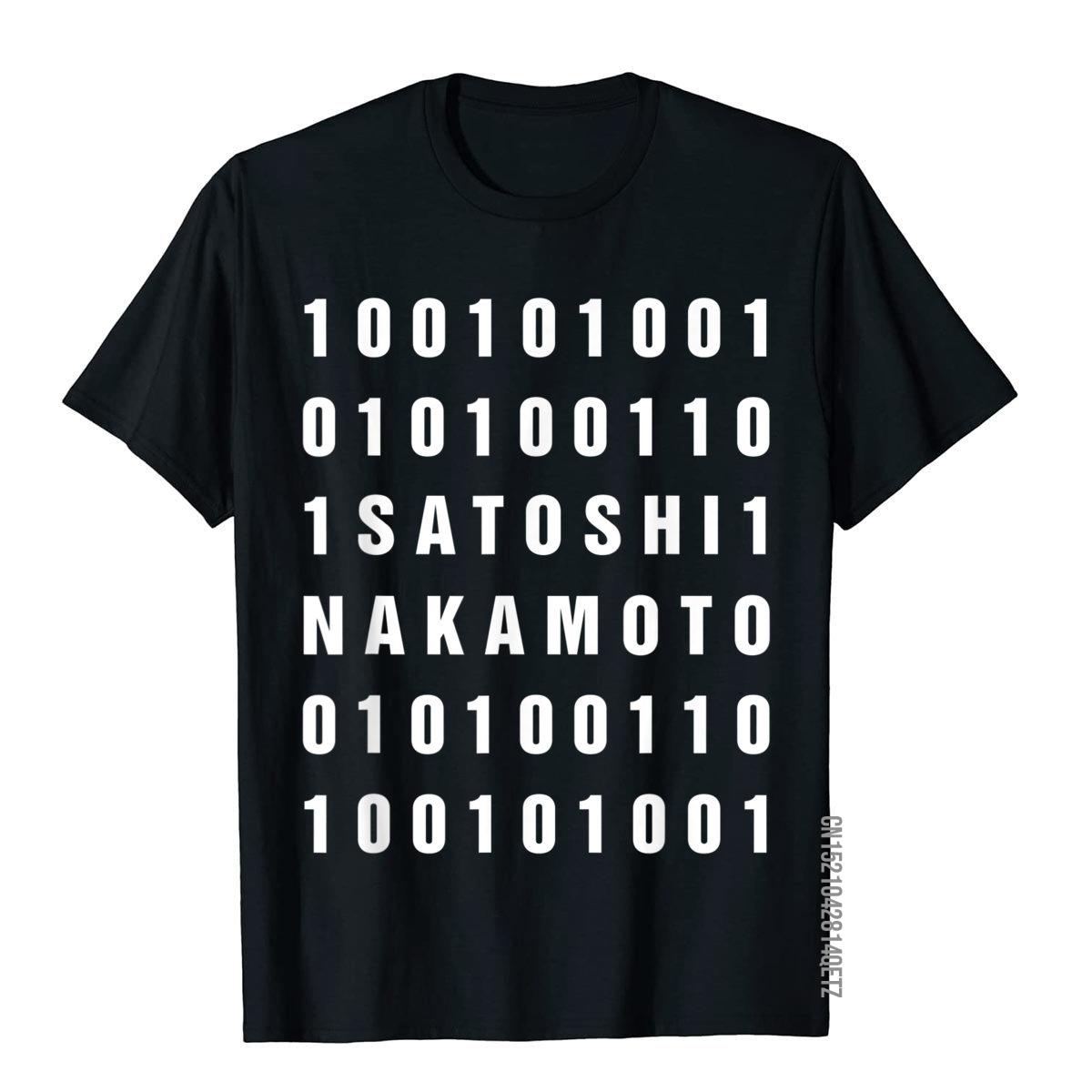 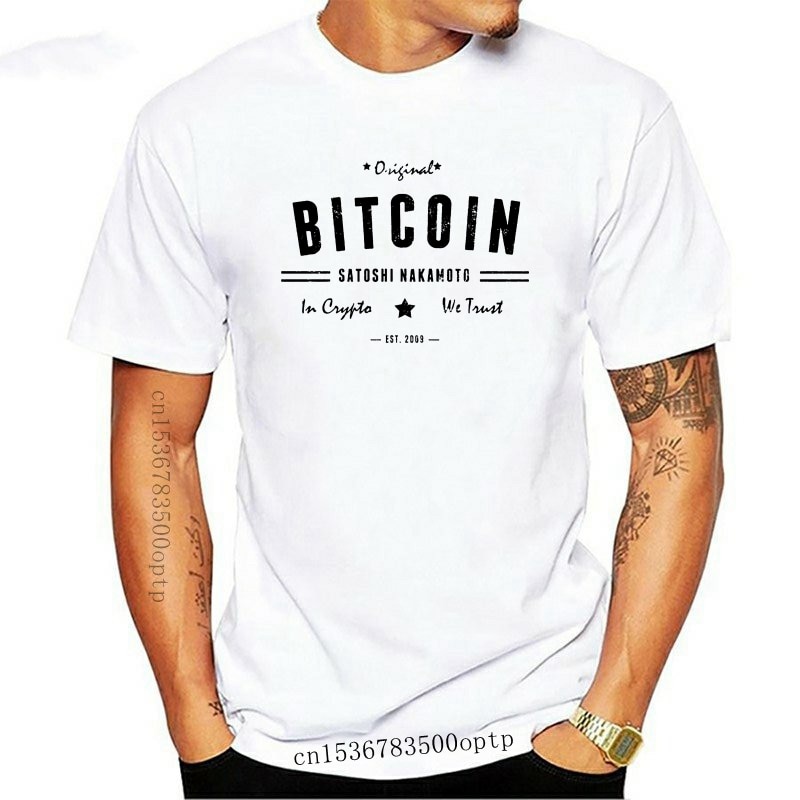 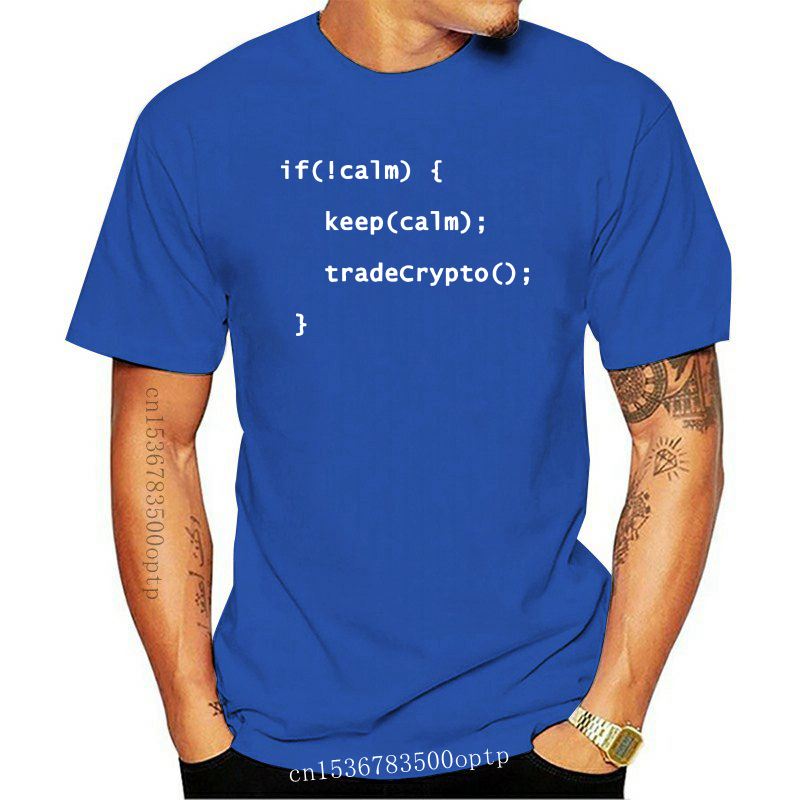 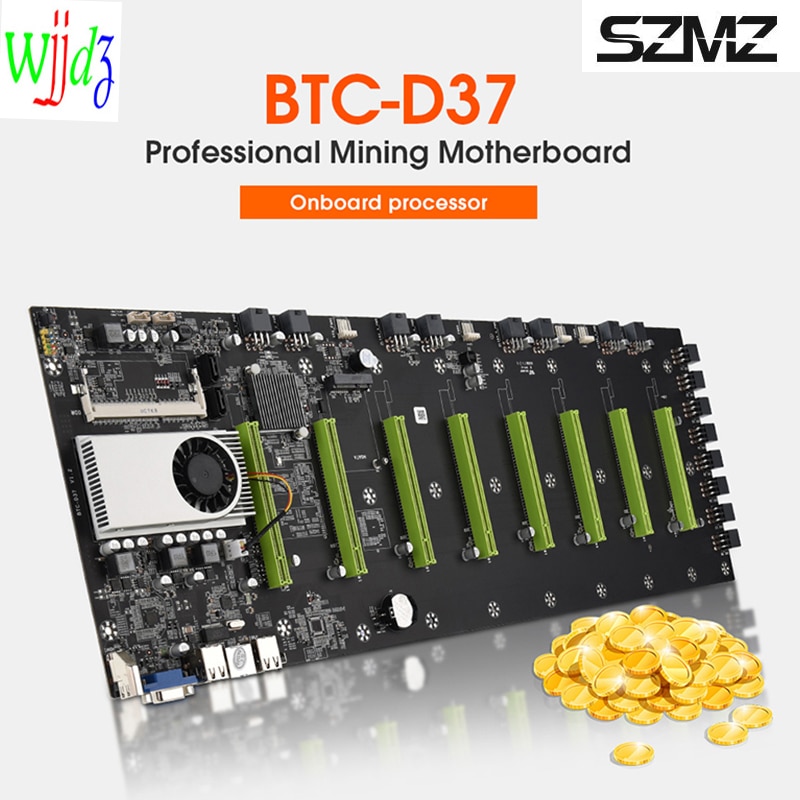