Is PIP being scrapped near you? 1000s could lose out on key disability benefit 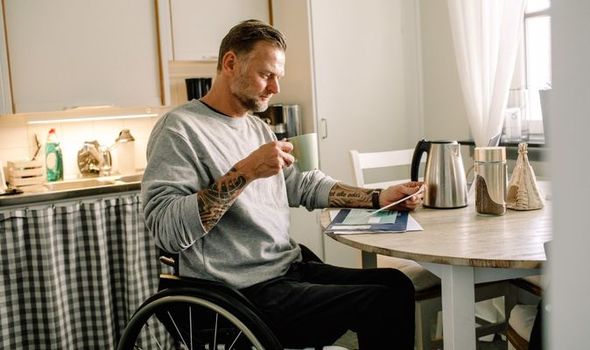 PIP claimants in parts of the UK will lose their PIP payments and have them replaced by a new and improved system. What changes are coming? 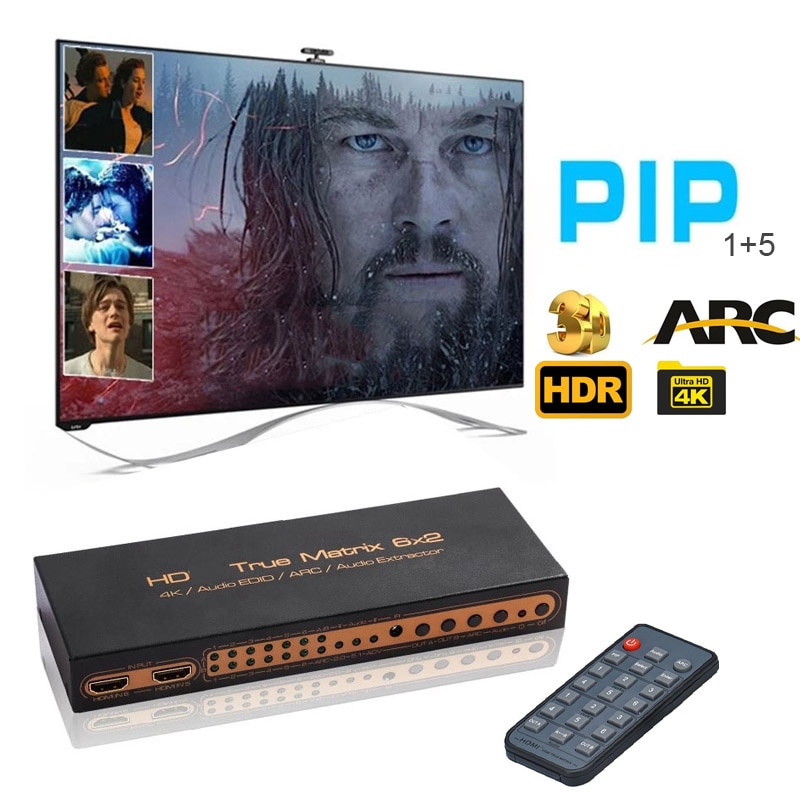 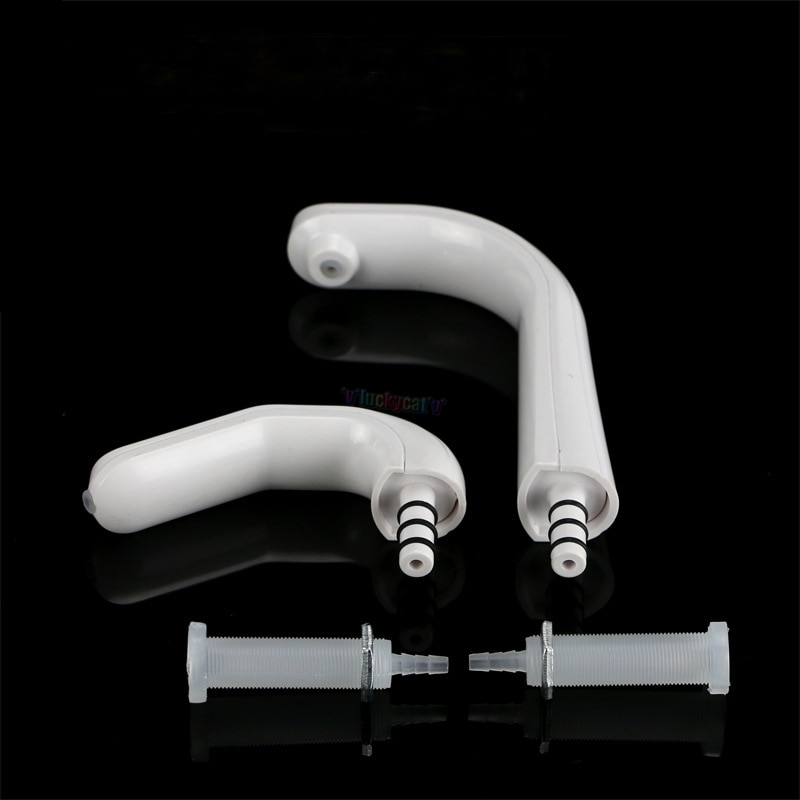 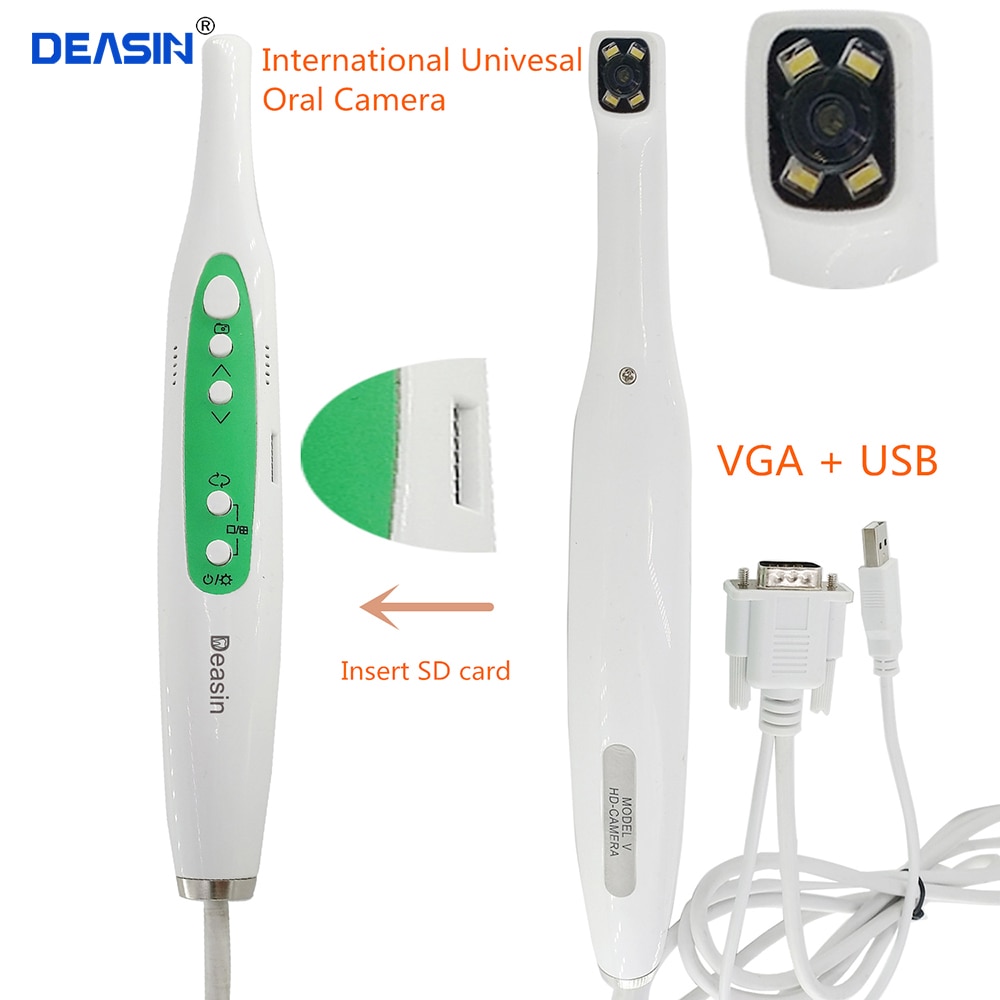 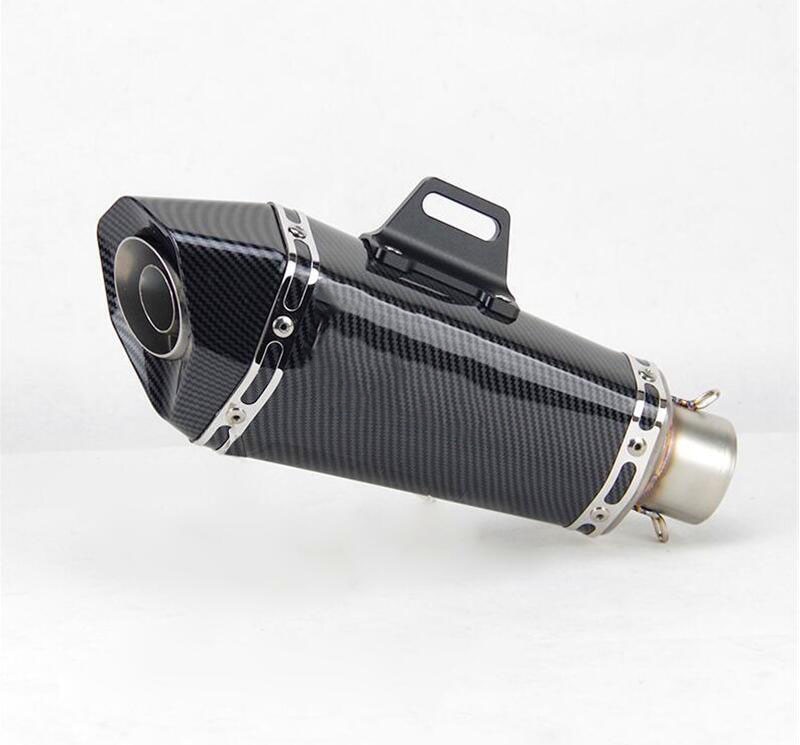 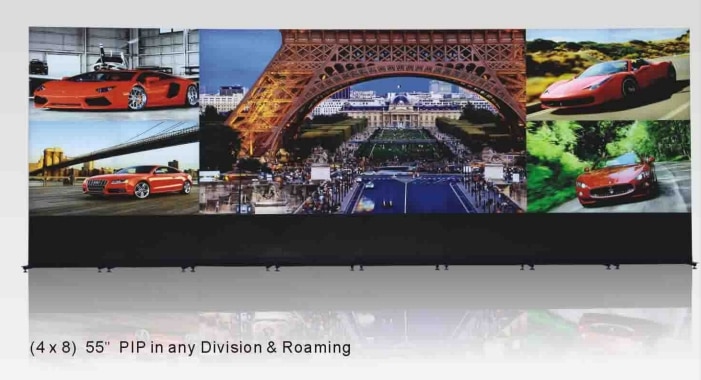 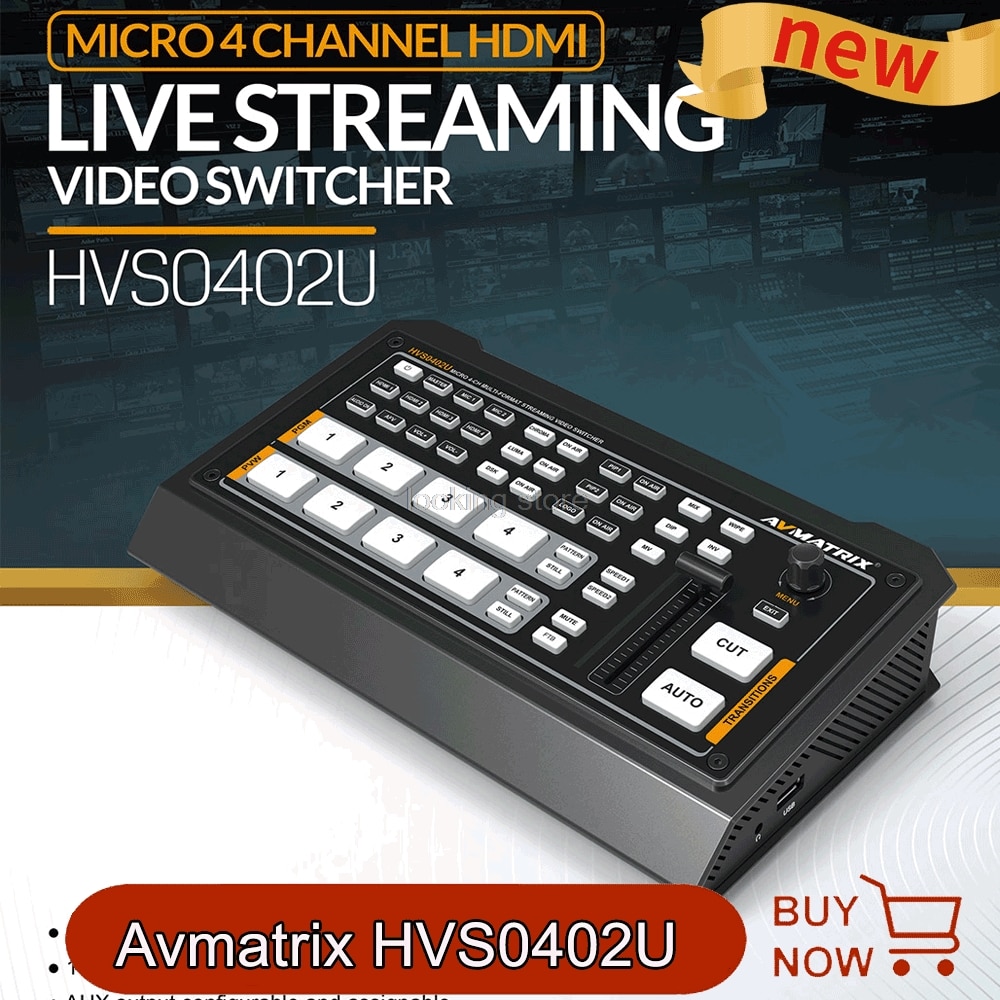 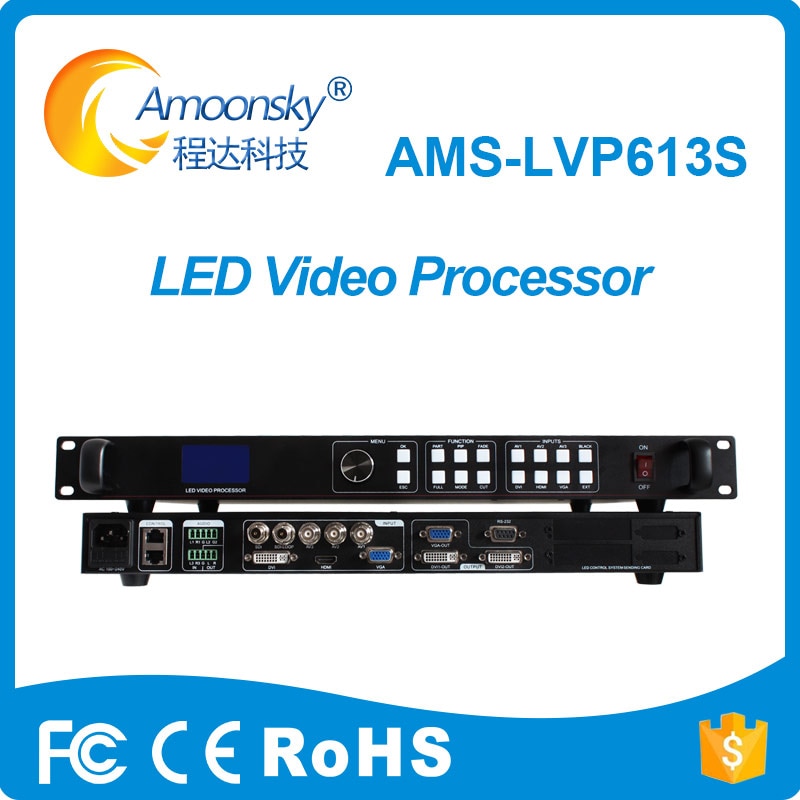 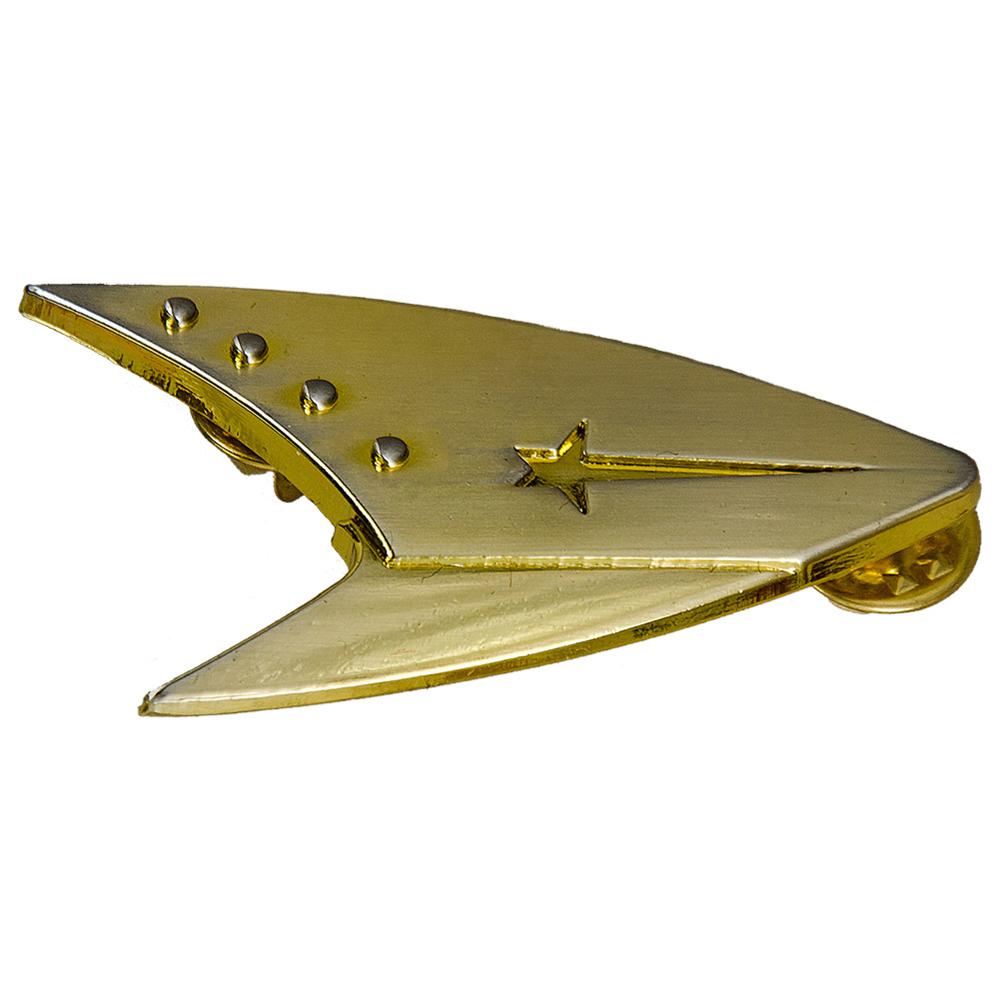 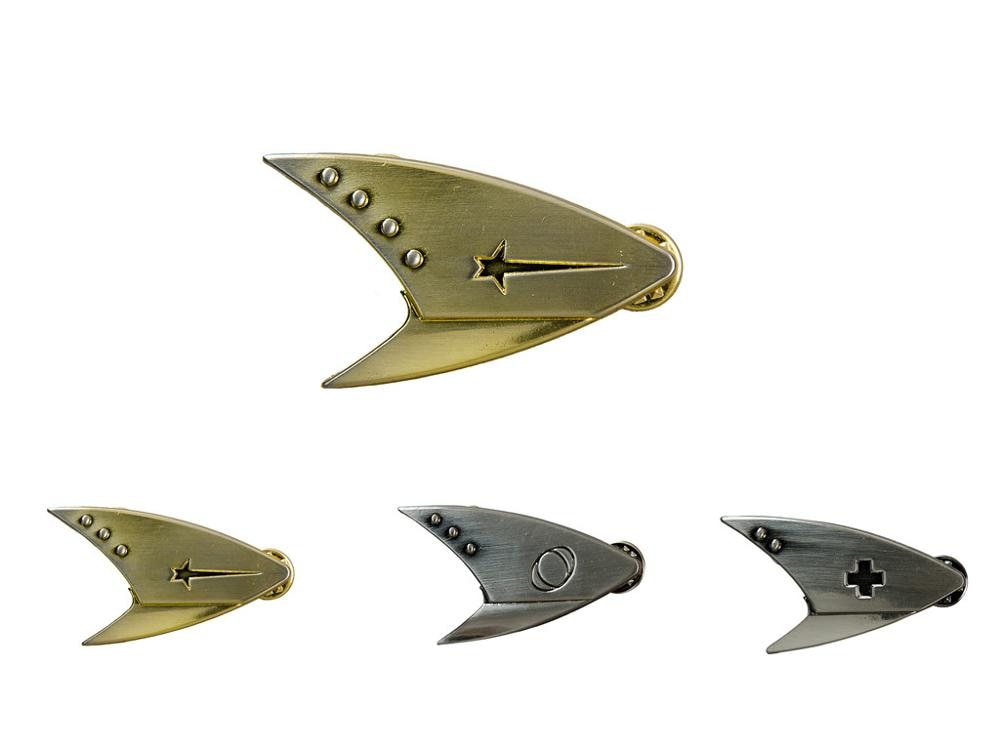 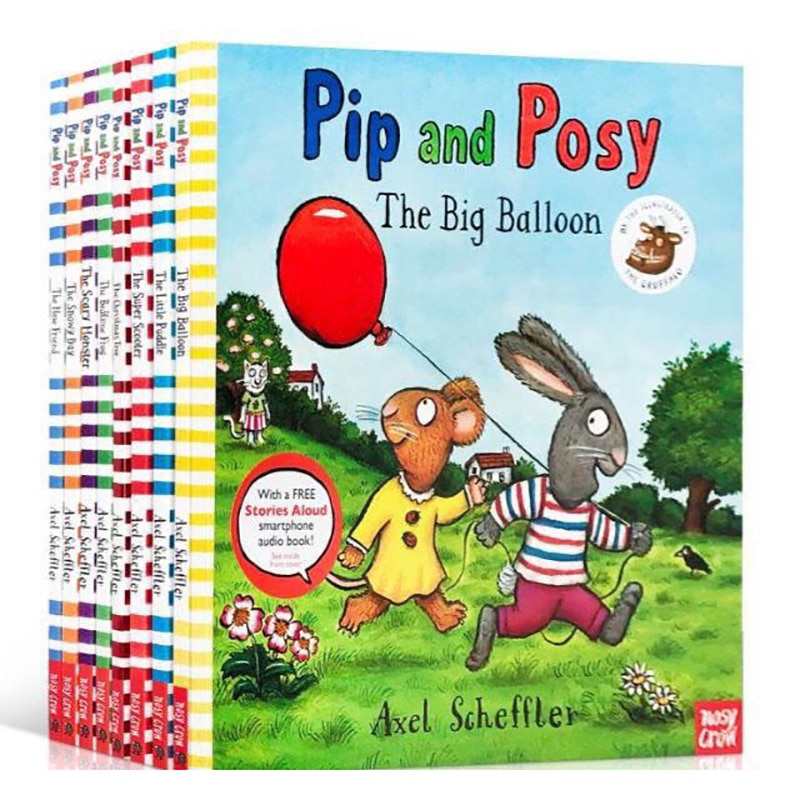 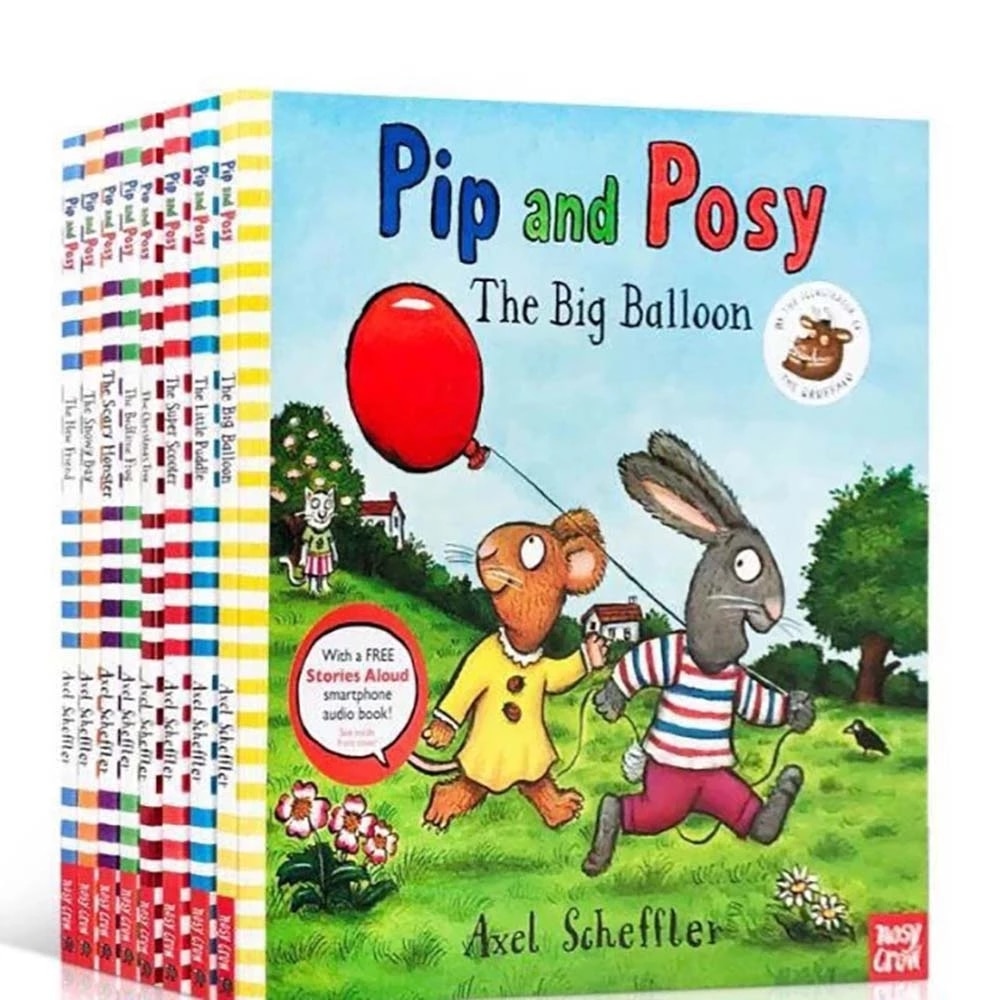 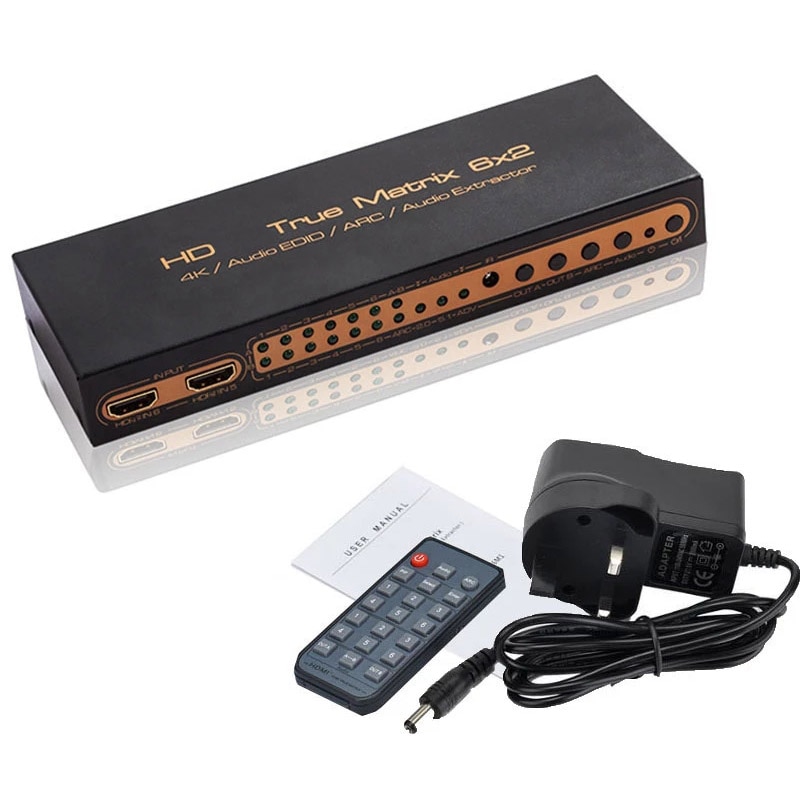 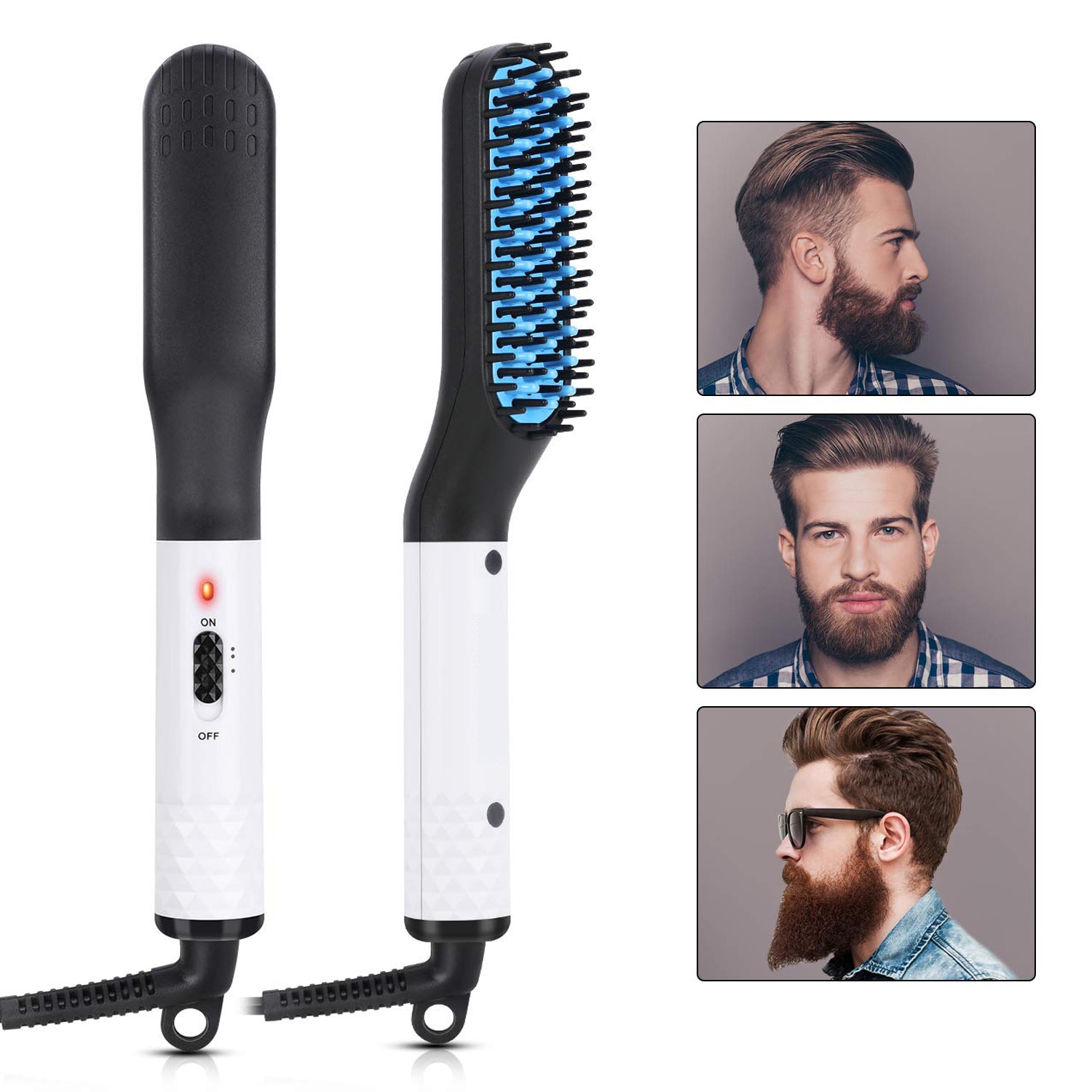