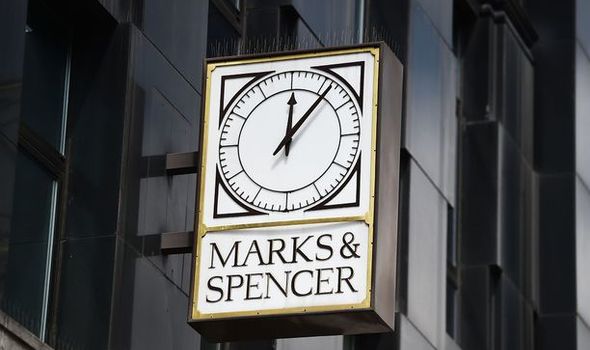 The iconic British fashion brand Jaeger will be appearing at Marks and Spencer stores across the country from today. 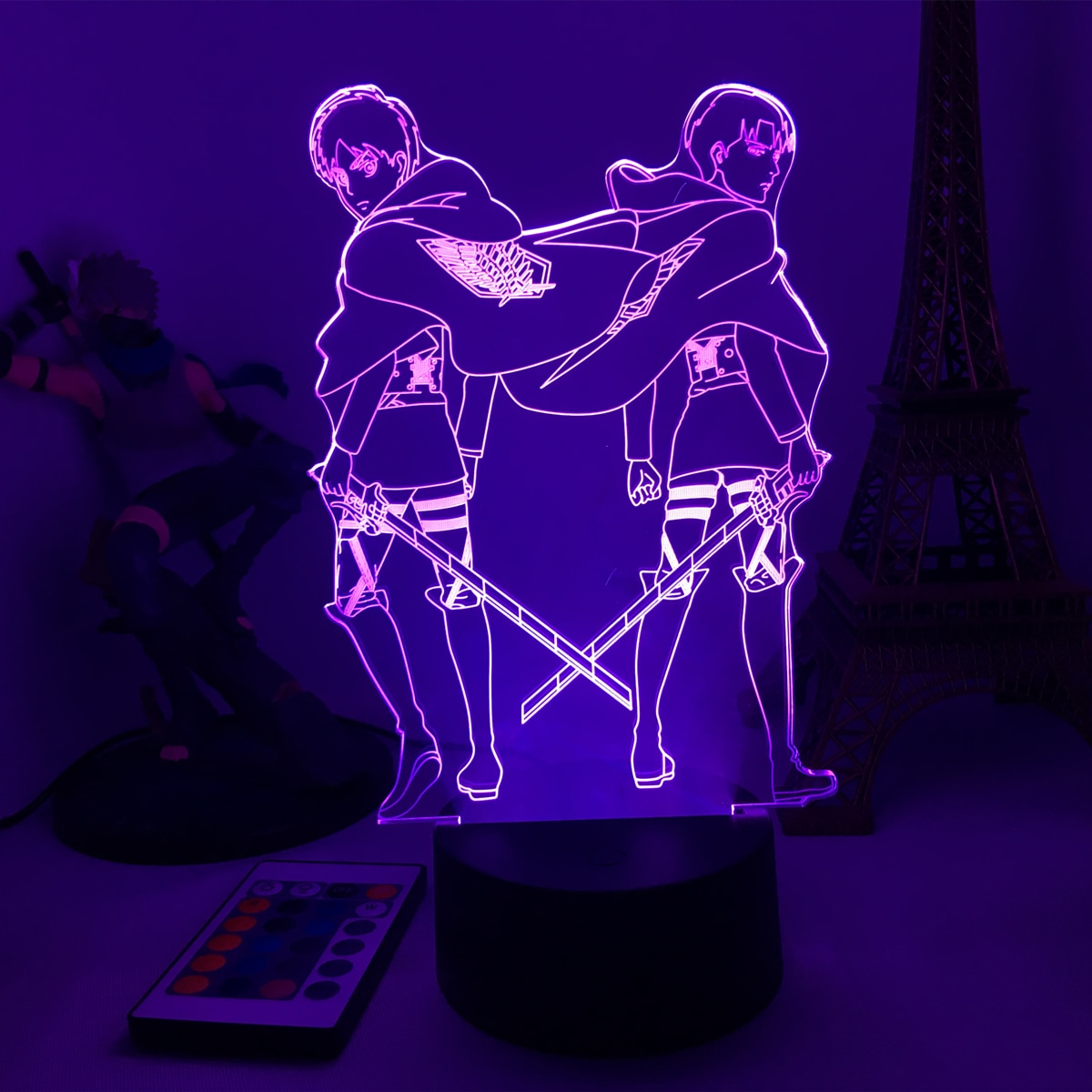 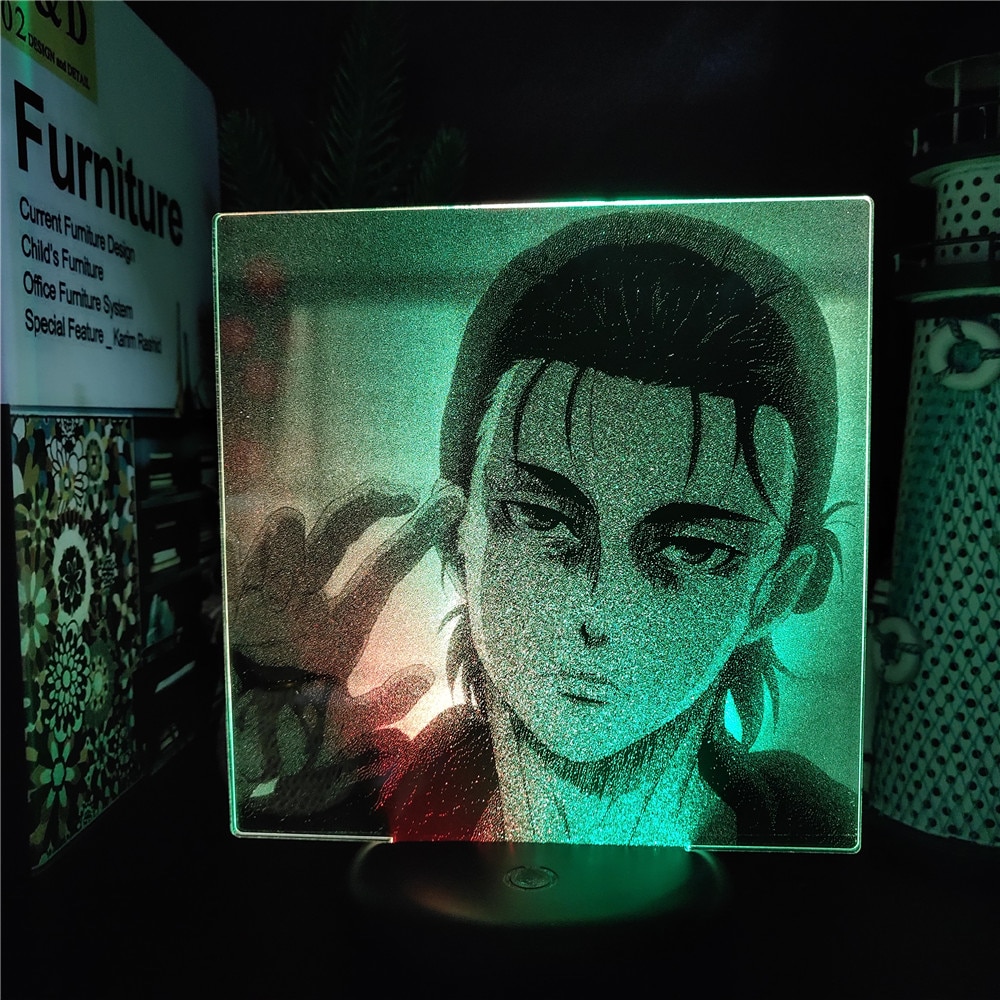 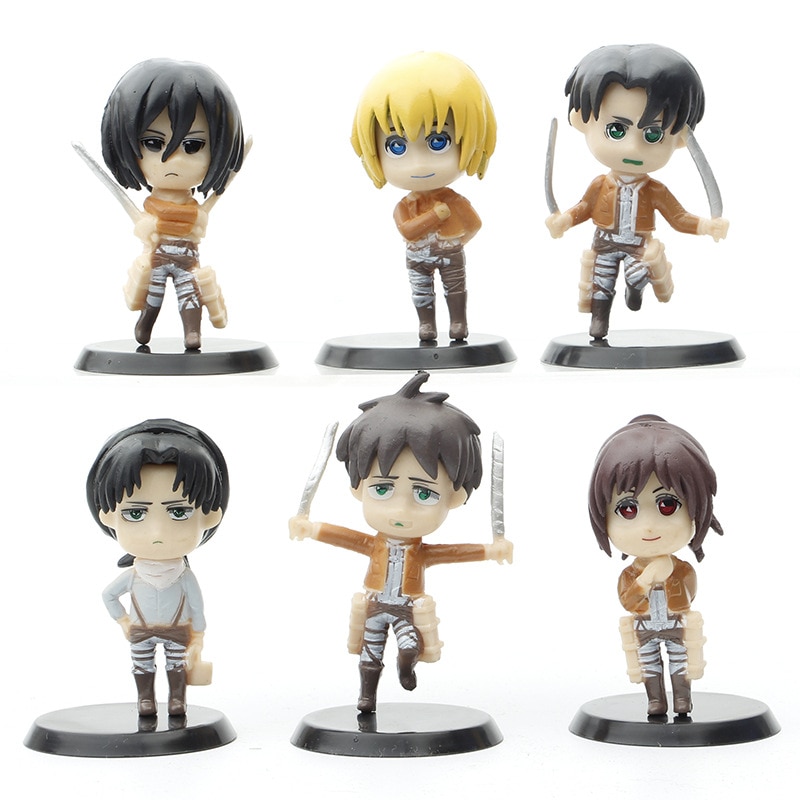 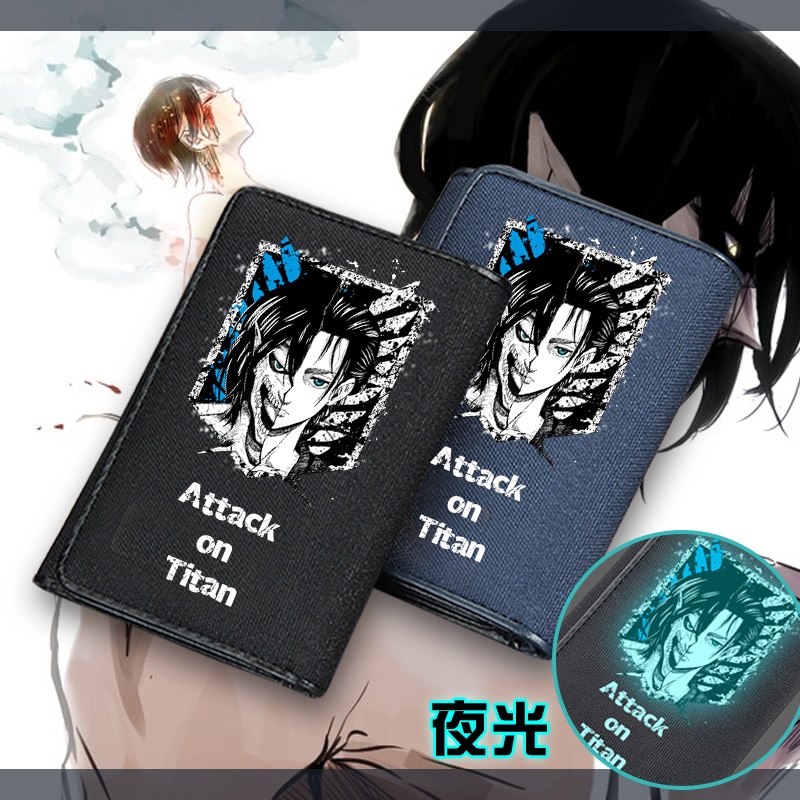 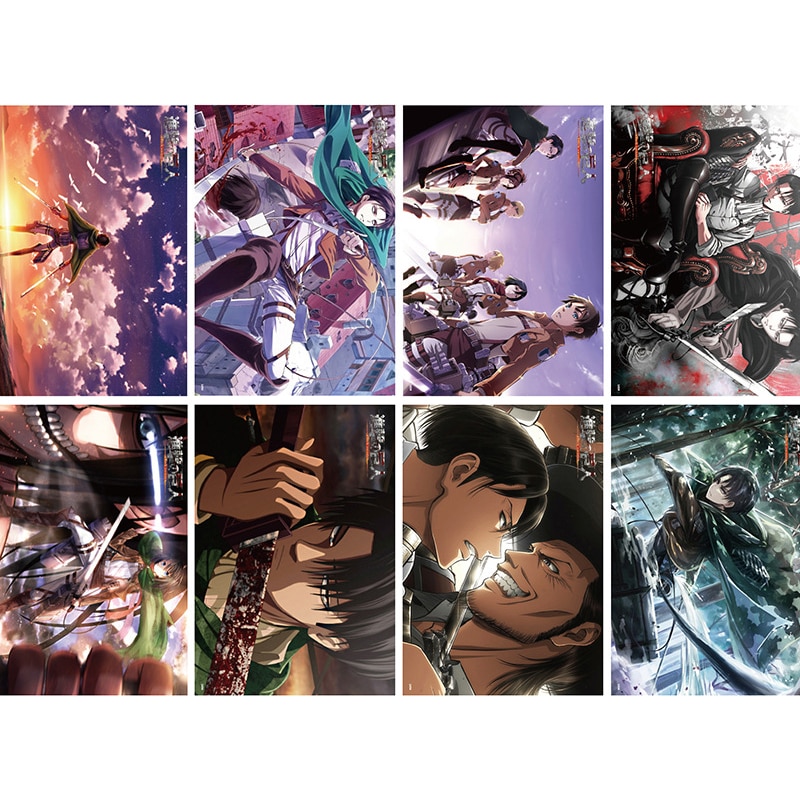 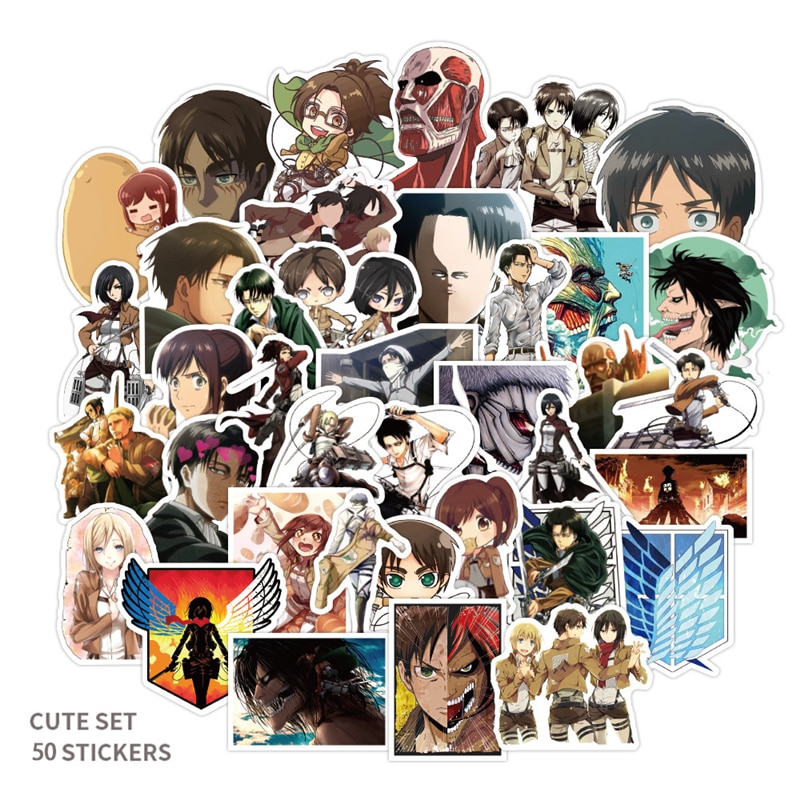 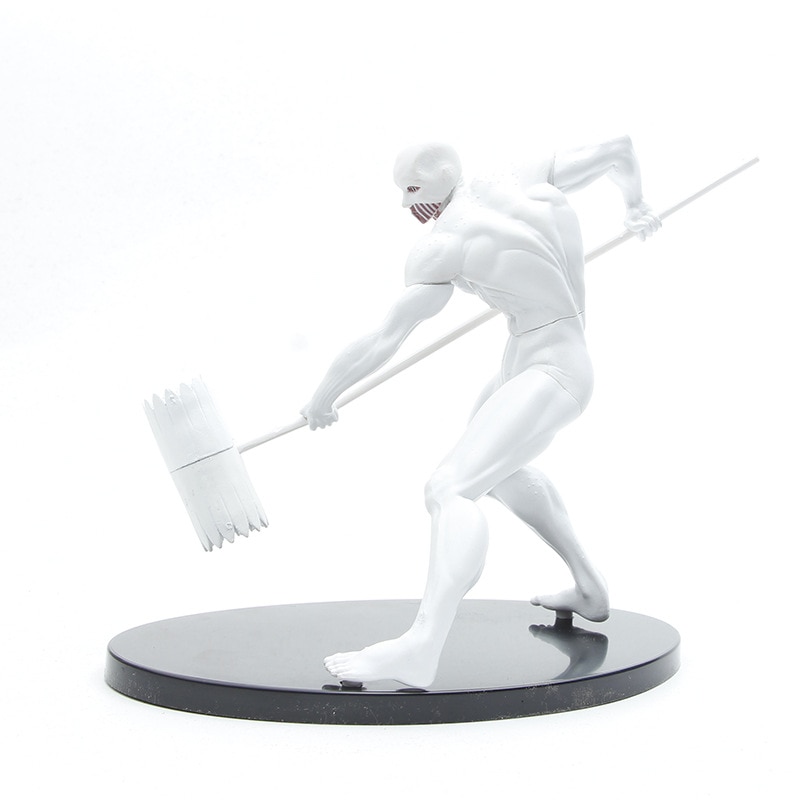 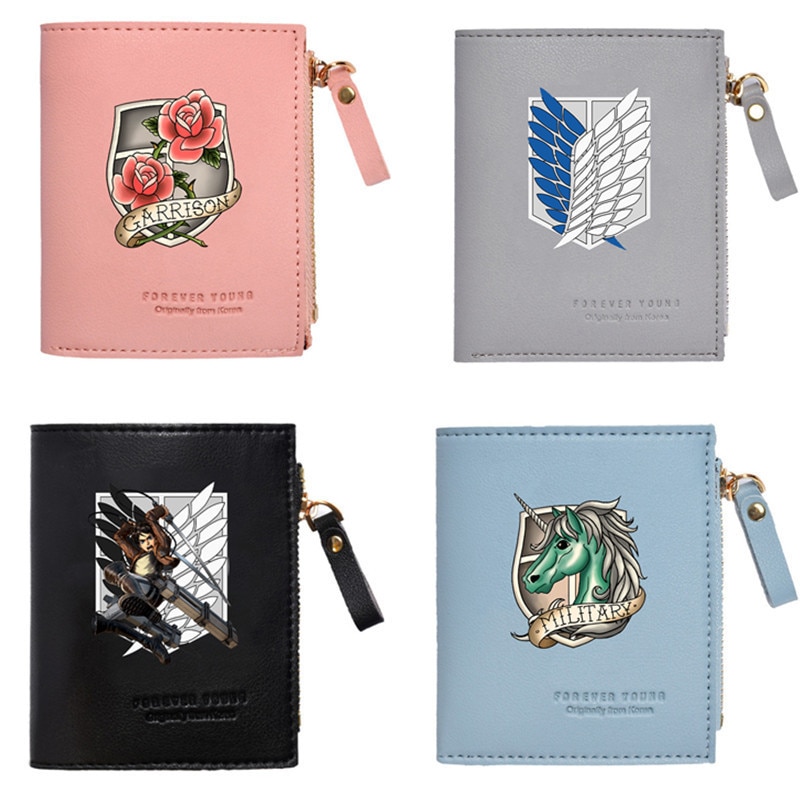 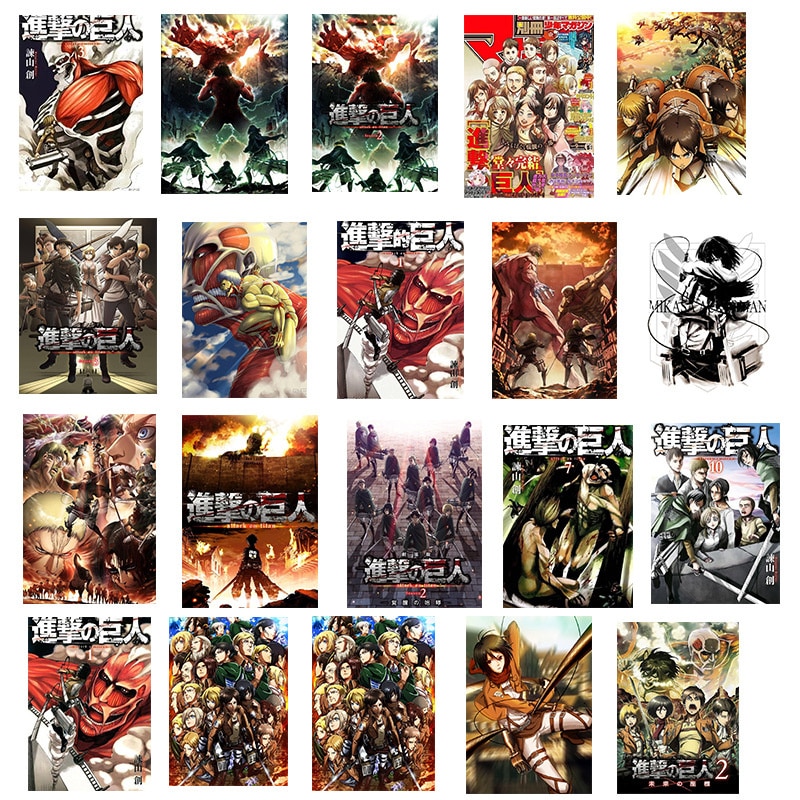 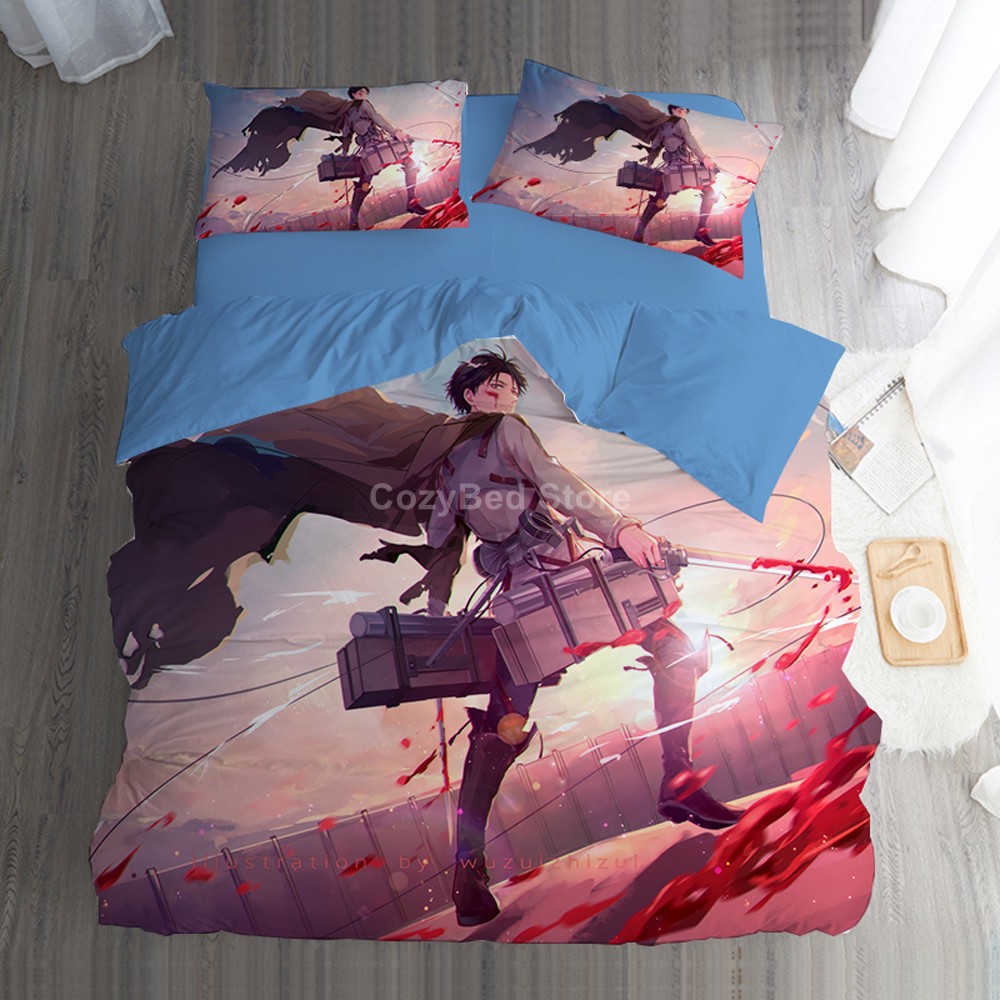 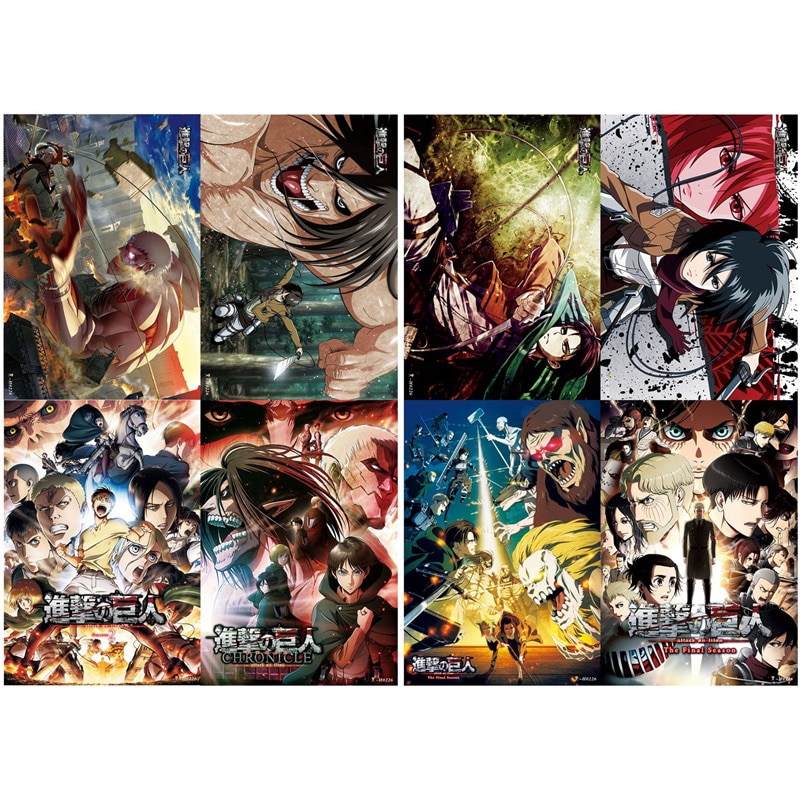