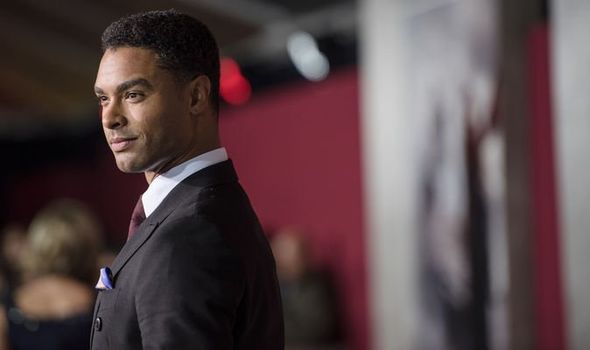 JAMES BOND star Daniel Craig will be replaced by a new actor after No Time To Die, and Bridgerton heartthrob Regé-Jean Page has been tipped as one of the favourites for the role. However, shock new odds suggest he is more likely to put on the red cape in the DC superhero world rather than a 007 tuxedo. 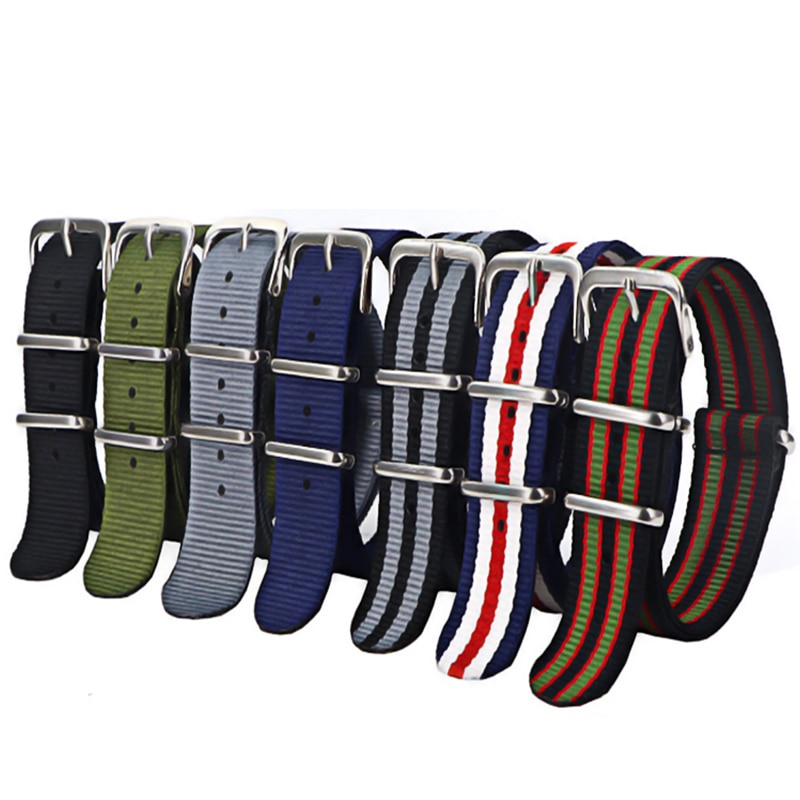 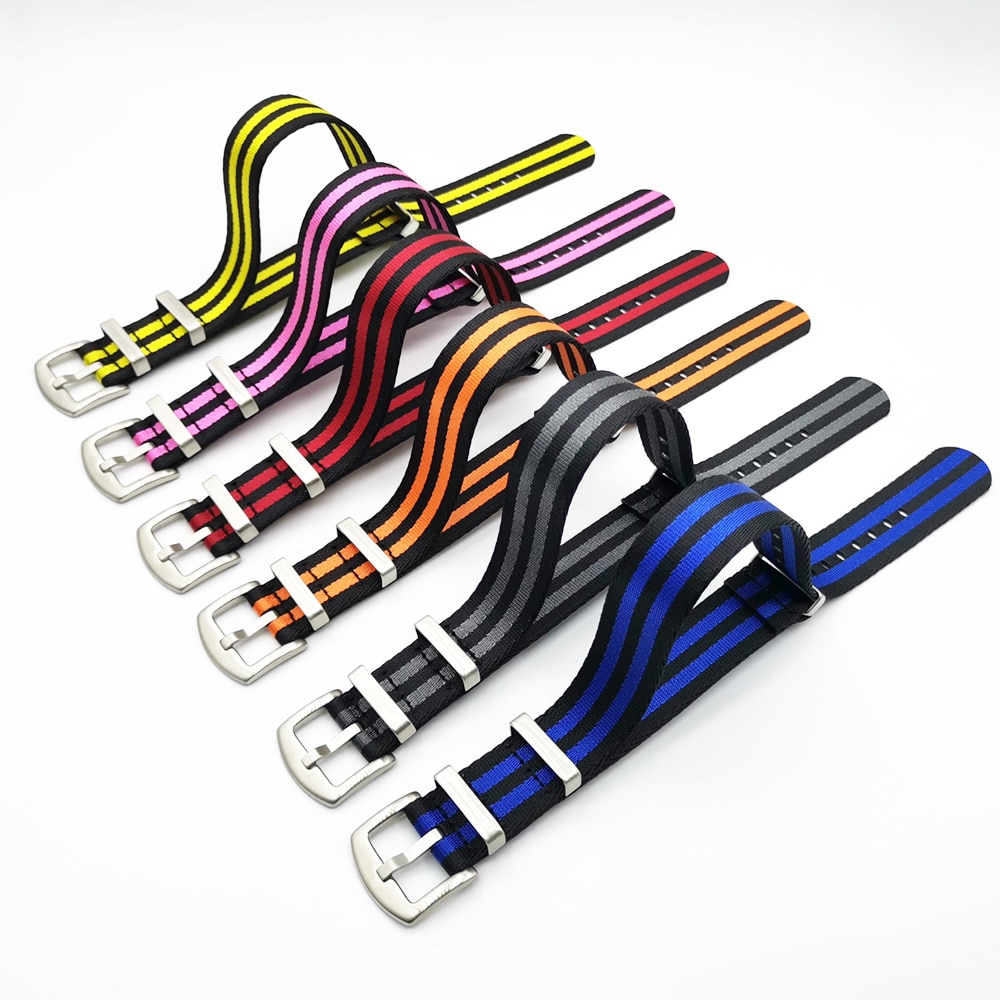 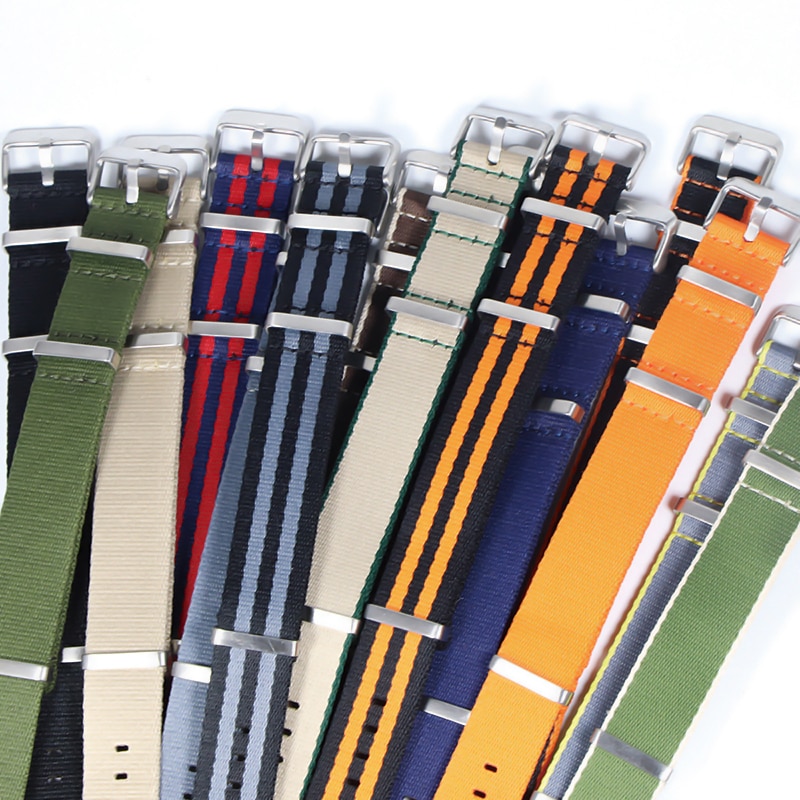 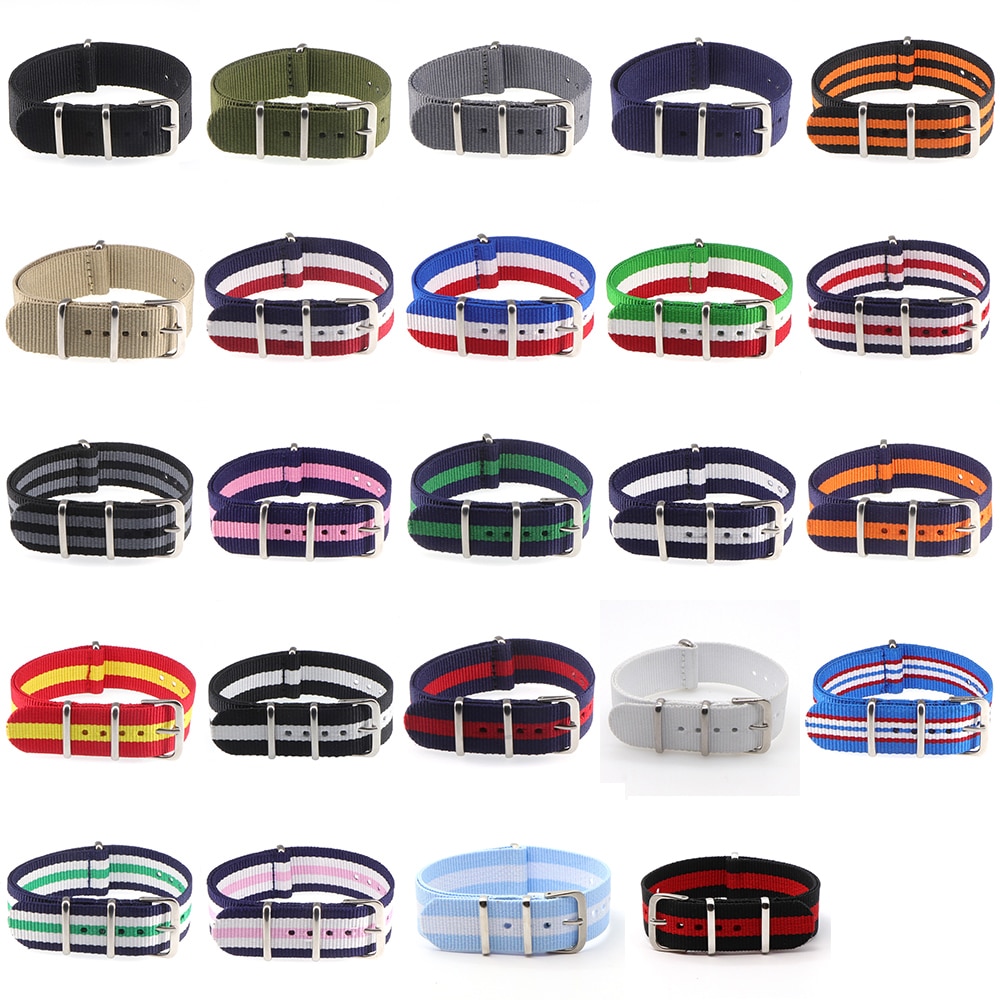 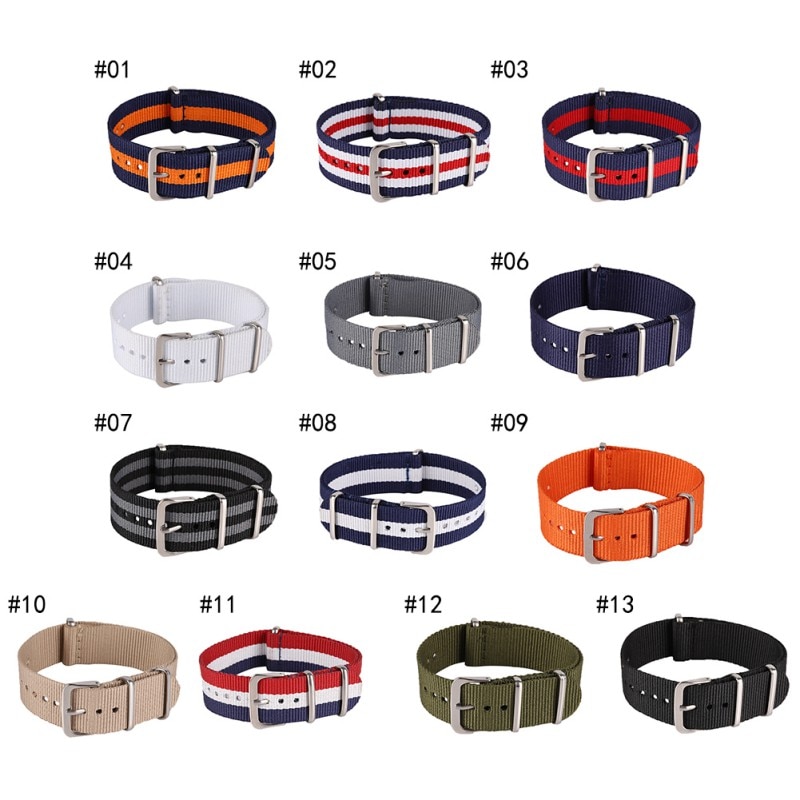 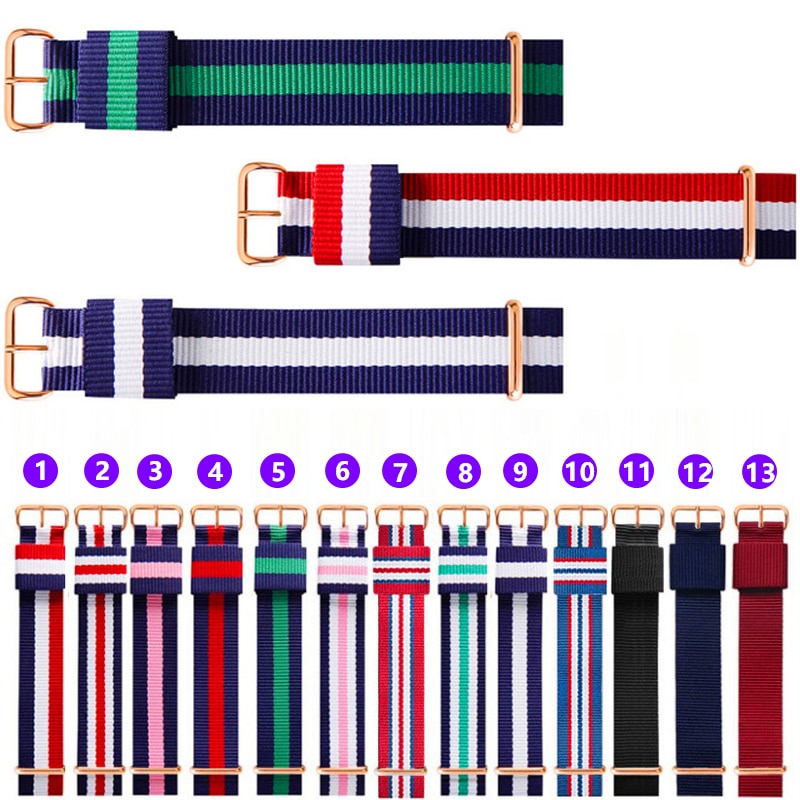 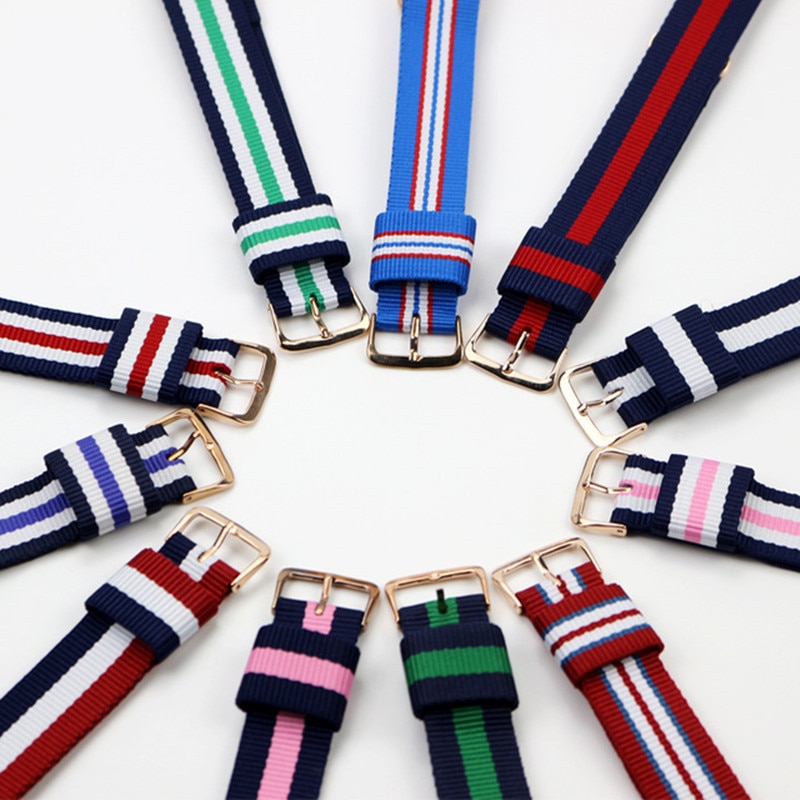 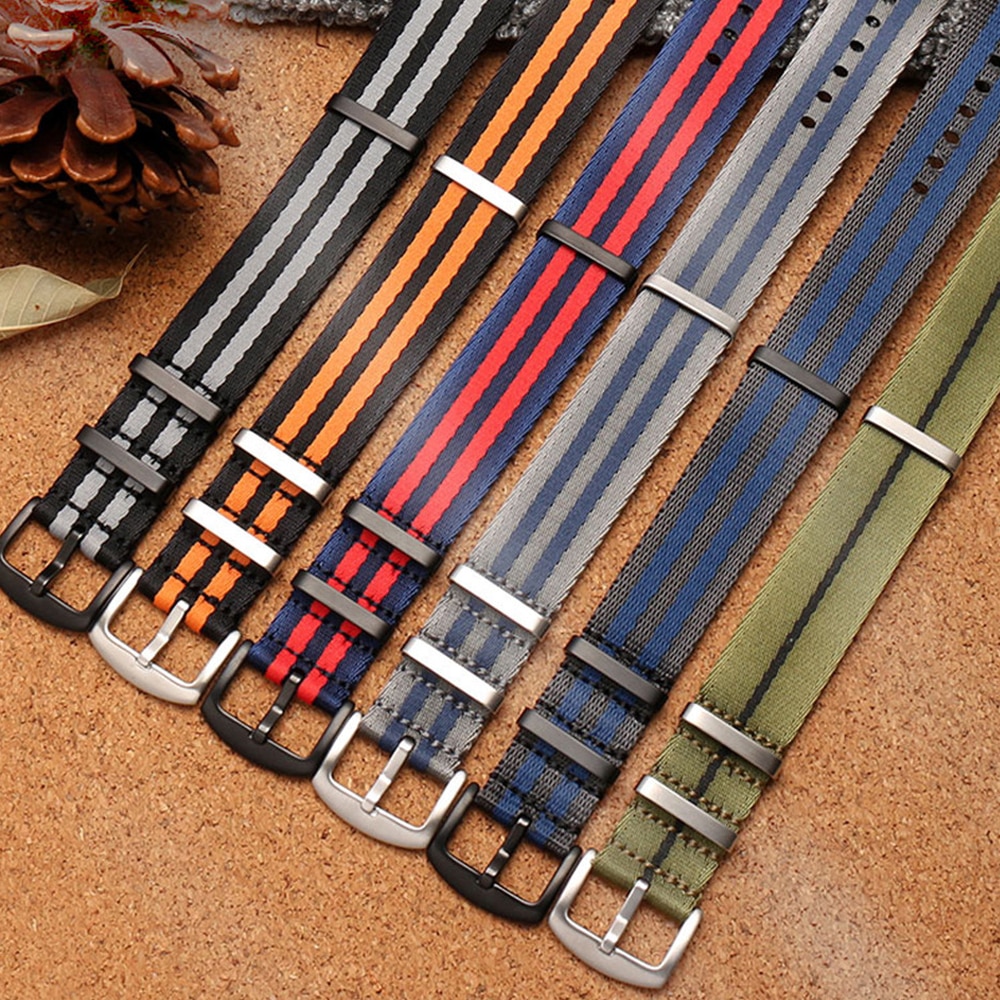 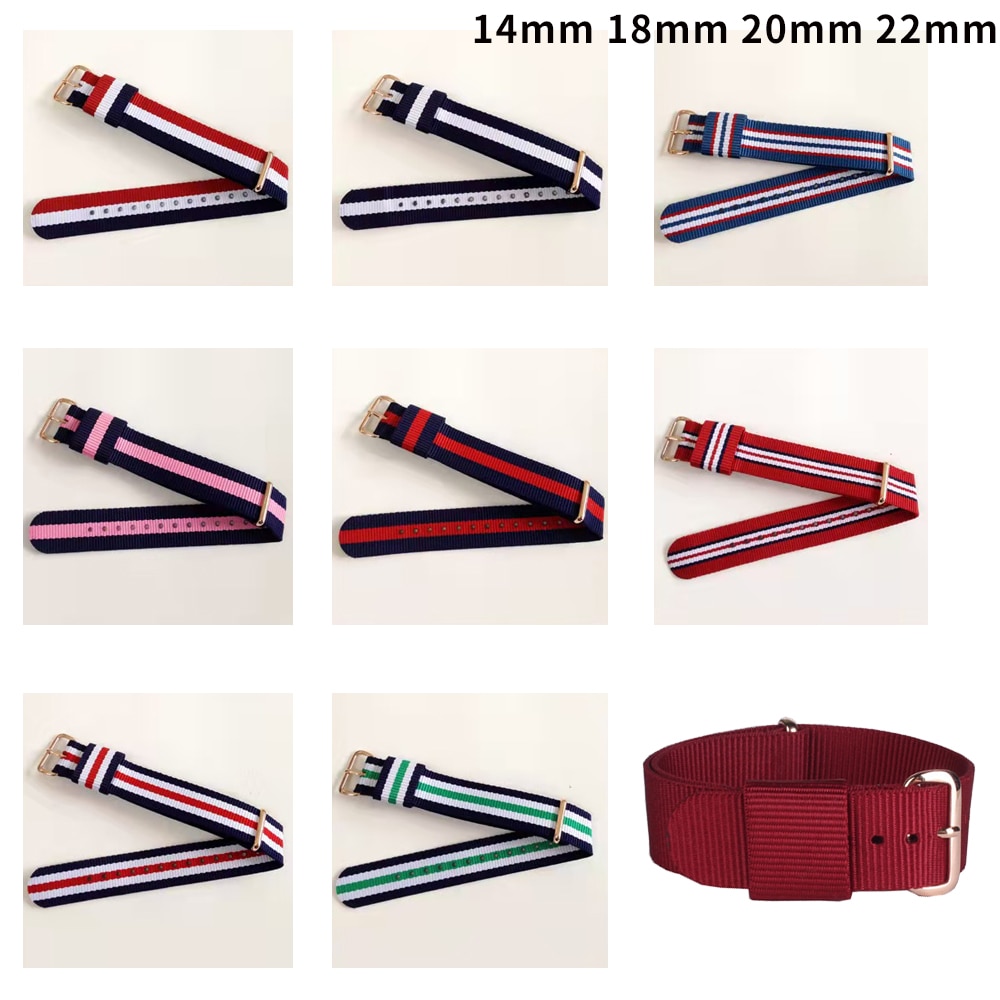 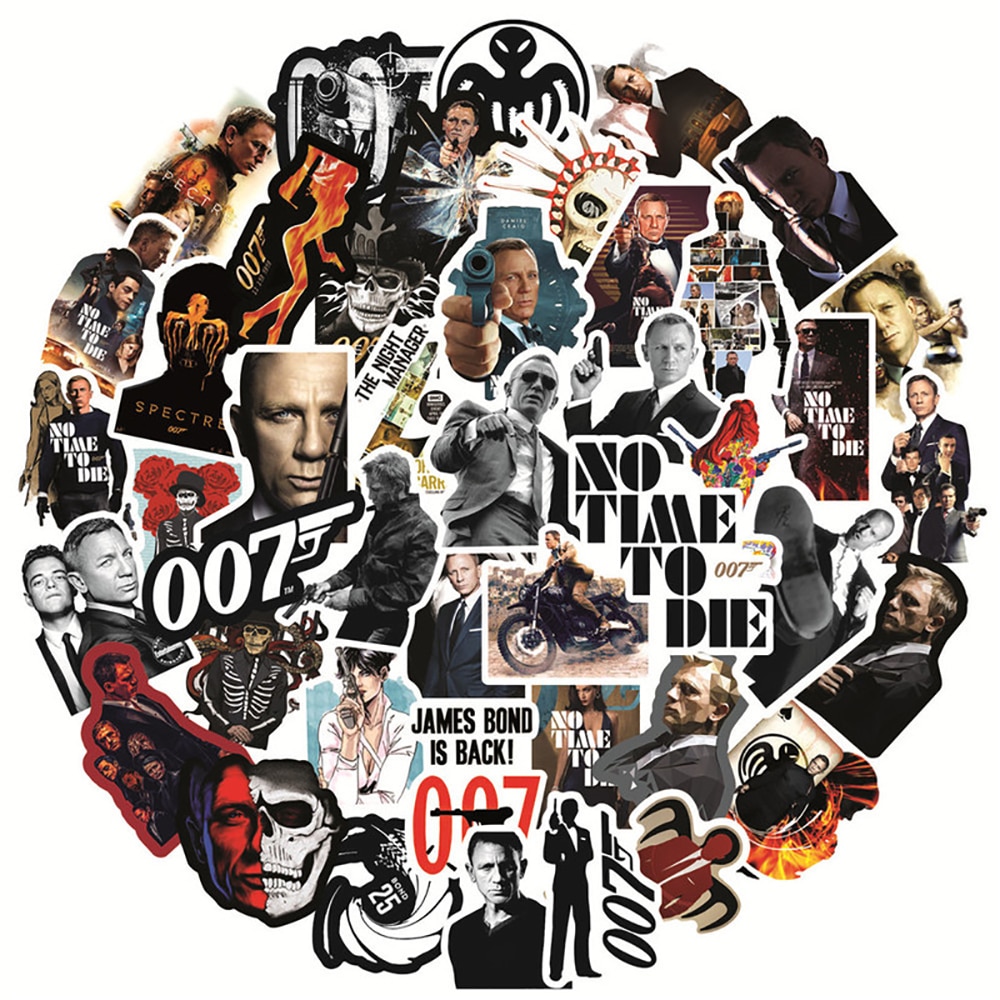 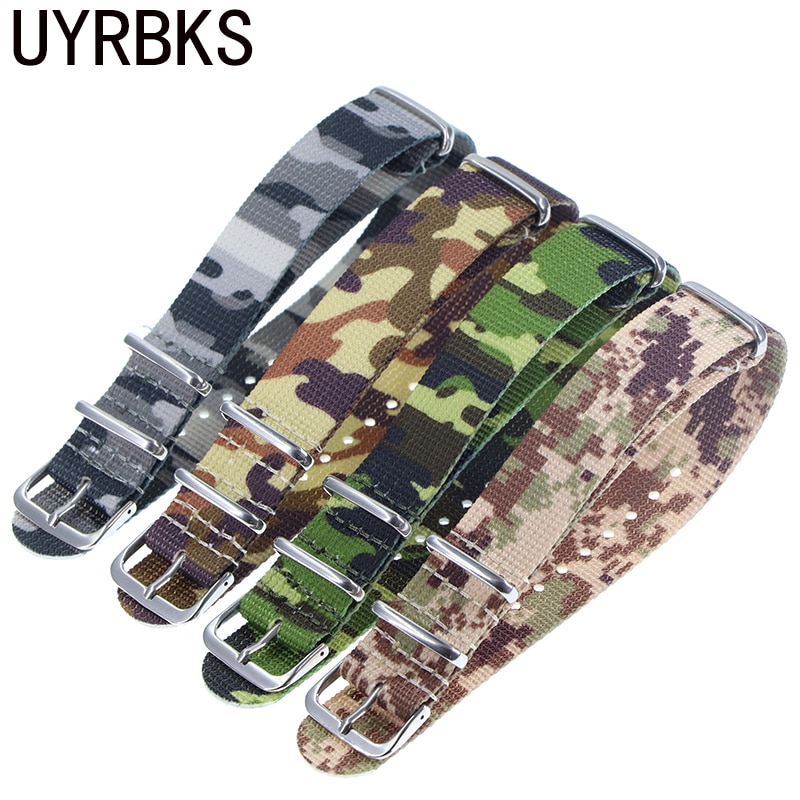