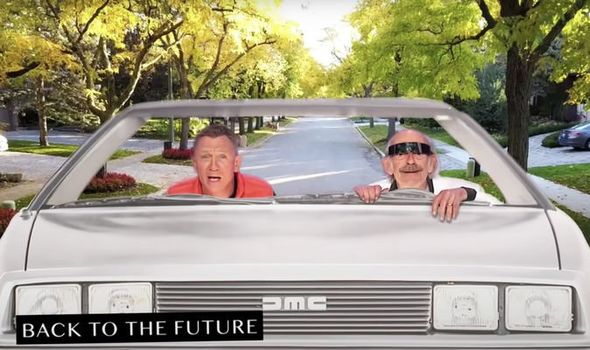 JAMES BOND star Daniel Craig has gone Back to the Future as Marty McFly, as he was joined by Christopher Lloyd’s Doc Brown in a sketch for The Late Late Show with James Corden. 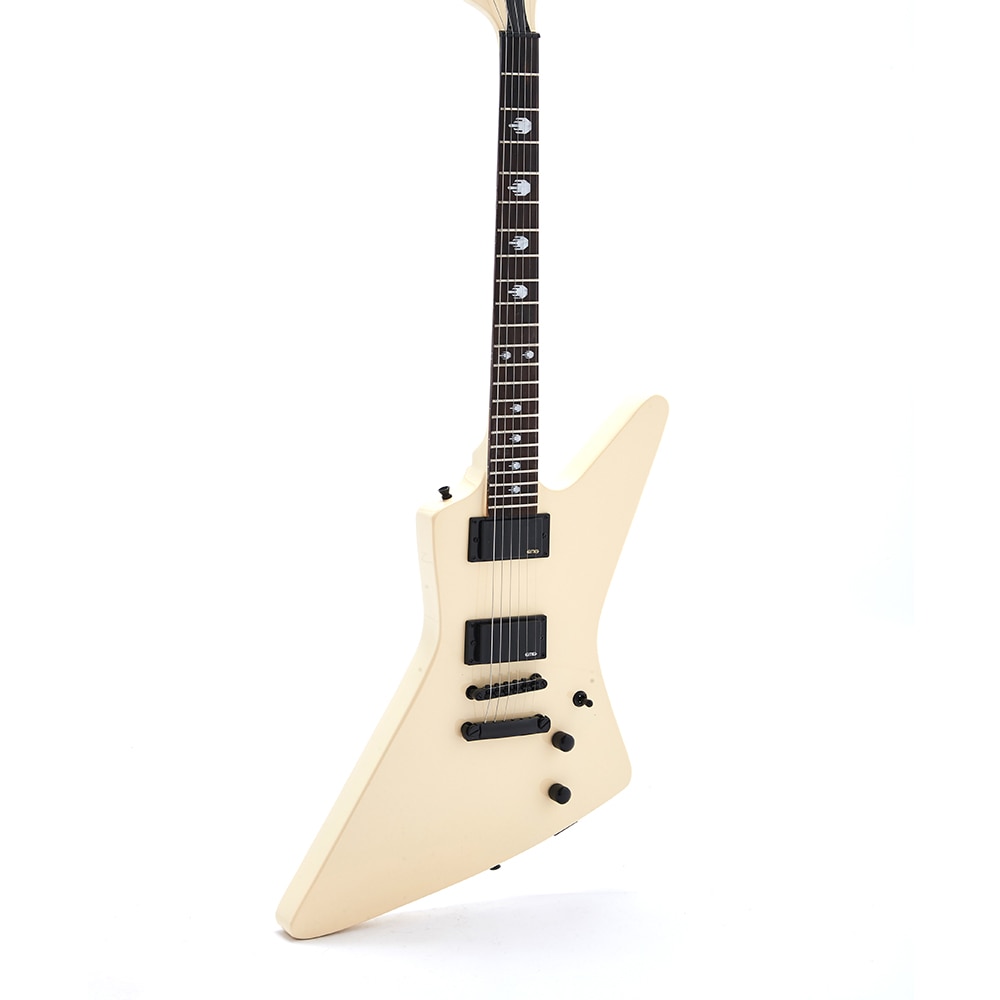 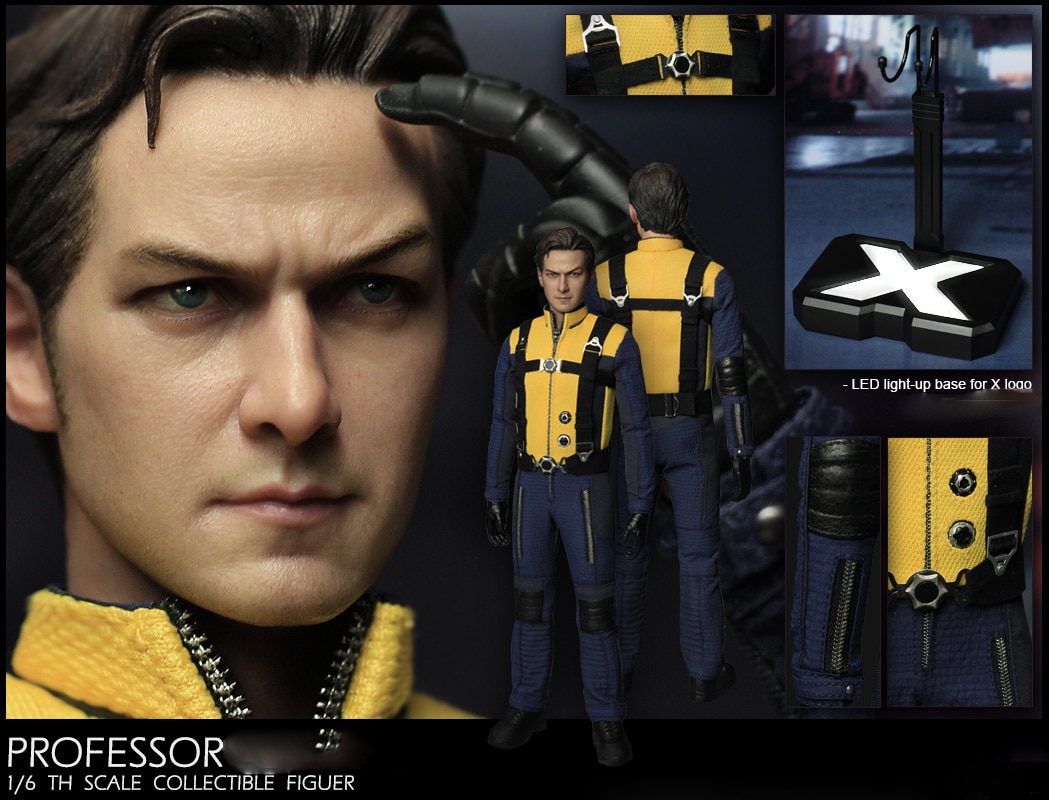 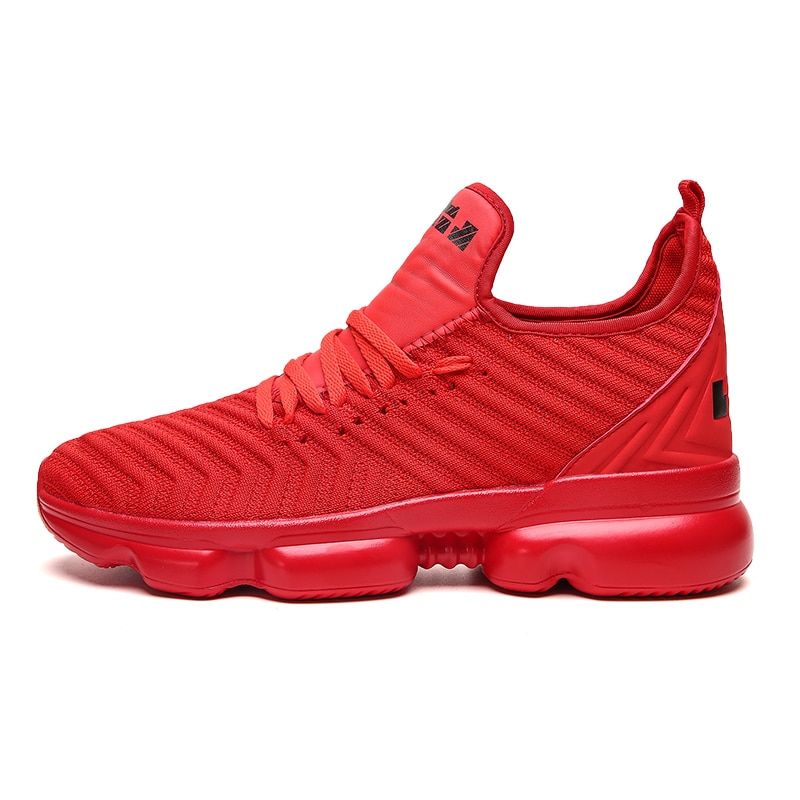 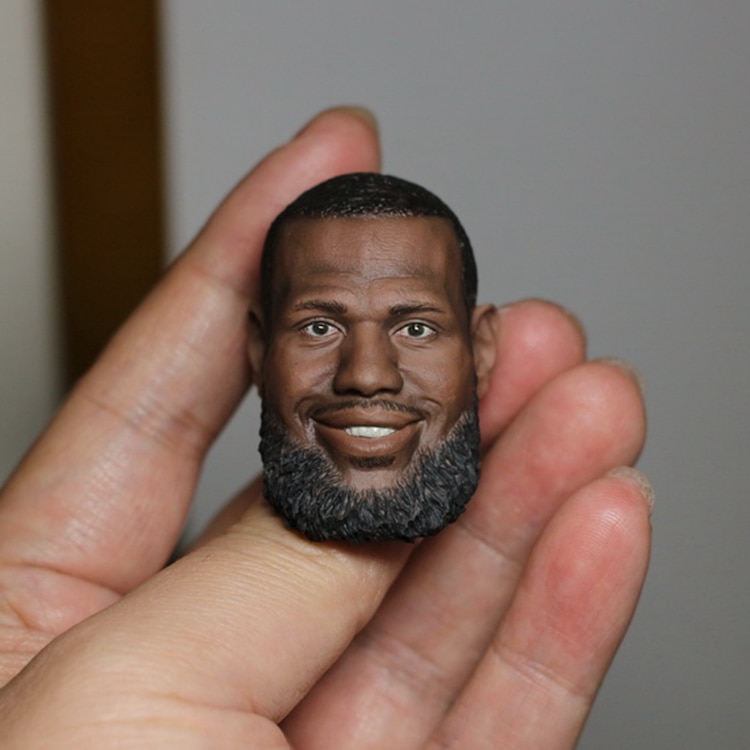 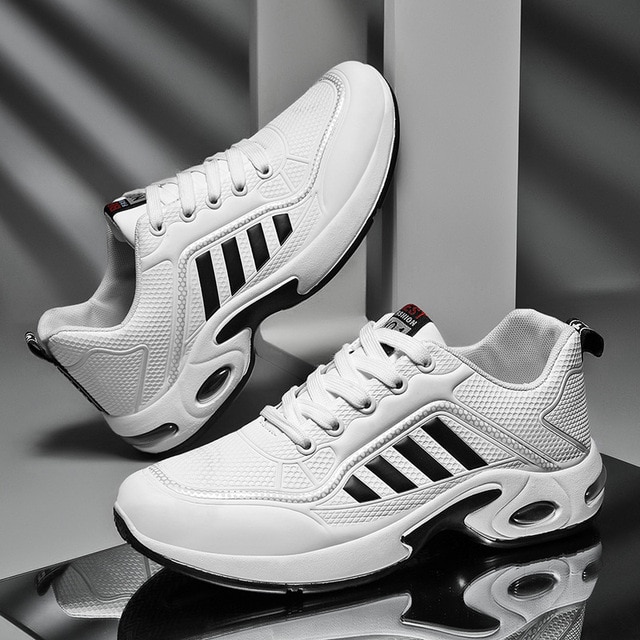 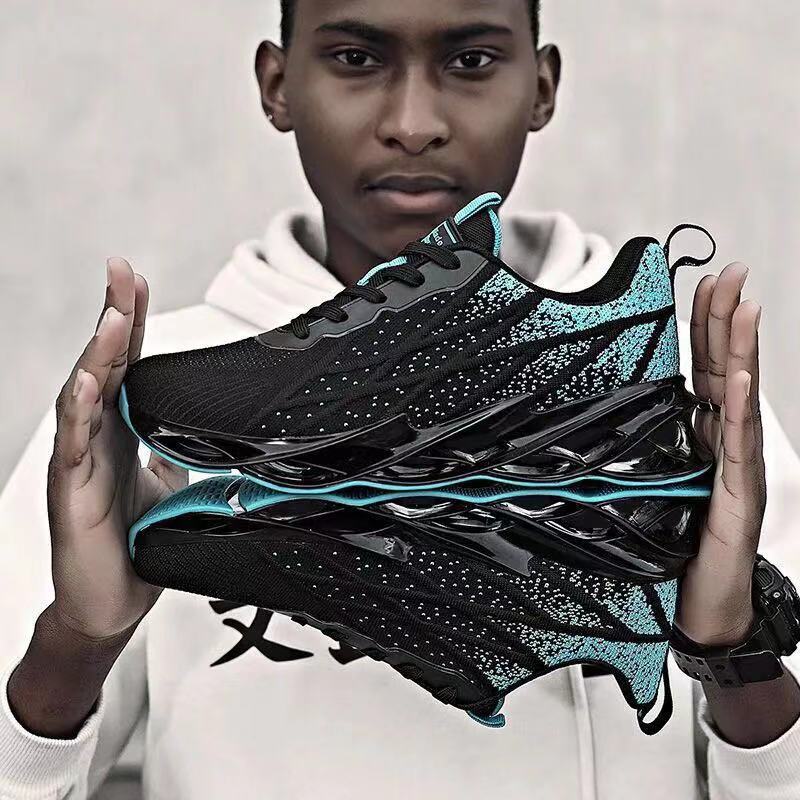 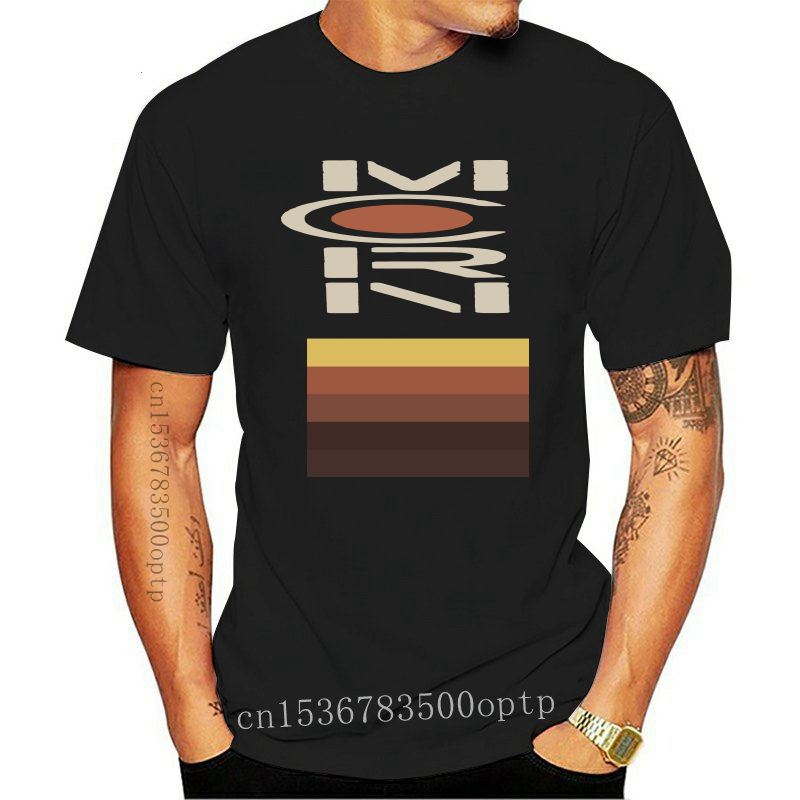 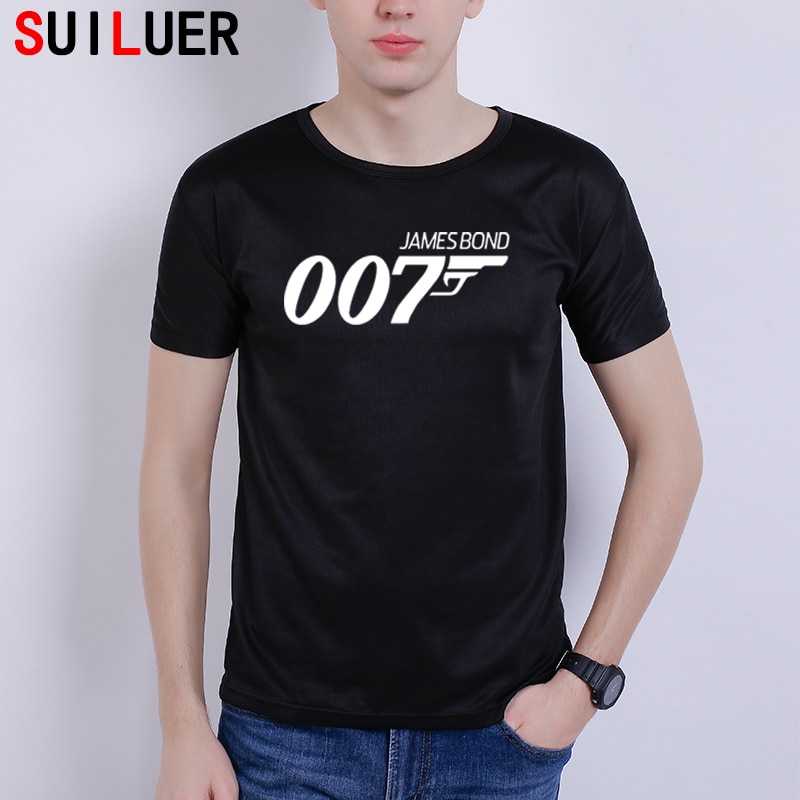 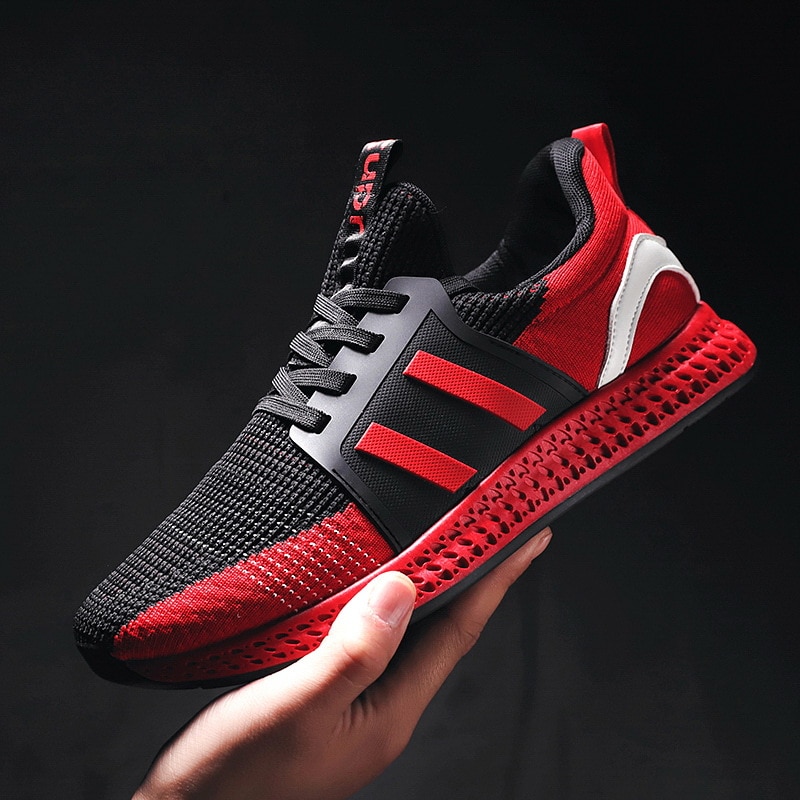 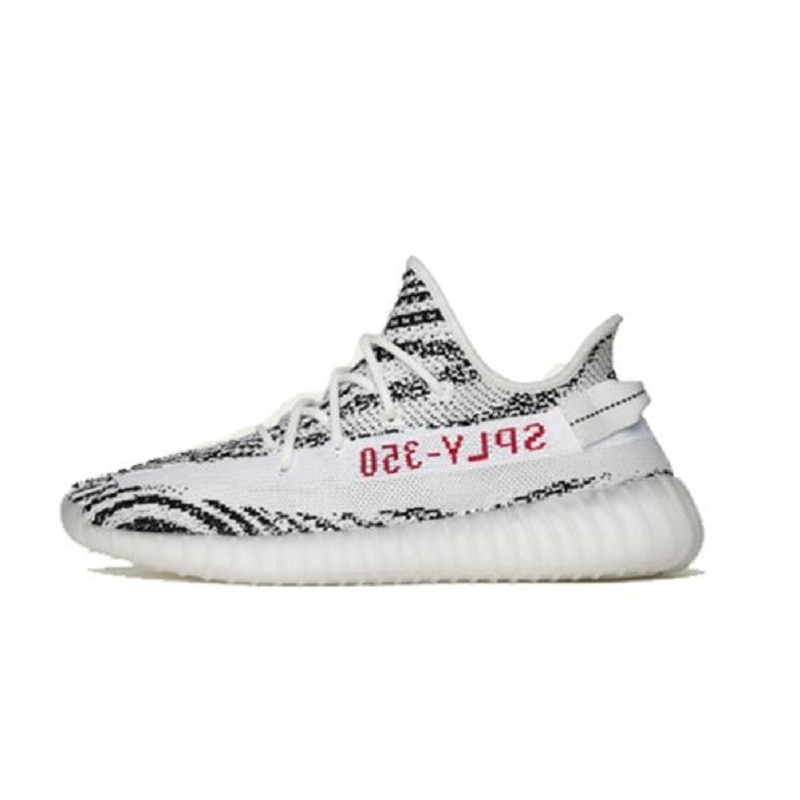