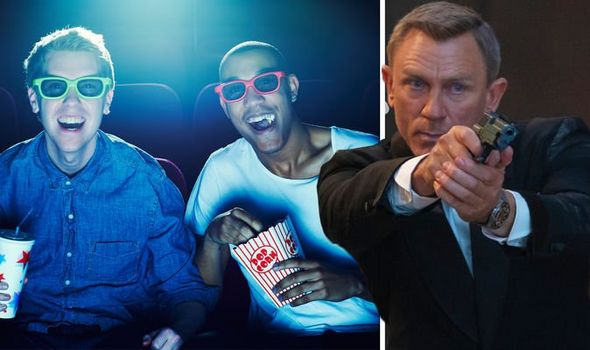 JAMES BOND: No Time To Die is just around the corner and fans of the franchise are no doubt eager to get cinema tickets booked for the latest 007 blockbuster – and cinemagoers can now get their tickets half-price. 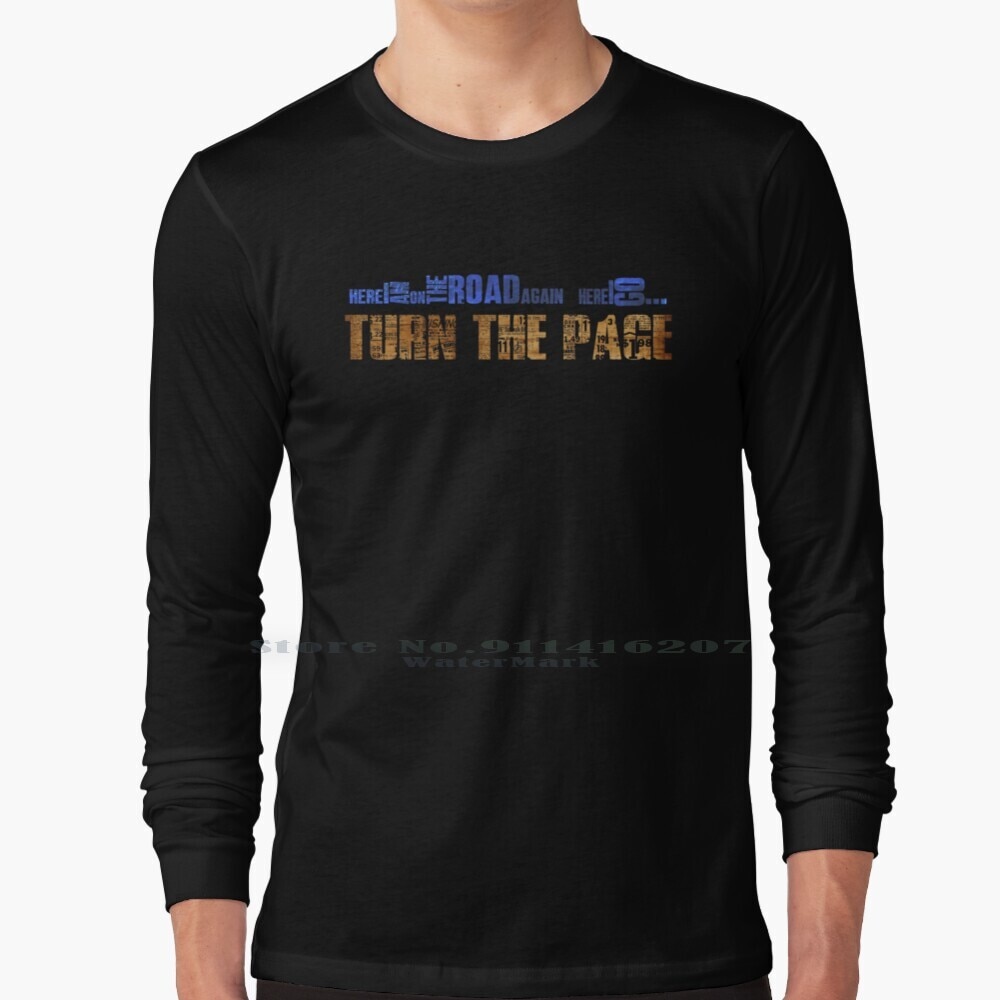 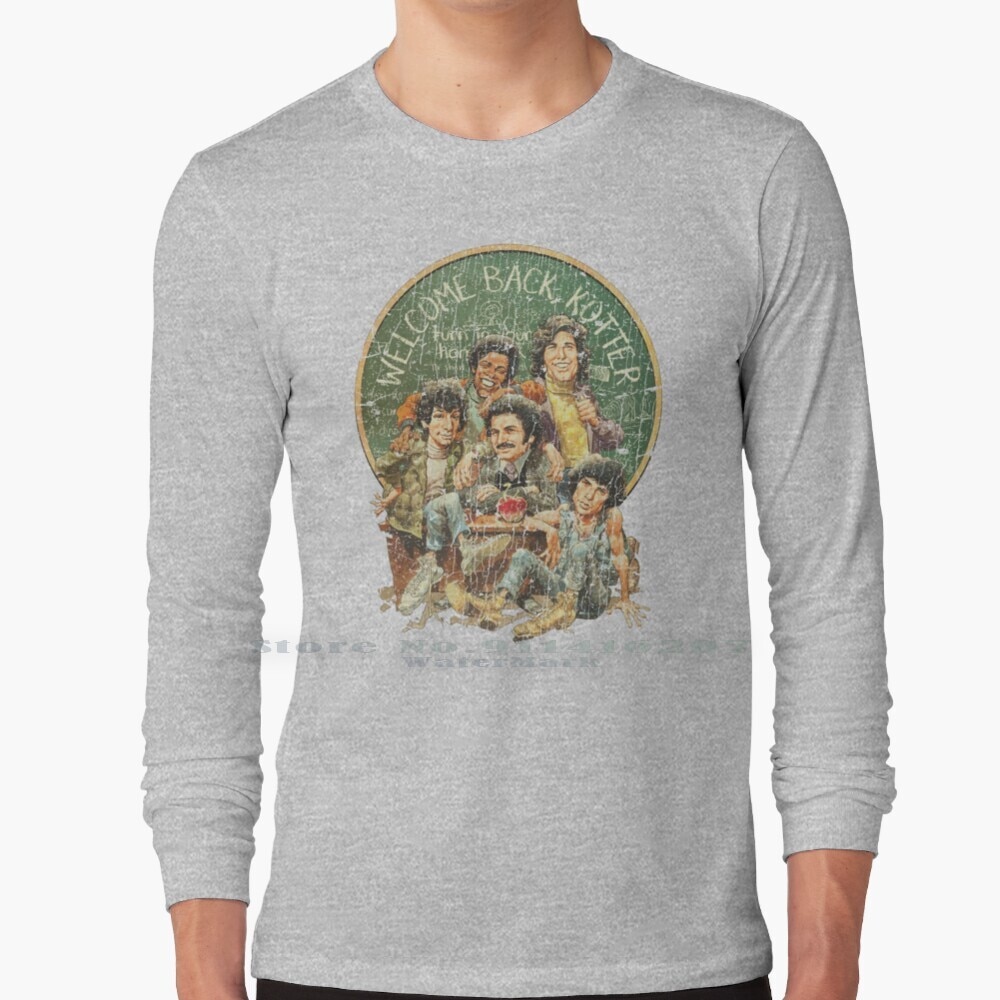 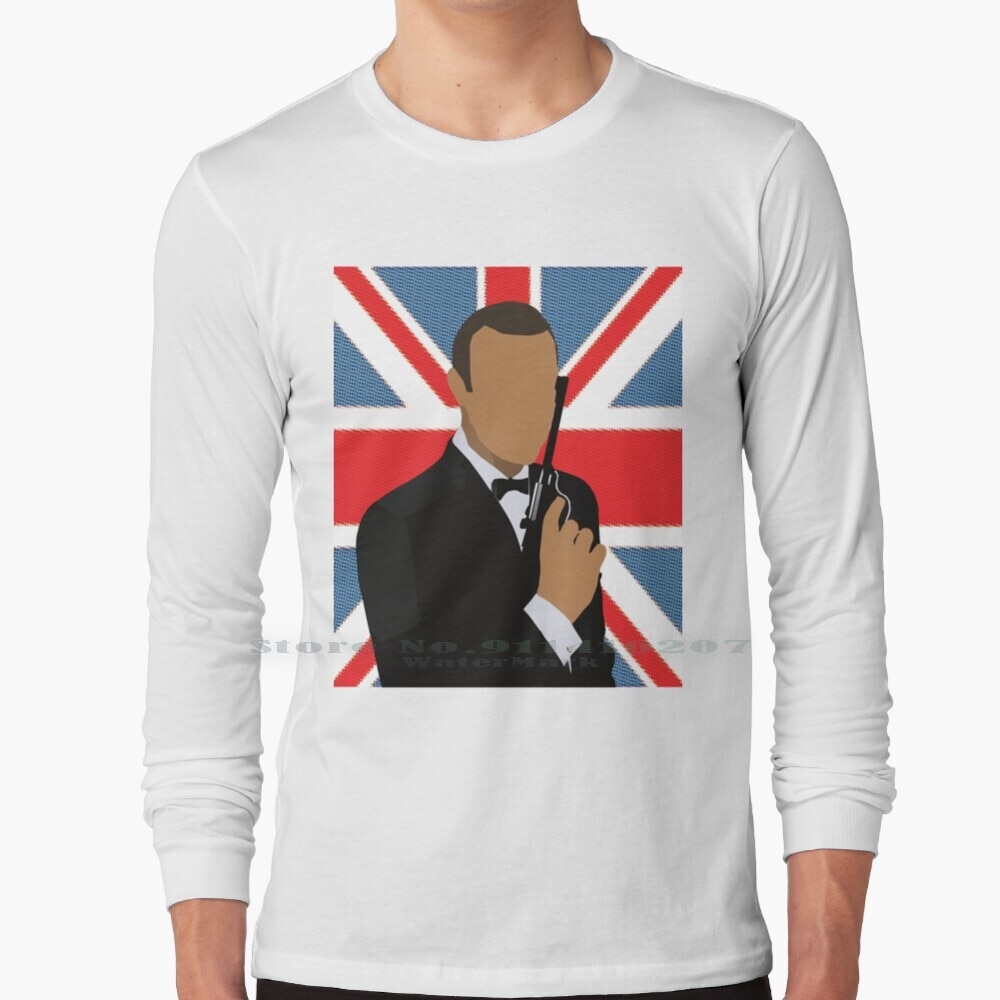