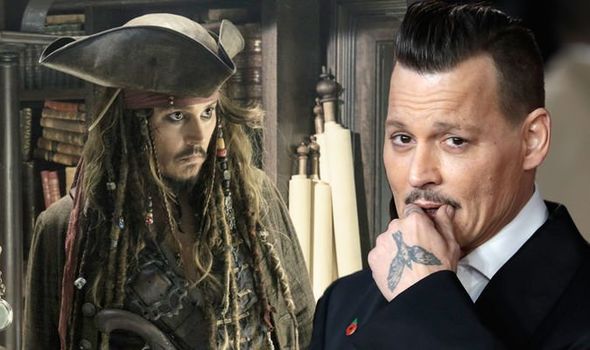 JOHNNY DEPP has seen his career take quite a turn over the past year, as his extremely public court case left him without any of his film franchises to fall back on – now he is apparently looking at a new avenue of work instead.

Allposters.com
Giclee Painting: At a Steeple Chase: an Exhilarating Sight to See Hors
$69.99
$69.99

Lookhuman.com
I Actually Need These Glasses To See Tank Top from LookHUMAN
$25.99
$25.99