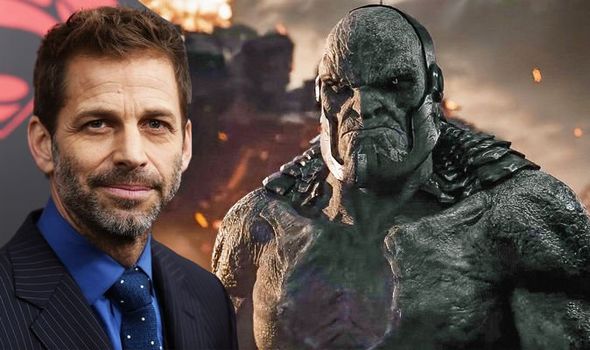 JUSTICE LEAGUE: Zack Snyder’s version of the film was released earlier this month and added Darkseid to the plot for the first time. However, one of the more confusing parts of the film included the evildoer forgetting where the highly-coveted Anti-Life Equation was hidden. The director has now cleared up what happened to the information.