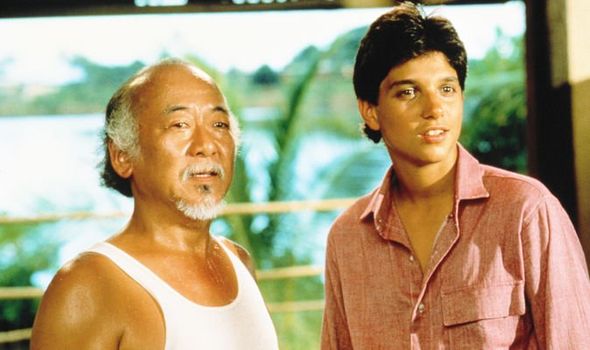 KARATE KID PART 2 kicks off just minutes after the ending of The Karate Kid, but it included a scene that was originally written for the high-octane ending of the first movie, set with a beatdown from Mr Miyagi himself. 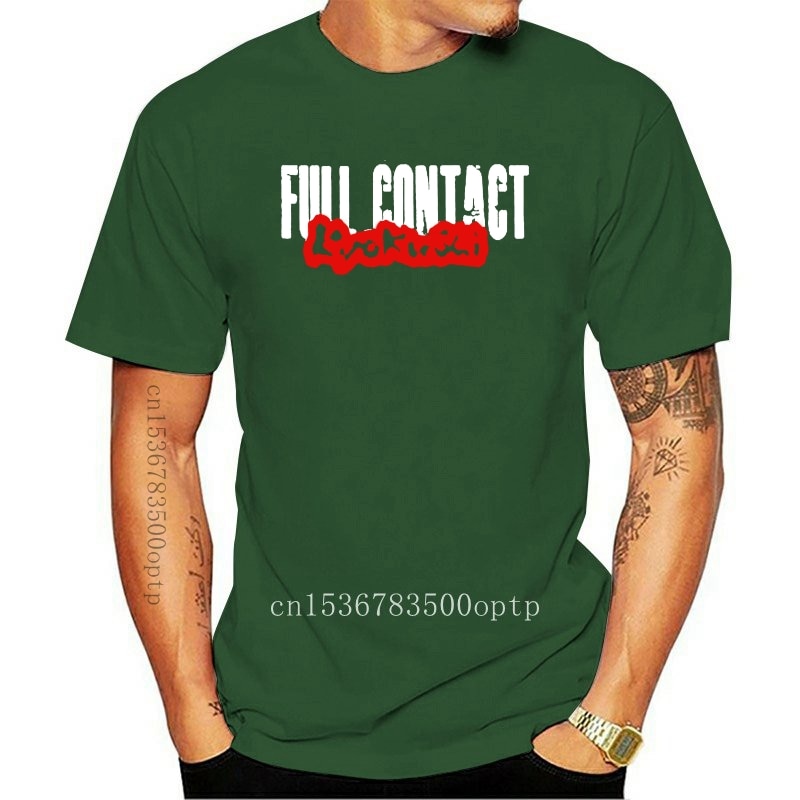 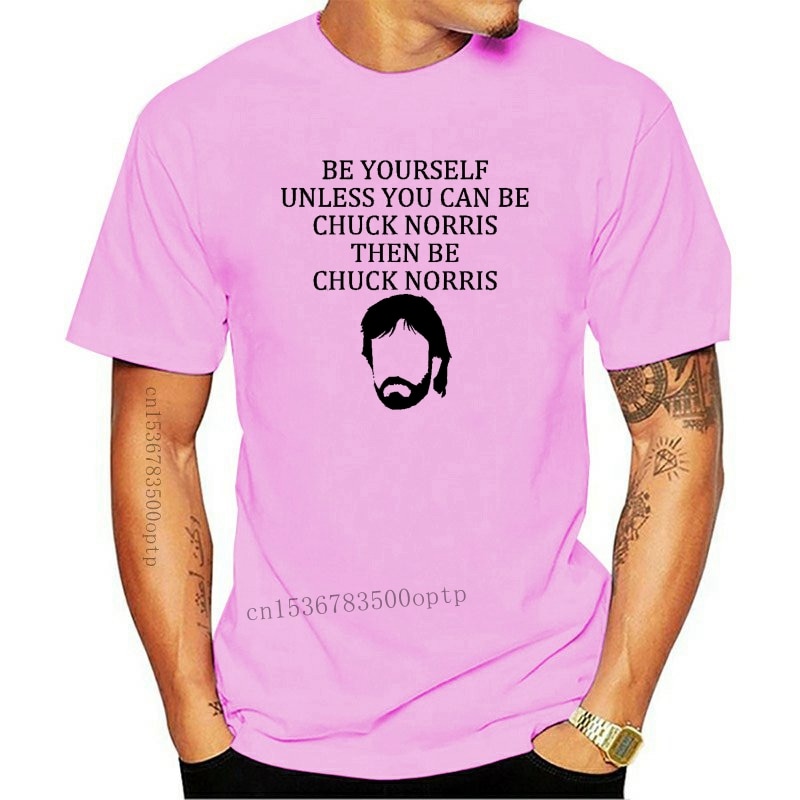 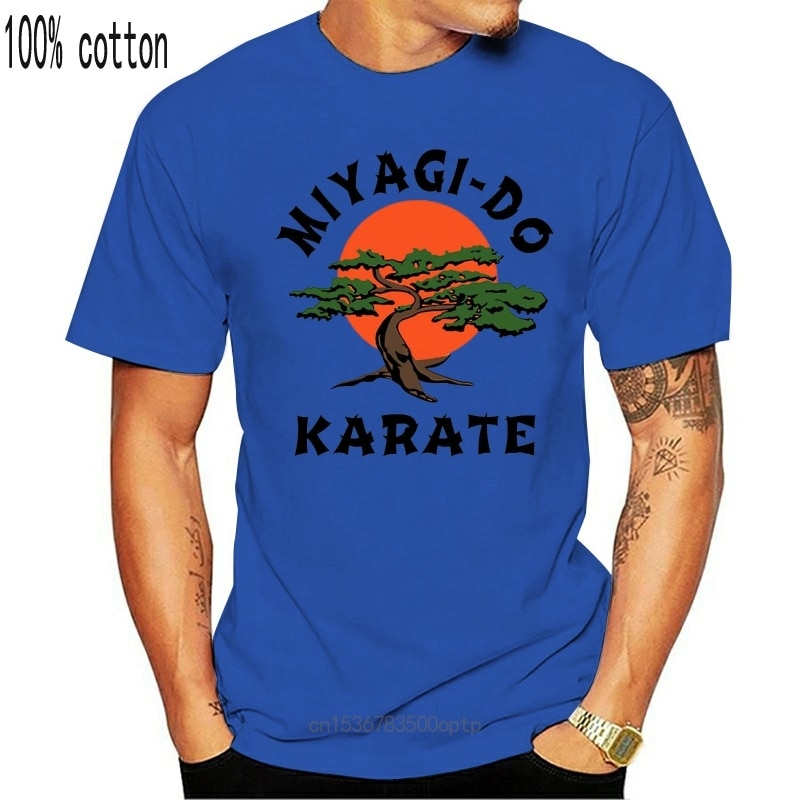 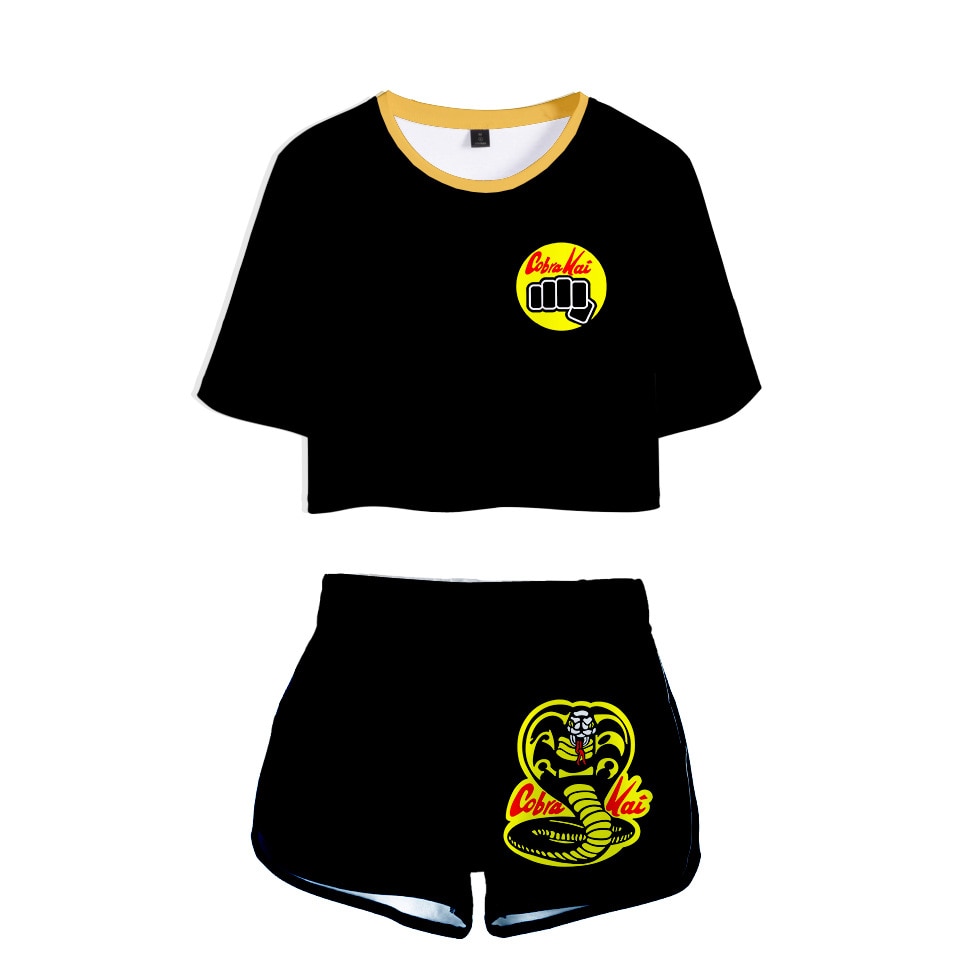 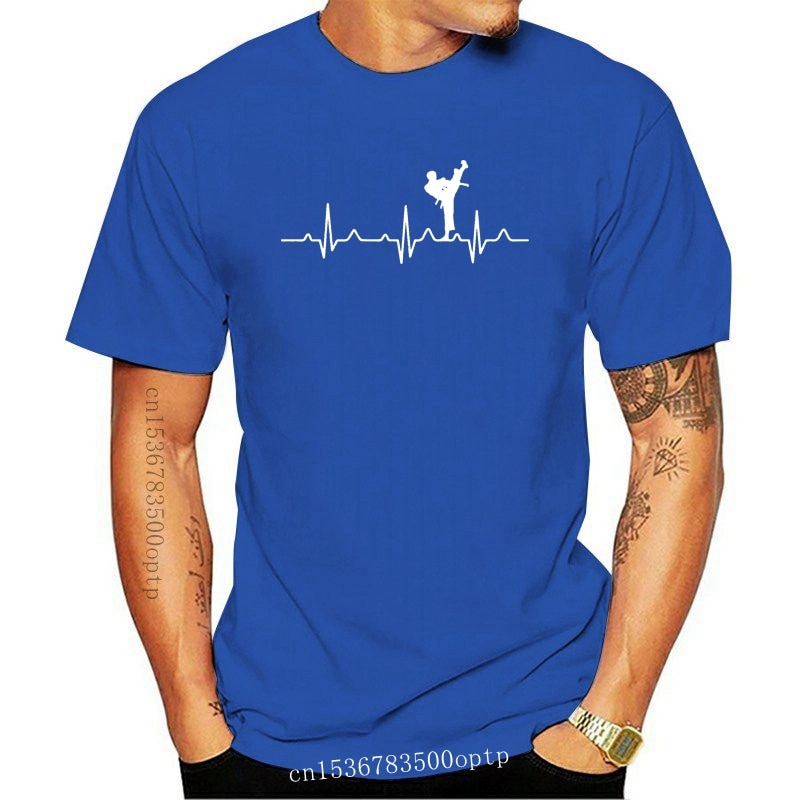 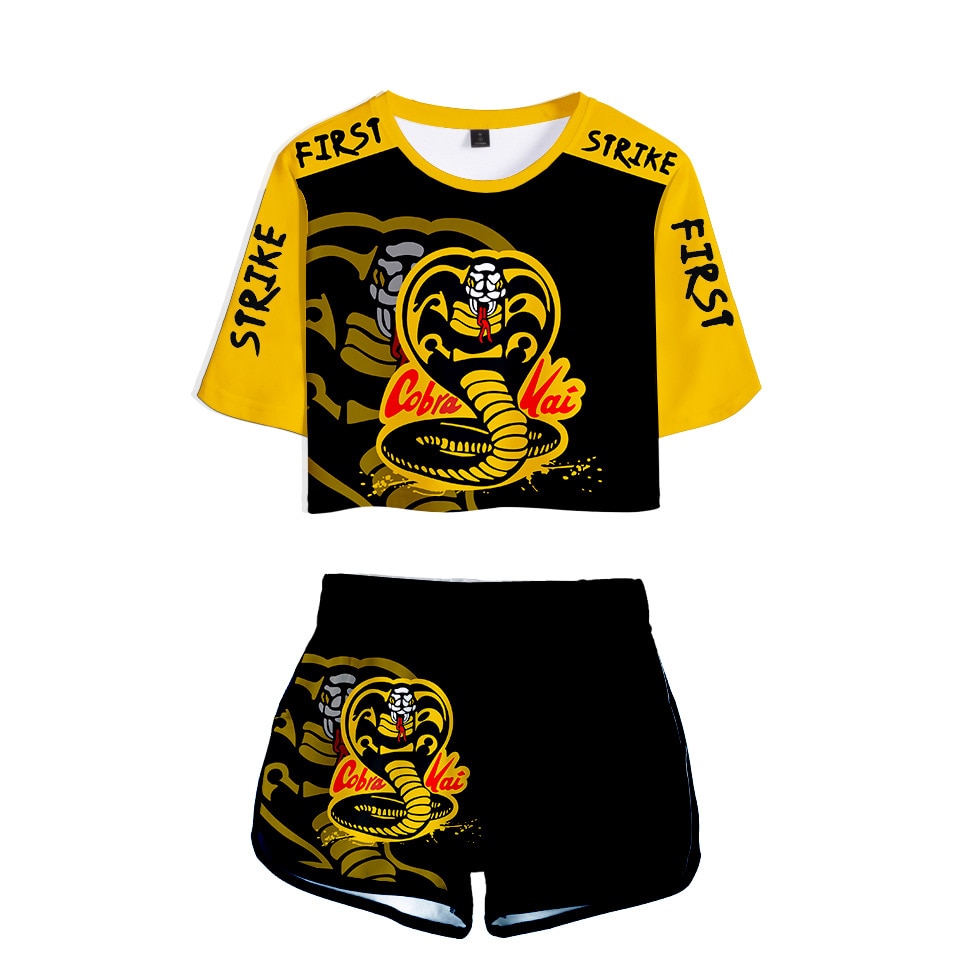 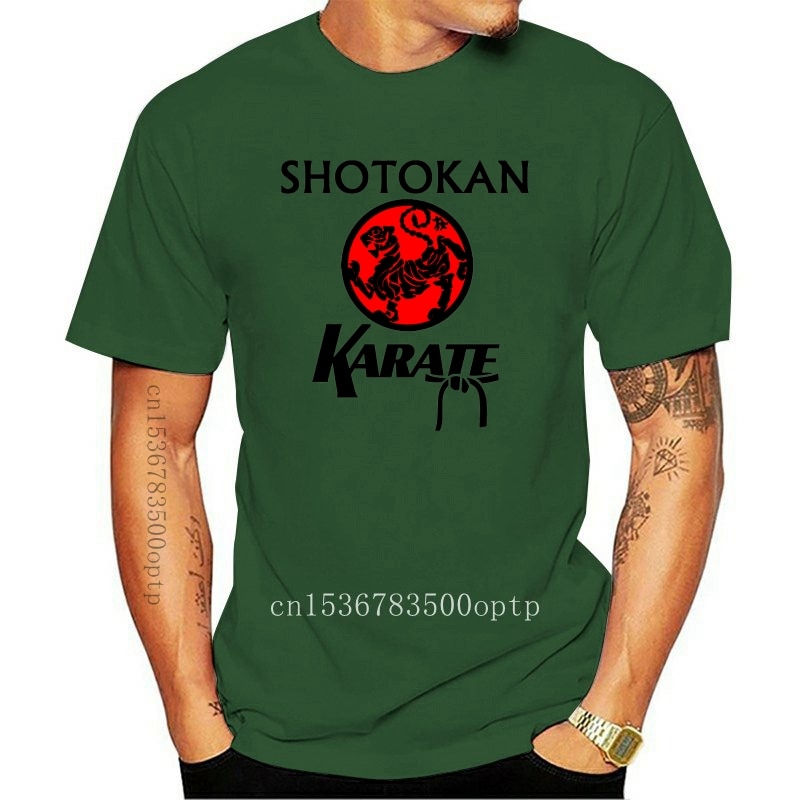 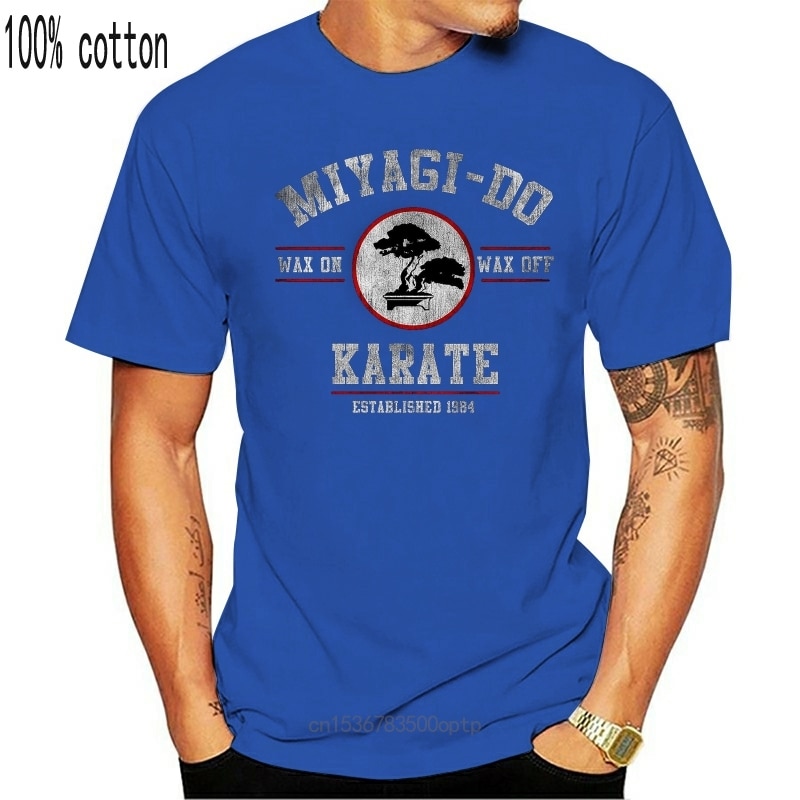 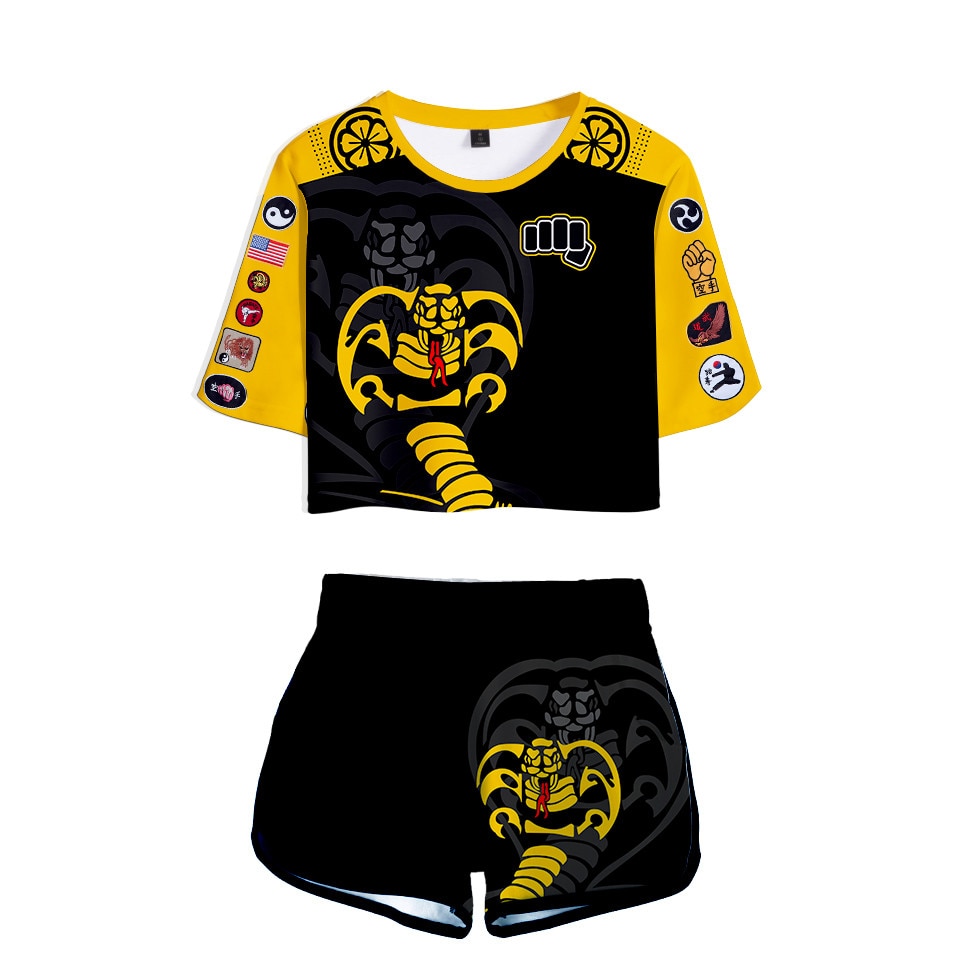 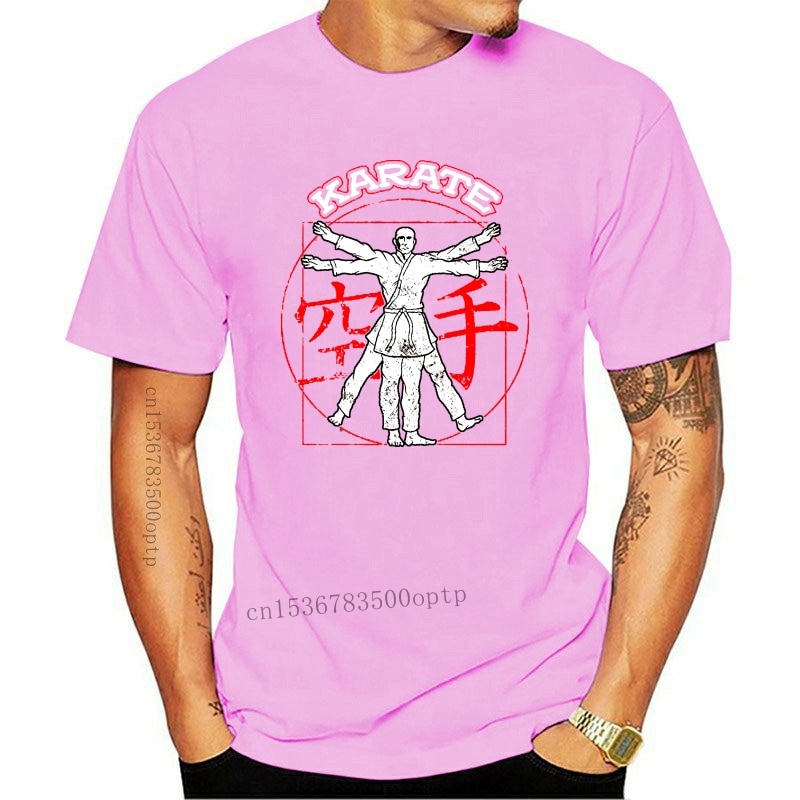 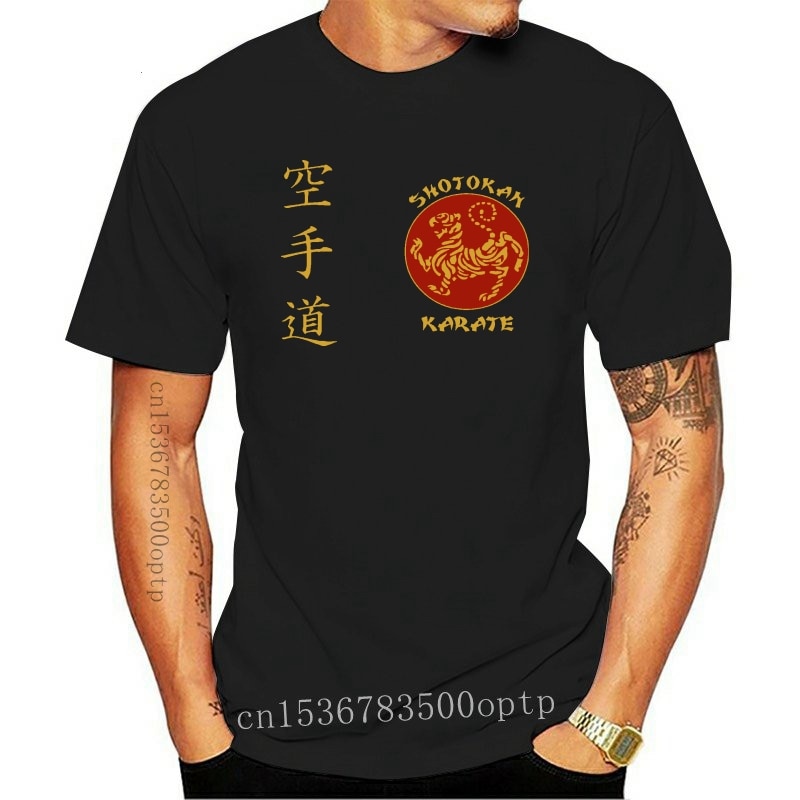 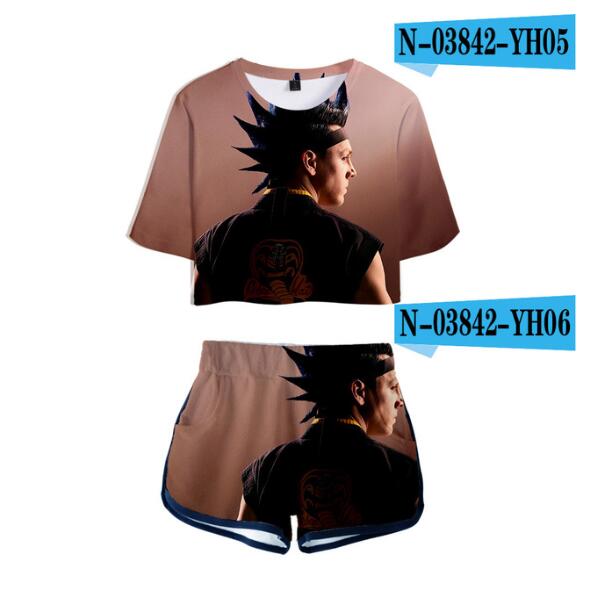