Brunette bombshell Katya Elise Henry has a body that can make just about any swimsuit look good. On Tuesday, she shared a series of photos on her Instagram page that saw her rocking a colorful string bikini that showed off plenty of skin.

Katya’s bathing suit had a bright floral and striped pattern on it with bright yellow straps. The cups on the top were small and triangular, and the bottoms were skimpy with a thong cut.

For accessories, she went with a small belly piercing.

The model uploaded not one, but ten sizzling photos that saw her posing provocatively from all angles while wearing a pair of long purple gloves with a feather trim. 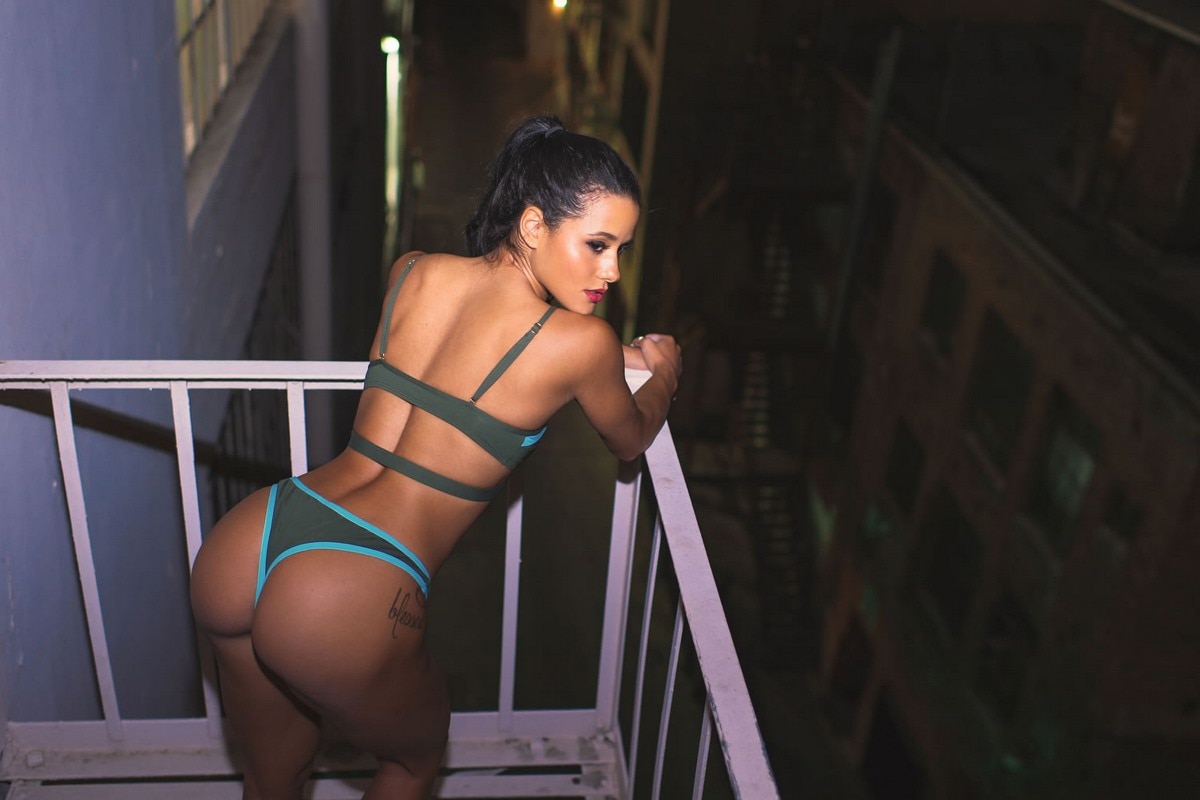 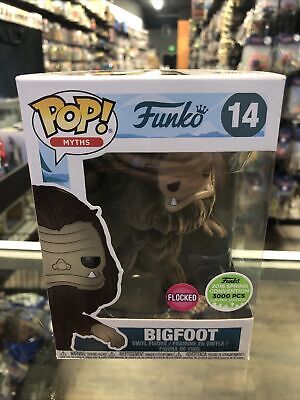 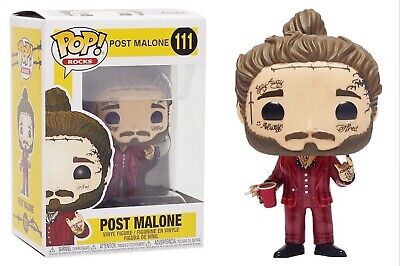 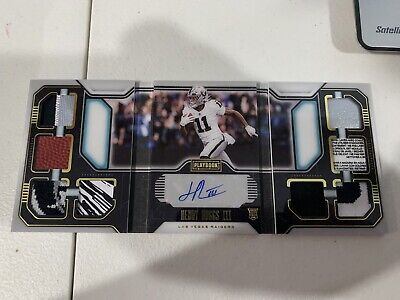 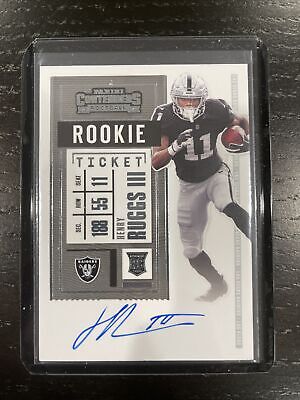 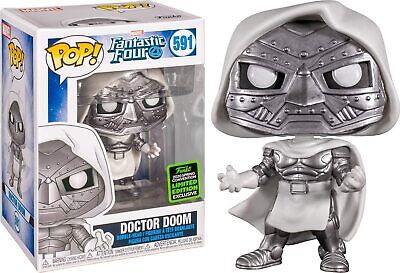 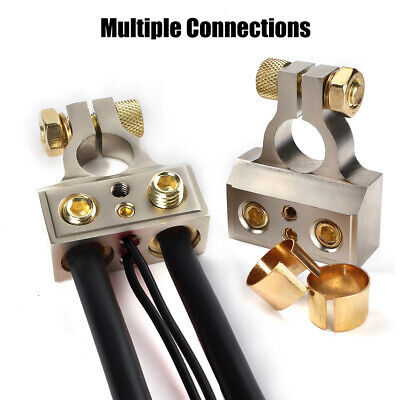 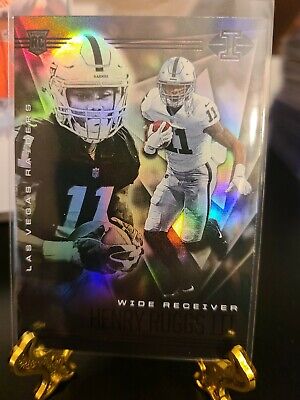