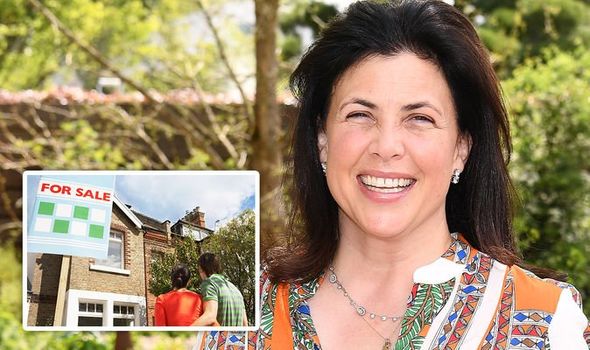 KIRSTIE ALLSOPP has revealed how “rogue neighbours” can have a huge impact on whether a buyer will put an offer on a property or not. The property expert has shared her own first-hand experience with nightmare neighbours.