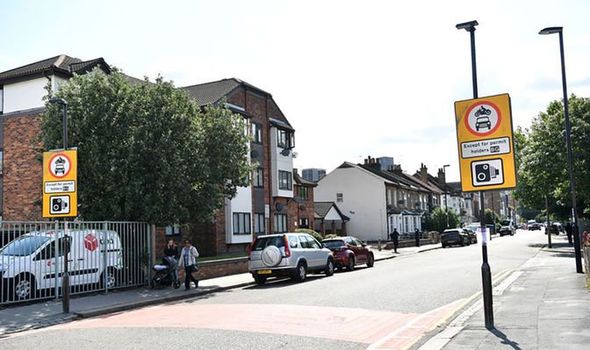 A LABOUR-CONTROLLED council fears it could lose at least £2 million from fines if drivers “wise up” to its traffic cameras.