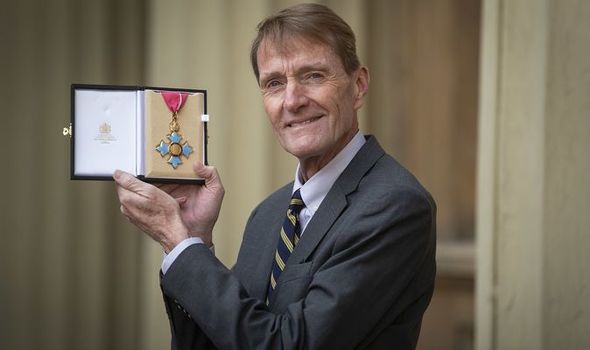 As his new book is published, best-selling thriller author Lee Child writes for the Daily Express about ageing, justice and the profound human truths that drive the enduring appeal of his roving righter-of-wrongs 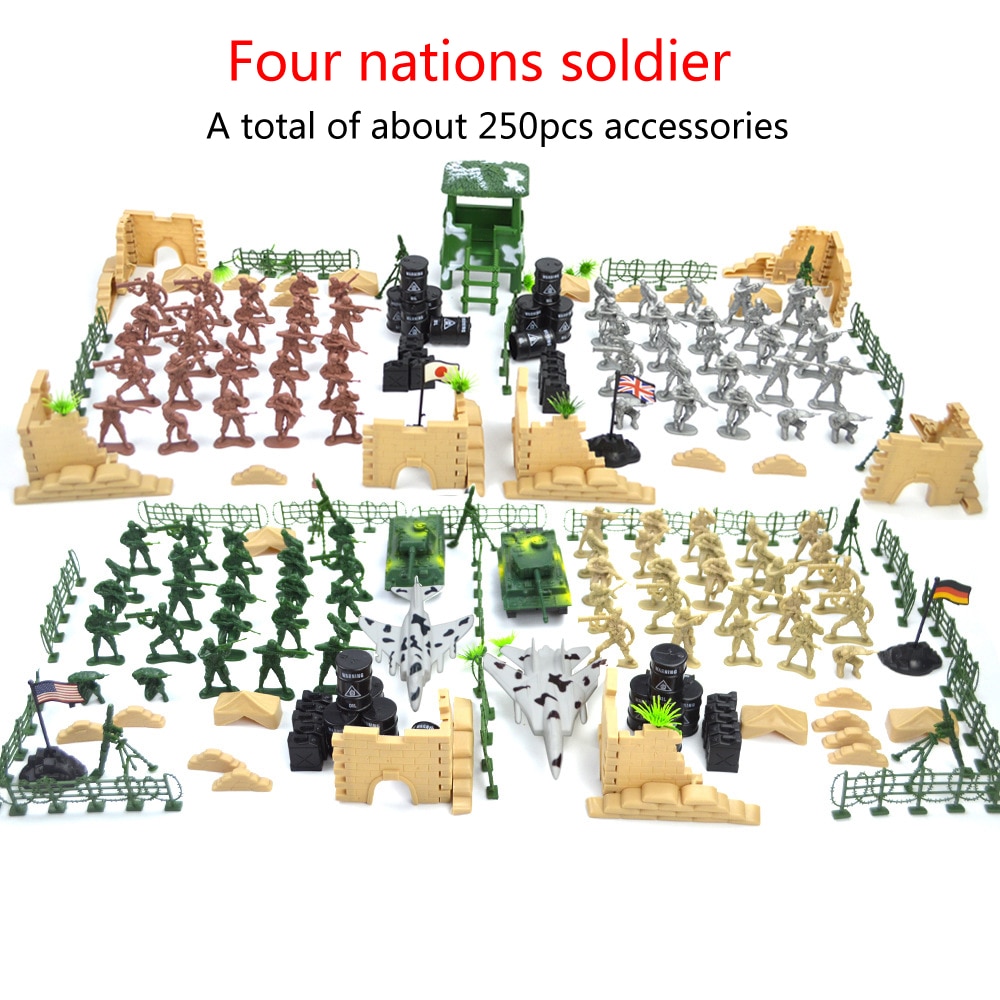 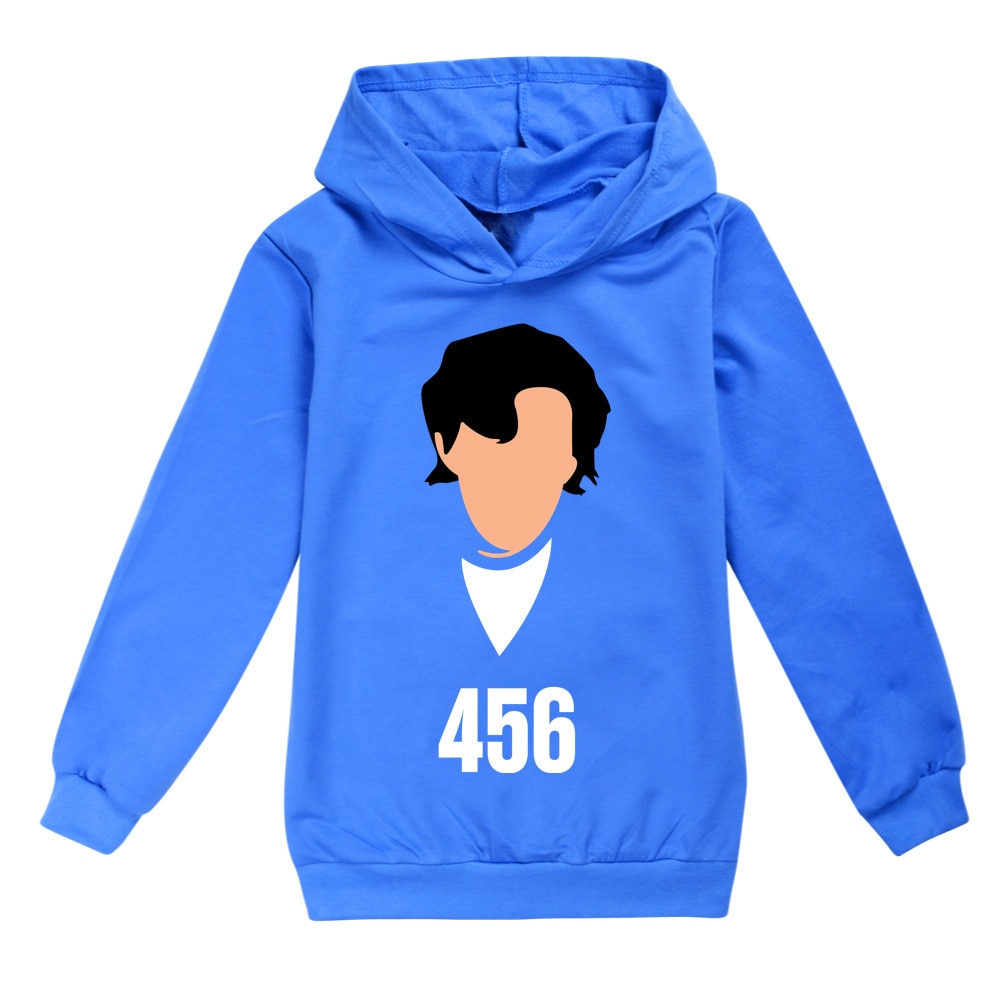 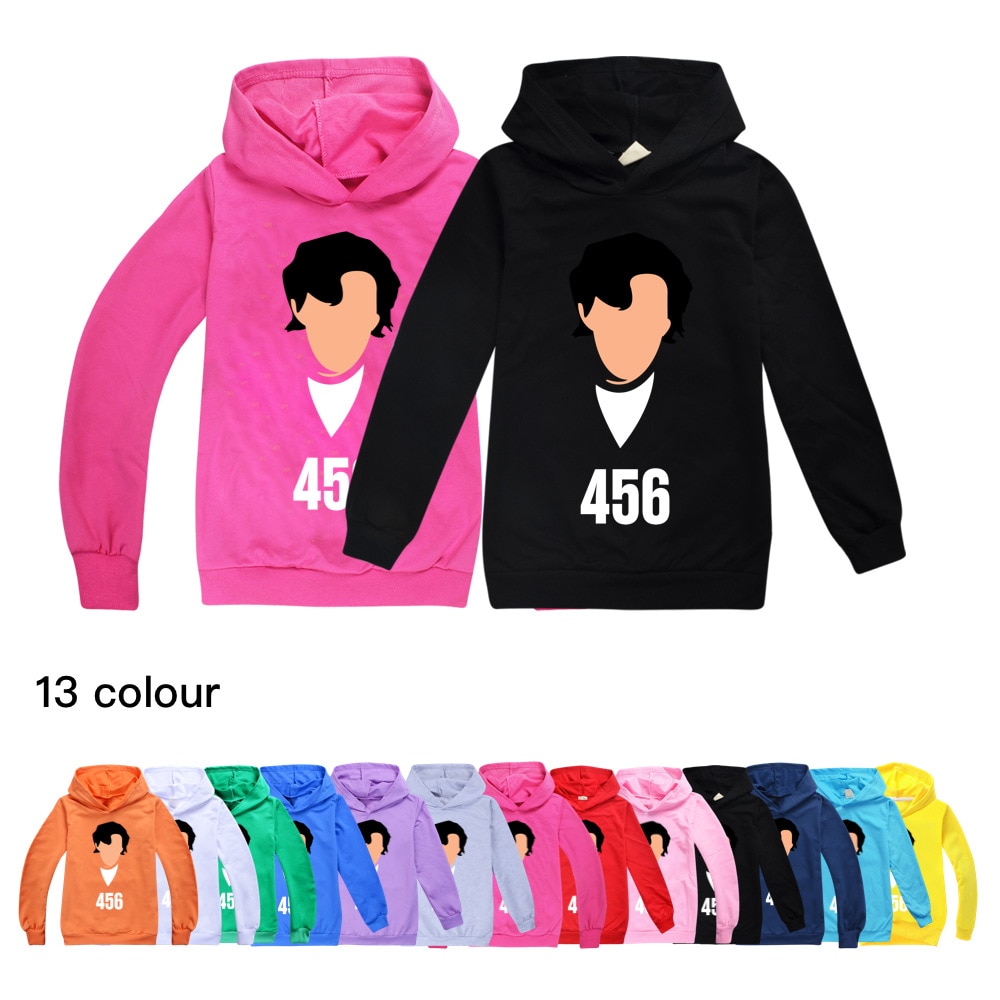 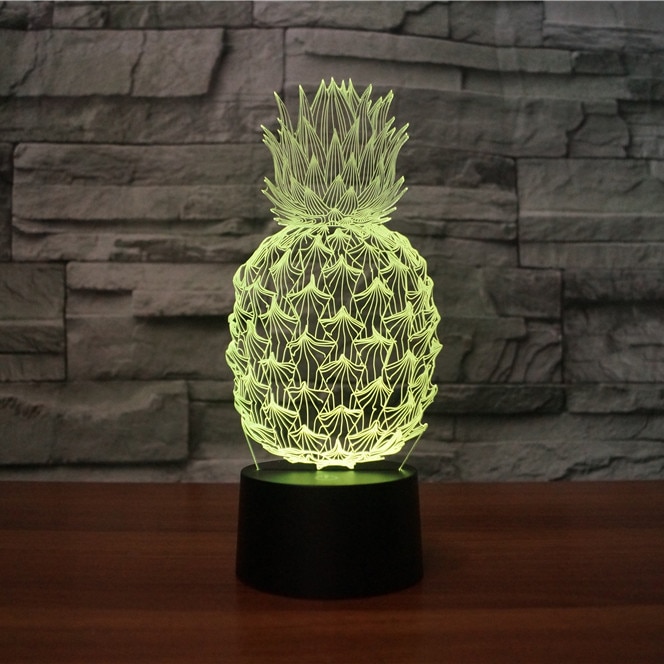 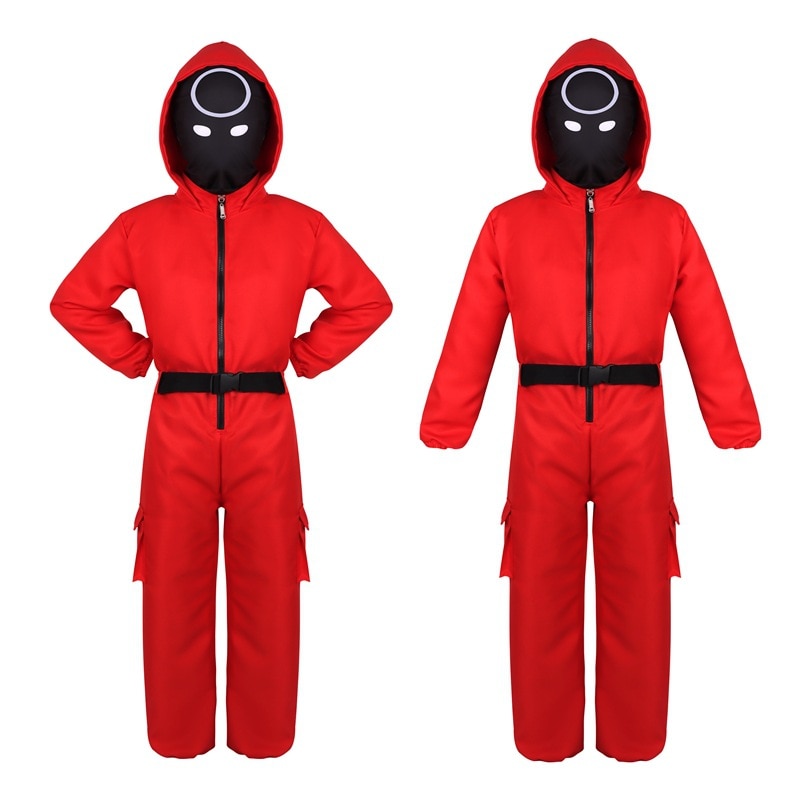 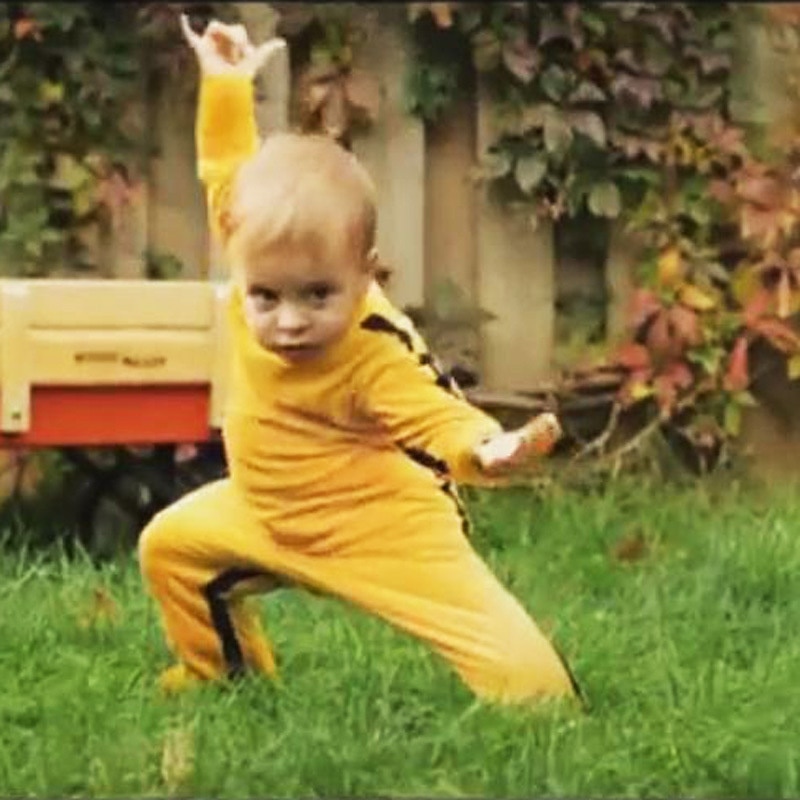 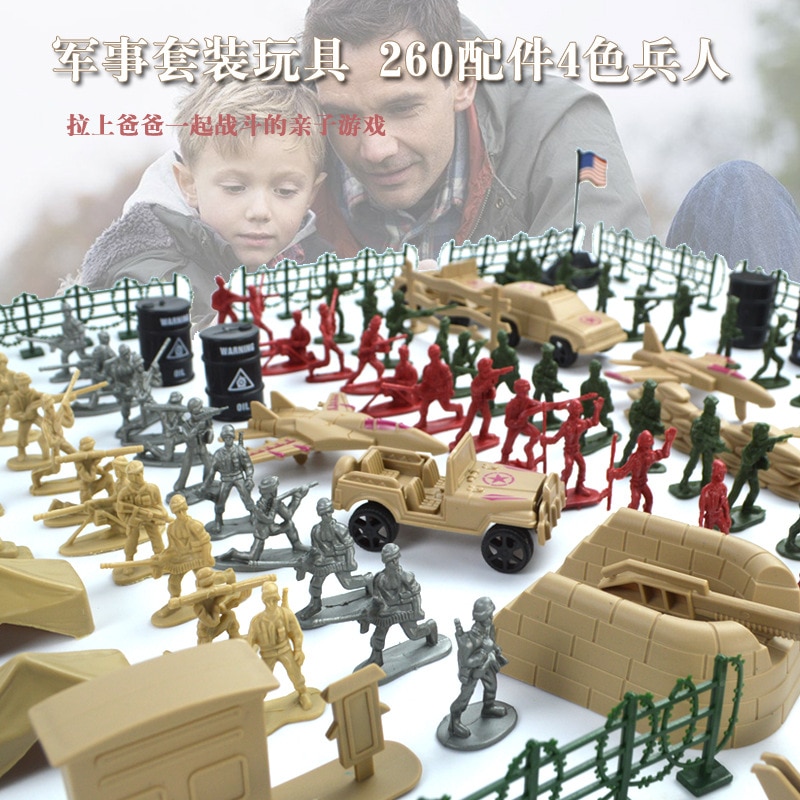 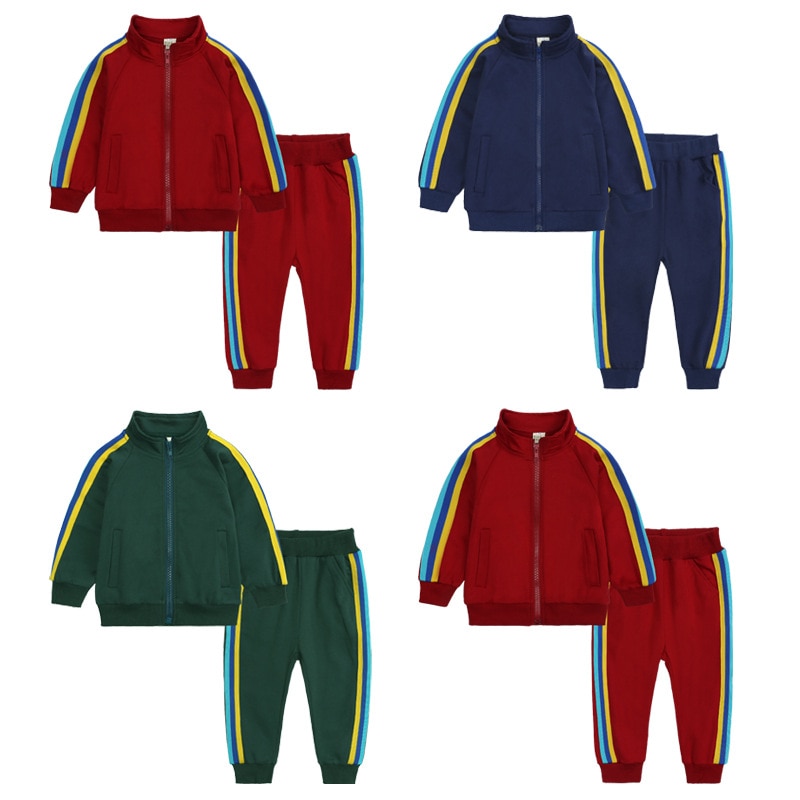 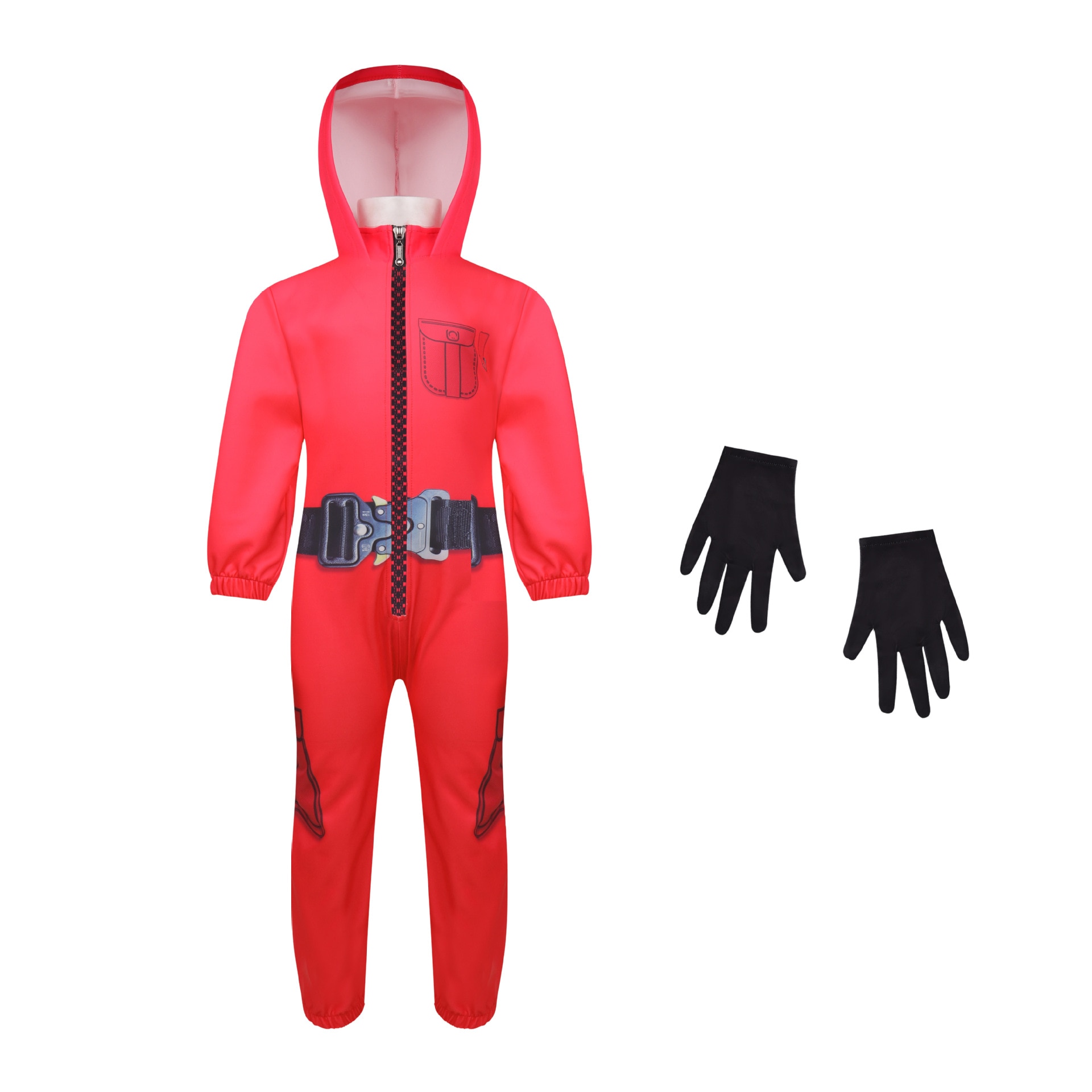