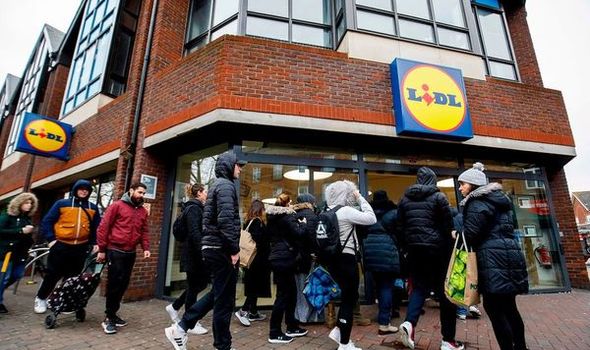 LIDL has announced it will increase its offering of UK stores to 1,100 but warns it is under pressure from inflation as it tries to keep prices down.
Daily Express :: City and Business Feed
Business 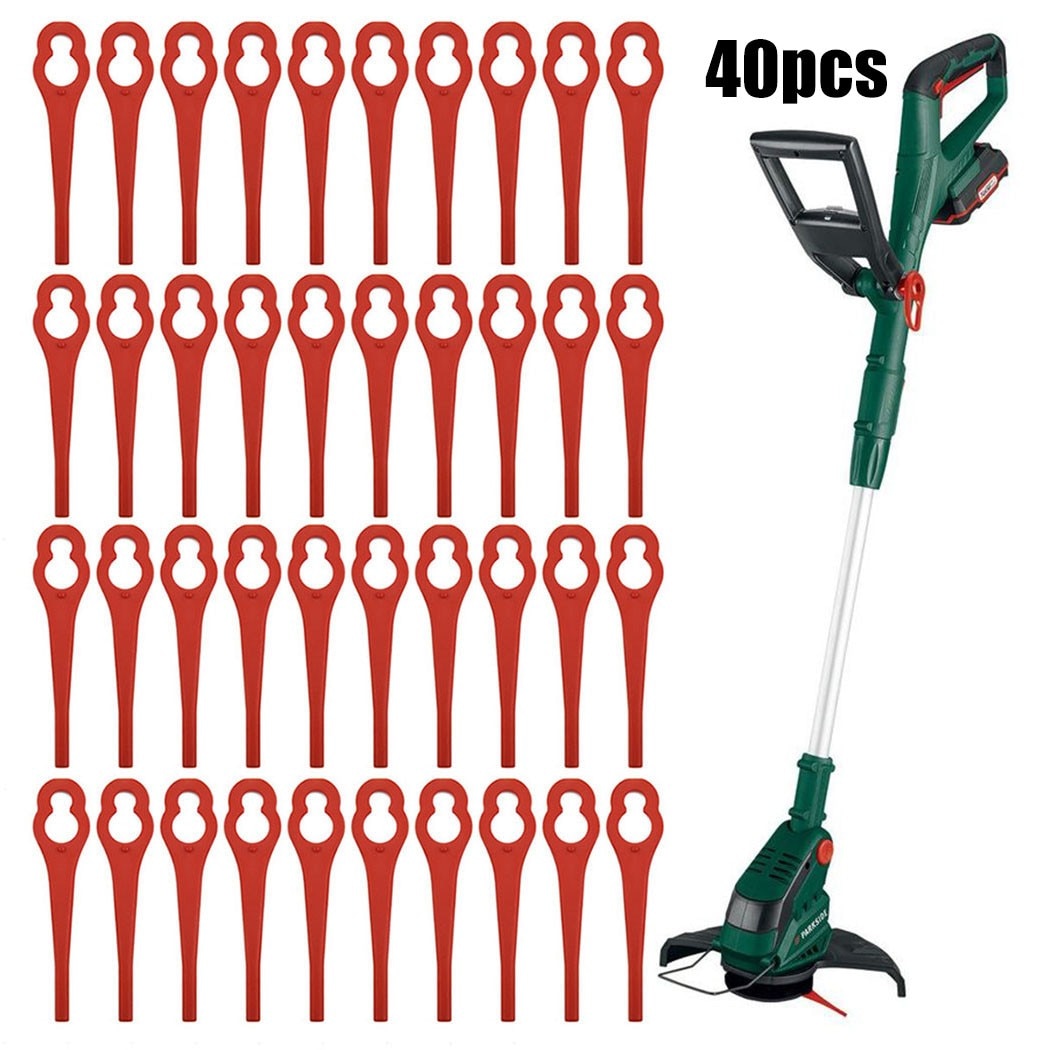 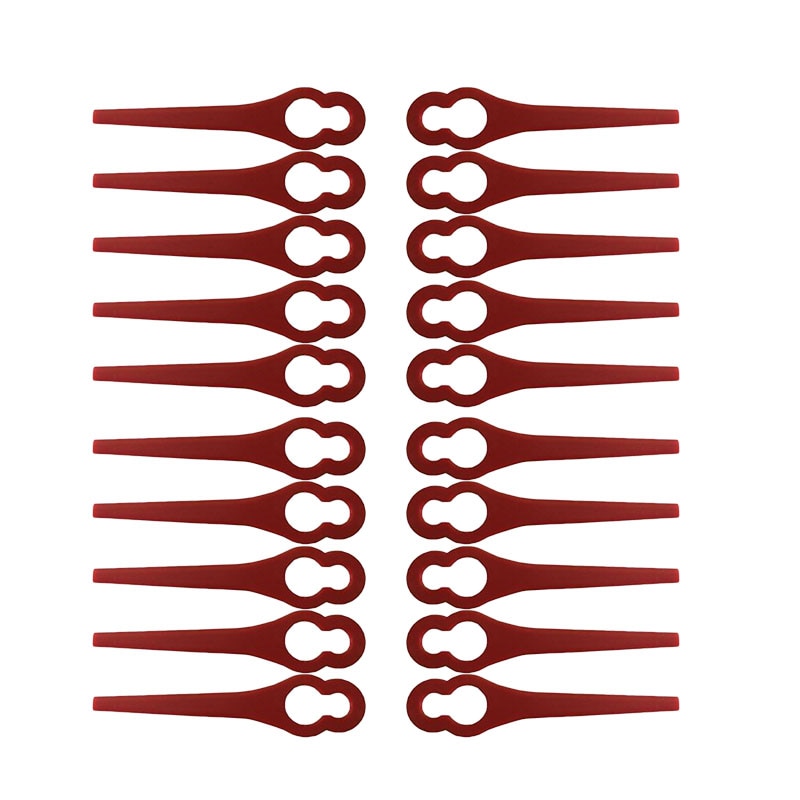 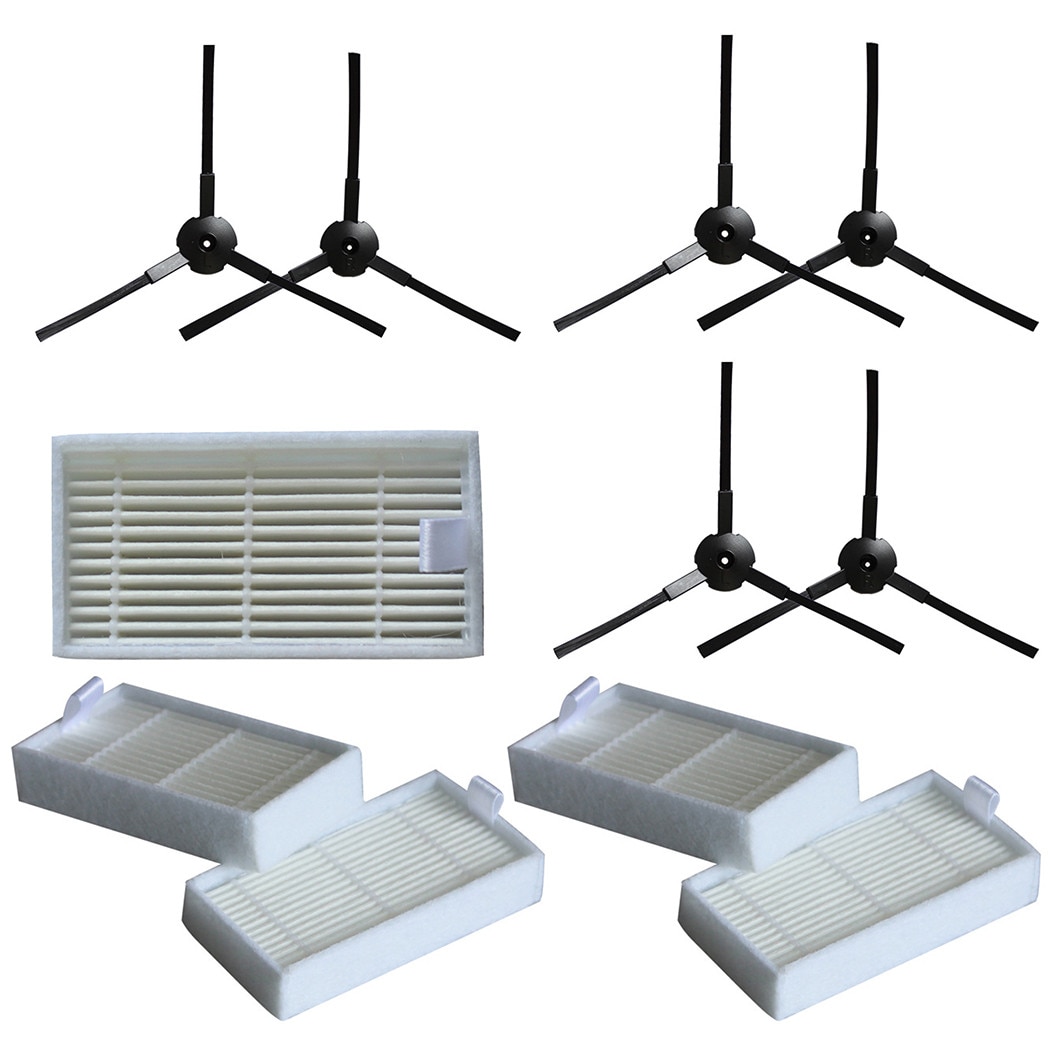