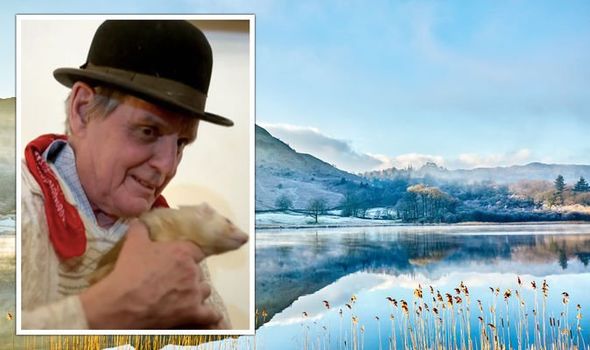 THE LAKES and the Yorkshire Dales are two incredibly popular national parks with thousands of visitors each year. But the winter brings another side to these parts and only locals get to experience the beauty and wilderness of the parks.
Daily Express :: Travel Feed
Travel 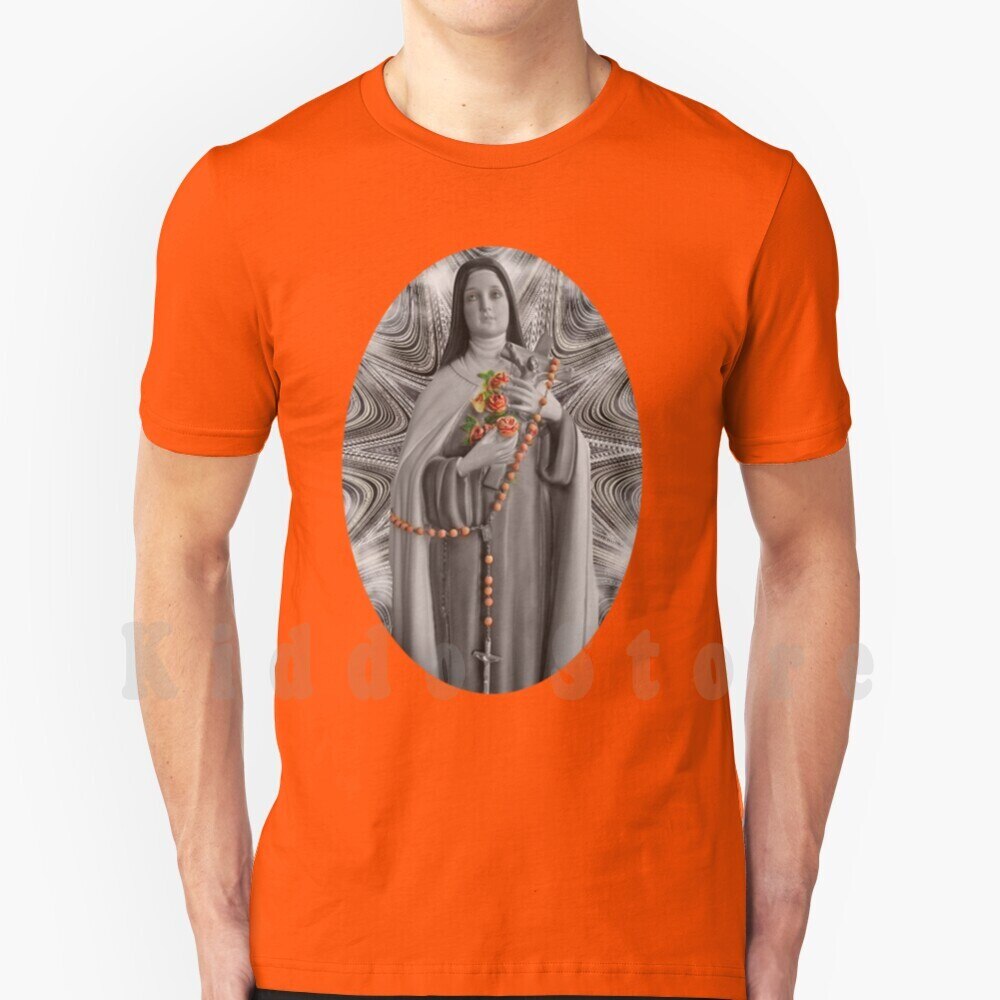 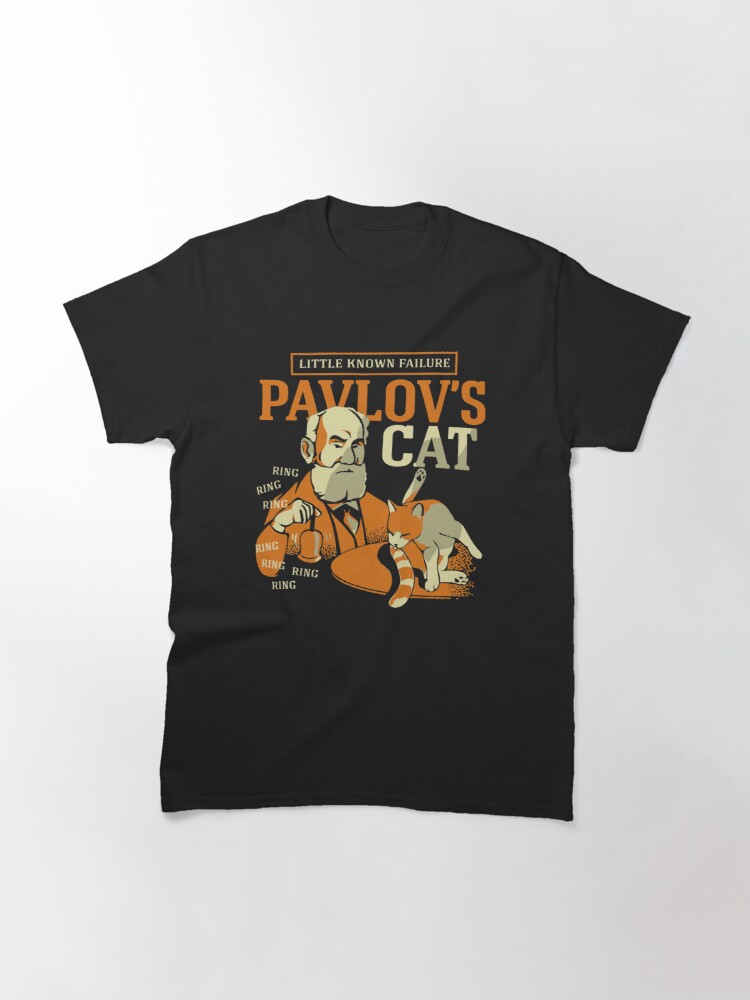 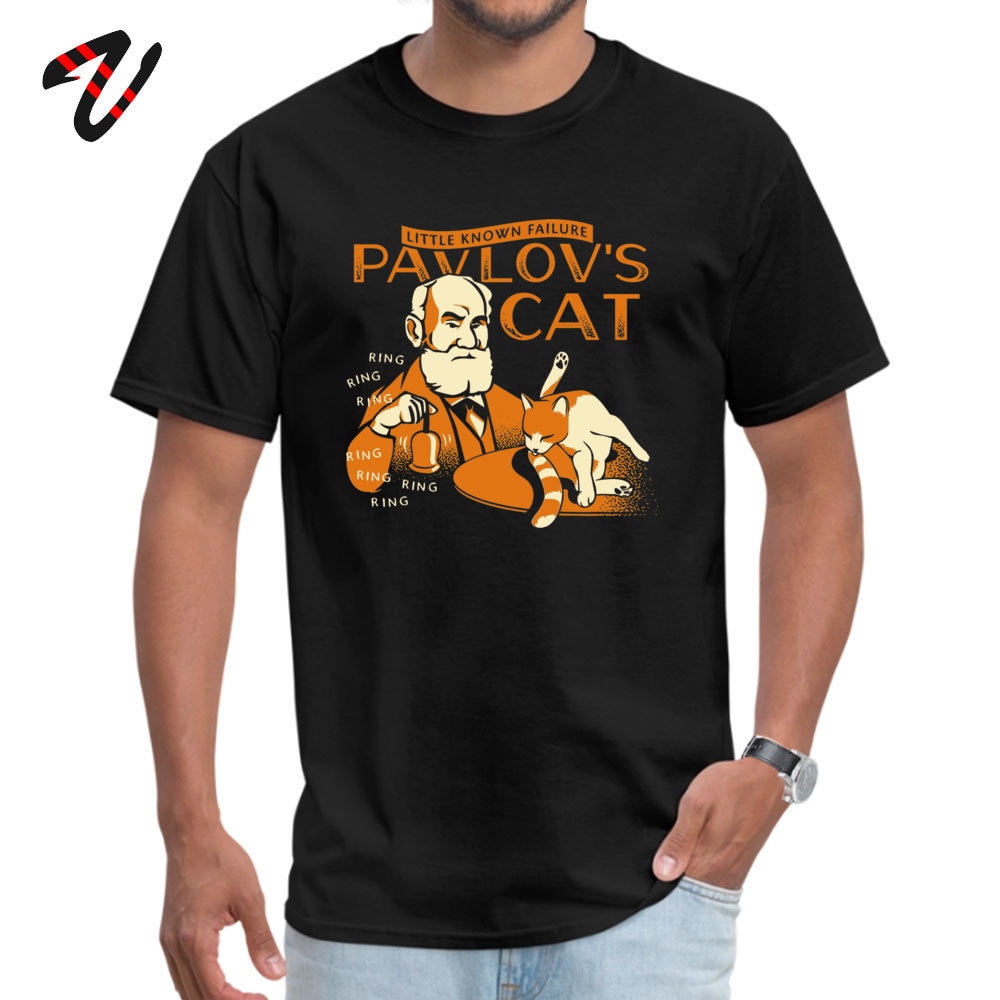 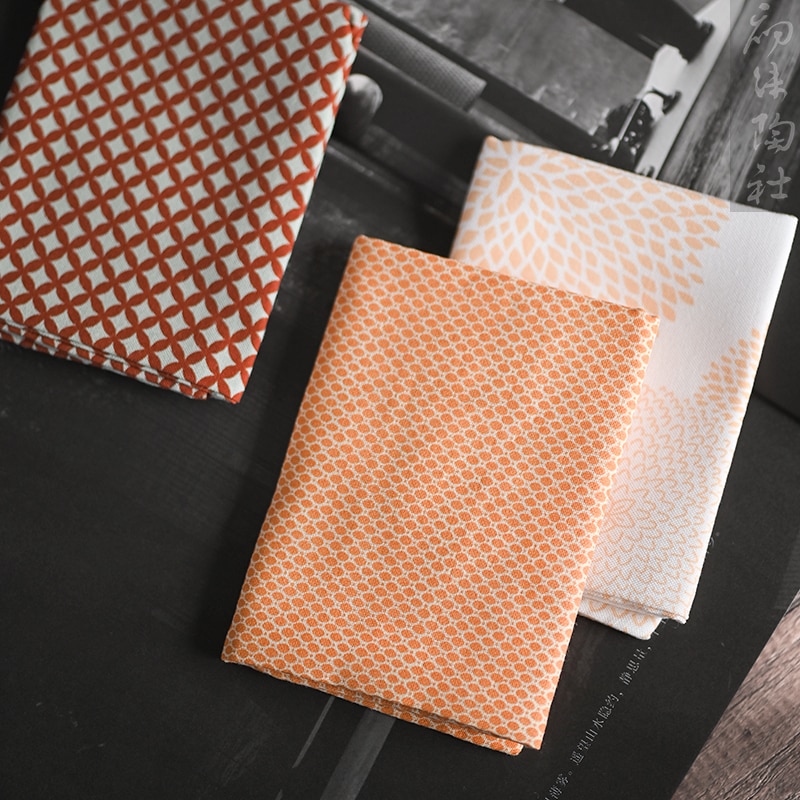