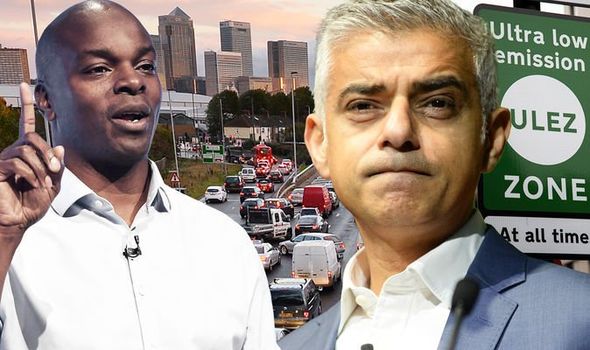 CAR TAX changes which may affect millions of Londoners are due to “mismanagement” from Sadiq Khan, according to Conservative Mayoral candidate Shaun Bailey.

Manuals On How To Sell Technical Products And Services, Find New Clients Or Hire An Effective Technical Salesperson. 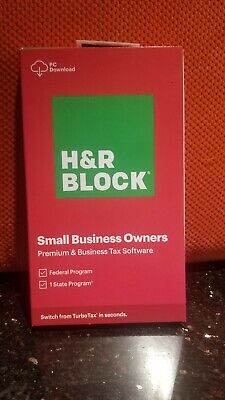 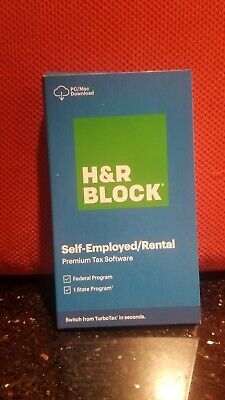 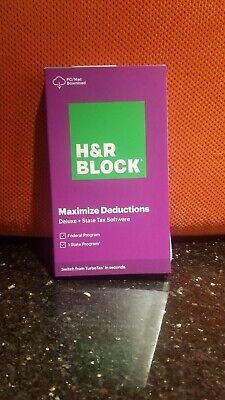 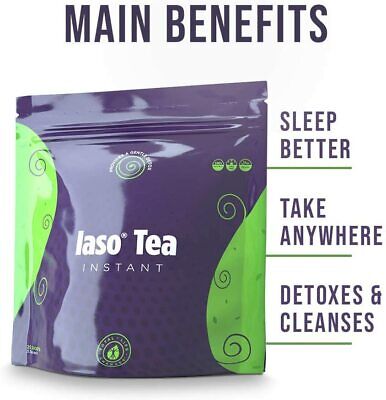 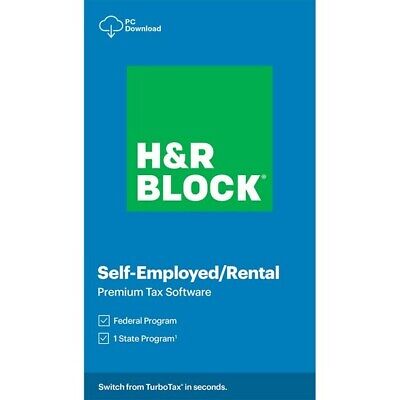 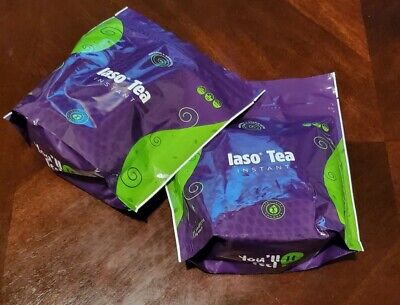 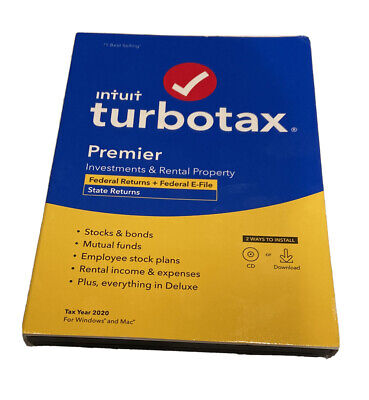 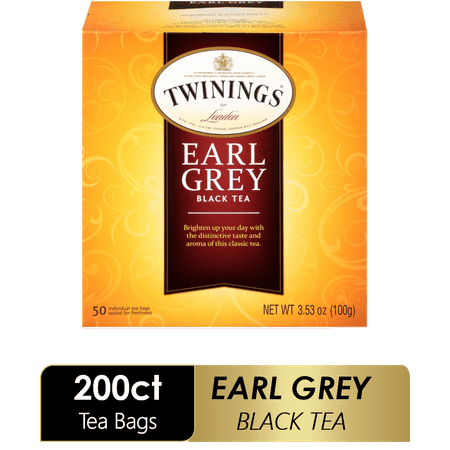 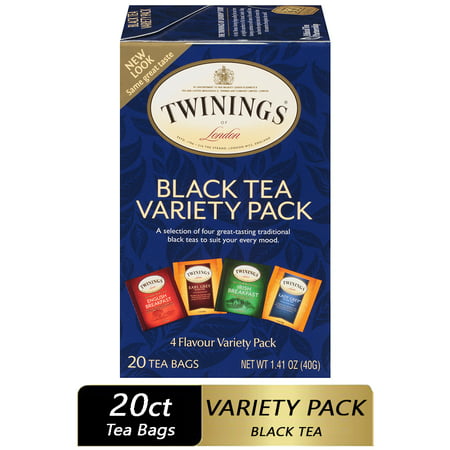 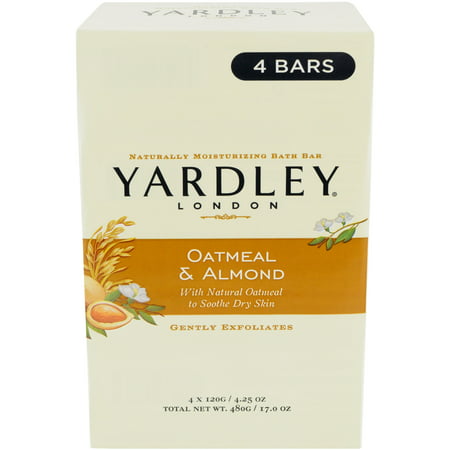 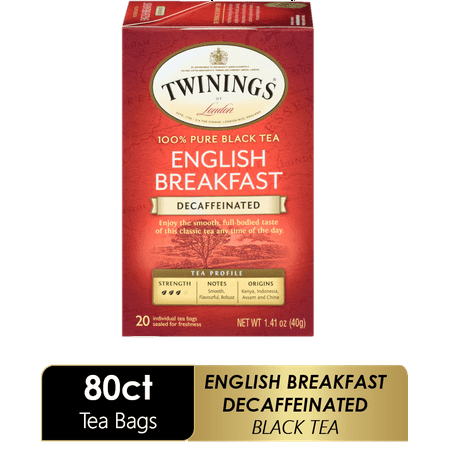 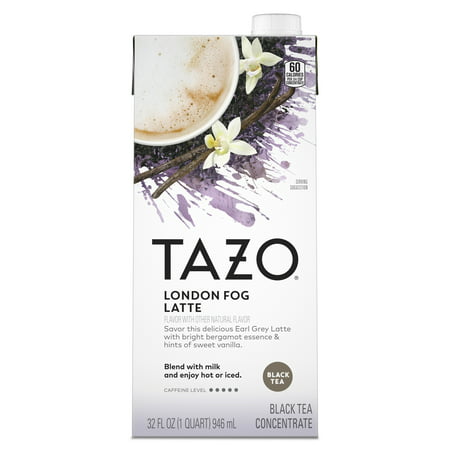 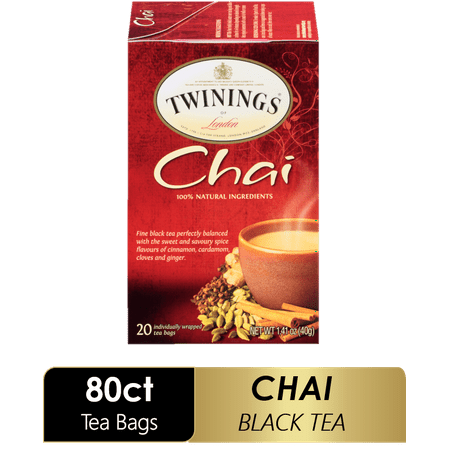 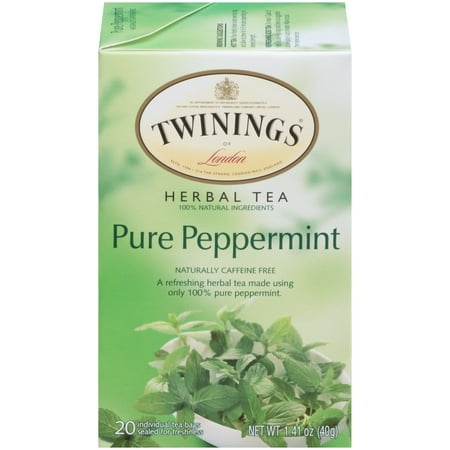 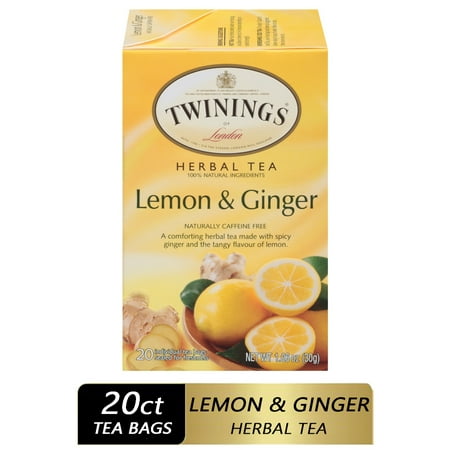 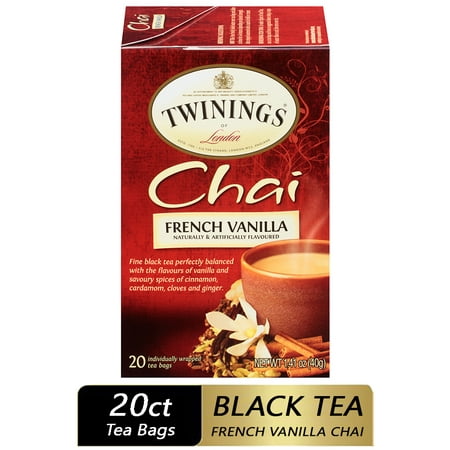 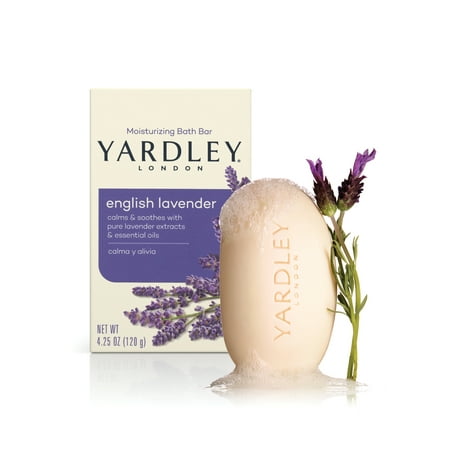 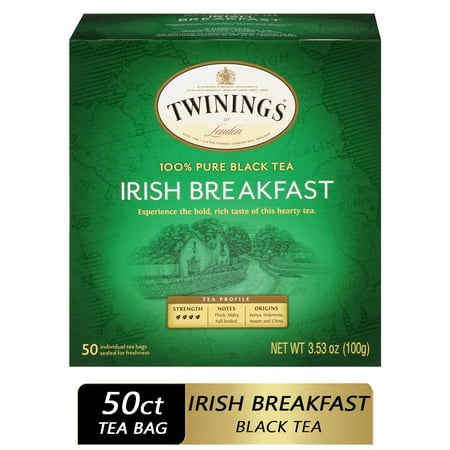 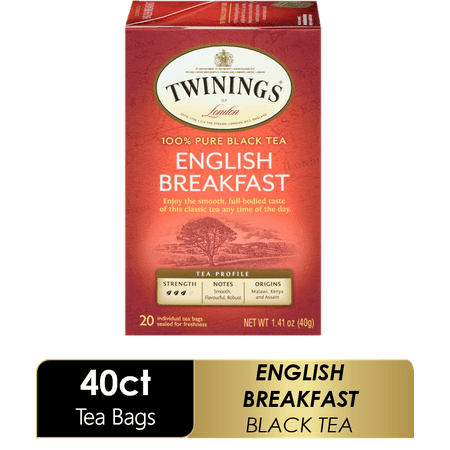