4 Views
Comments Off on Longevity: Single most important food to eat in later life to ensure ‘longer survival’
0 0 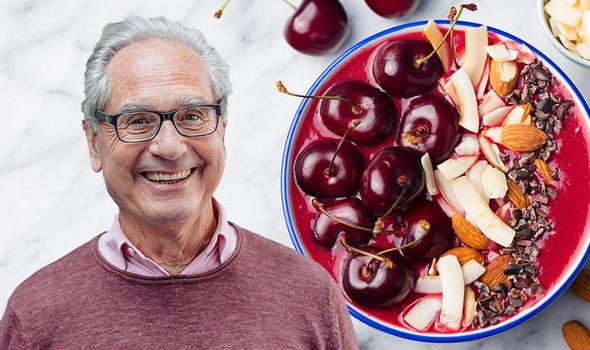 WHAT we put into our bodies becomes ever more important as we get older. Research comparing ingredients has landed on one item that can ensure “longer survival” in old age. 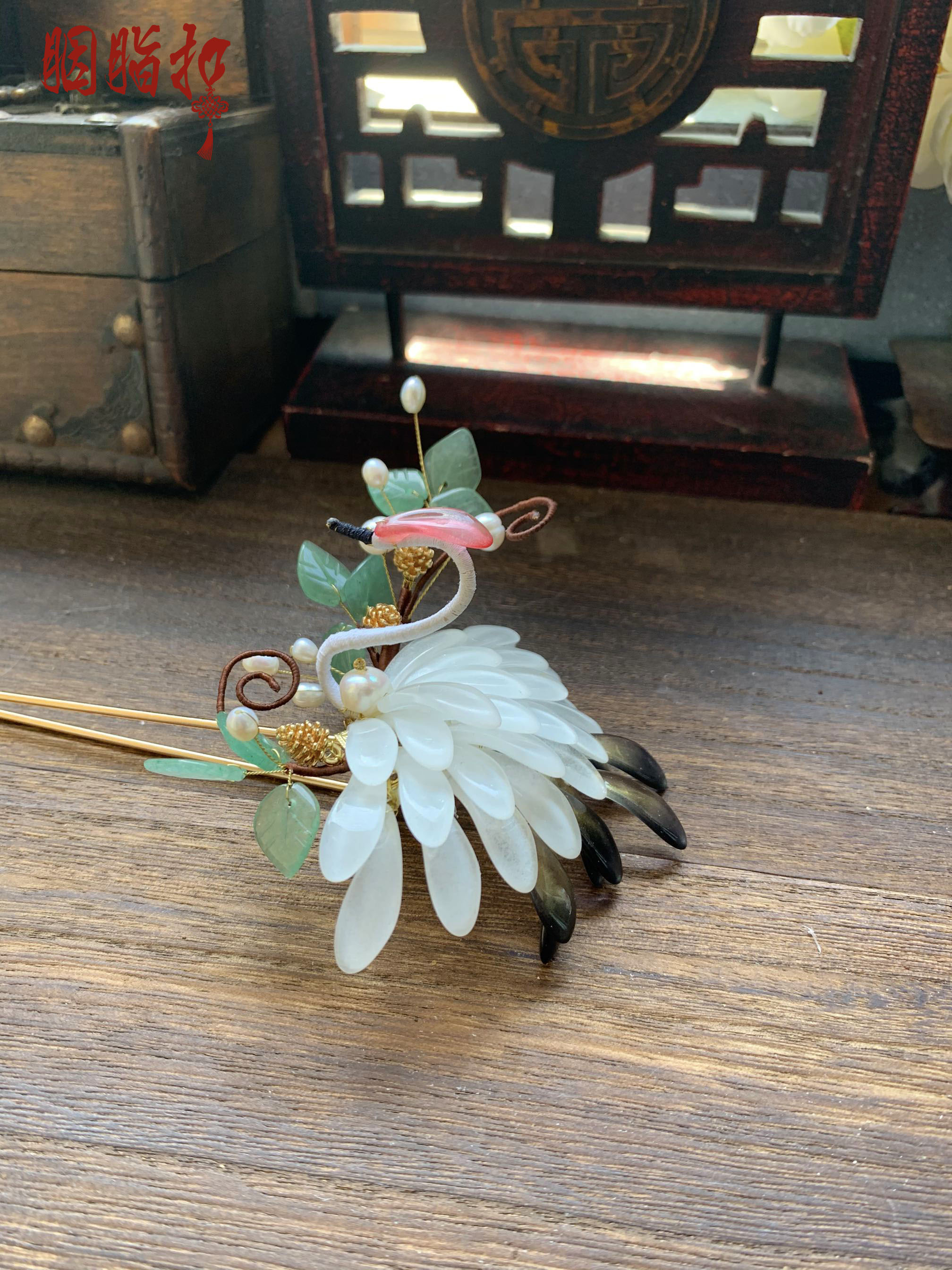 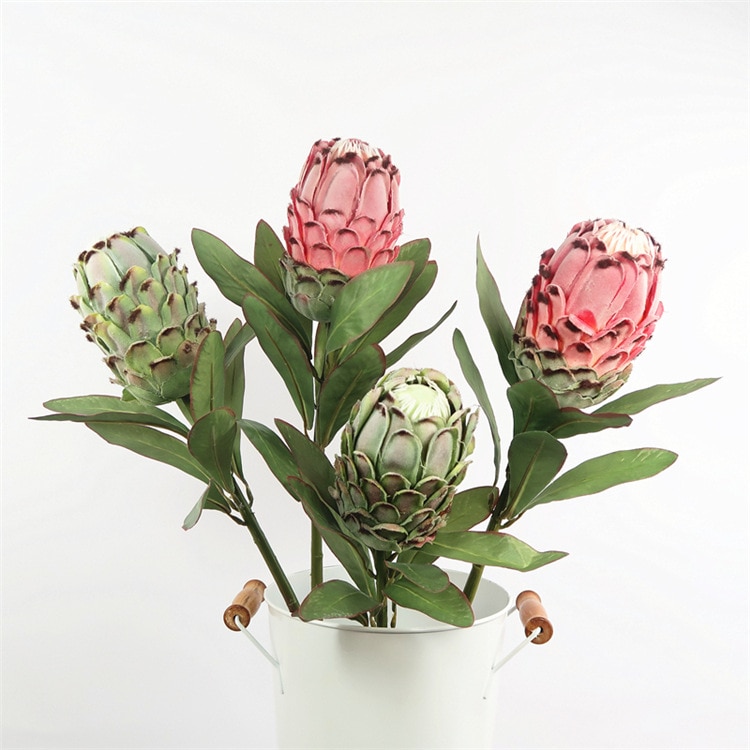 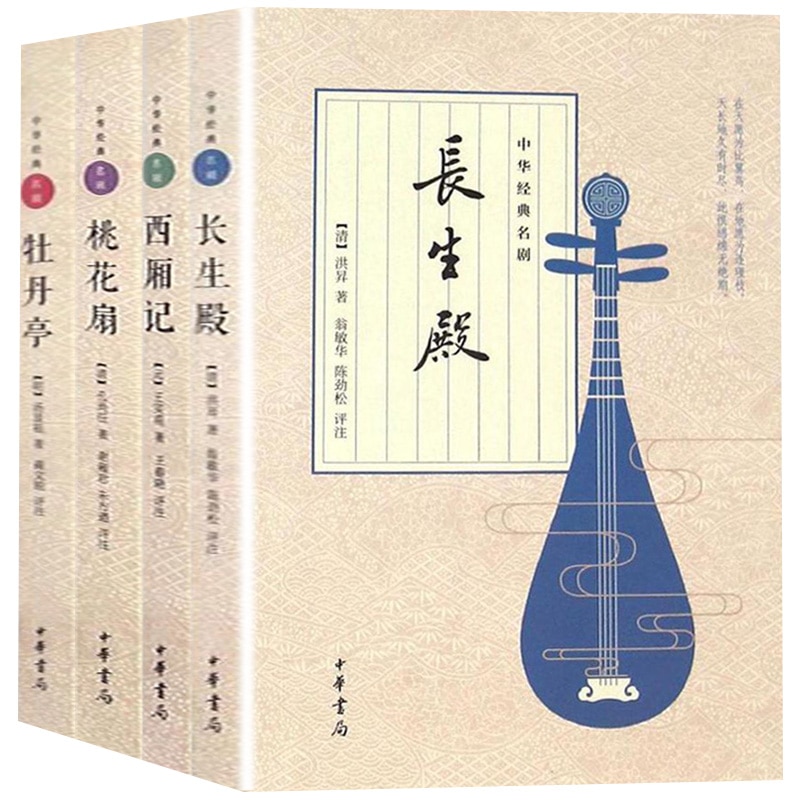 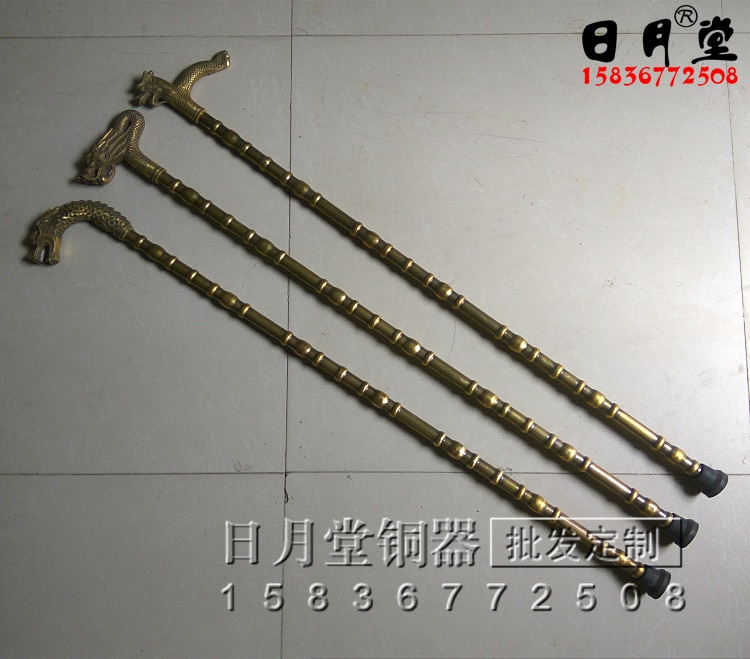 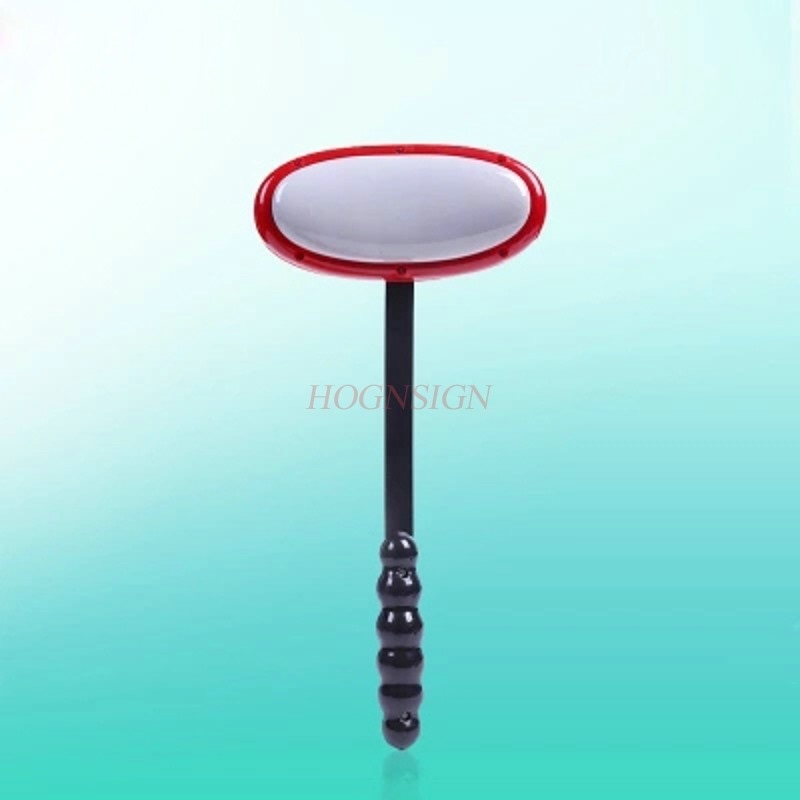 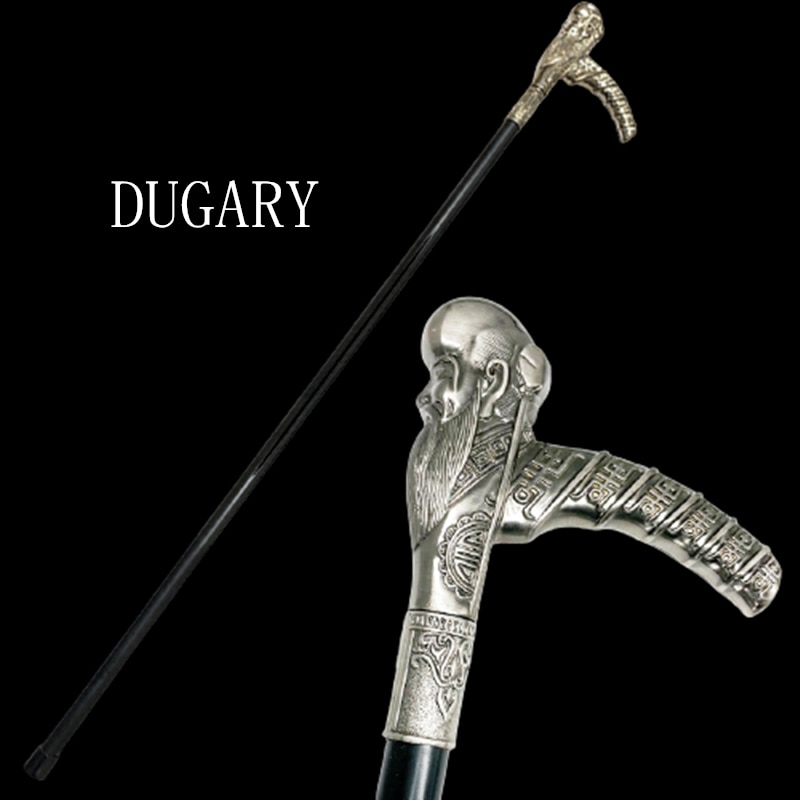 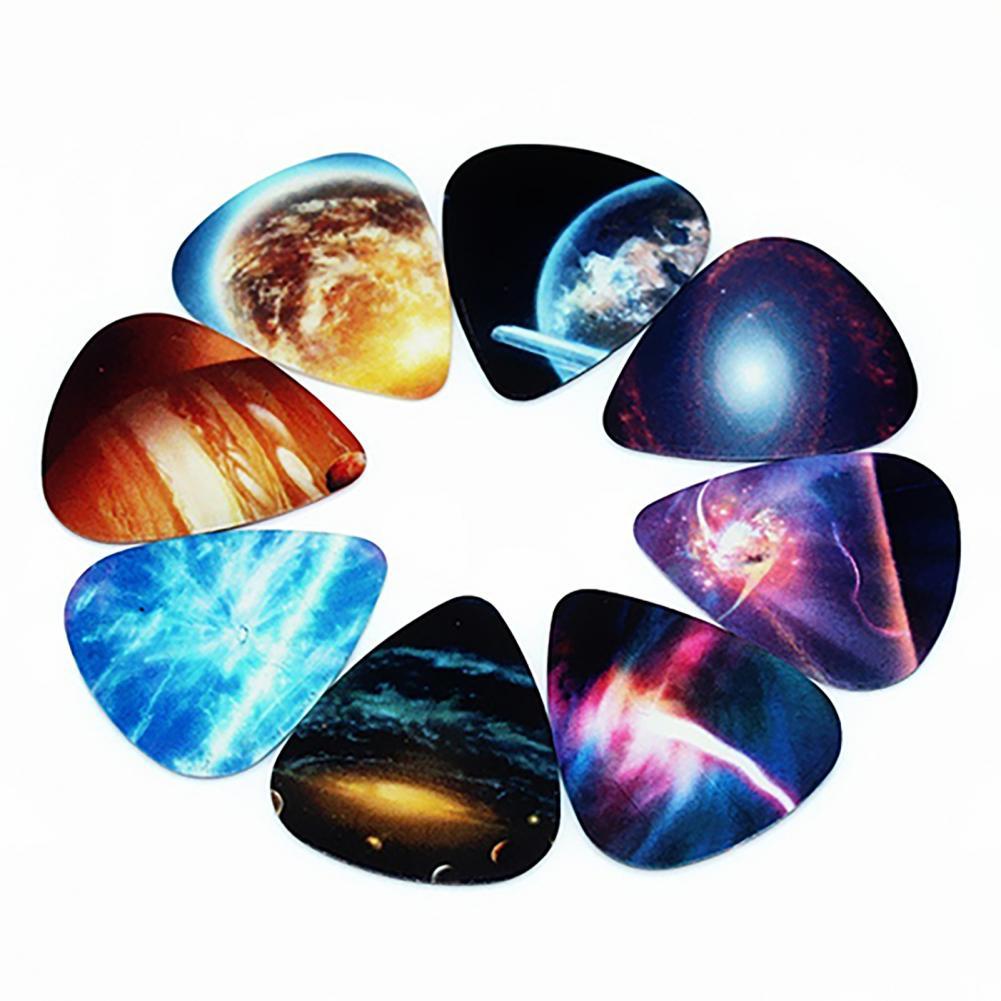 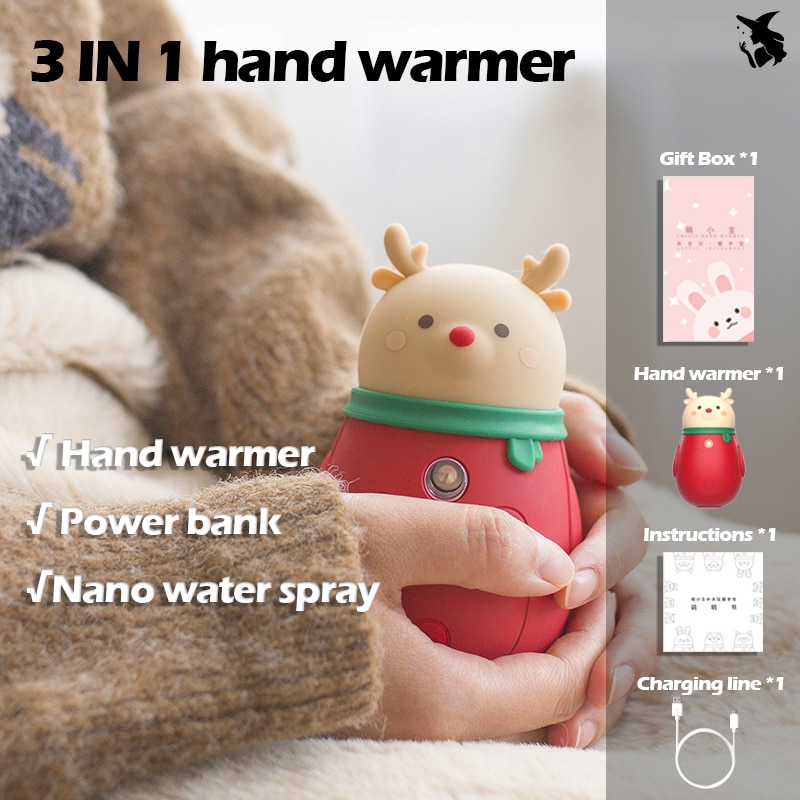 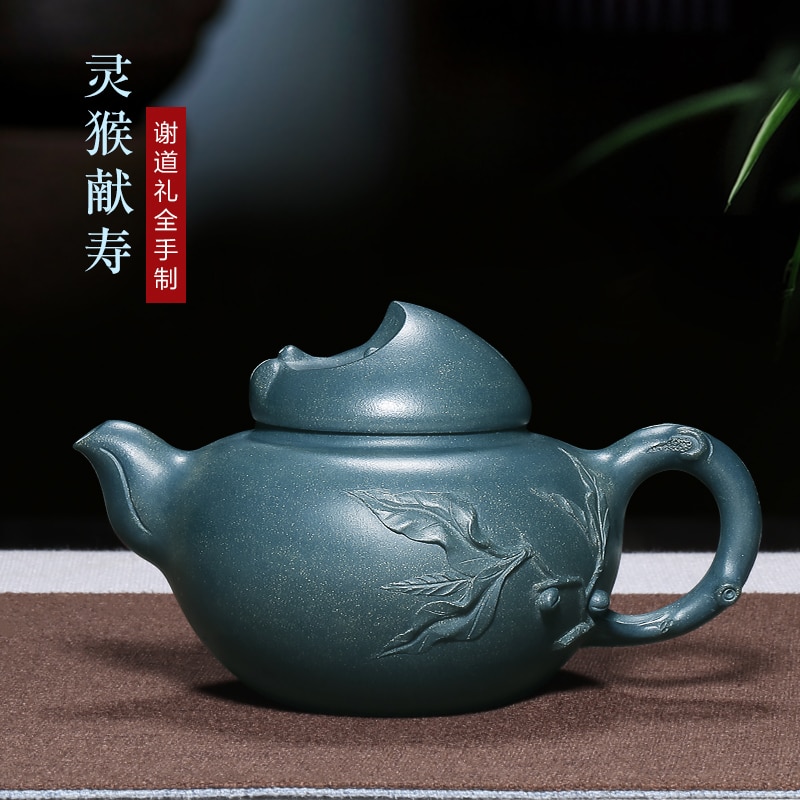 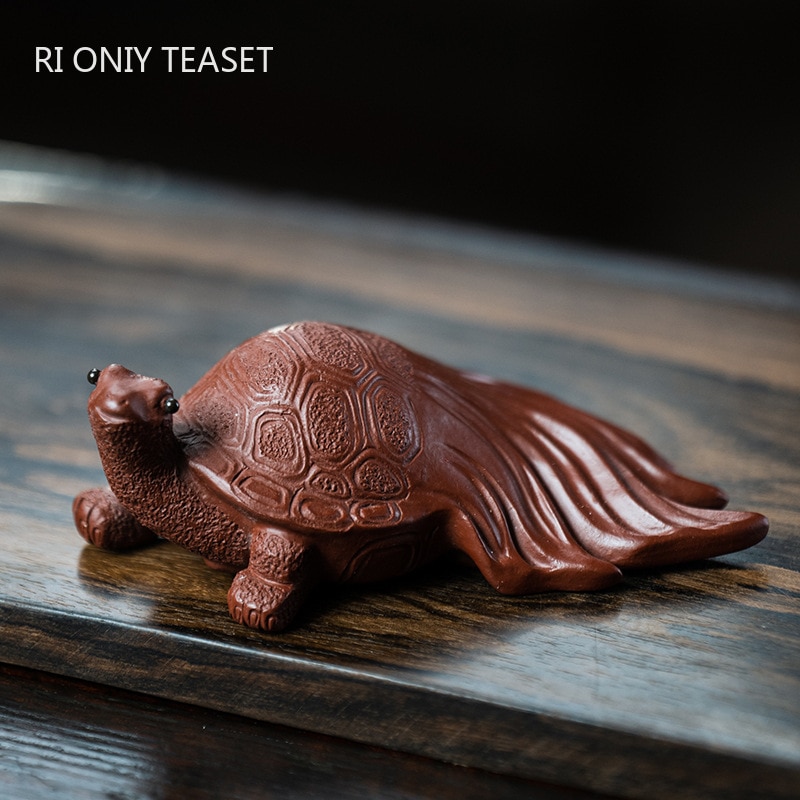 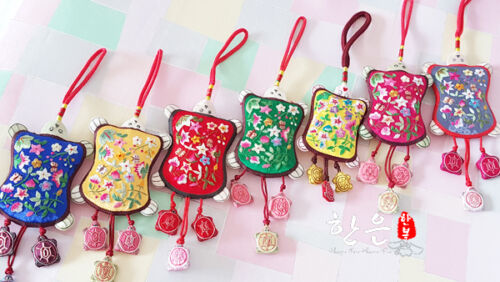 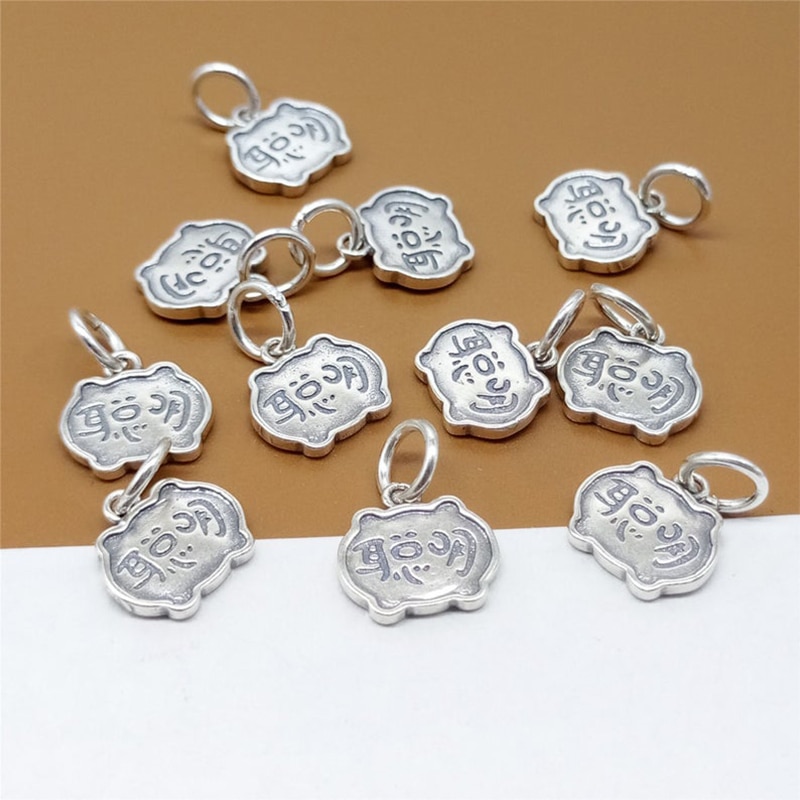