Today in this space, we look at a few more free agent starting pitchers. Recently, MLBTradeRumors.com sized up the field and last week we took this look at a few pitchers from the category of older veterans/back-of-the-rotation options. We started in alphabetical order of the 13 pitchers in this grouping … 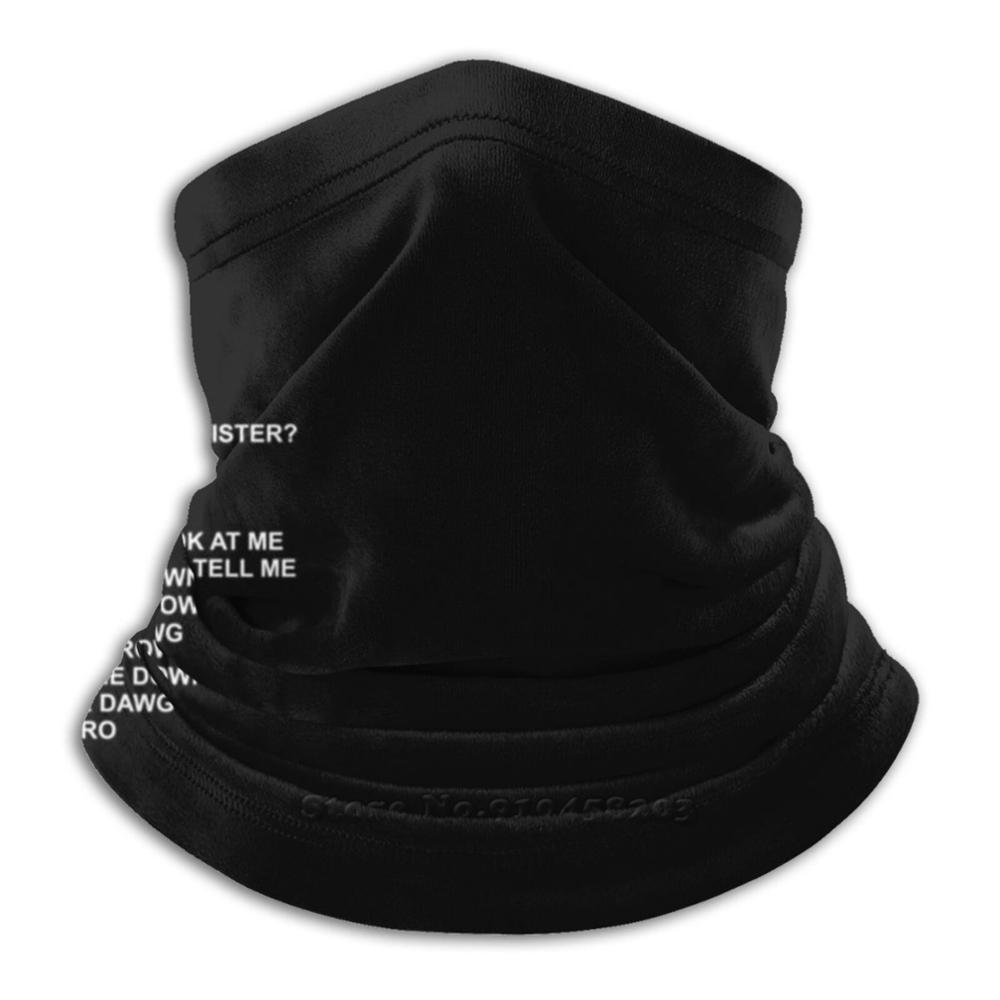 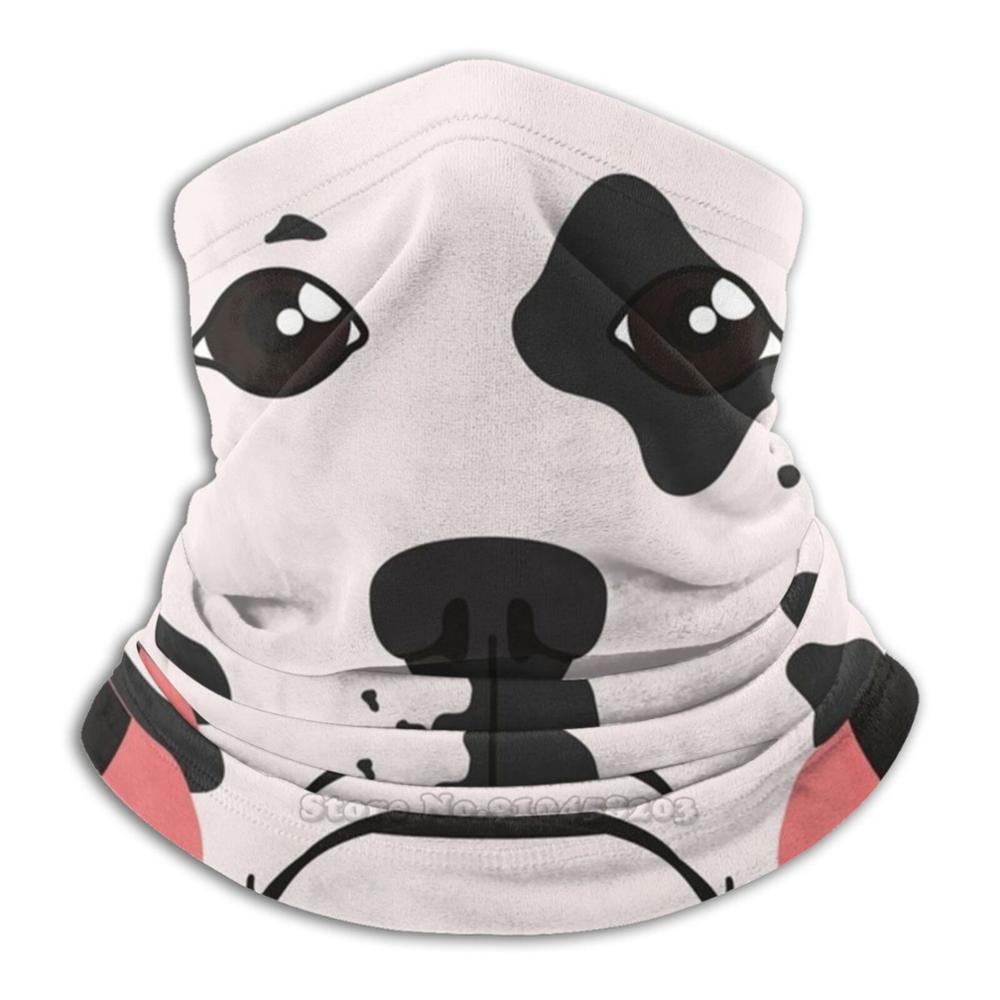 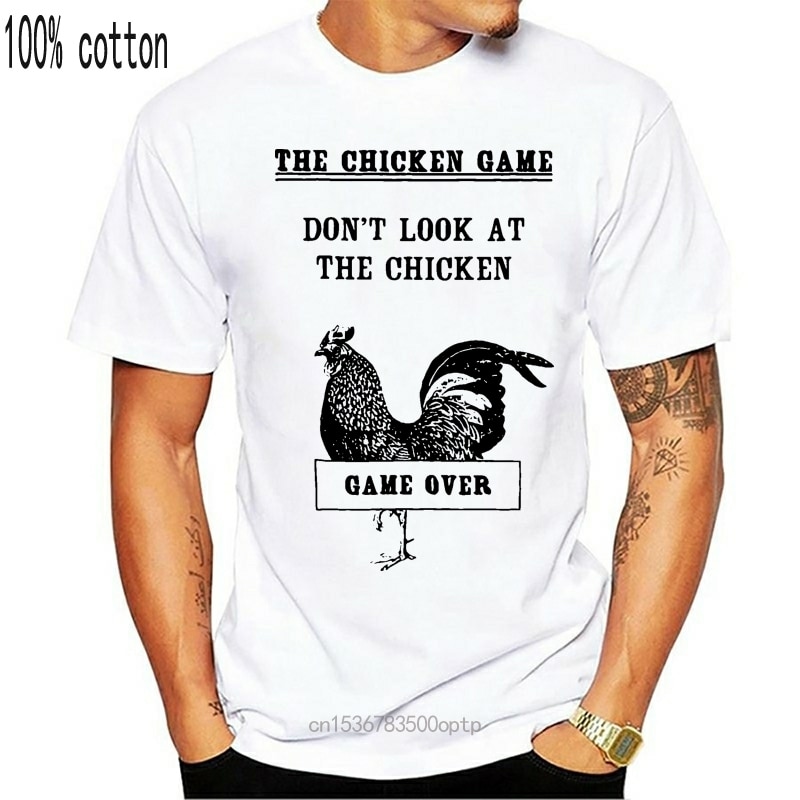 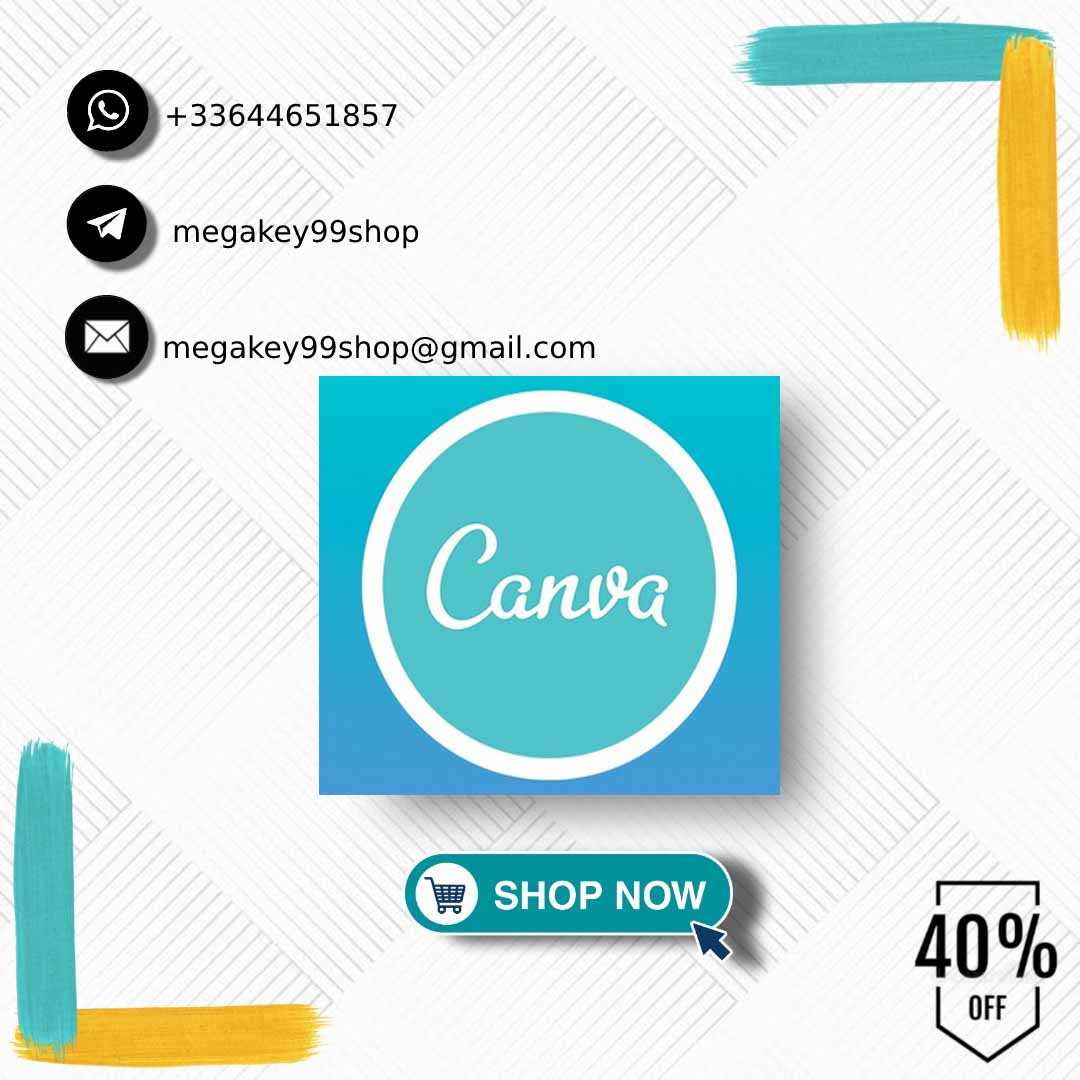 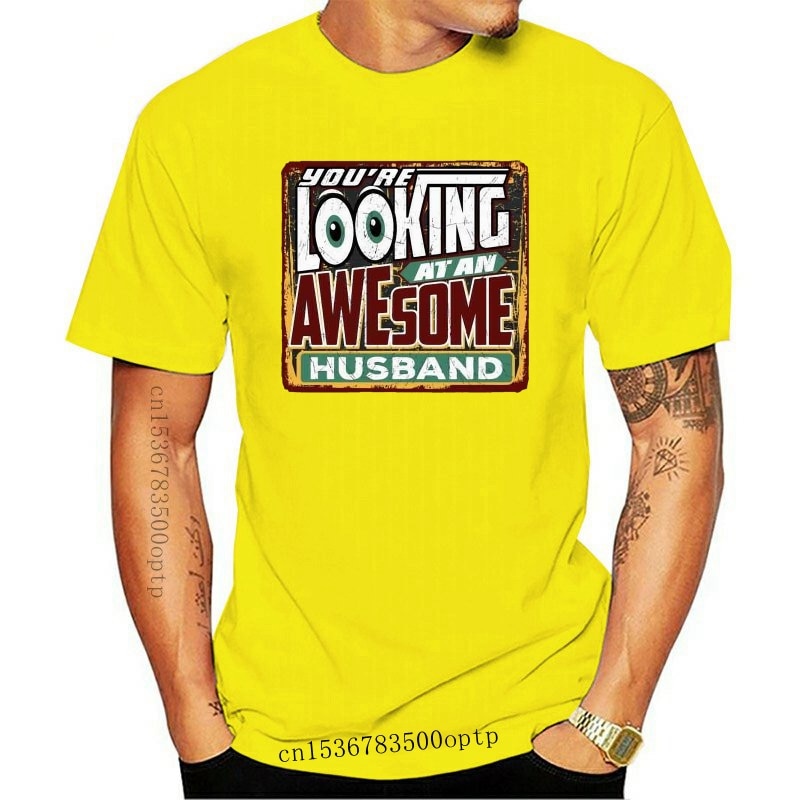 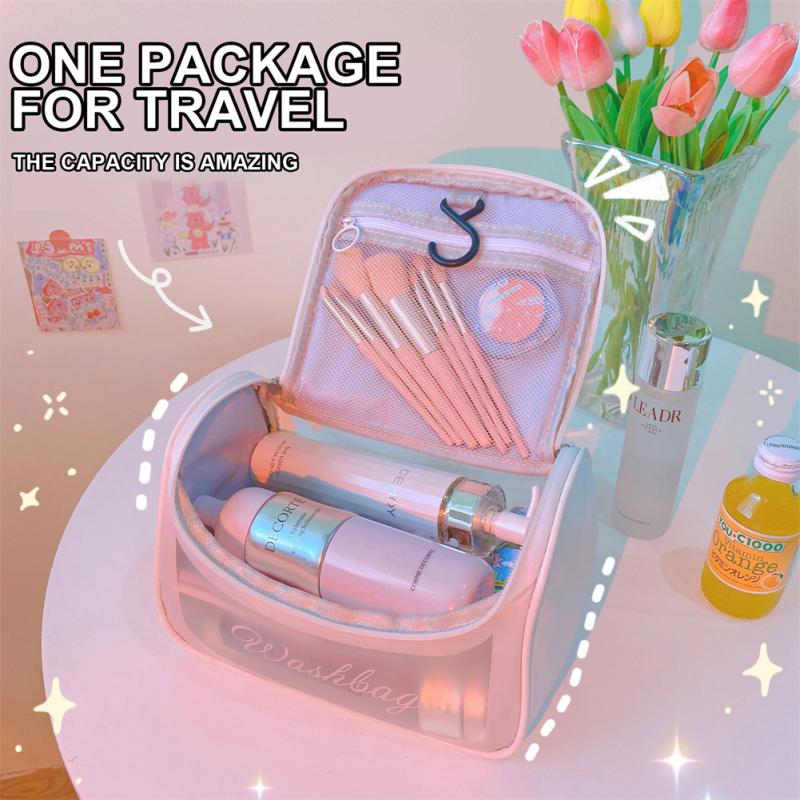 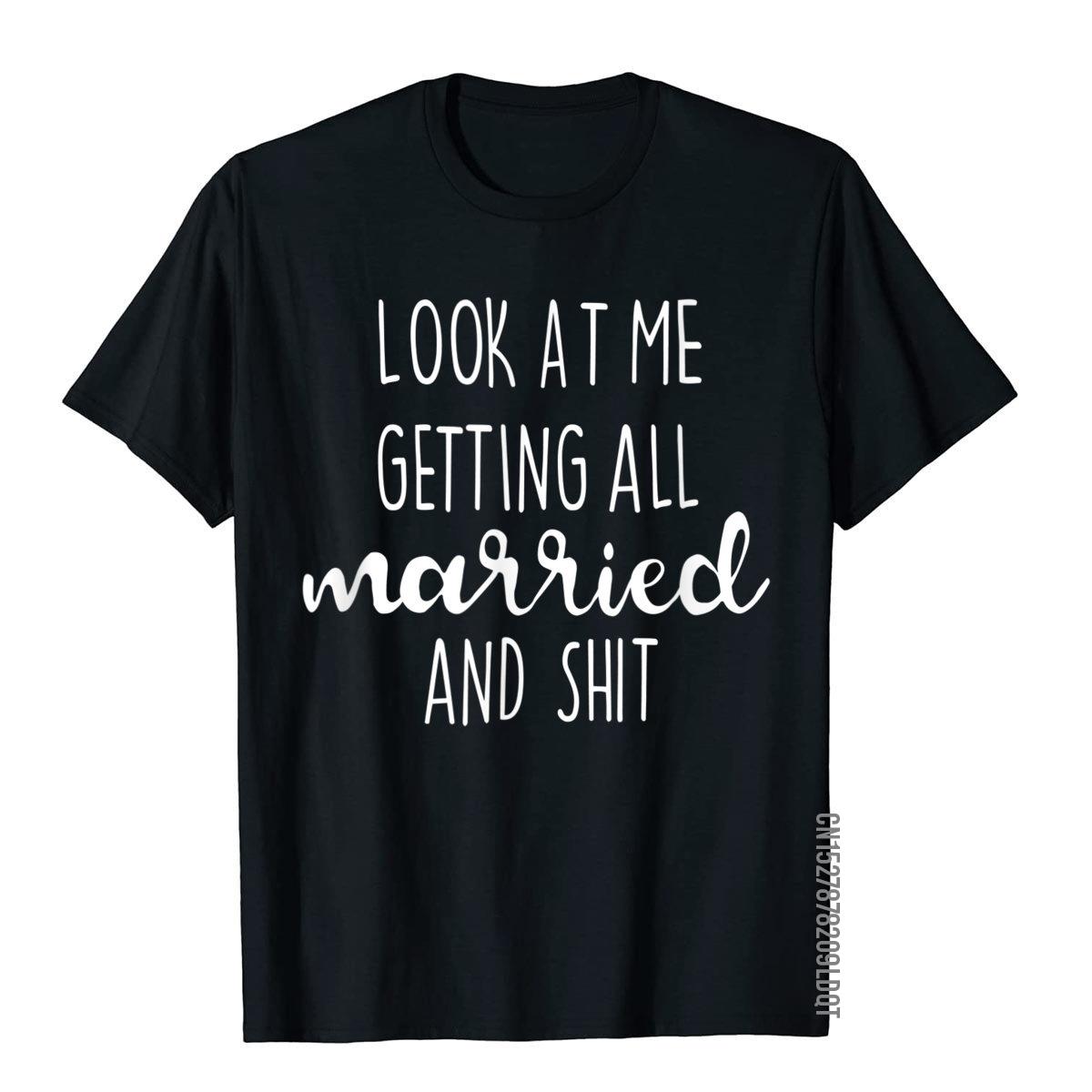 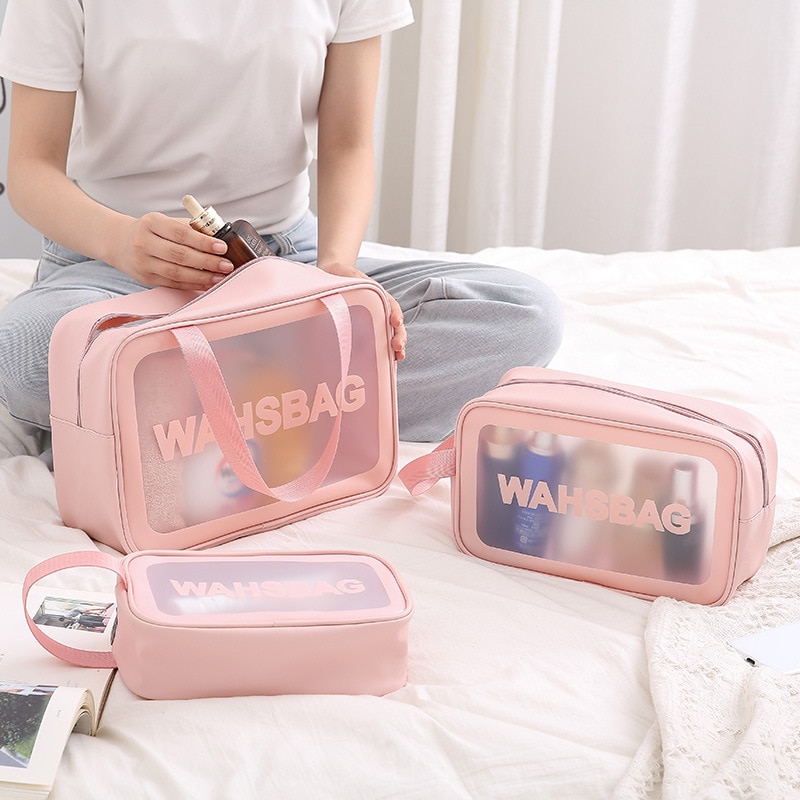 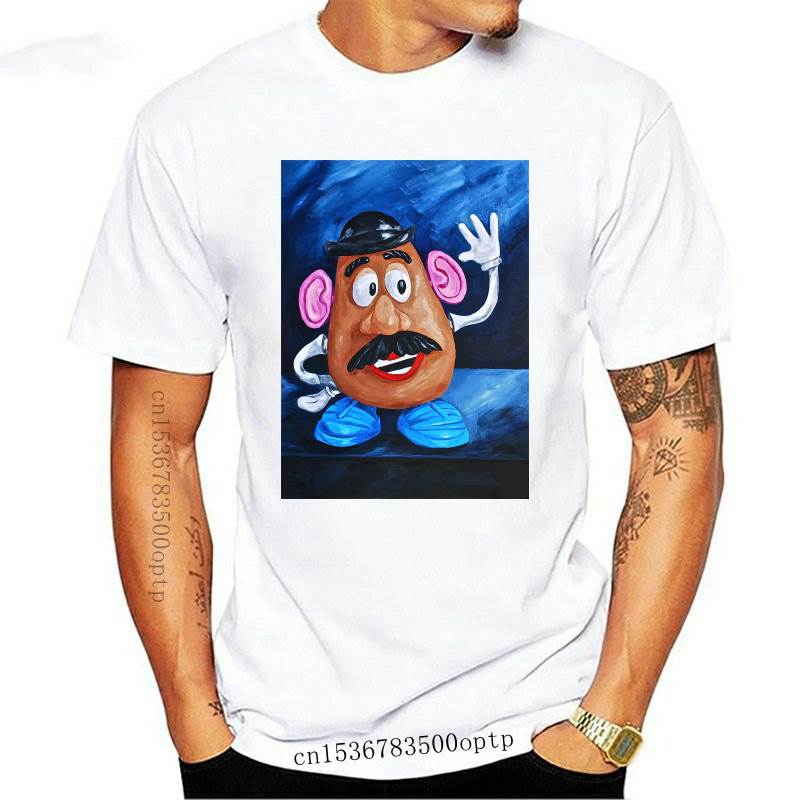 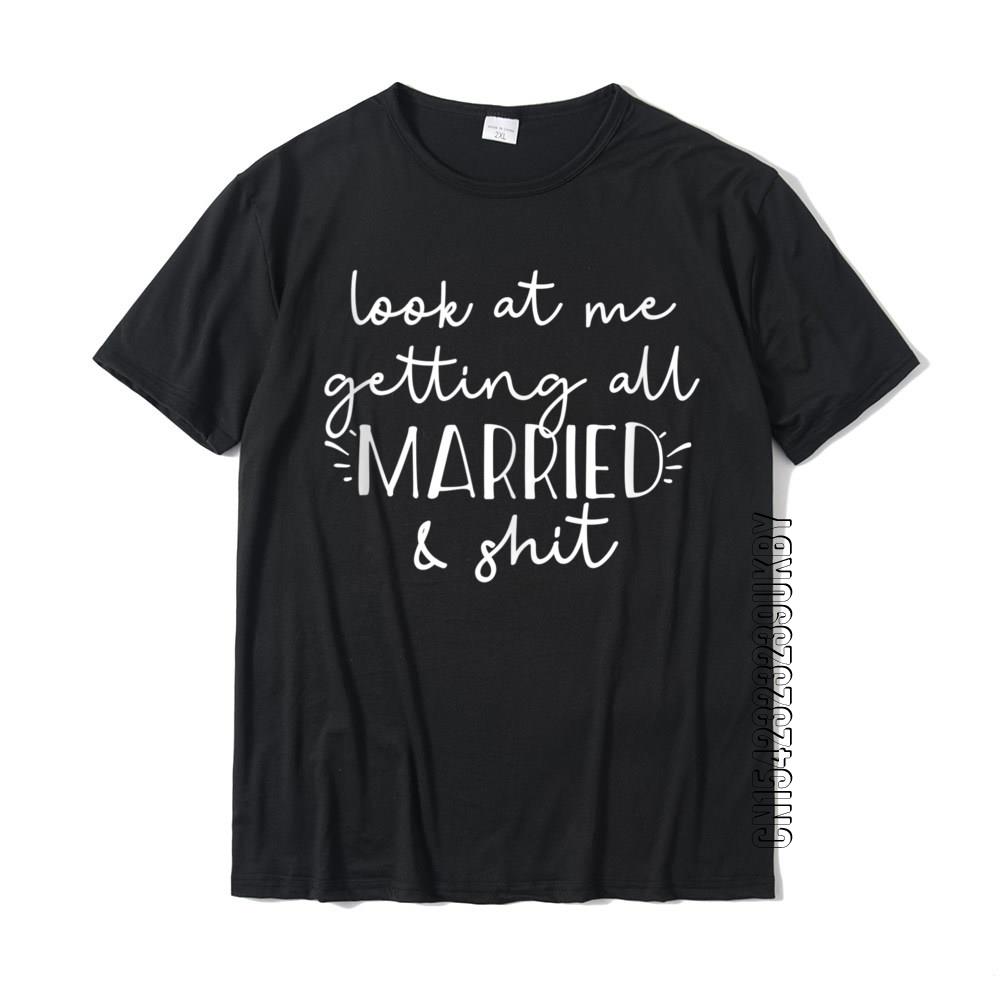 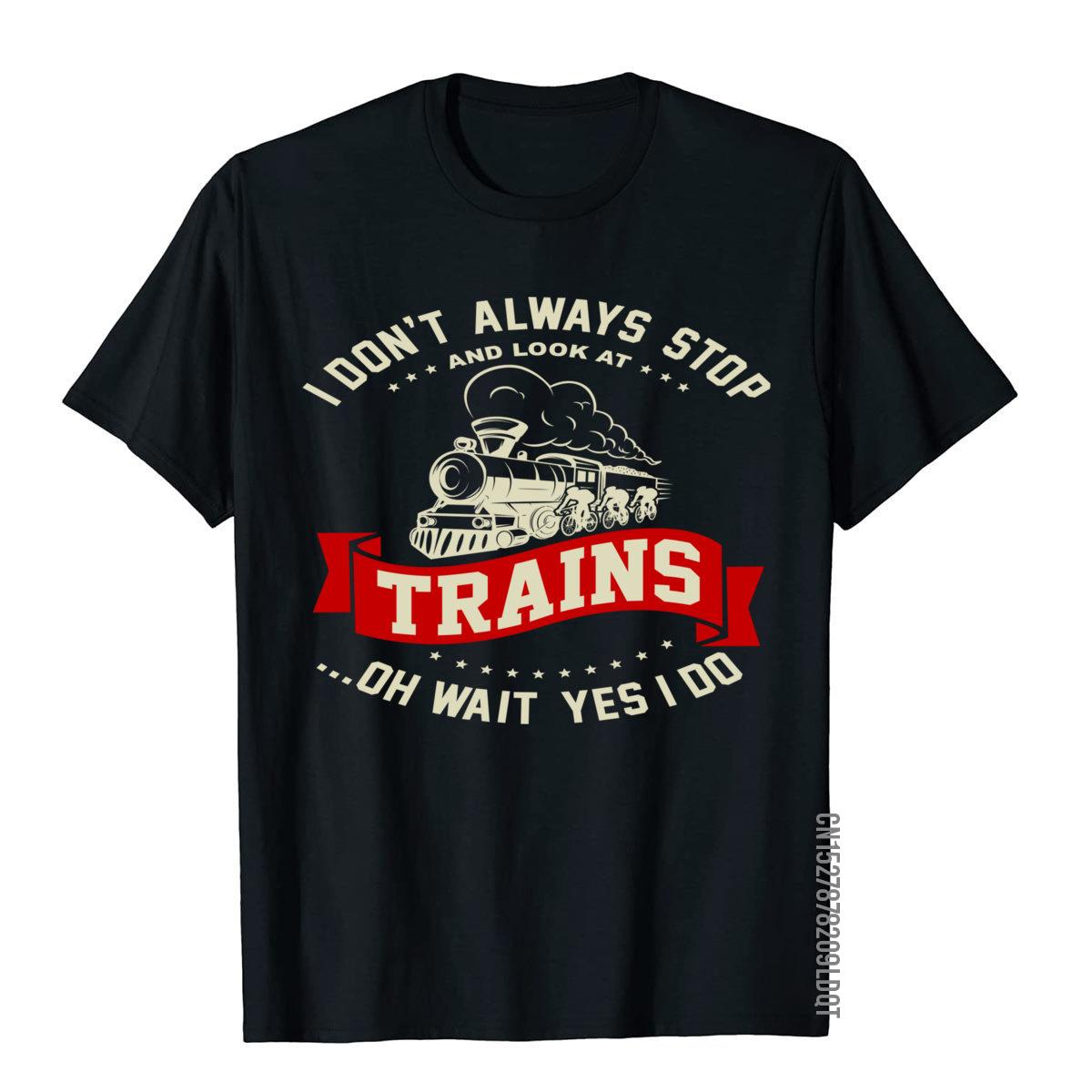