The door opens so wide for Orioles in search of an opportunity, it’s a wonder that the hinges don’t snap in half. Faces have been reddened by that same door slamming shut, the failures bound to leave a mark. Zac Lowther got his latest chance this afternoon after making one … 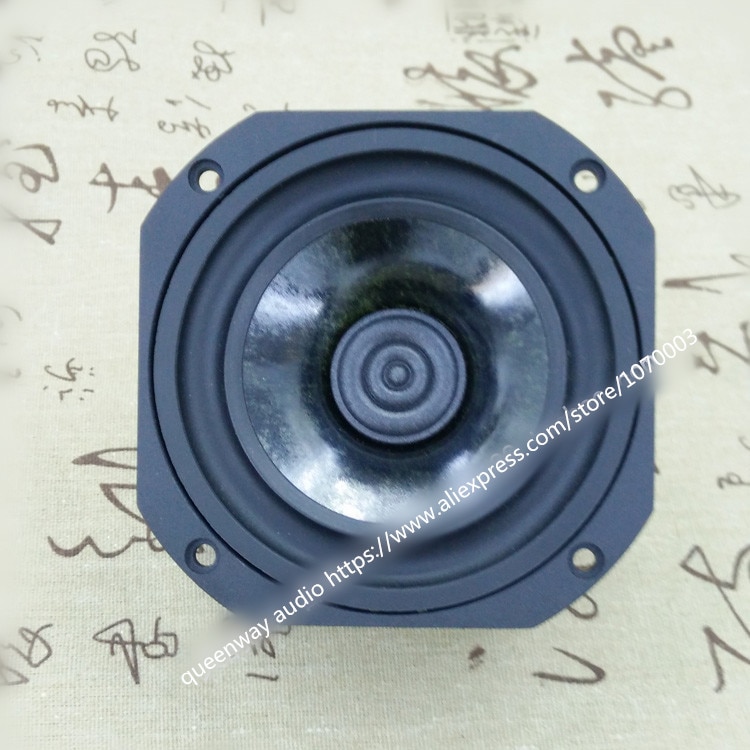 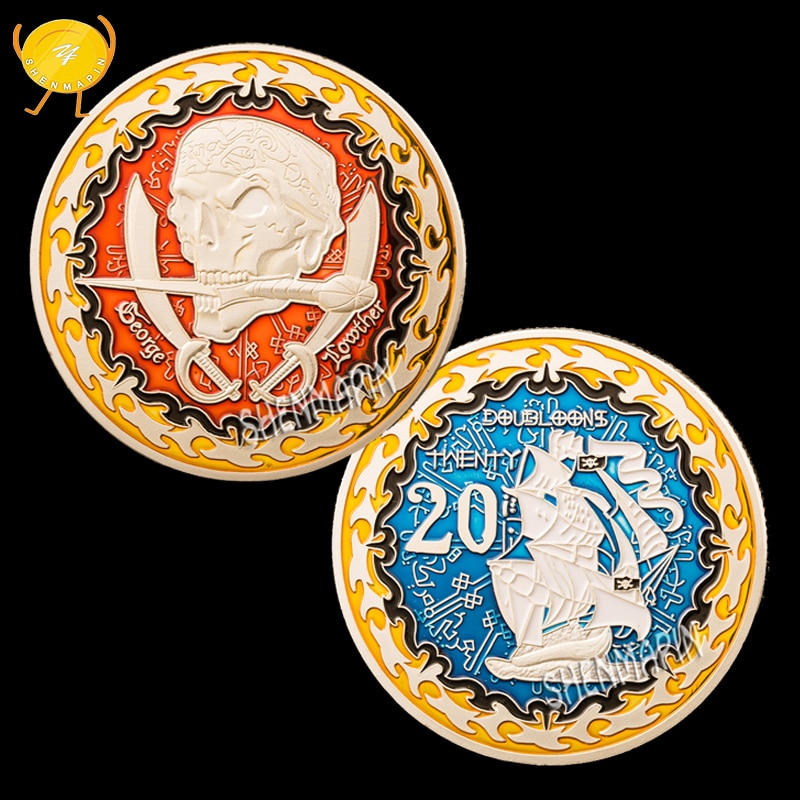 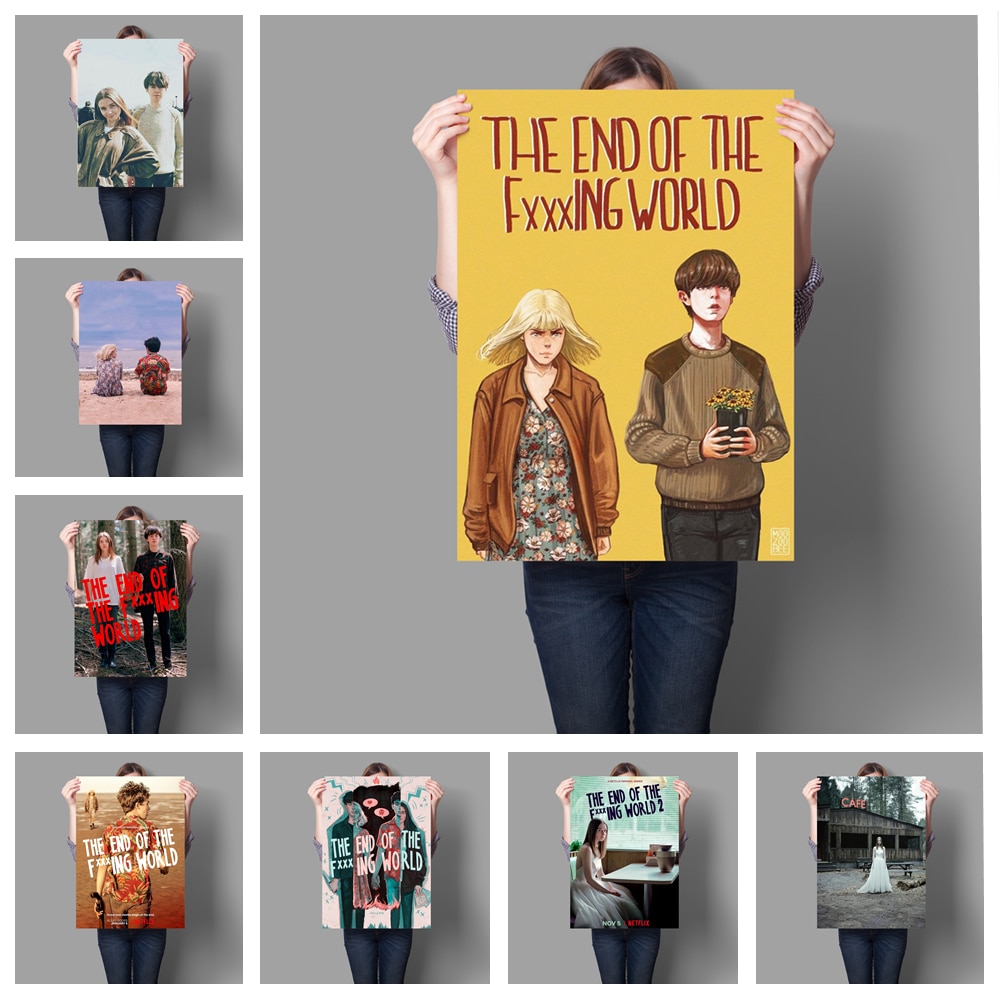 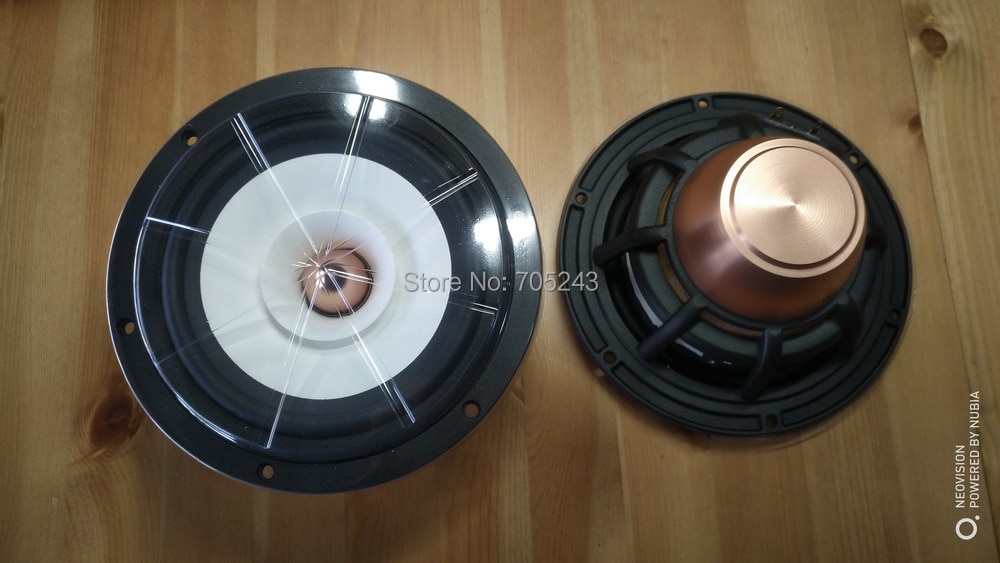