Luciana Del Mar left little to the imagination as she posed from the comfort of her own home. The model spiced up her Instagram account with a saucy look on Saturday.

In the racy pic, Luciana looked smoking hot as she showed off her bare chest underneath of a revealing black top. The garment boasted long sleeves that clung to her lean arms. It also laced in the front with a silver string as it was left mostly open to showcase her colossal cleavage and underboob.

She added a pair of light gray sweatpants as well. The comfy bottoms included an elastic waistband that fit around her slim midsection and hugged her curvaceous hips. Her flat tummy and impressive abs were also on full display in the pic. She accessorized the style with a pair of silver hoop earrings and a ring on her finger. 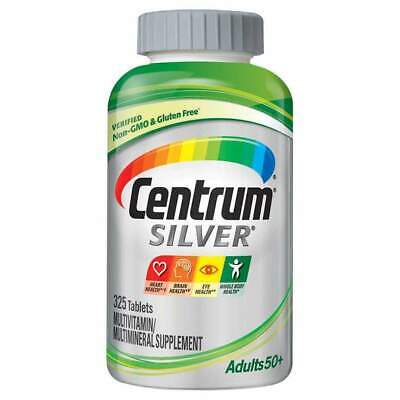 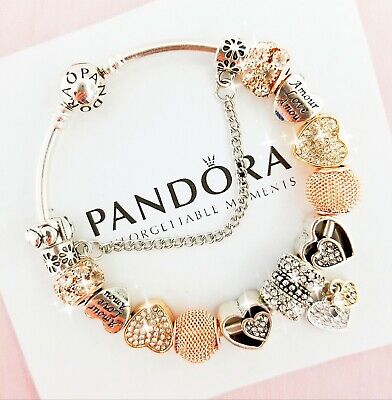 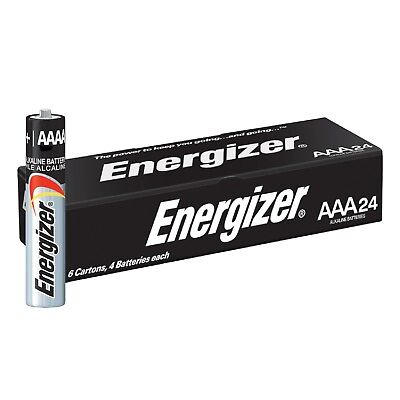