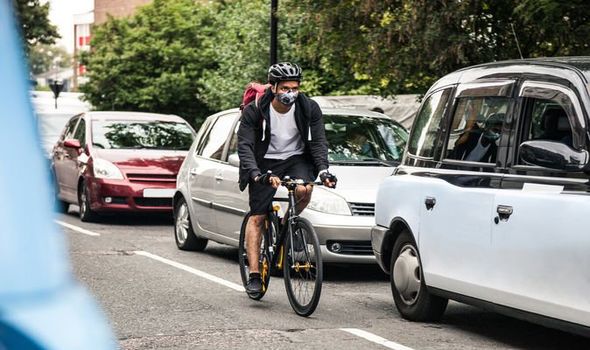 HIGHWAY CODE changes will be made at the end of January 2022 which is set to give priority to cyclists and pedestrians.
Daily Express :: Cars Feed
Cars 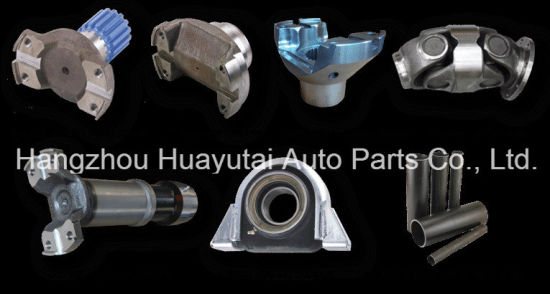 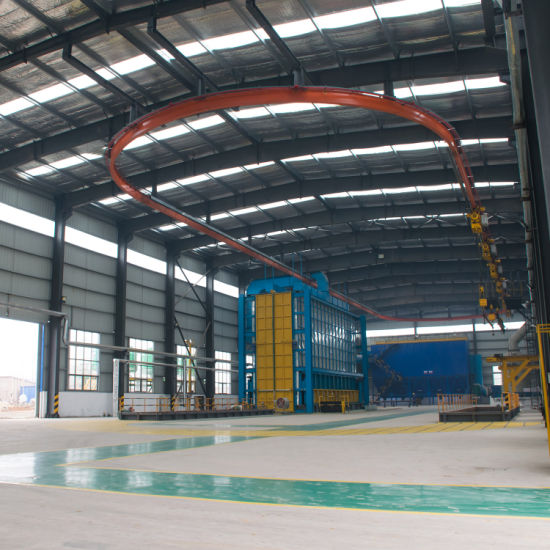 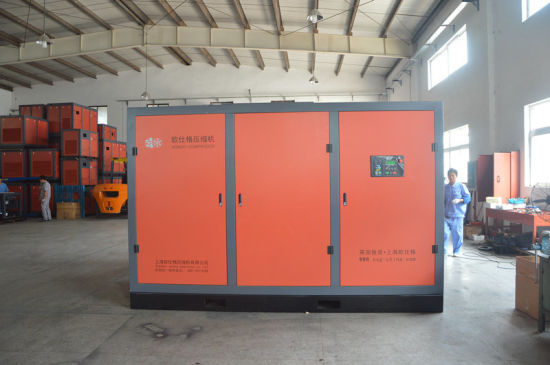 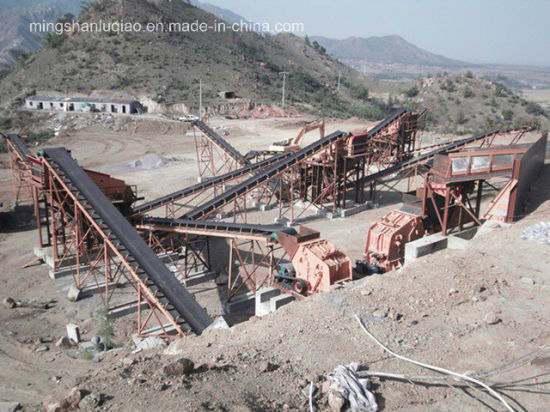 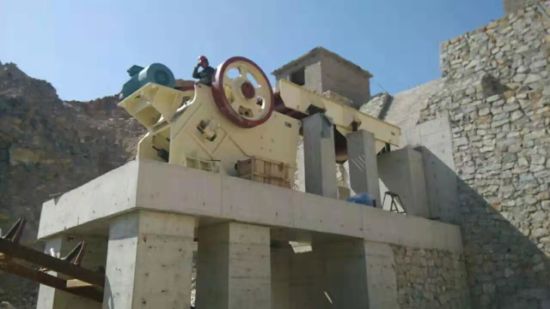