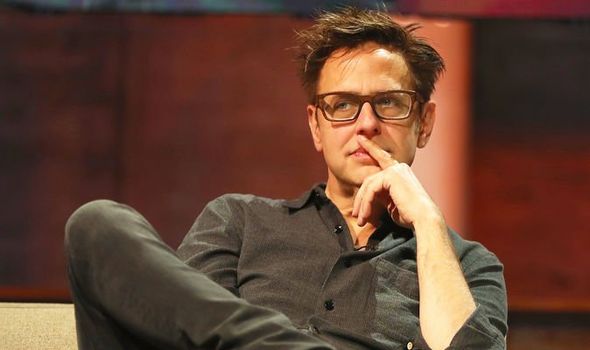 MARVEL director James Gunn has spoken out about the slew of comic book and superhero movies that have been released in the past decade, claiming their end is nigh. 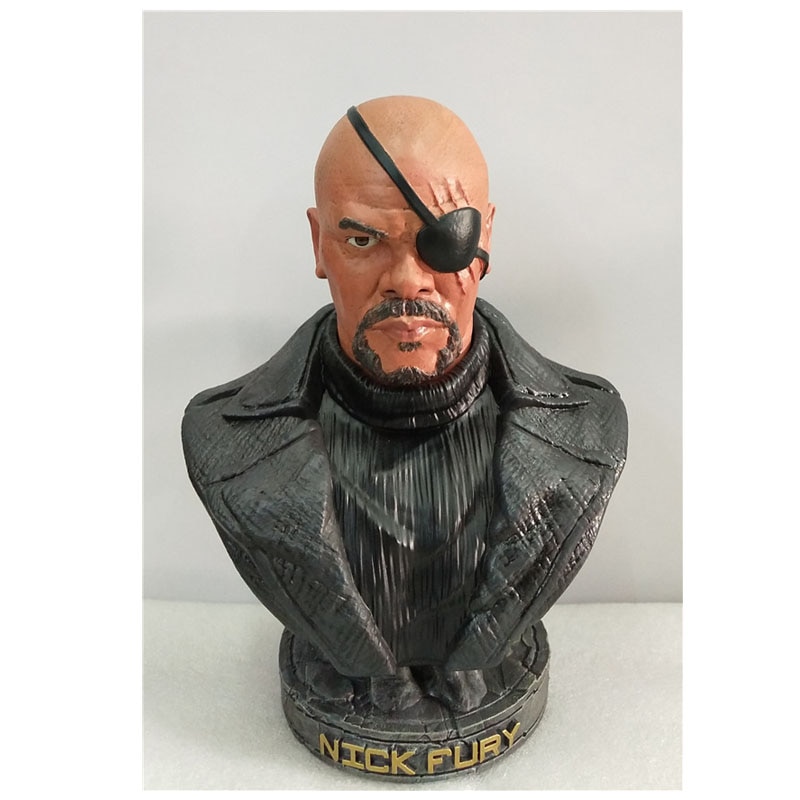 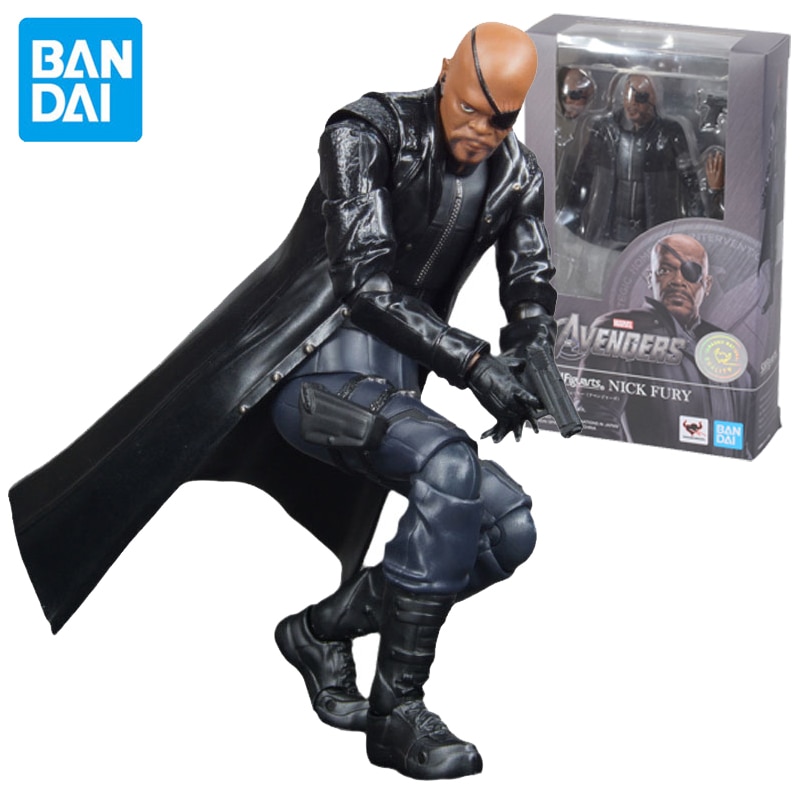 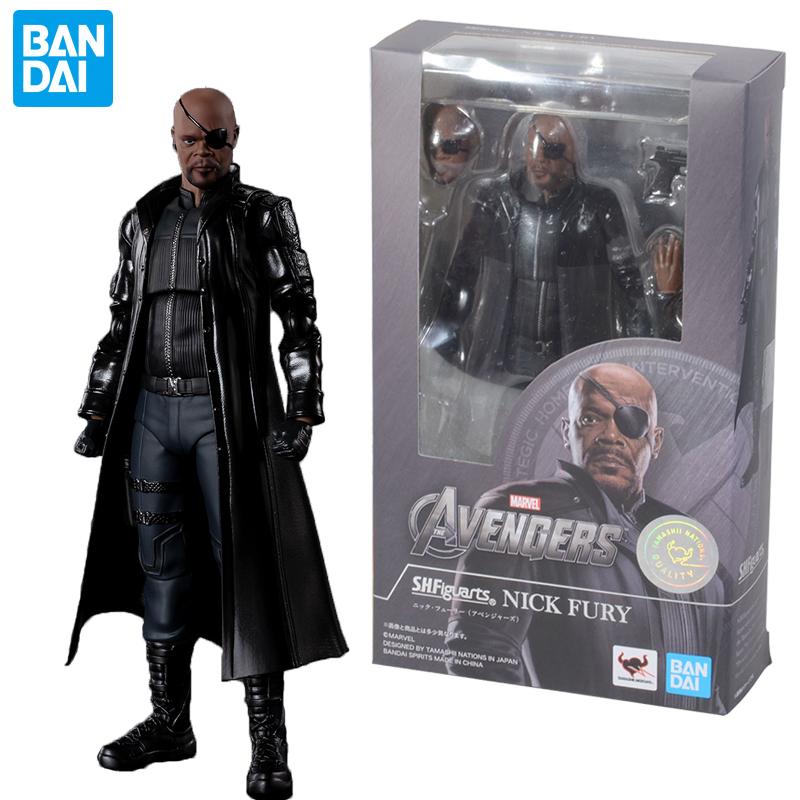