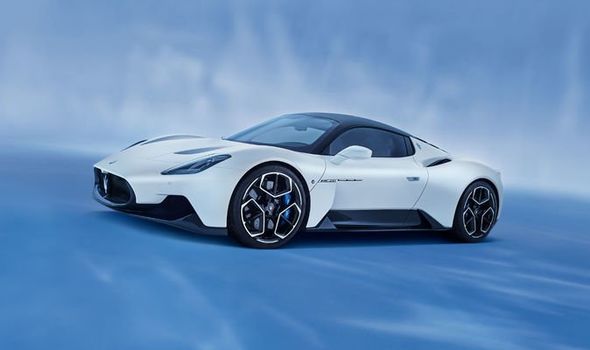 MASERATI’S brand new MC20 sports car has been voted the “most beautiful supercar of the year 2021” in the Festival Automobile International. 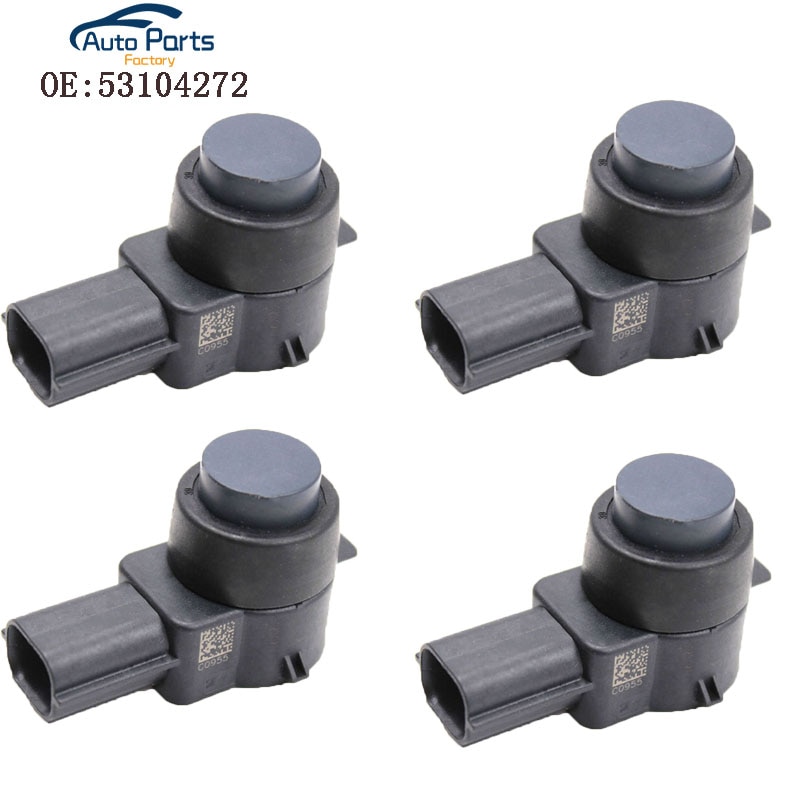 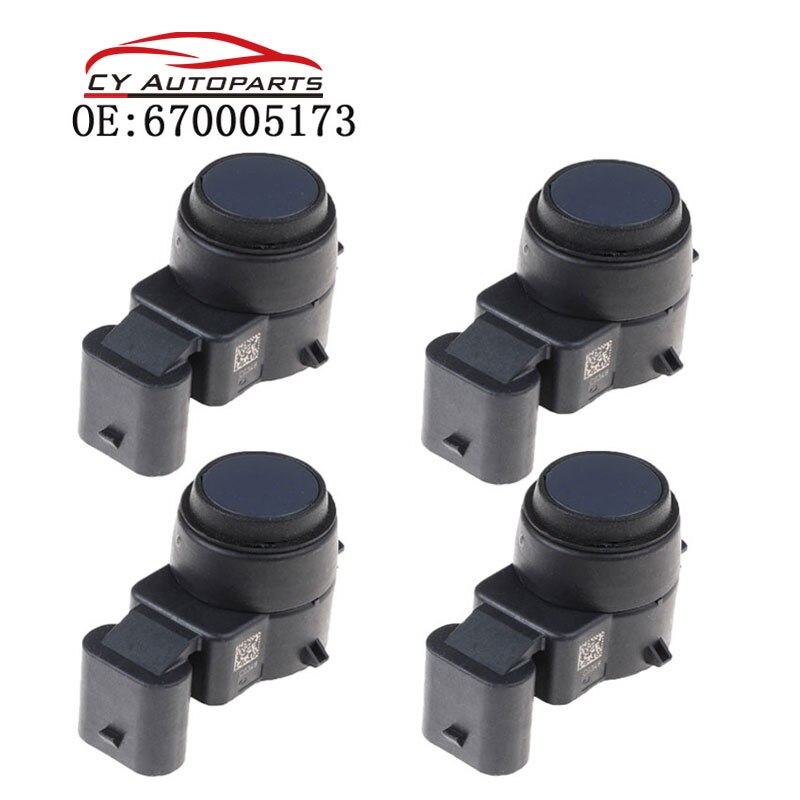 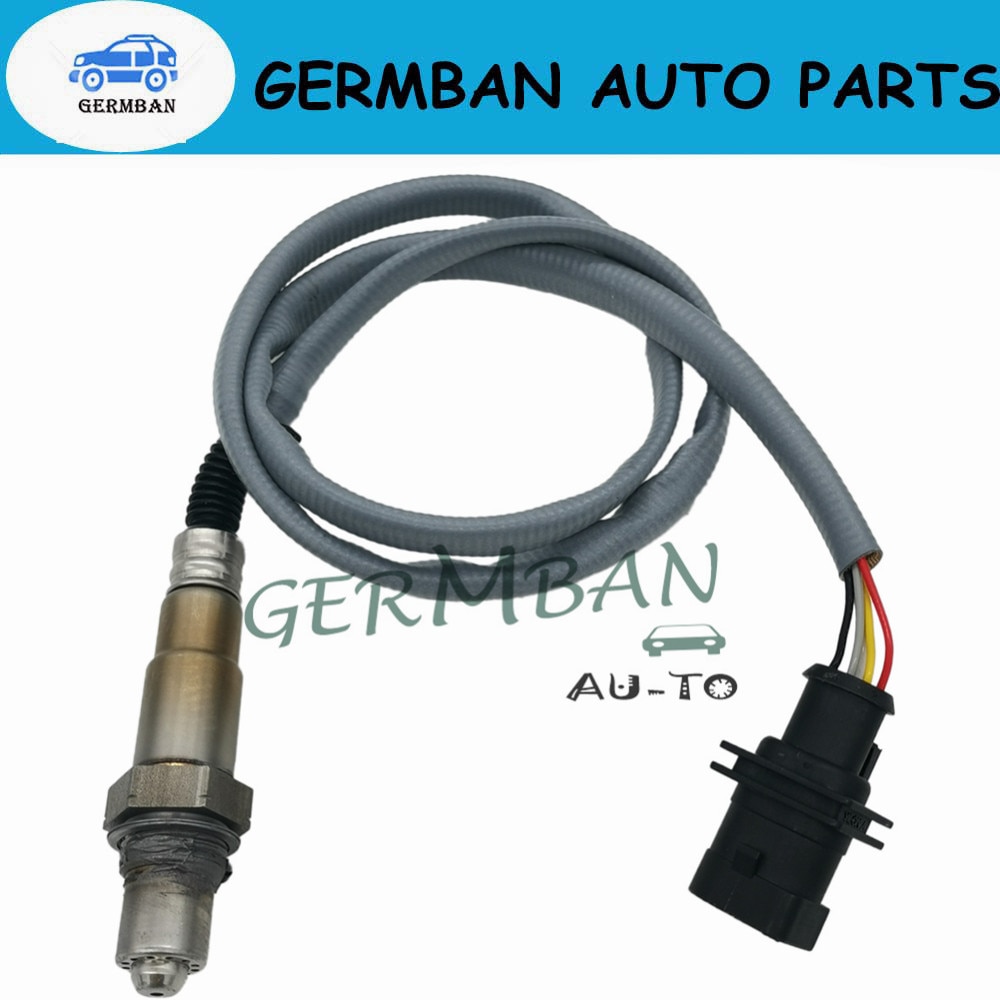 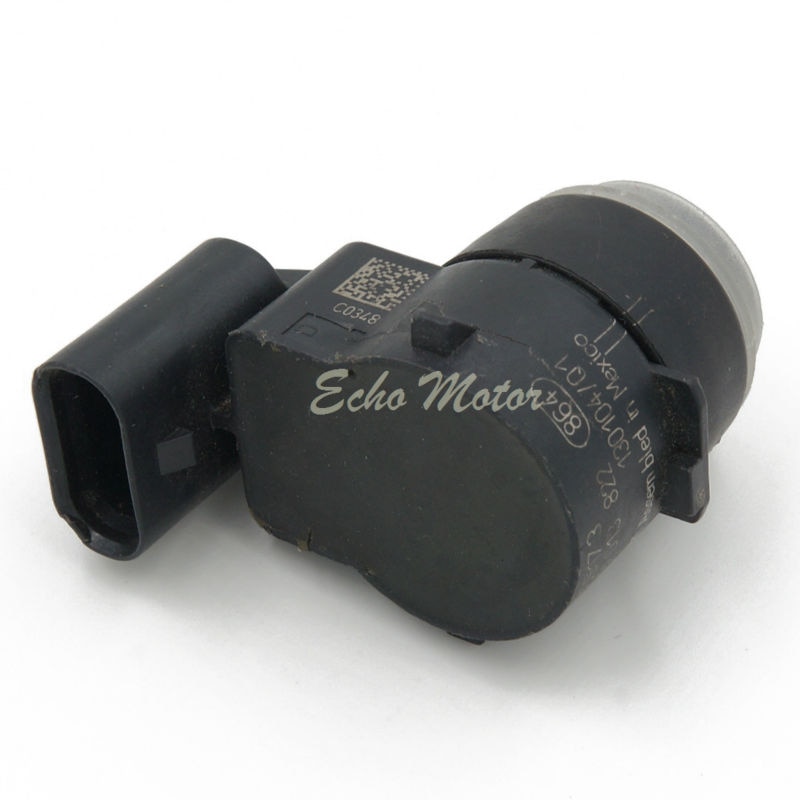 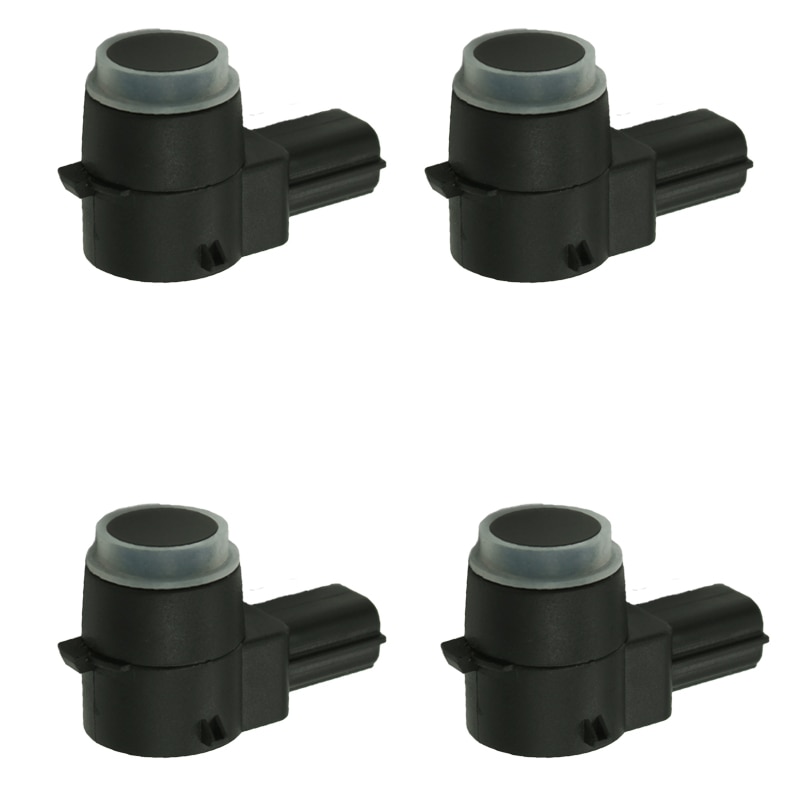 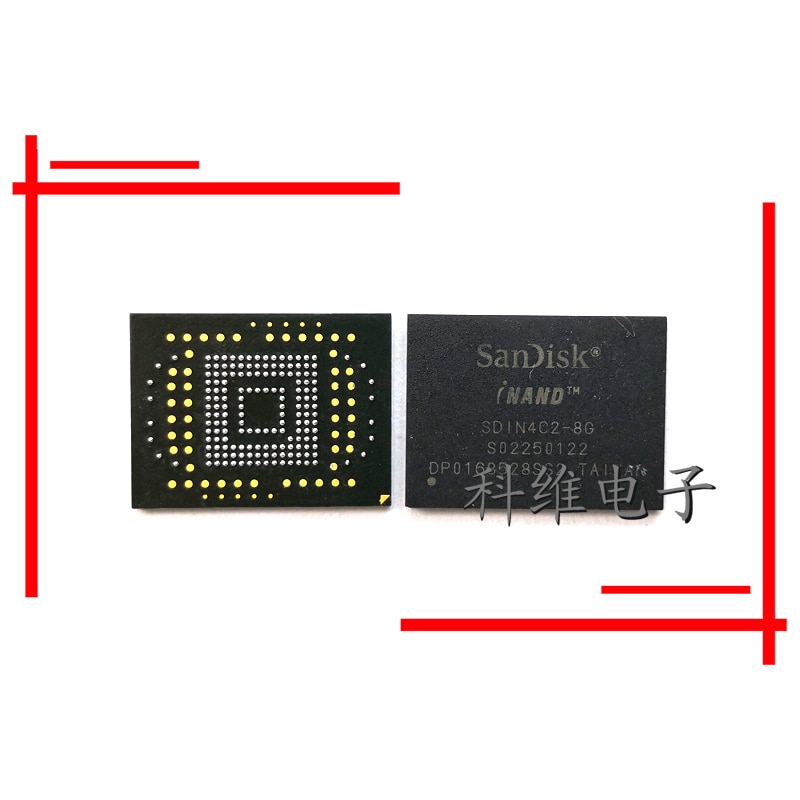 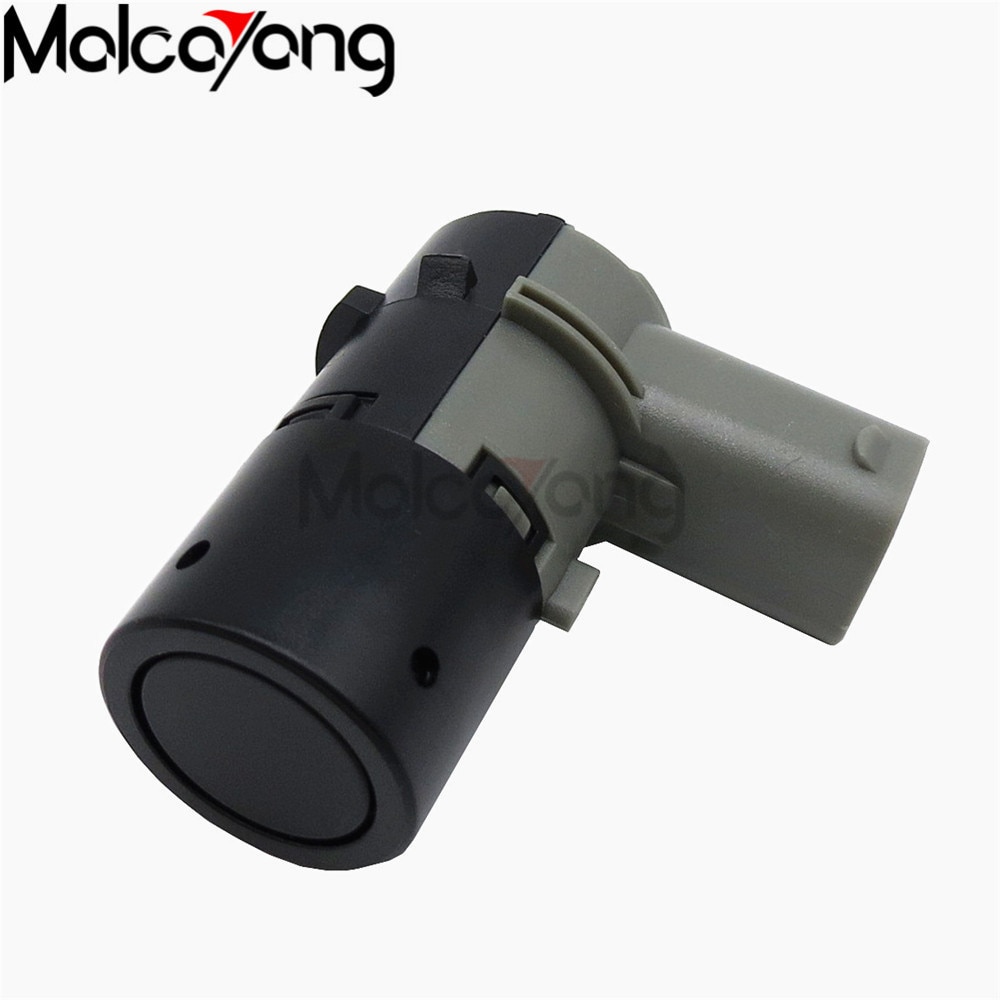 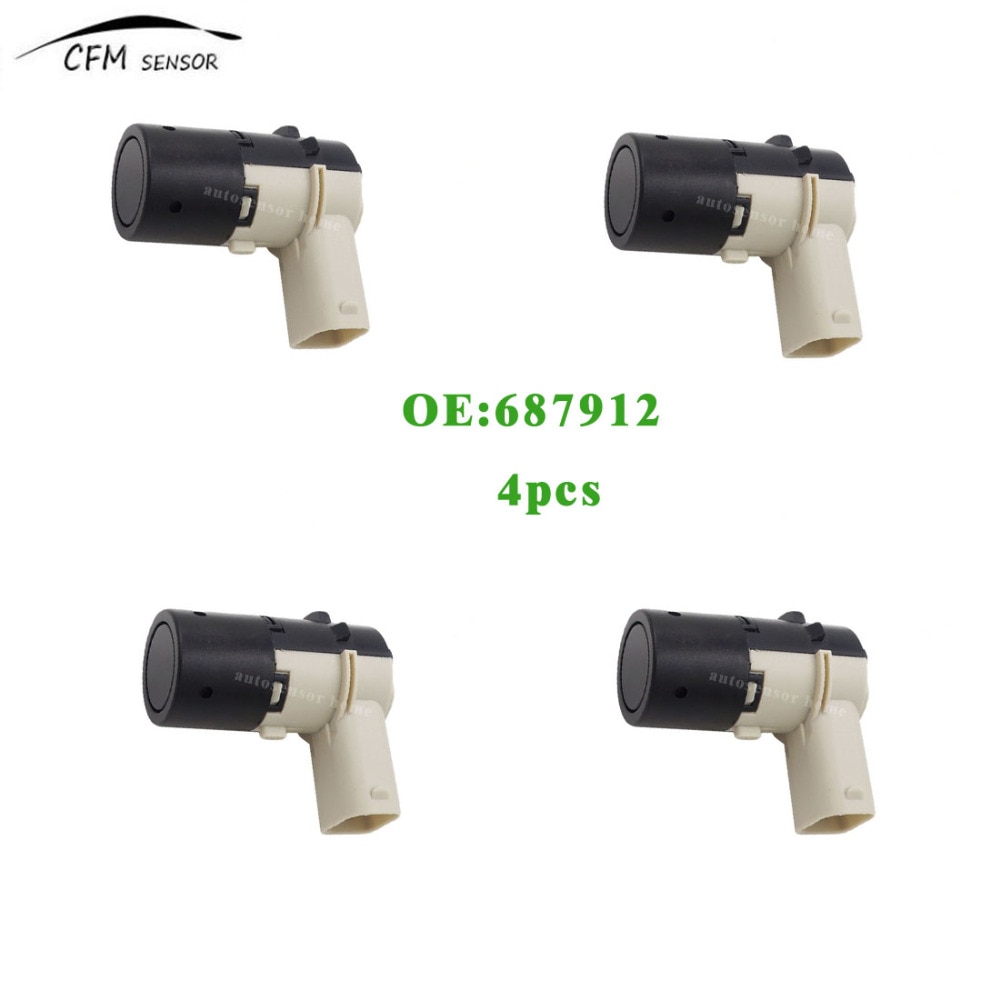 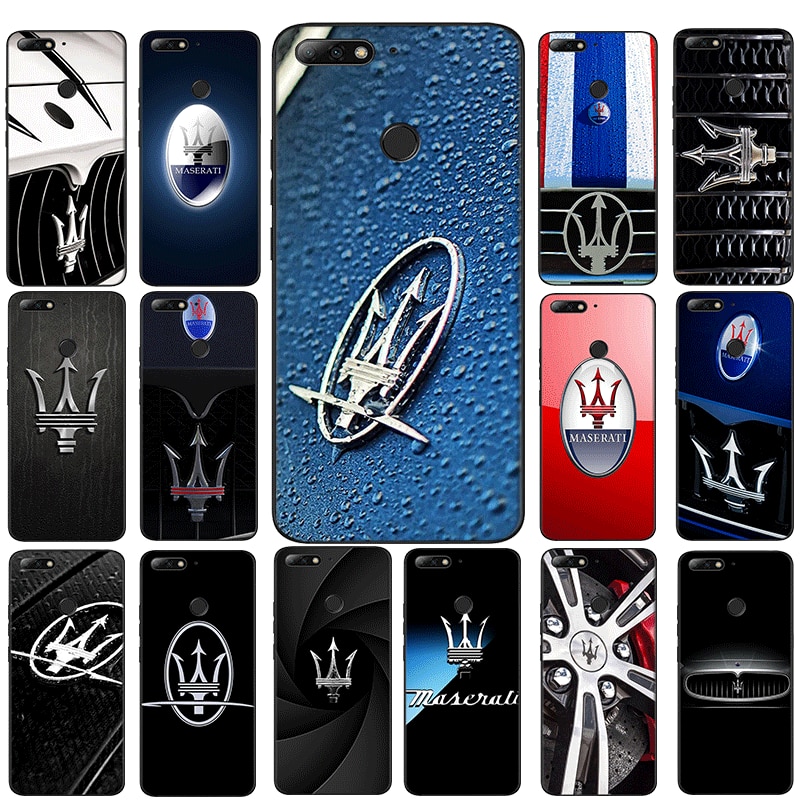 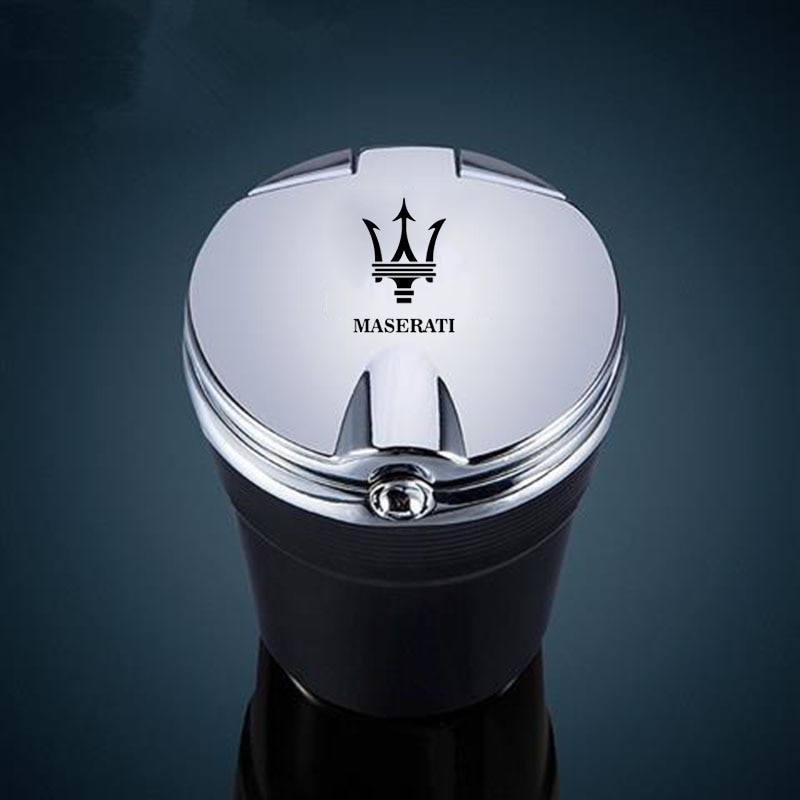 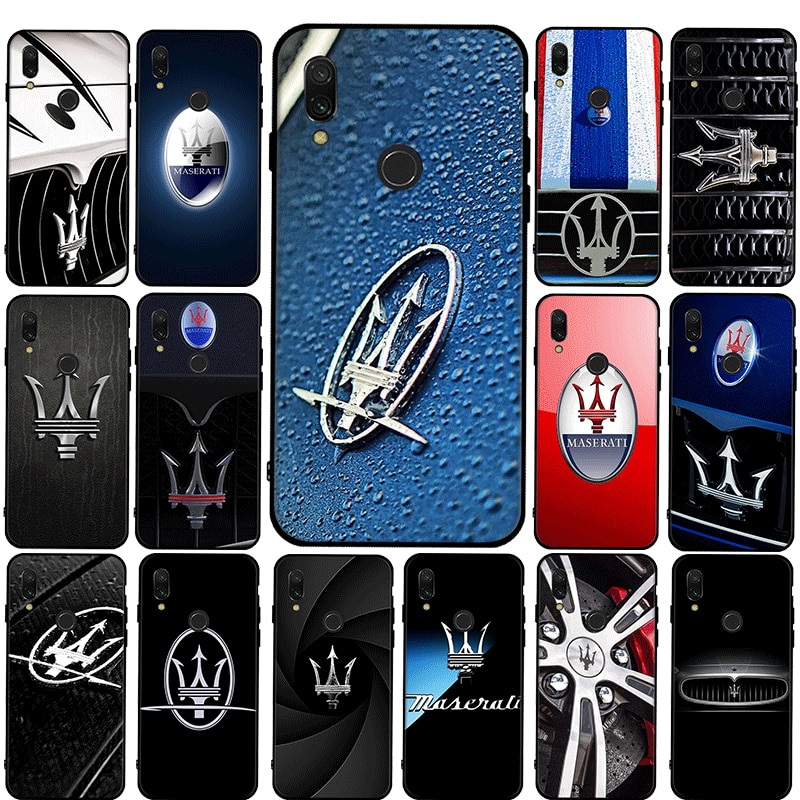 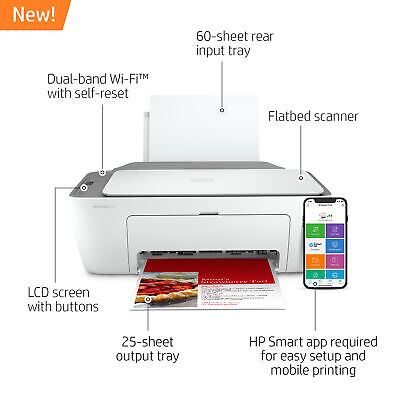 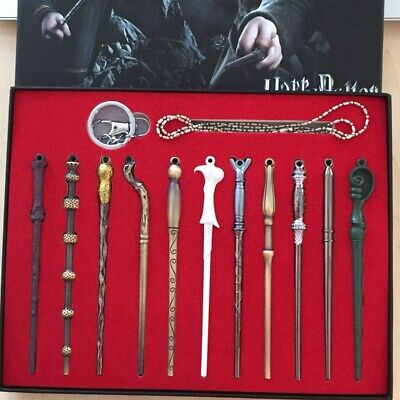 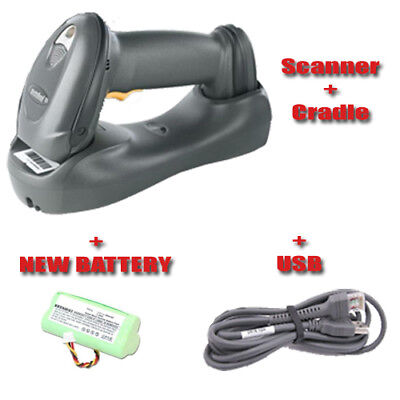 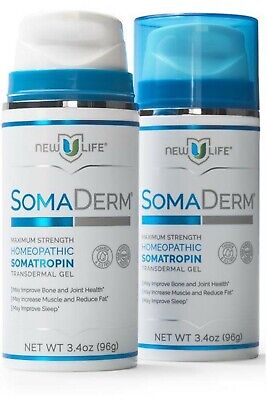 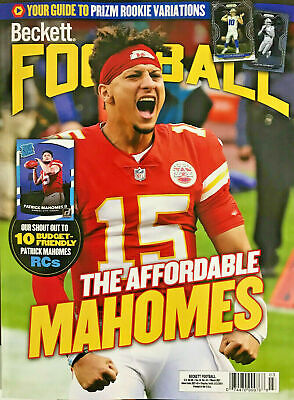 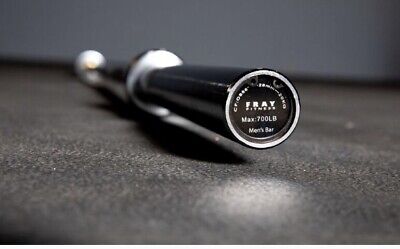 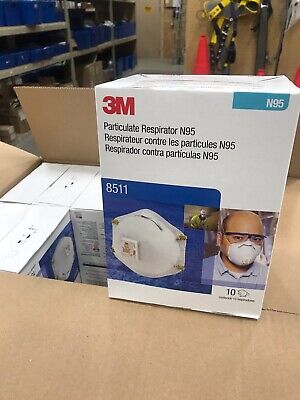 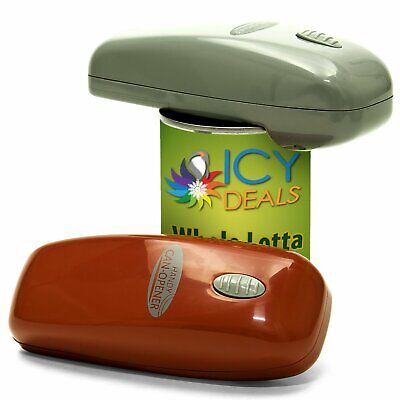 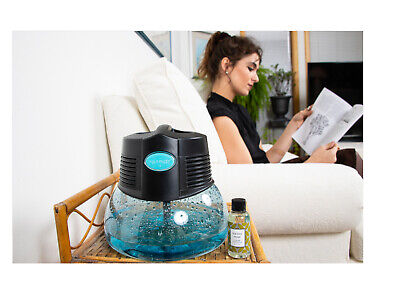