In his last spring outing before he pitches the second game of the 2021 regular season Saturday at Boston, right-hander Matt Harvey allowed two runs over five innings. He faced the Pittsburgh Pirates this afternoon at Ed Smith Stadium in Sarasota. It’s the next-to-last game of spring training for the … 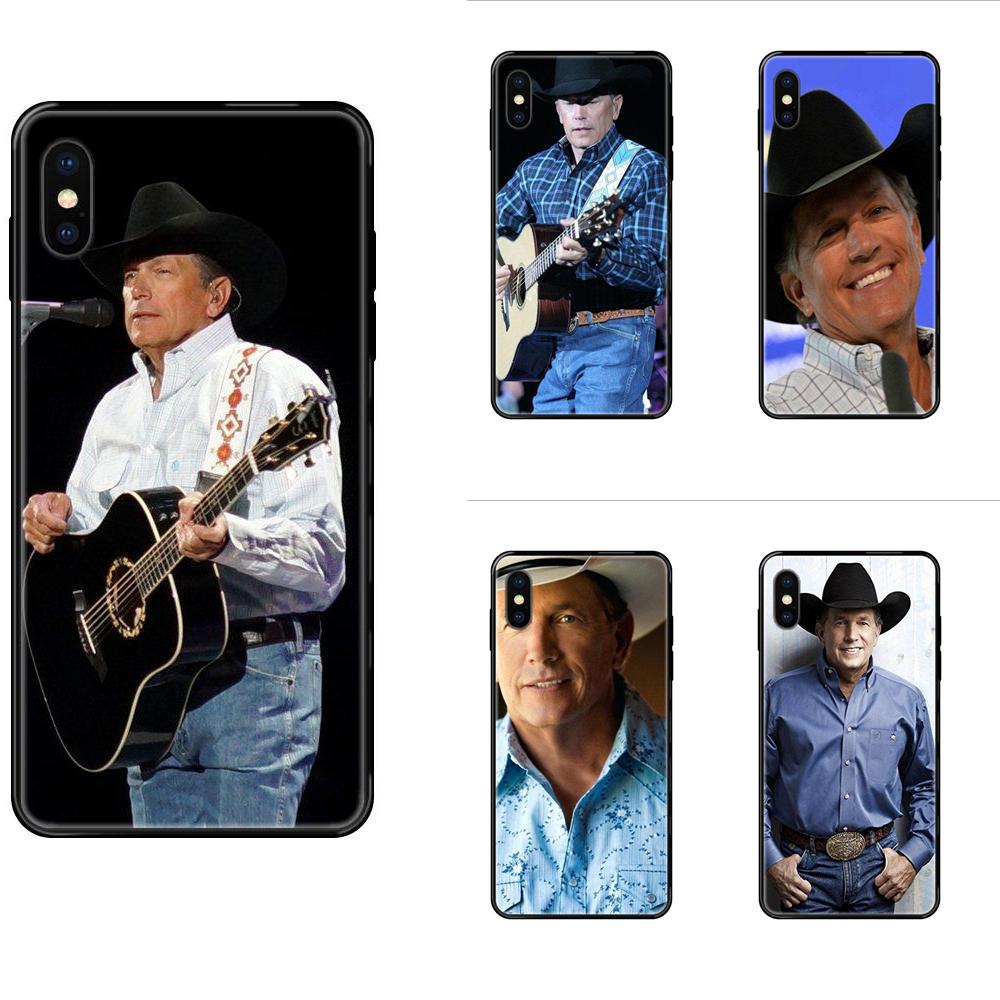 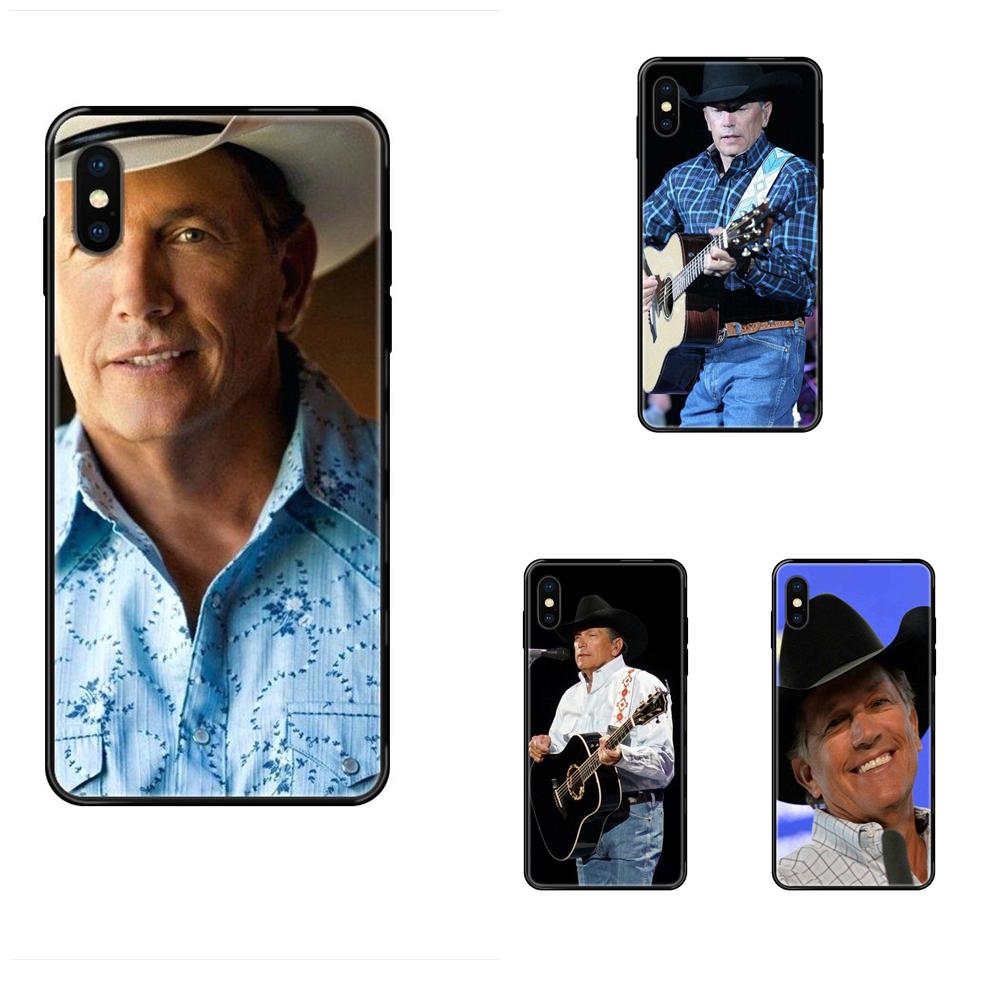 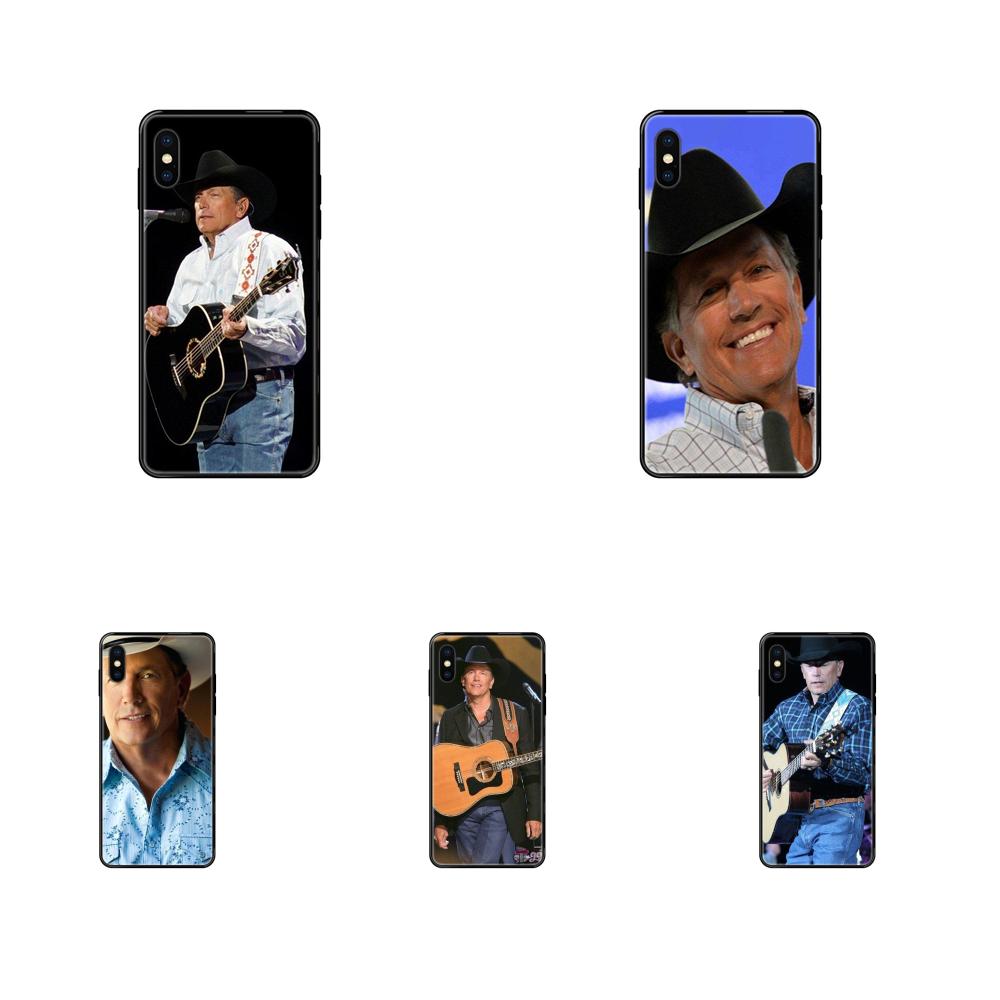 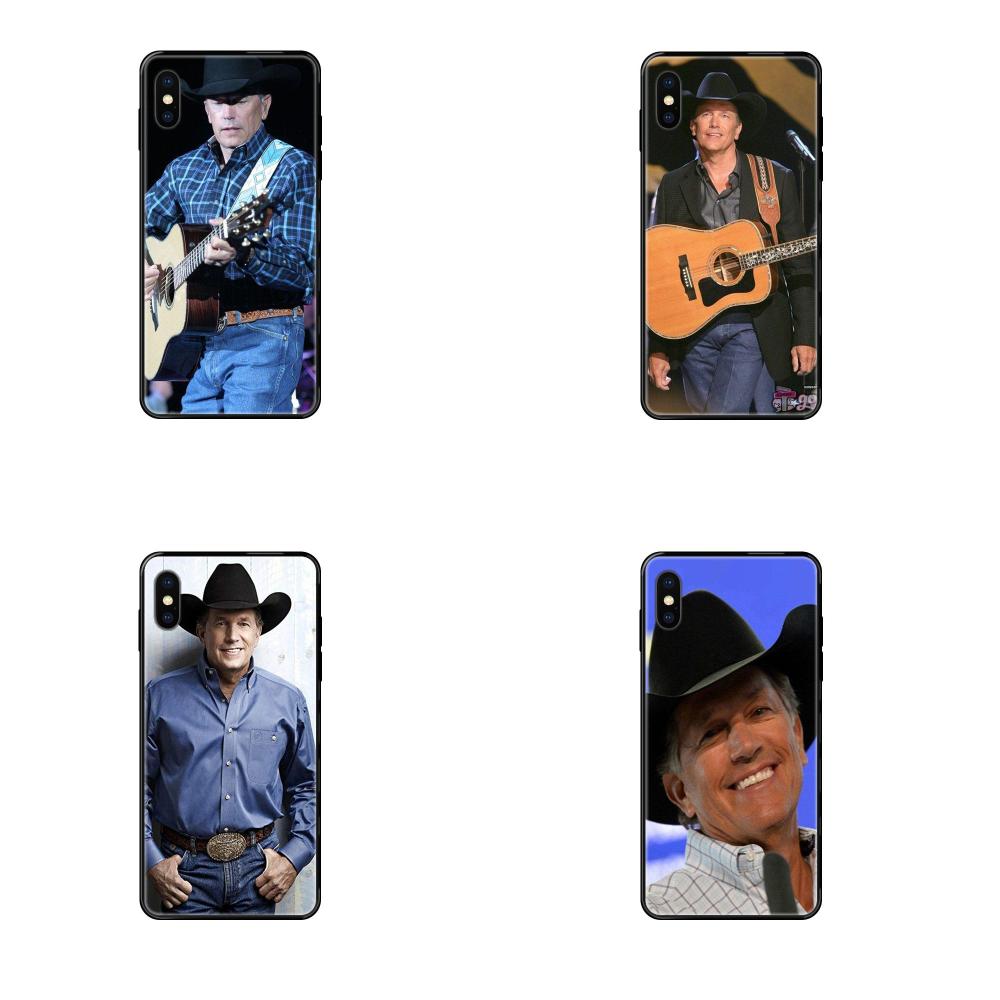 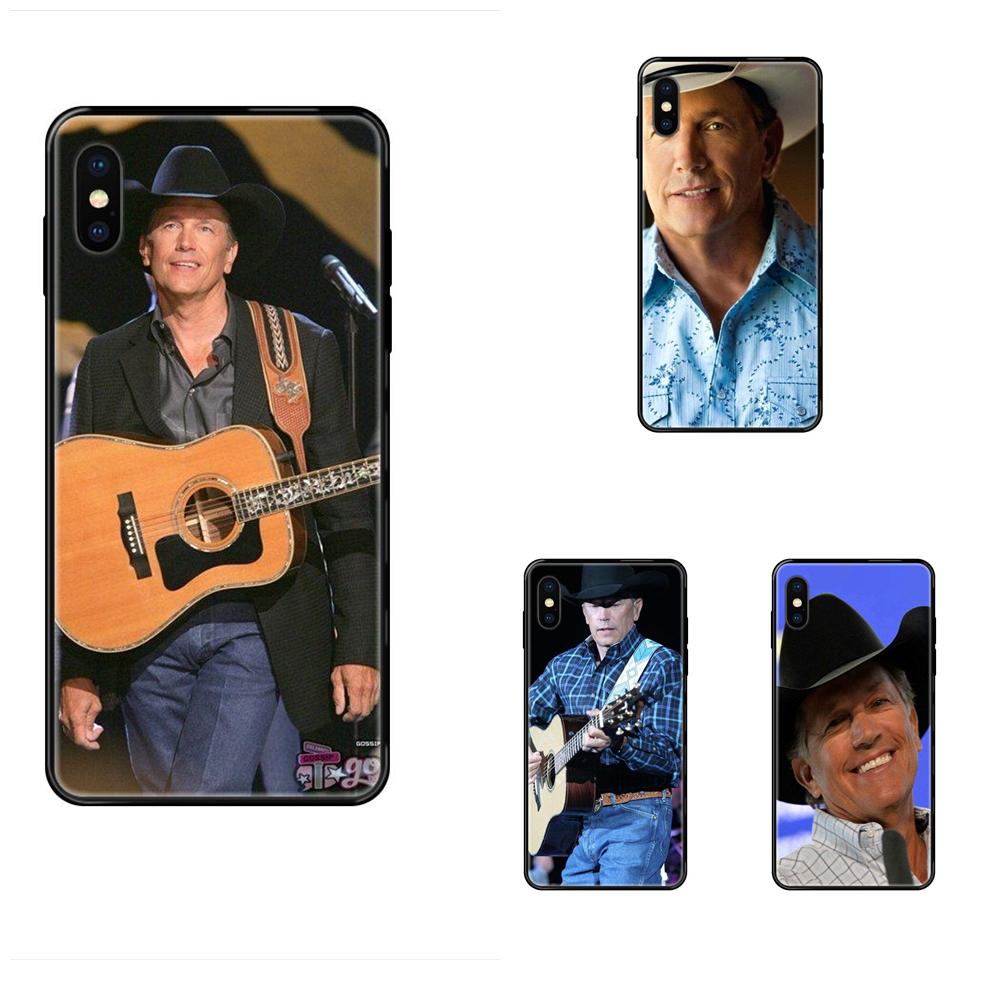 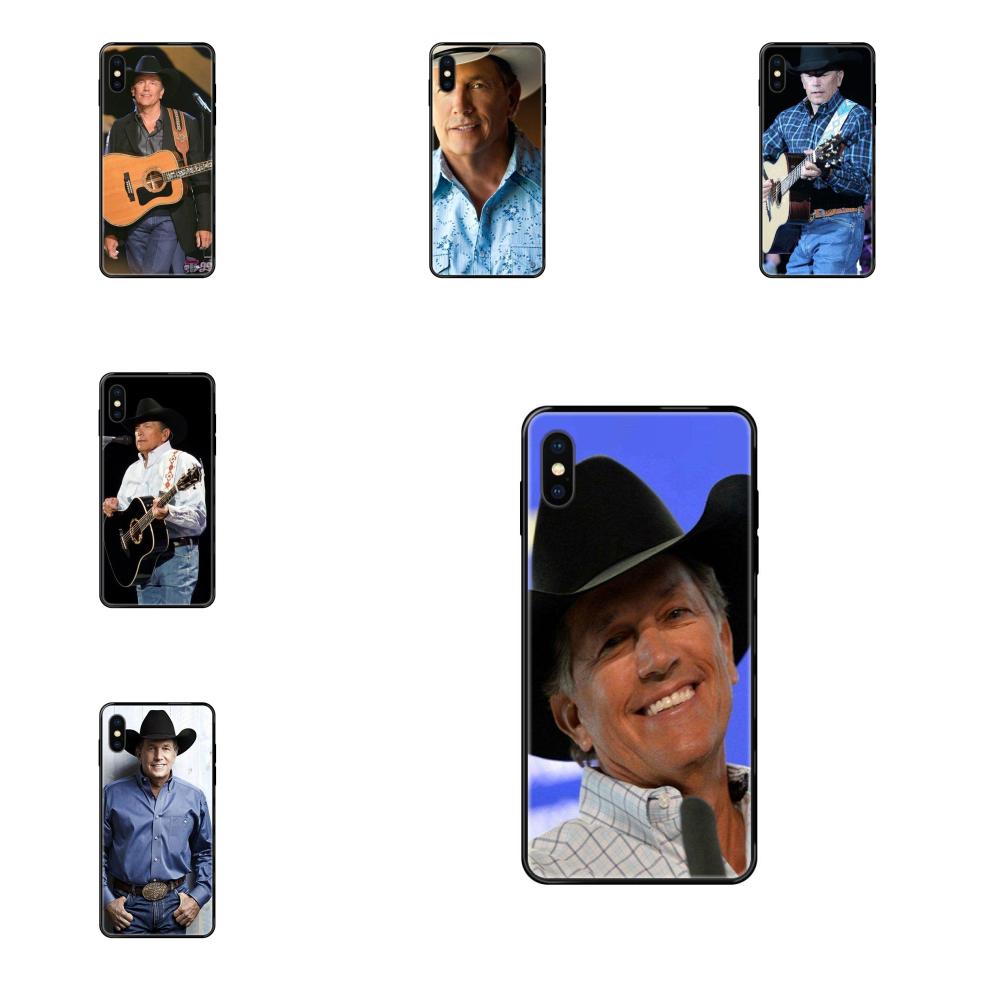 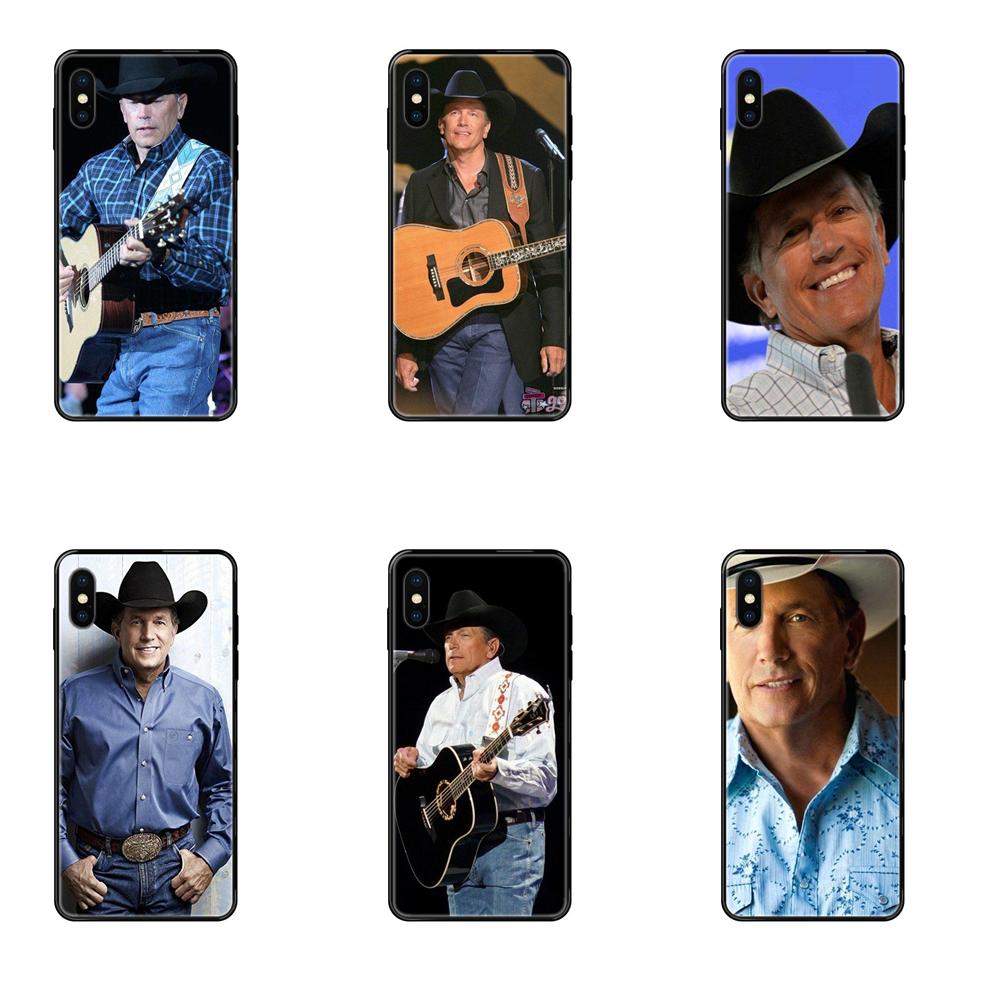 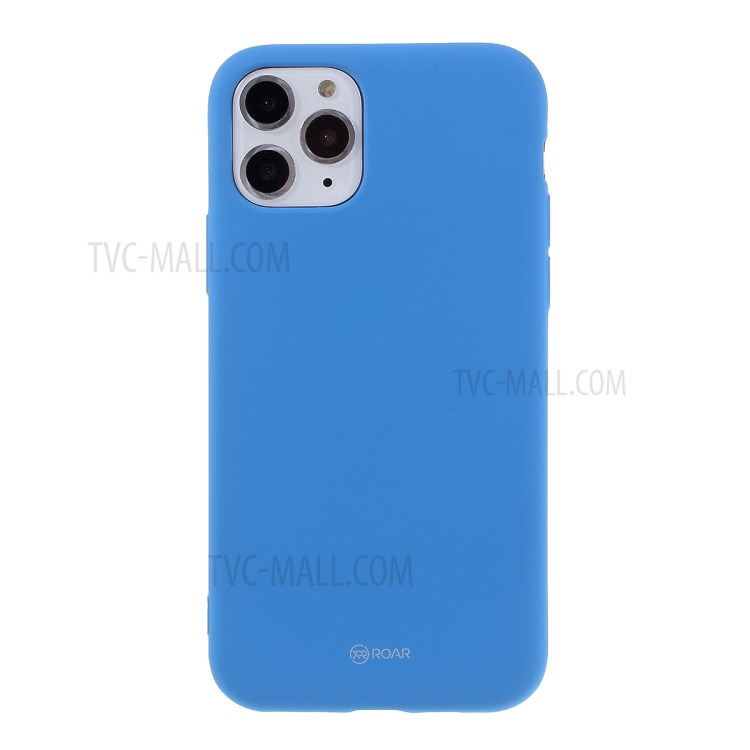