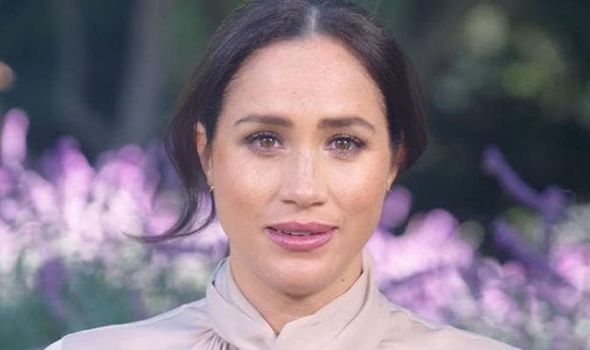 A LEADING public relations expert, who worked with Meghan Markle in London, has criticised the Duke and Duchess of Sussex’s recent actions, claiming they have rushed into their mega-million deals and “are clutching at straws”. 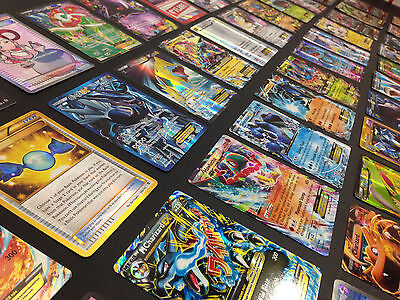 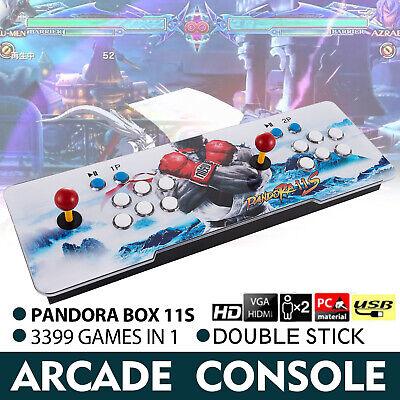 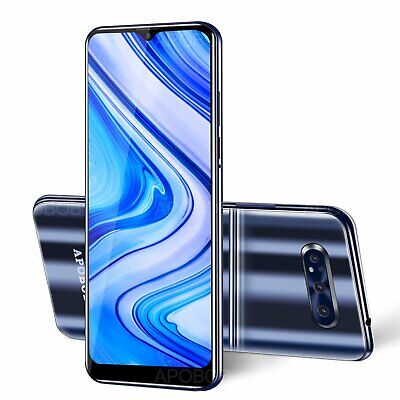 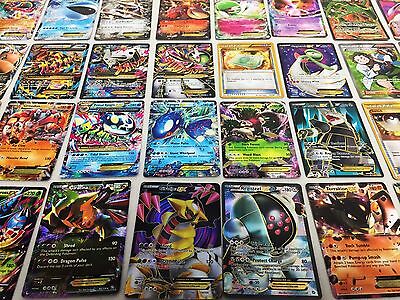 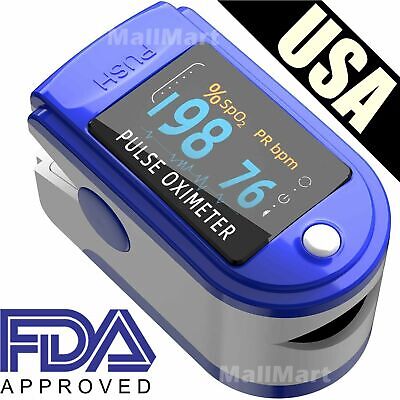