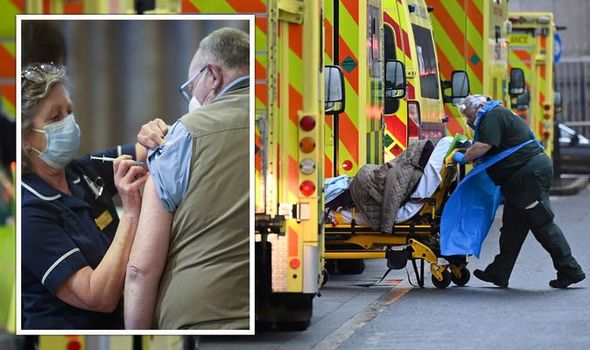 THE CORONAVIRUS vaccine has proven an invaluable tool in curbing the likelihood of severe outcomes for patients, yet chances of succumbing to the virus still exit. Using a wide set of databases, researchers have identified which individuals are more likely to suffer after receiving a second dose of the jab. 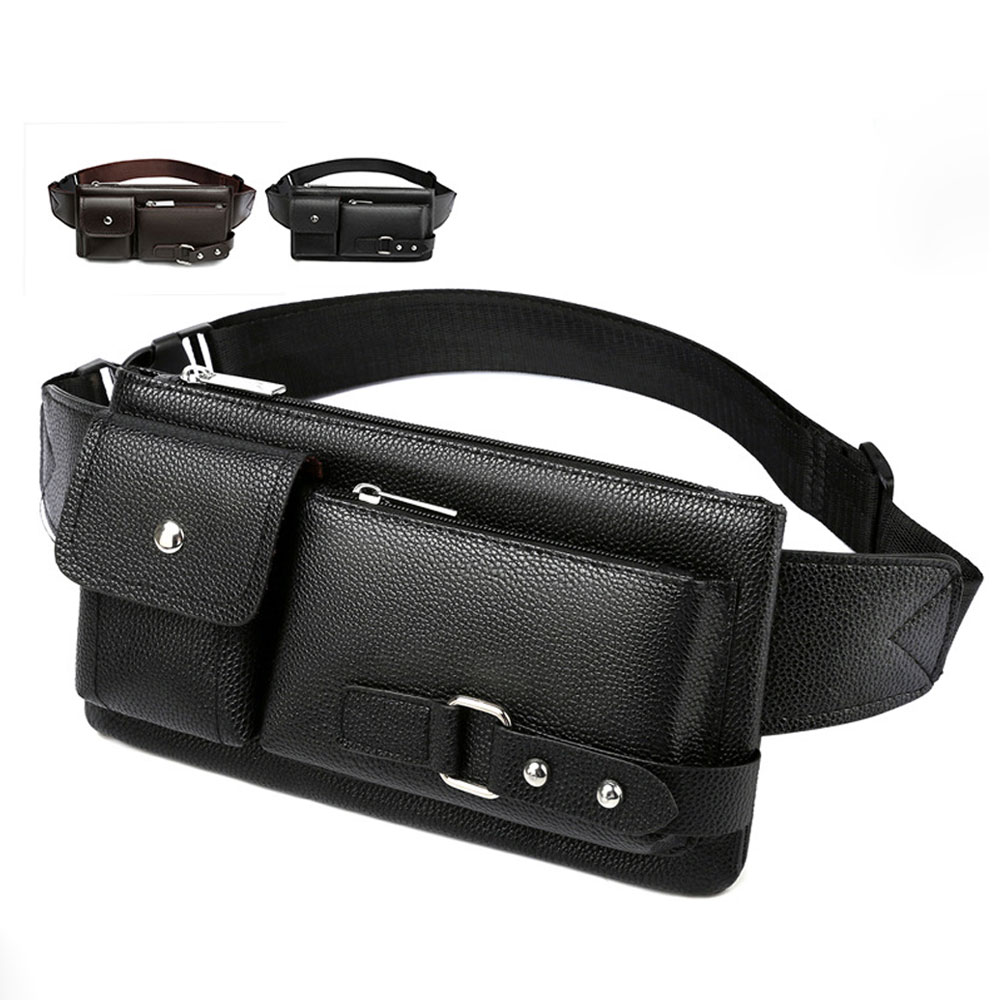 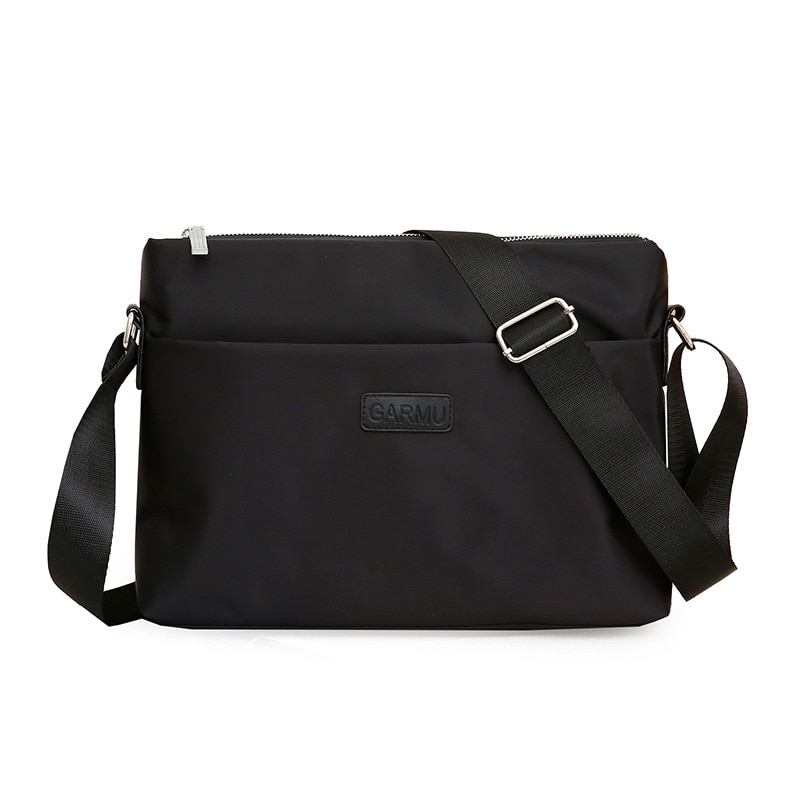 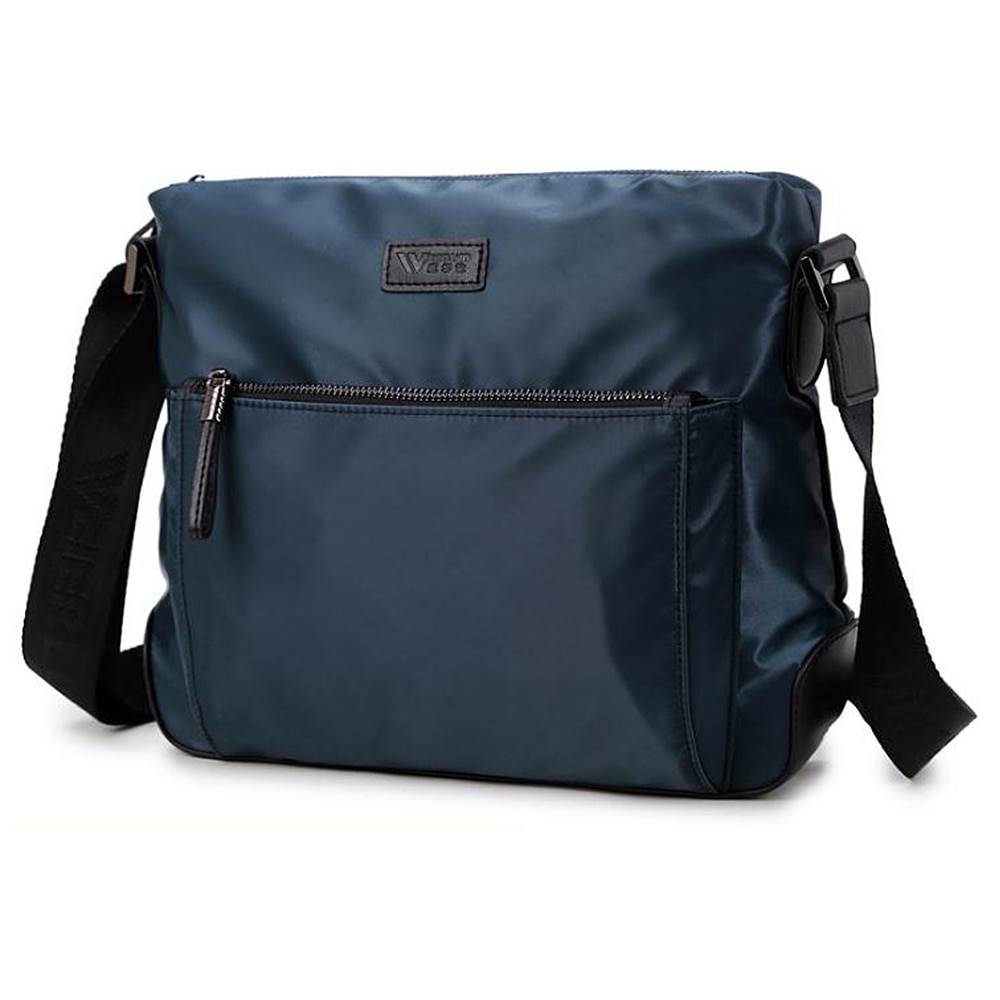 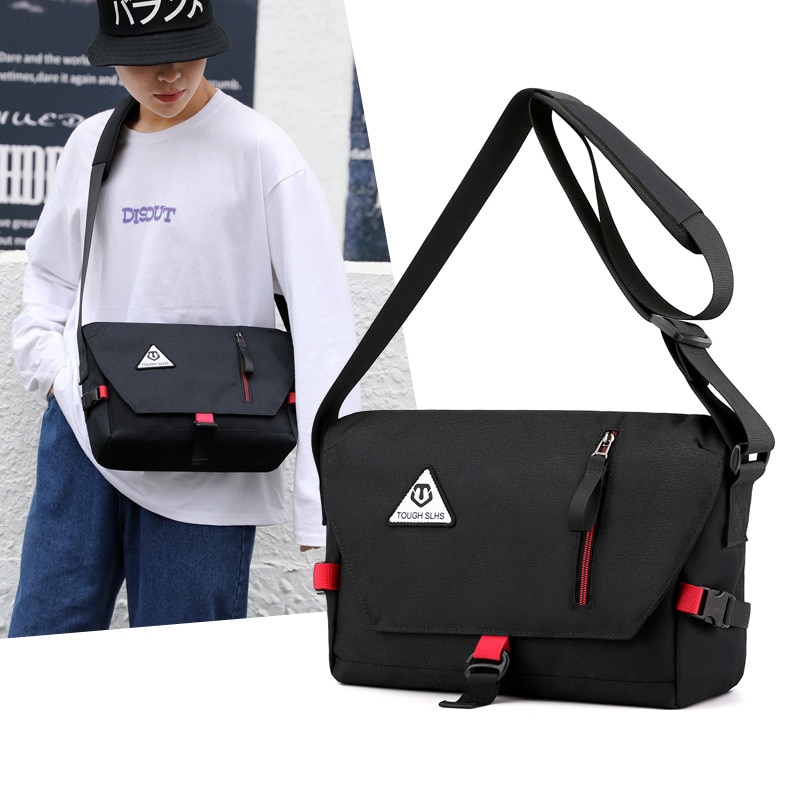 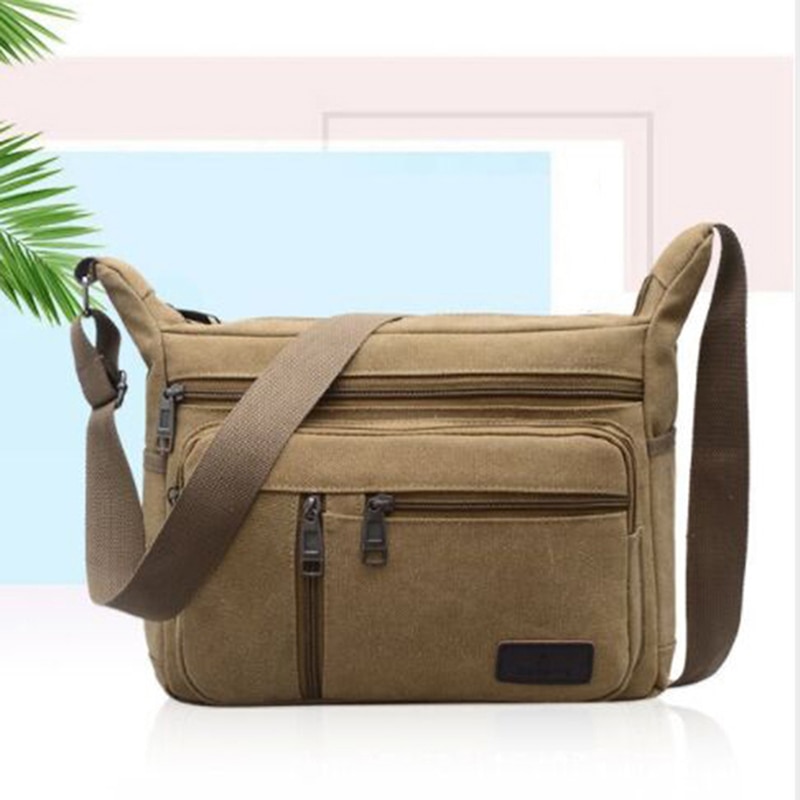 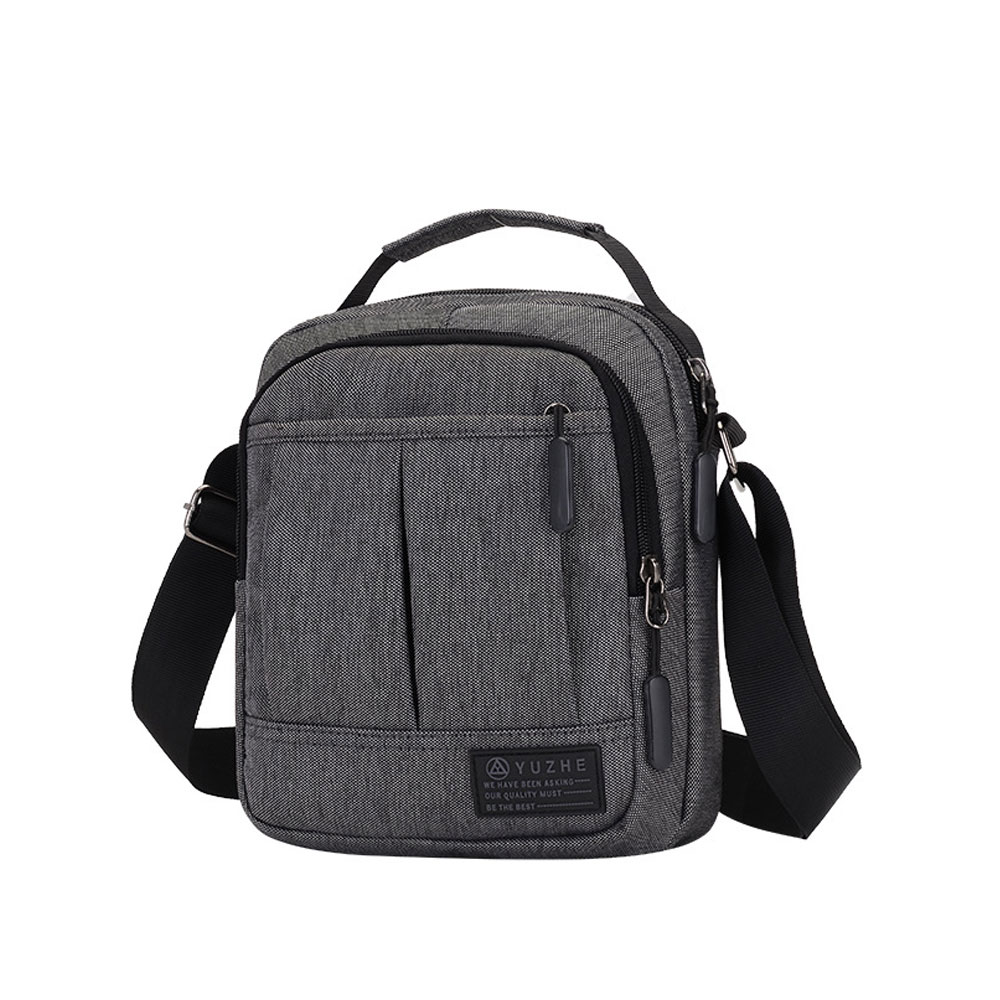 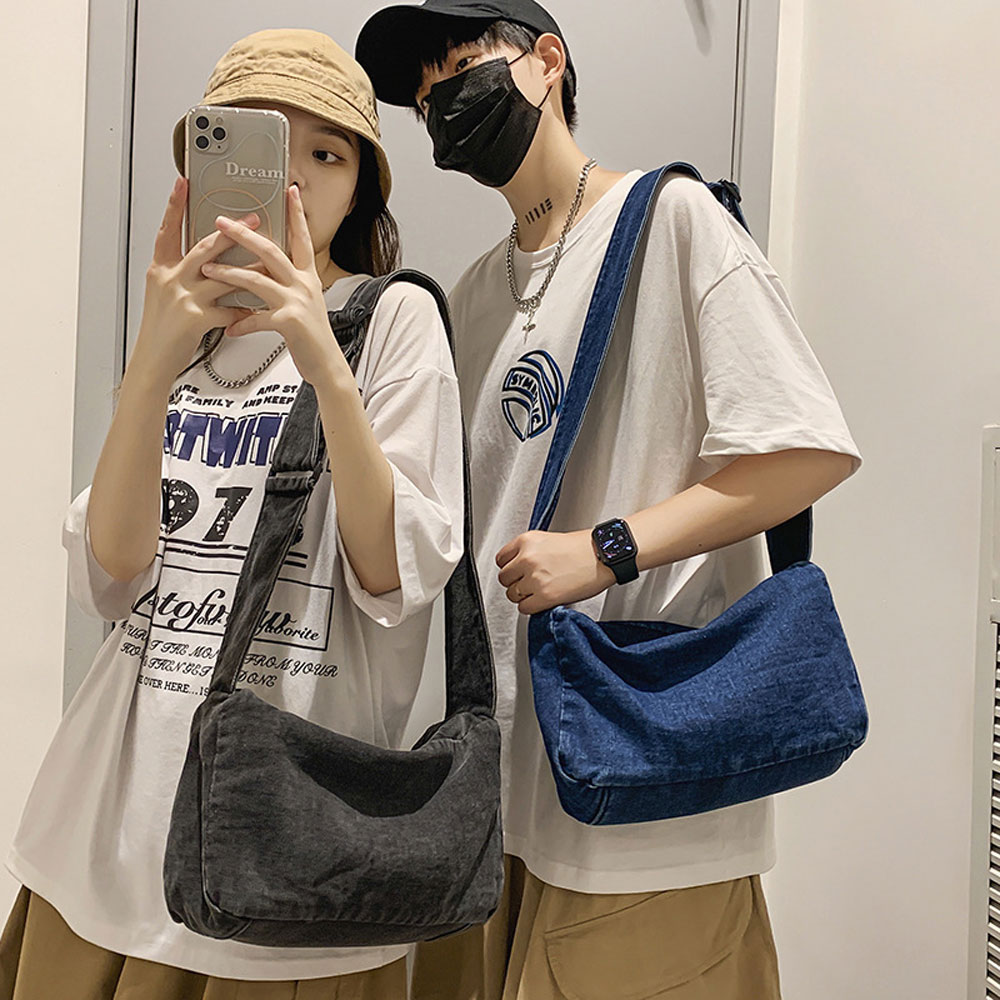 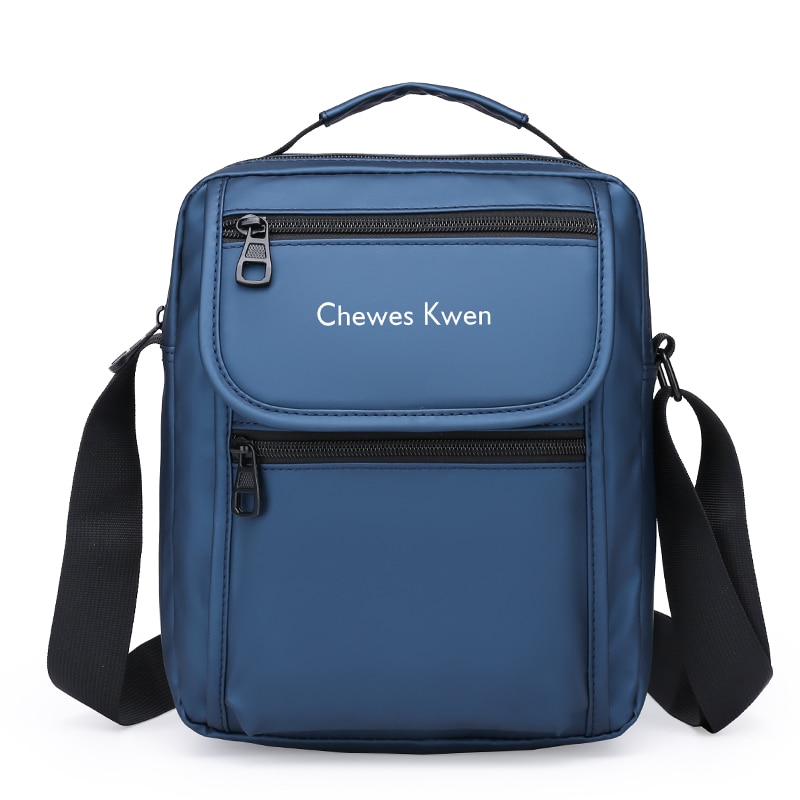 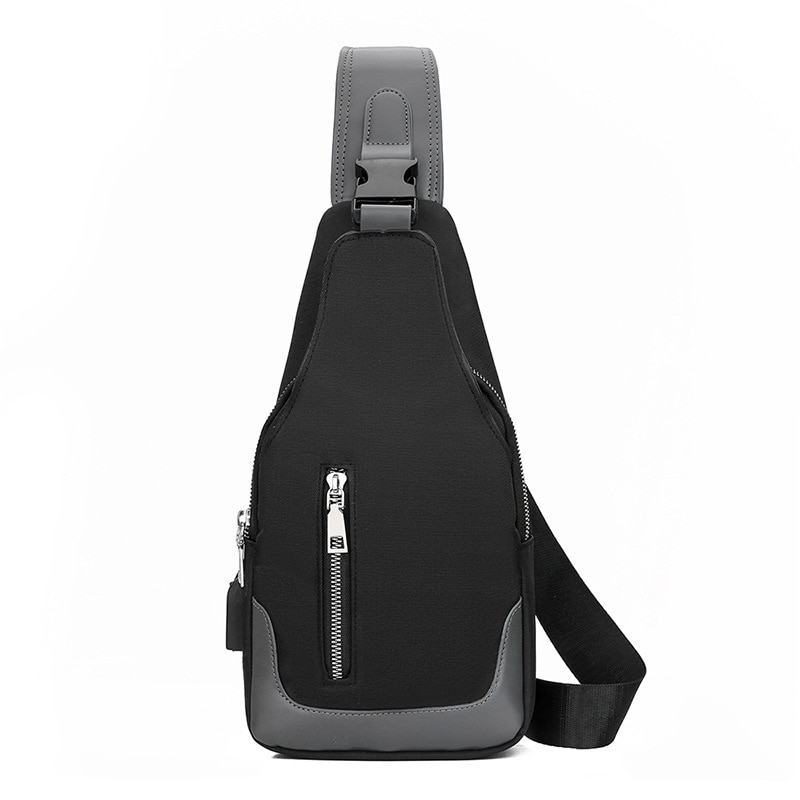 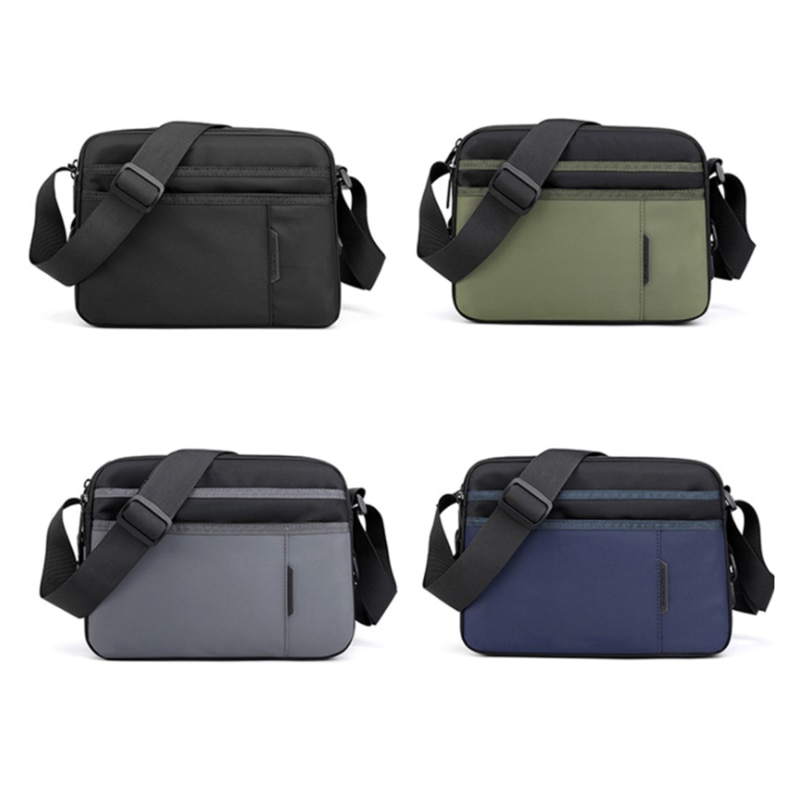 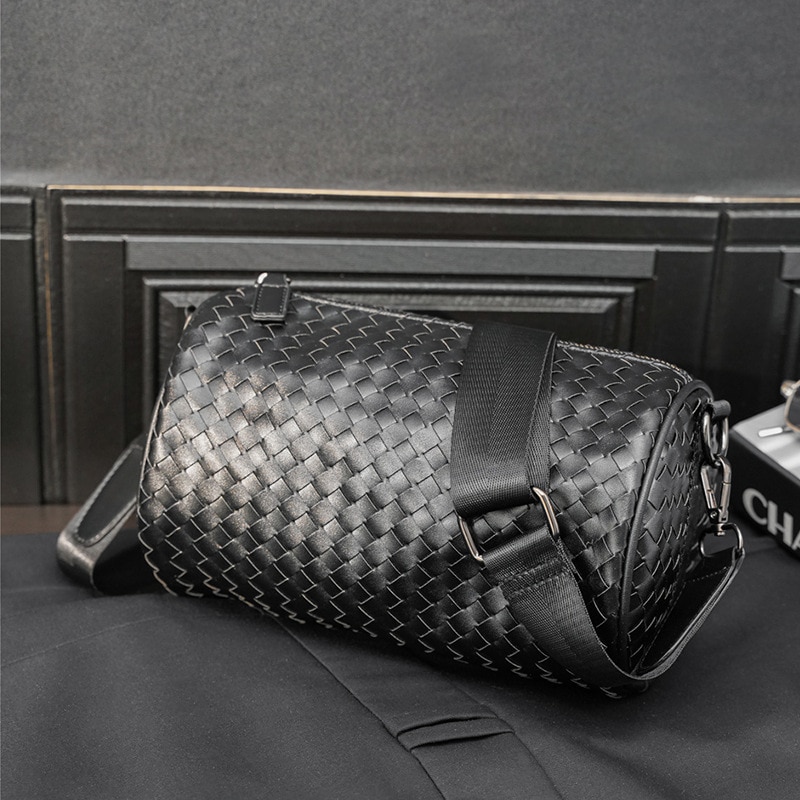