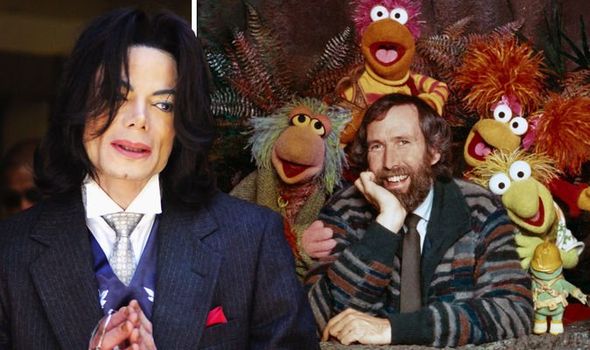 MICHAEL JACKSON missed out on appearing in a legendary fantasy film in the 1980s after Jim Henson’s son was more interested in another popular artist. 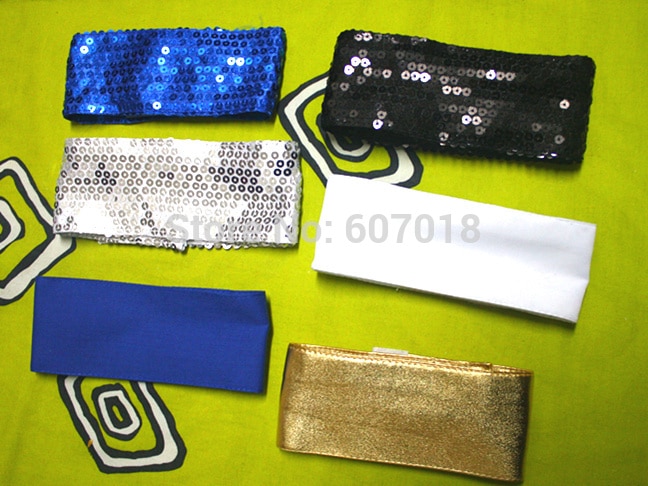 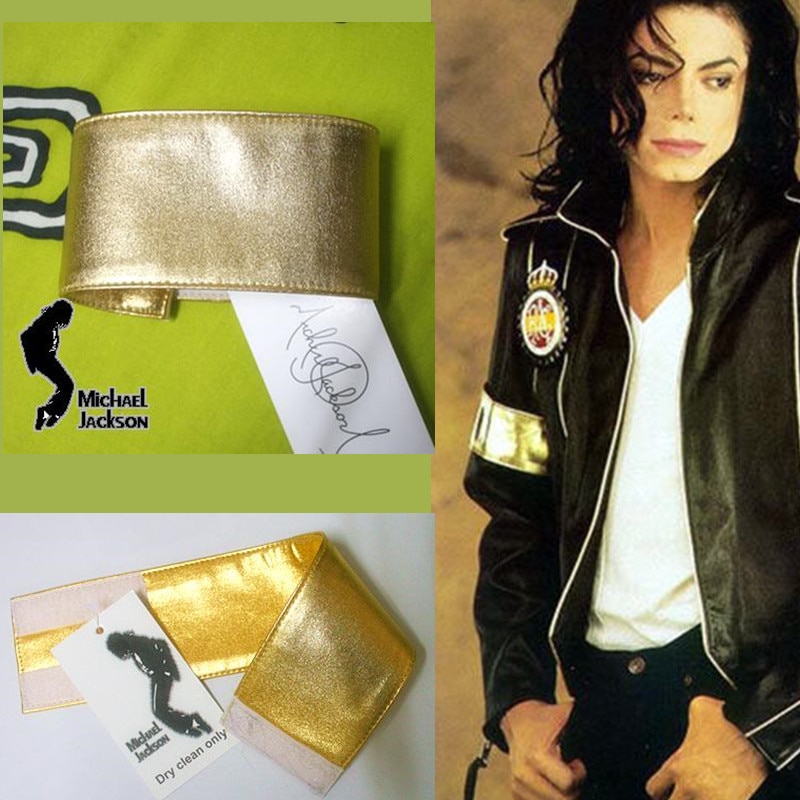 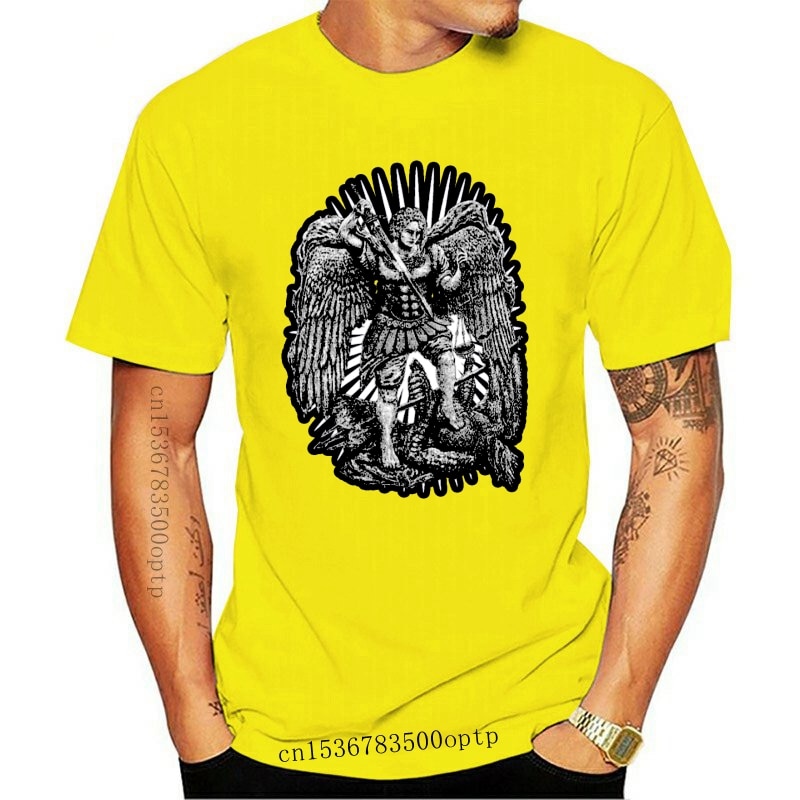 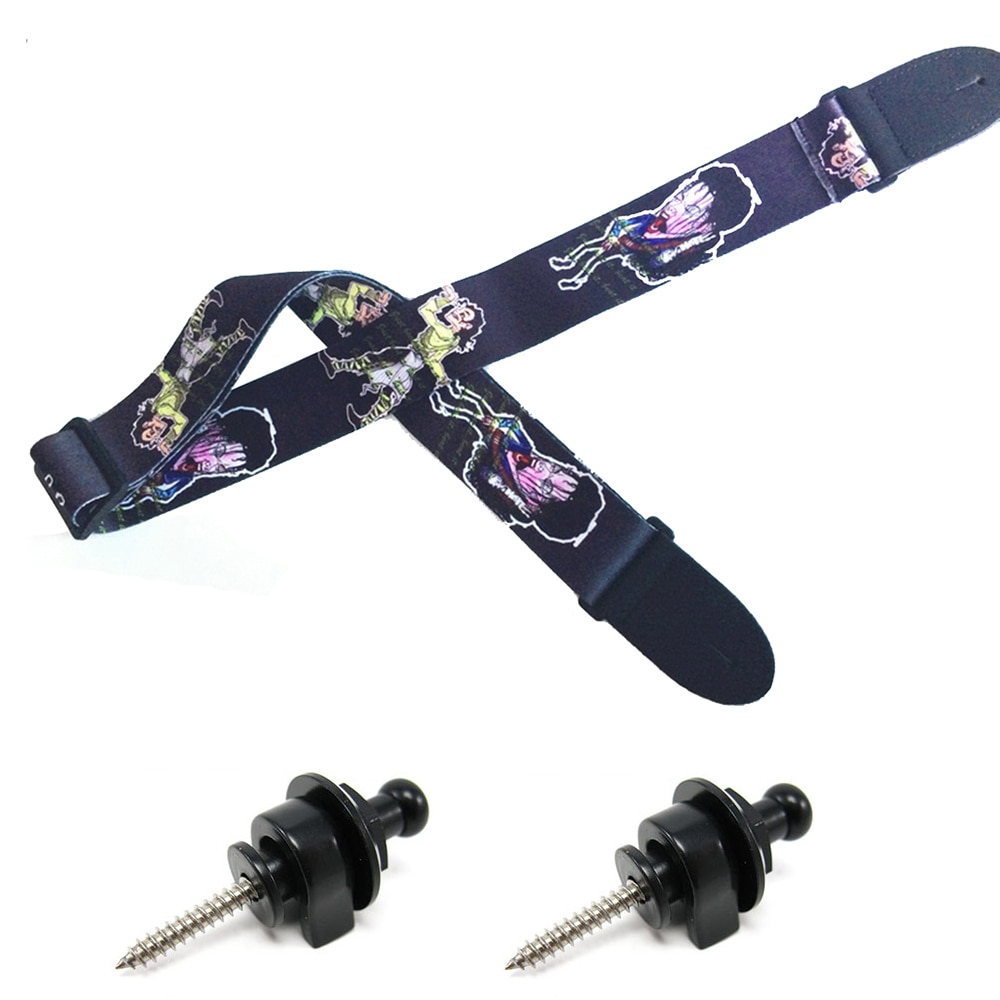 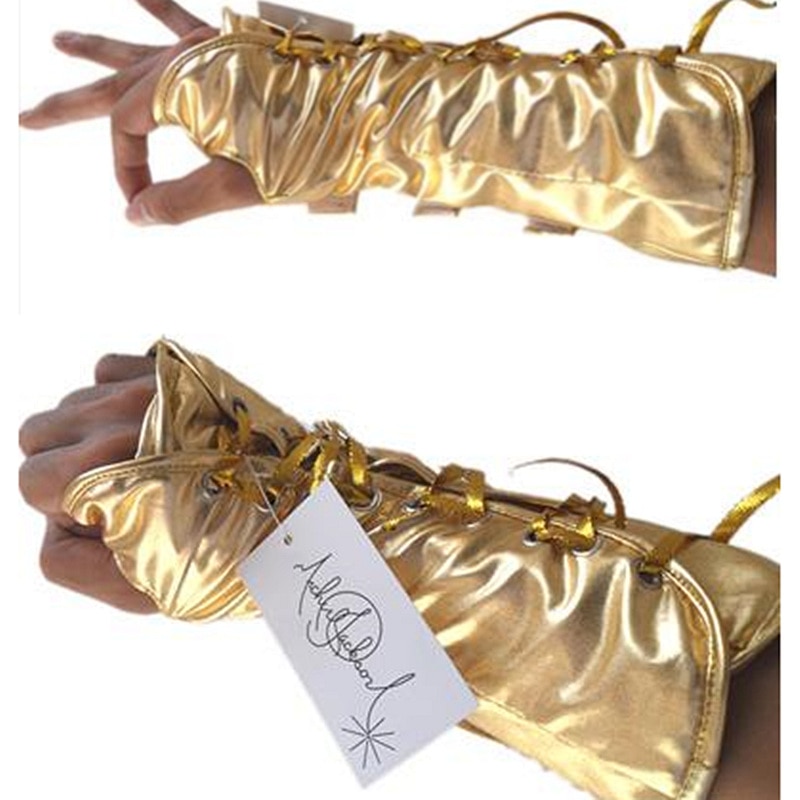 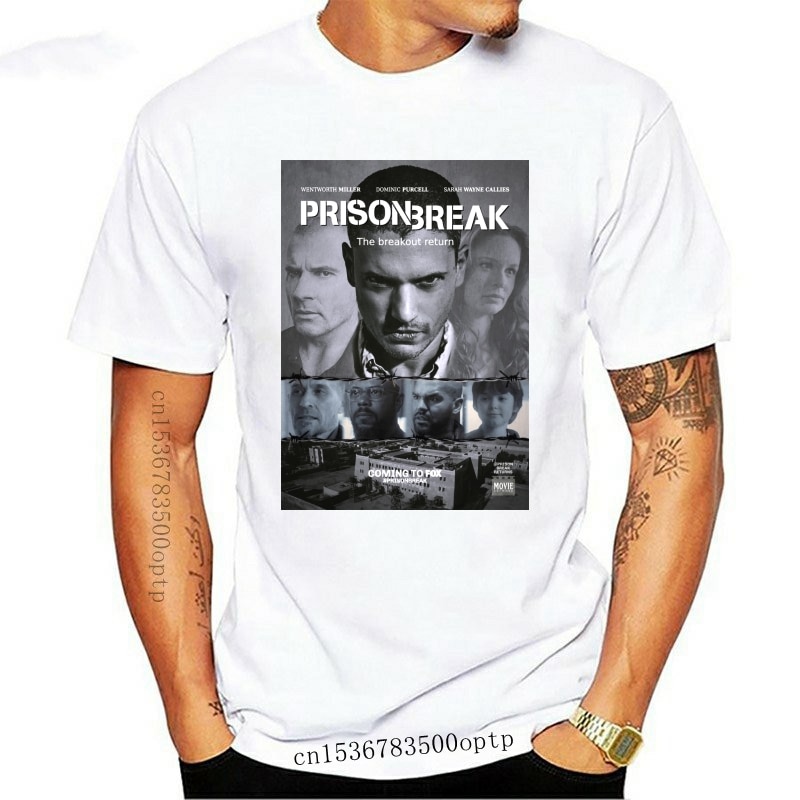 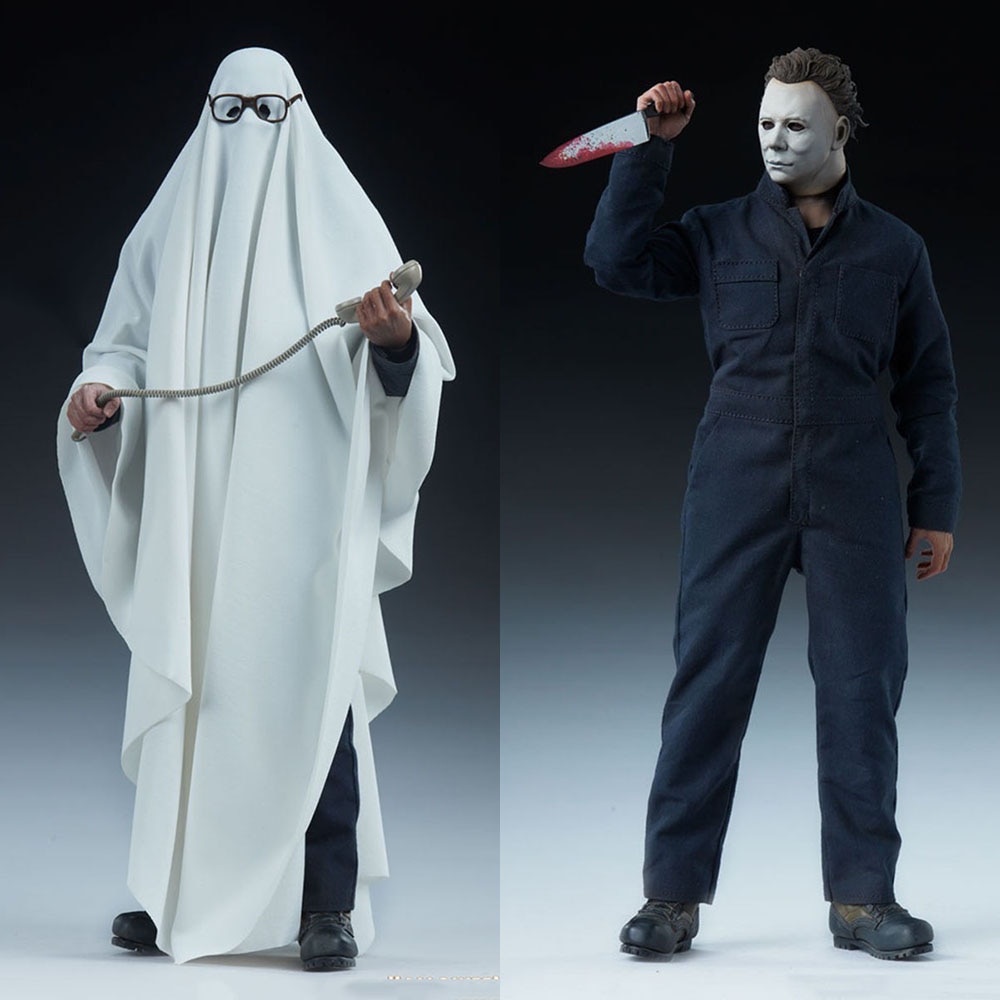 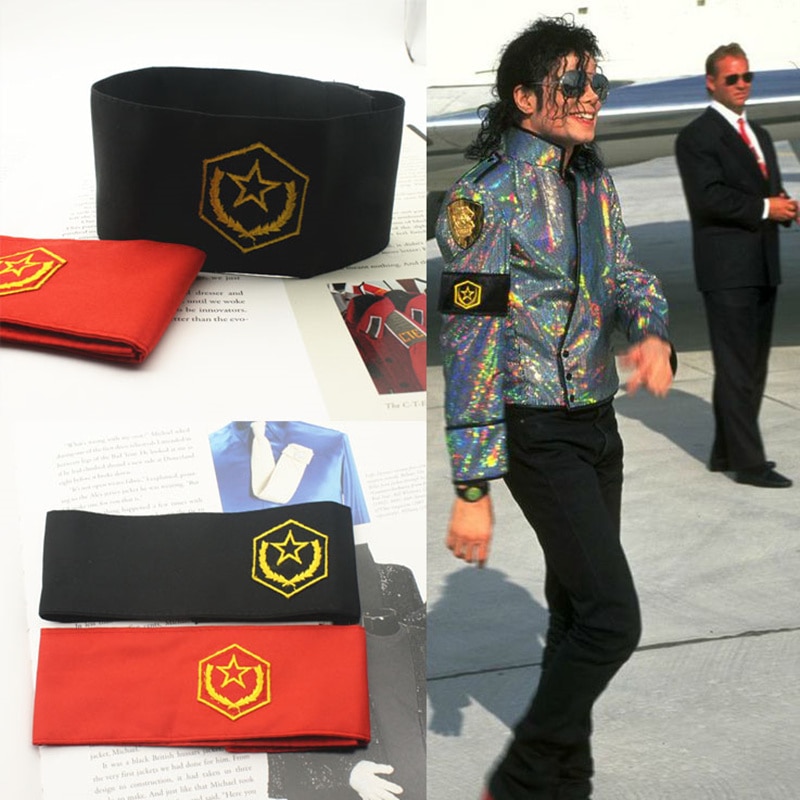 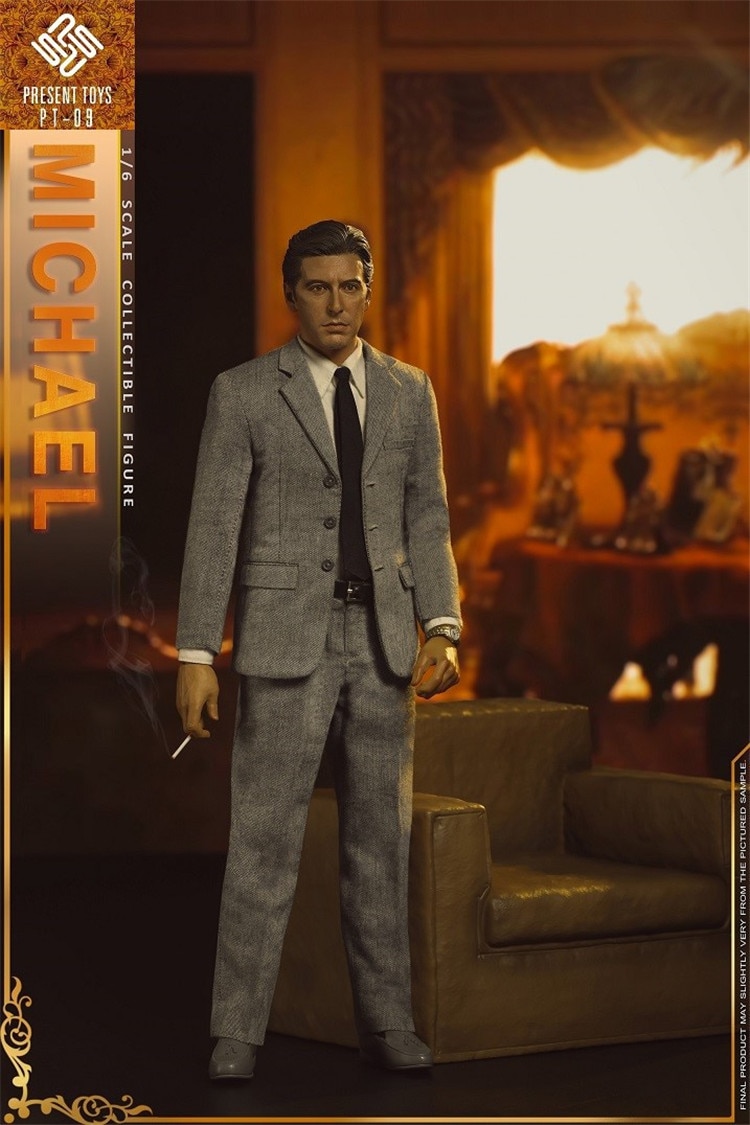 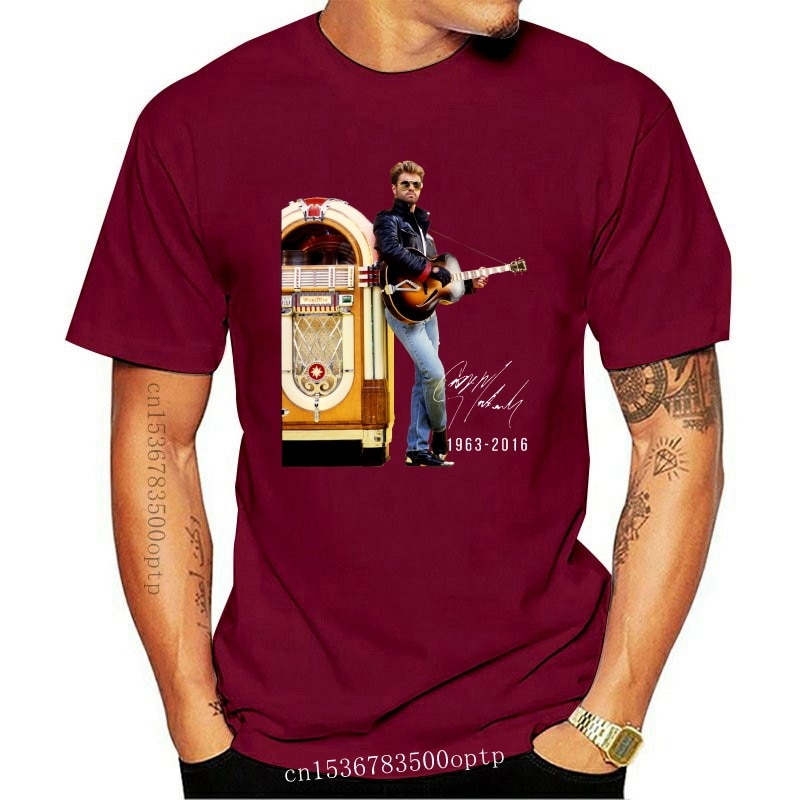