11 Views
Comments Off on Microsoft Teams DOWN: Communications platform hit with server outage
0 0 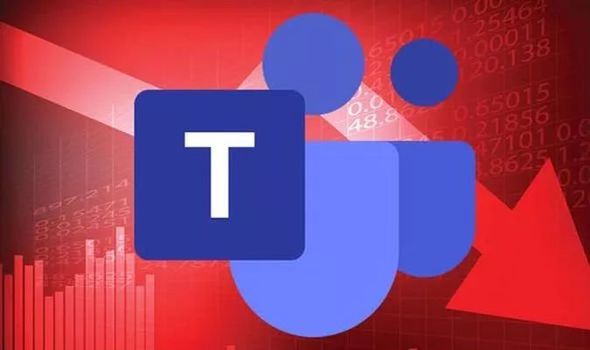 MICROSOFT Teams is down, with users reporting a large outage tonight in the UK and the United States.