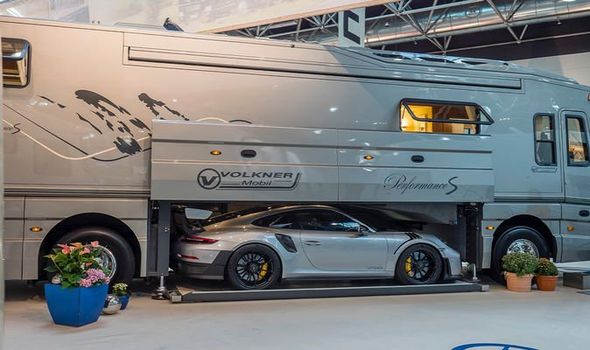 MOTORHOMES are on the rise this year as more Britons look for the freedom and independence caravans offer. However, some are more luxurious than others, such as the million-pound motorhome considered the “finest conversion in the industry”.
Daily Express :: Travel Feed
Travel 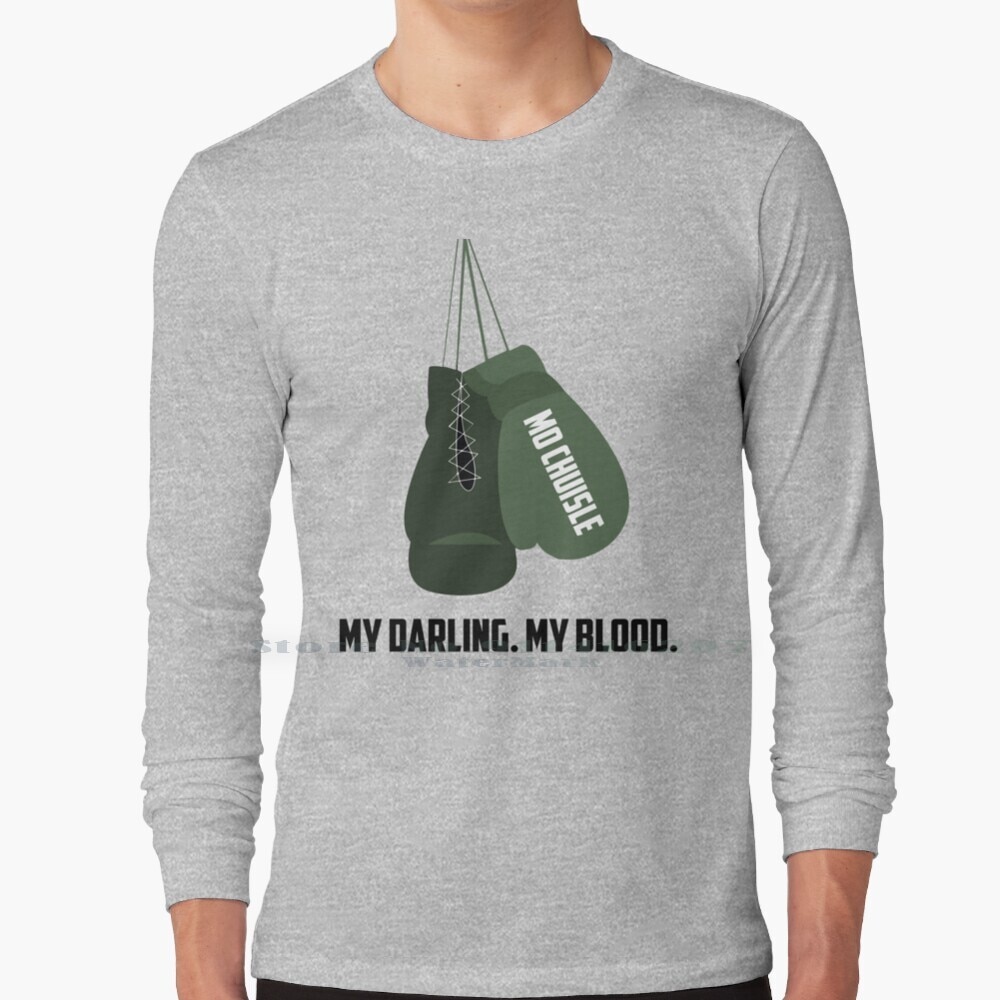 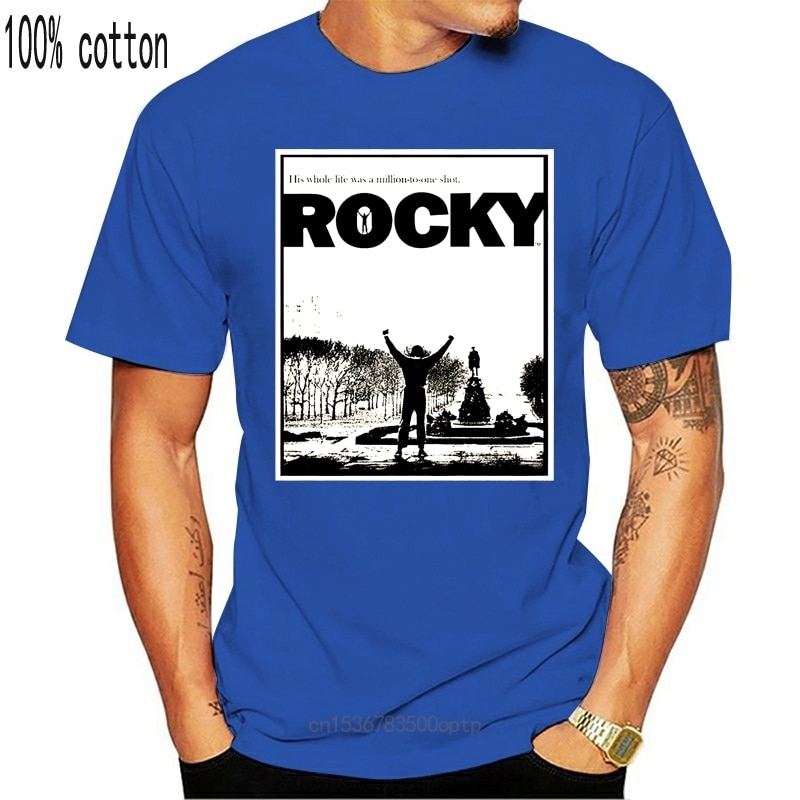 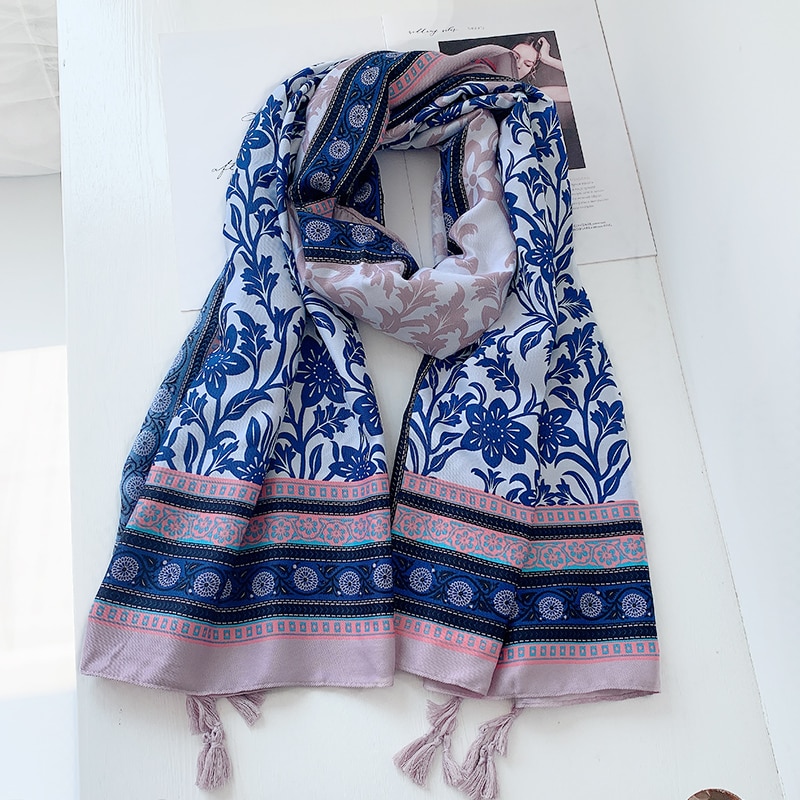 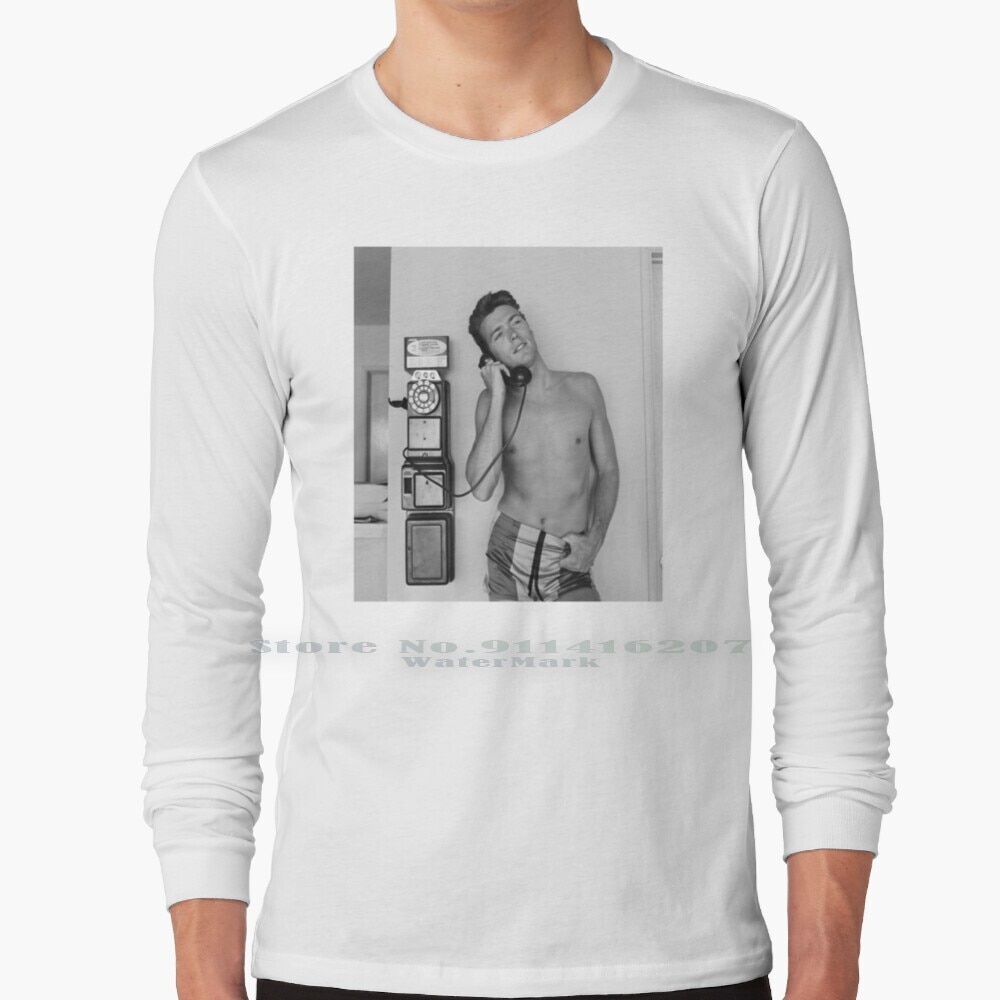 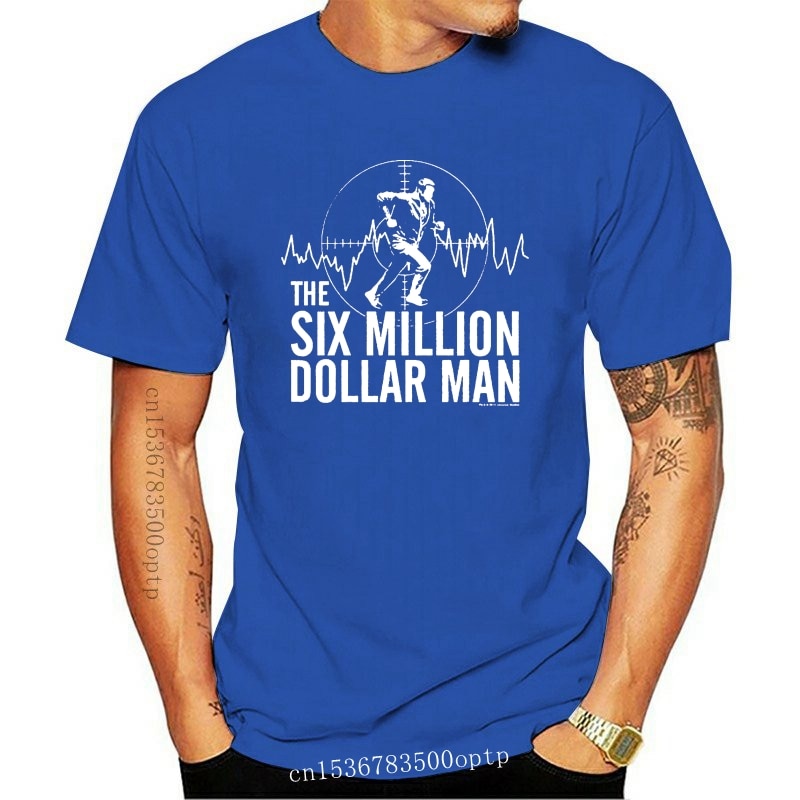 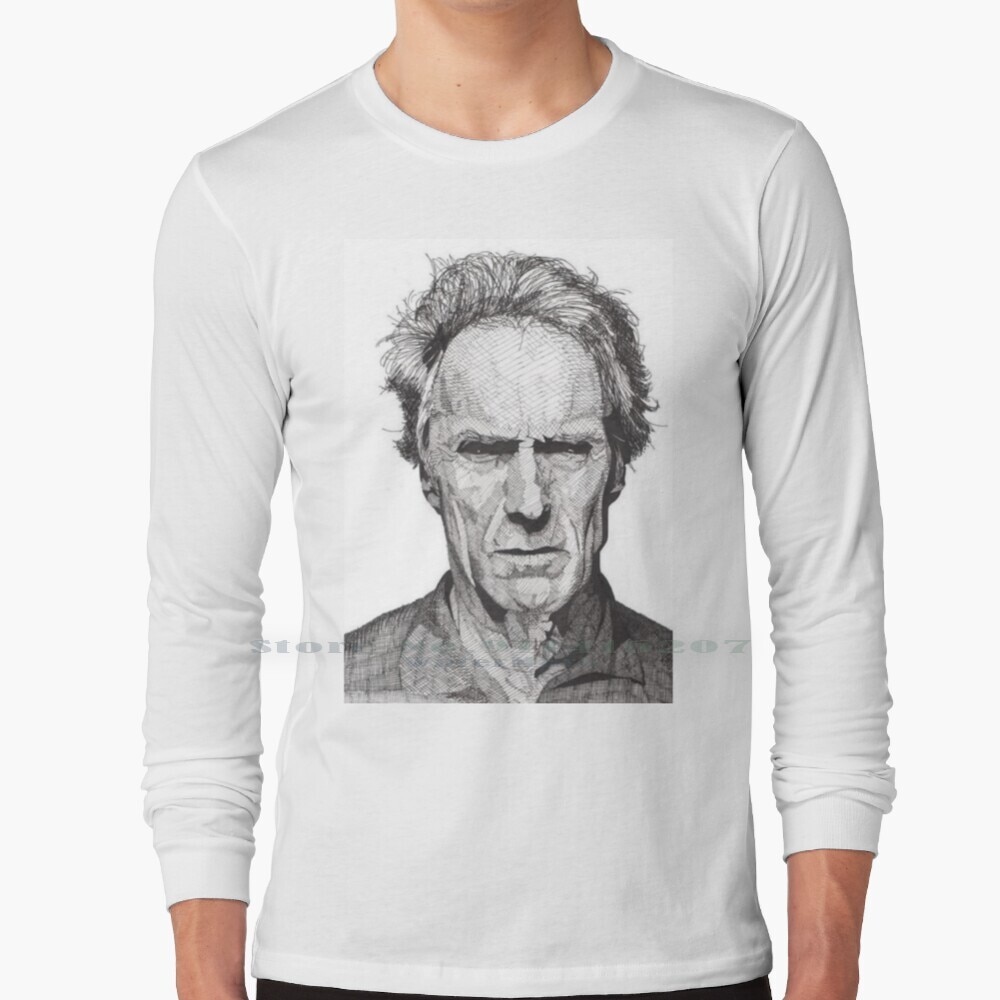 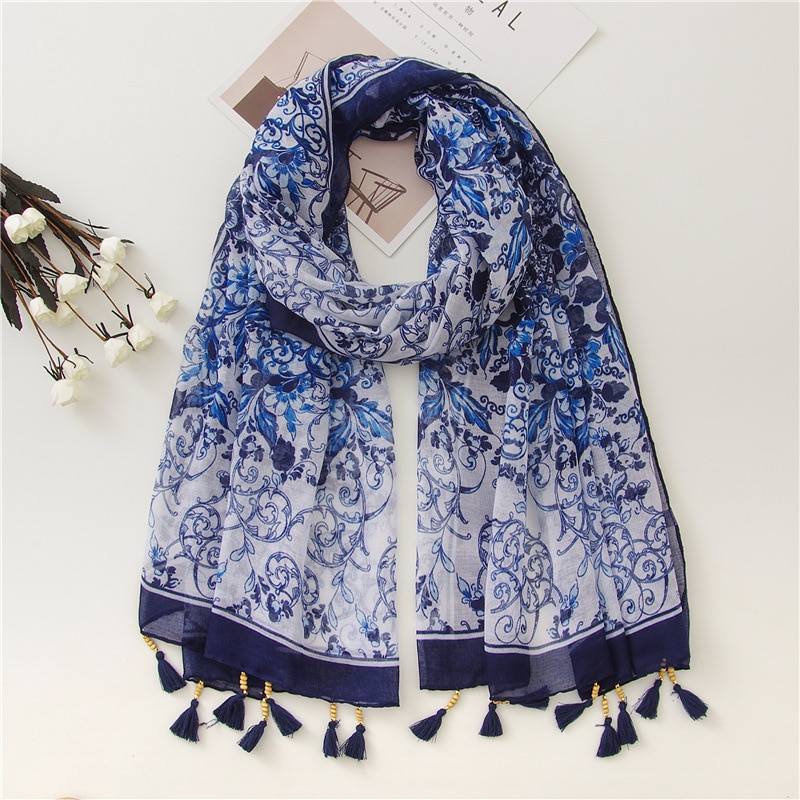 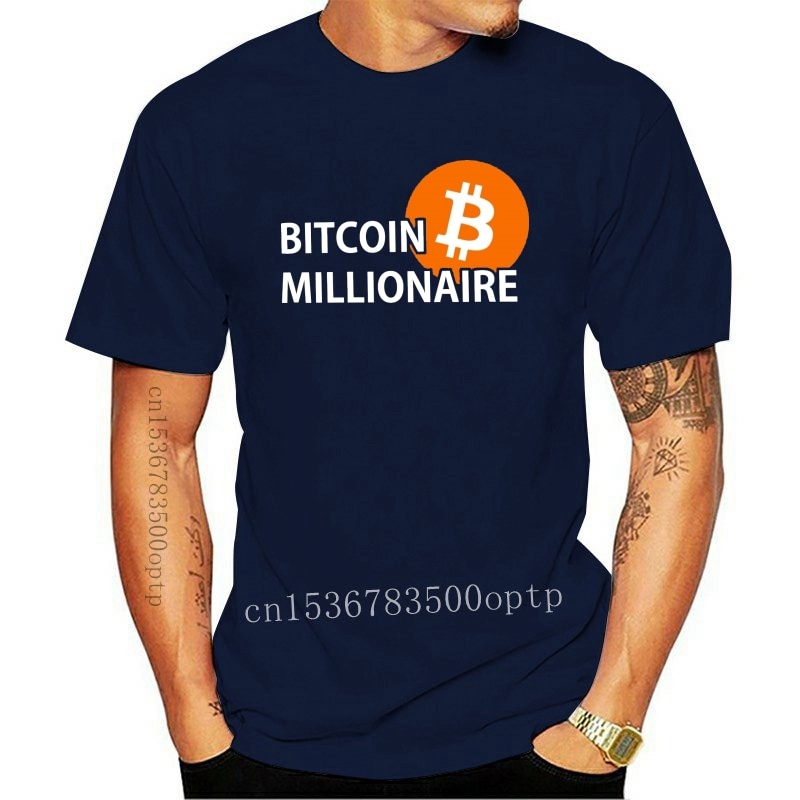 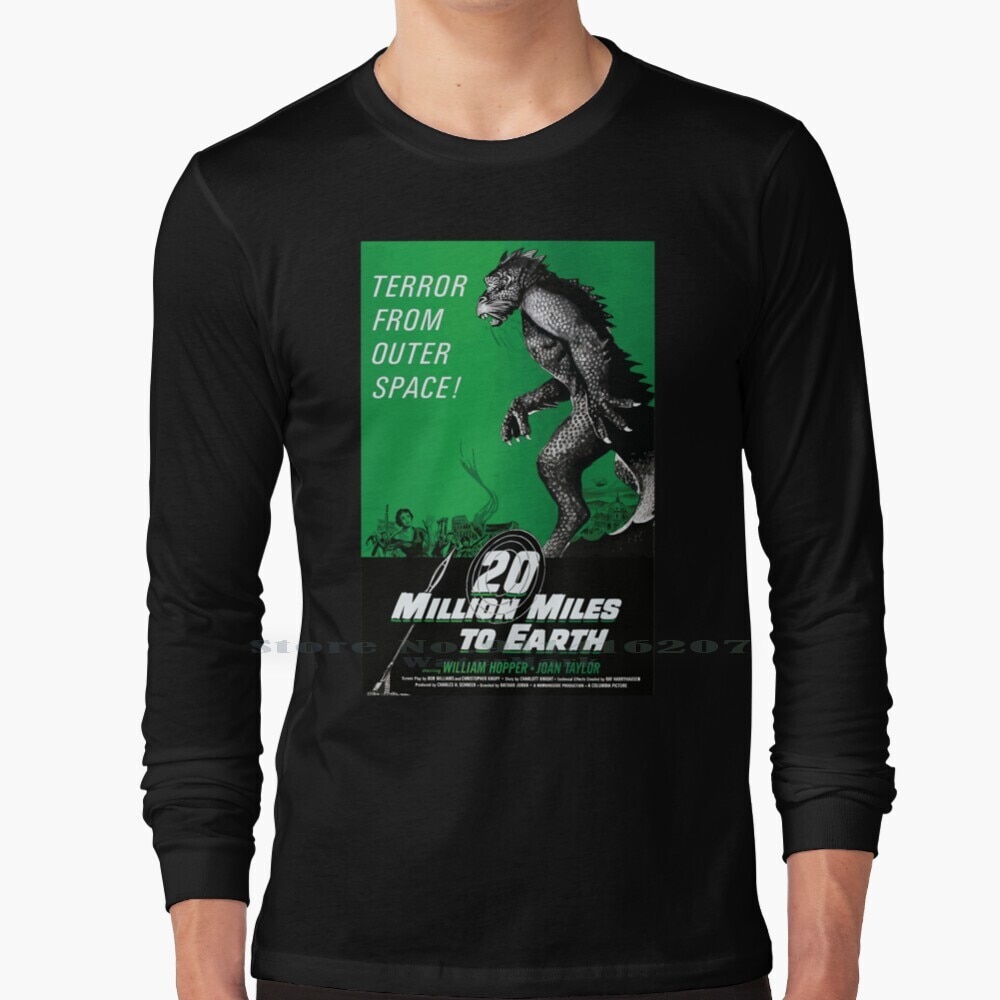 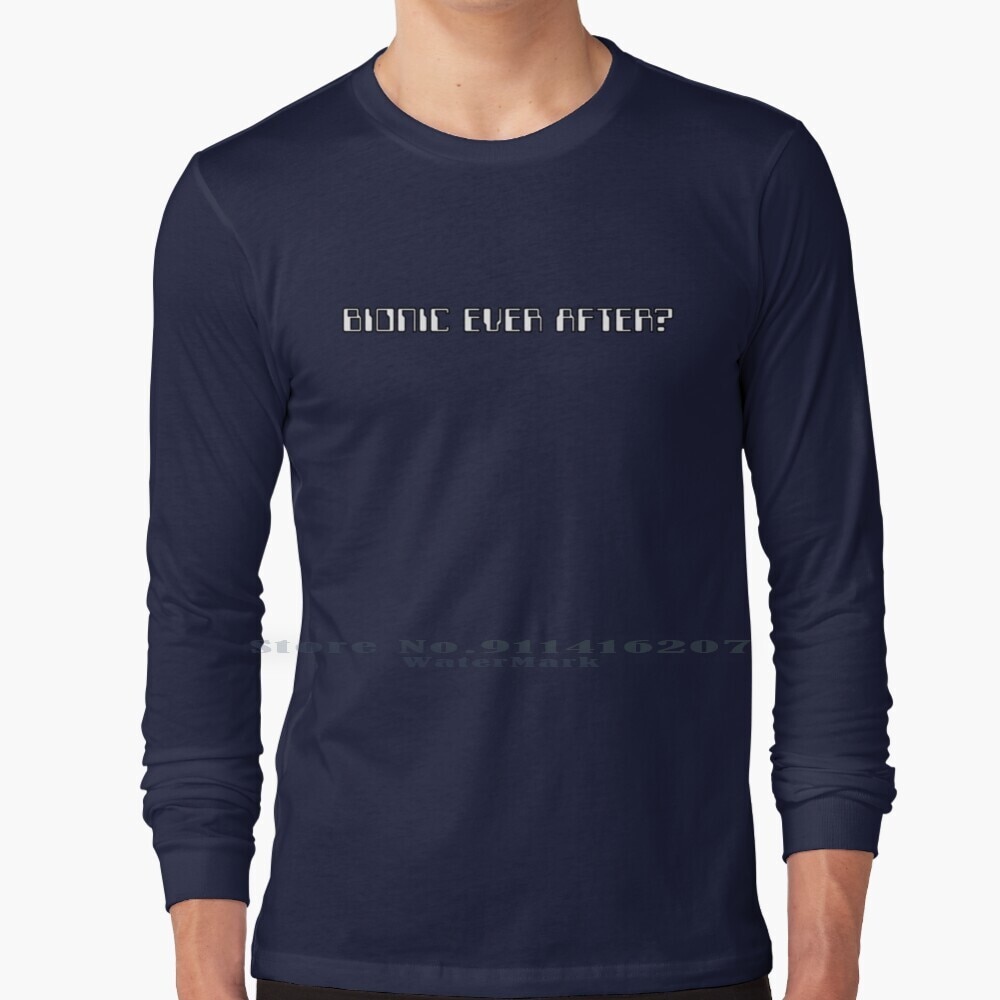 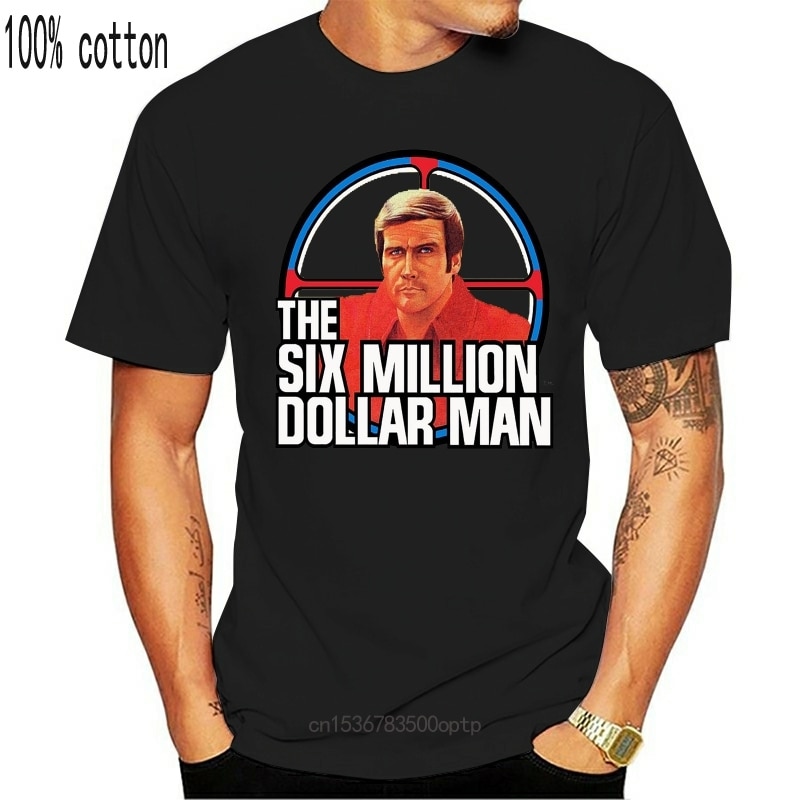