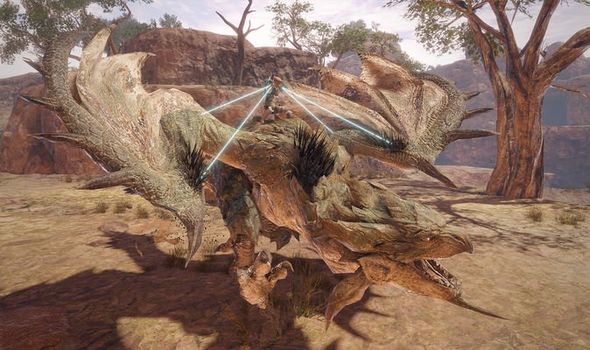 THE Monster Hunter Rise Demo releases this week on PC, and Steam gamers are counting down to when they can jump into the slaying action. 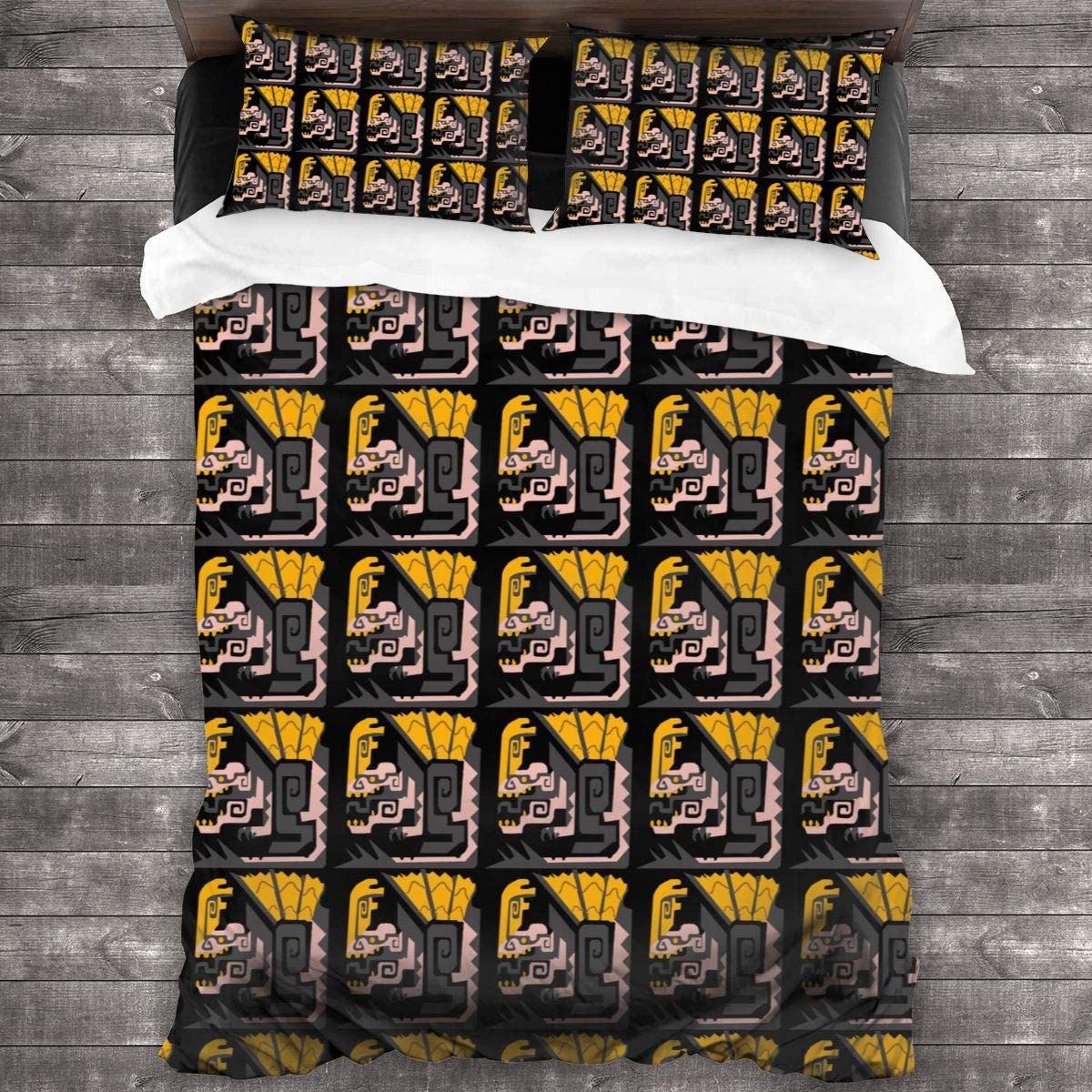 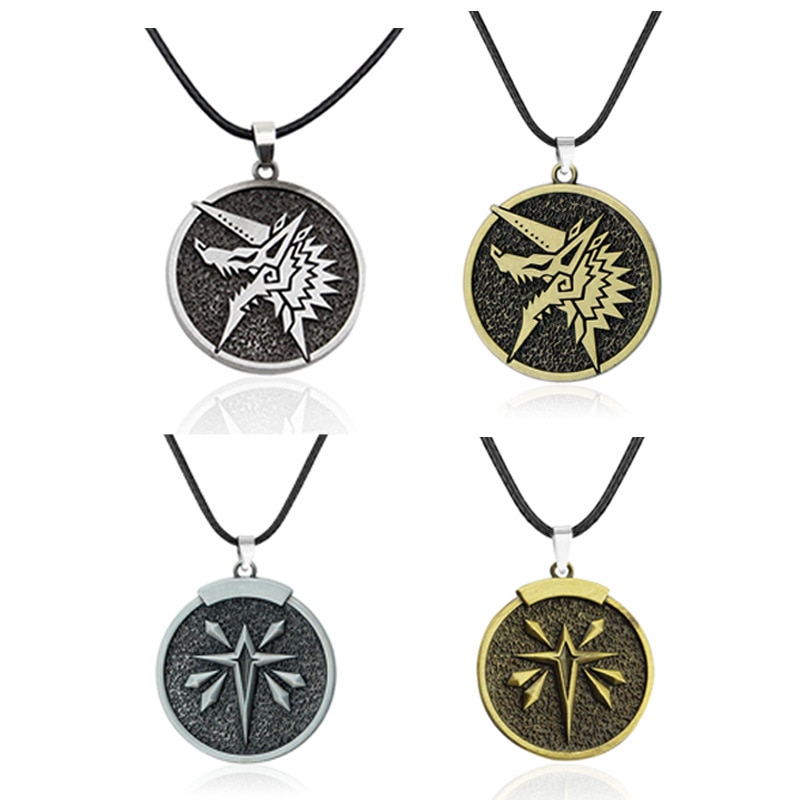 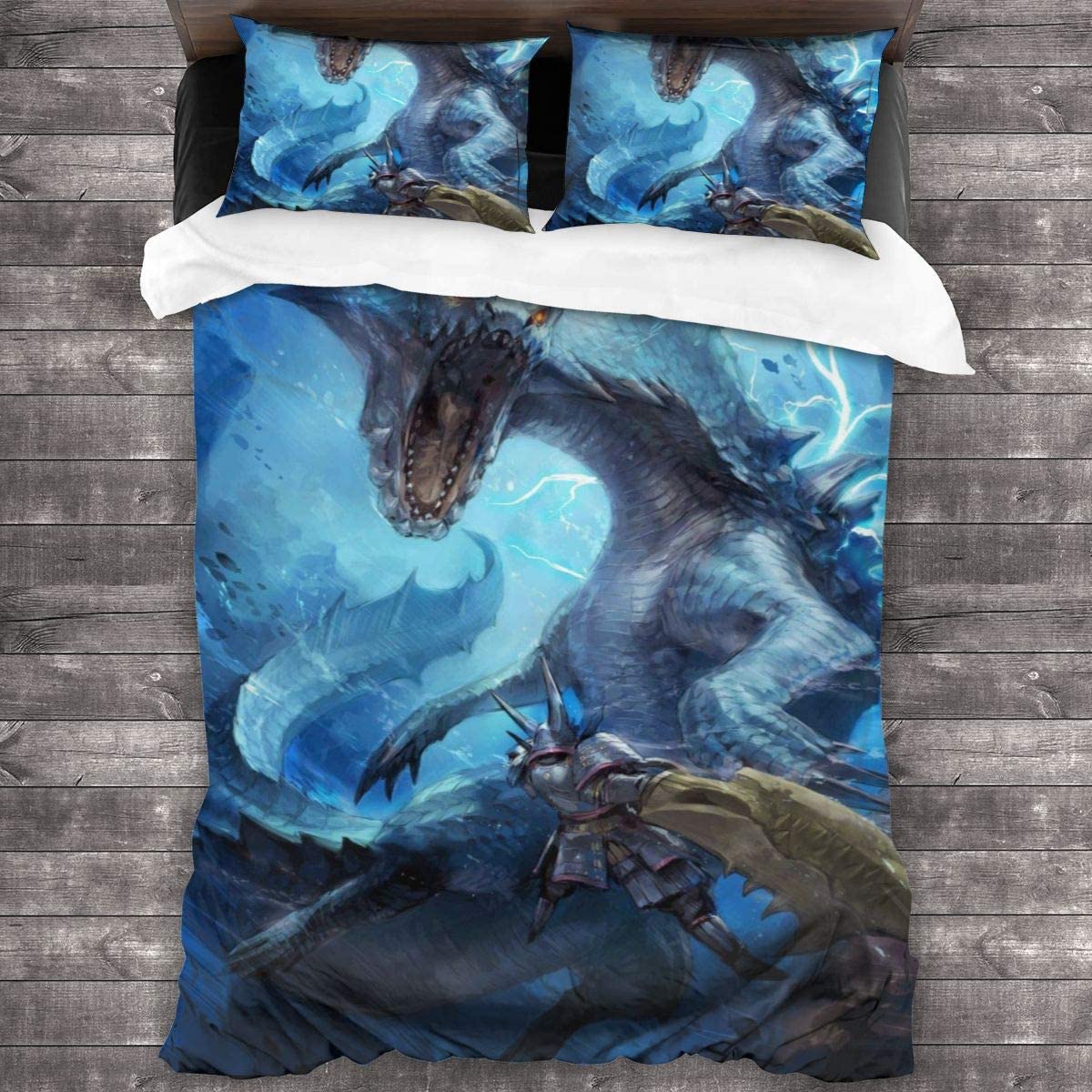 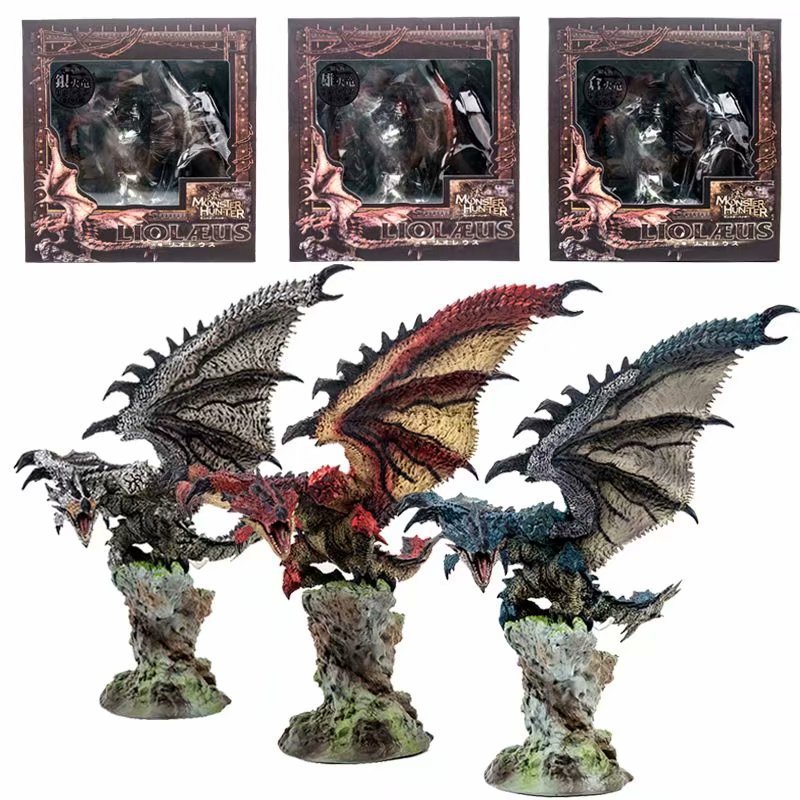 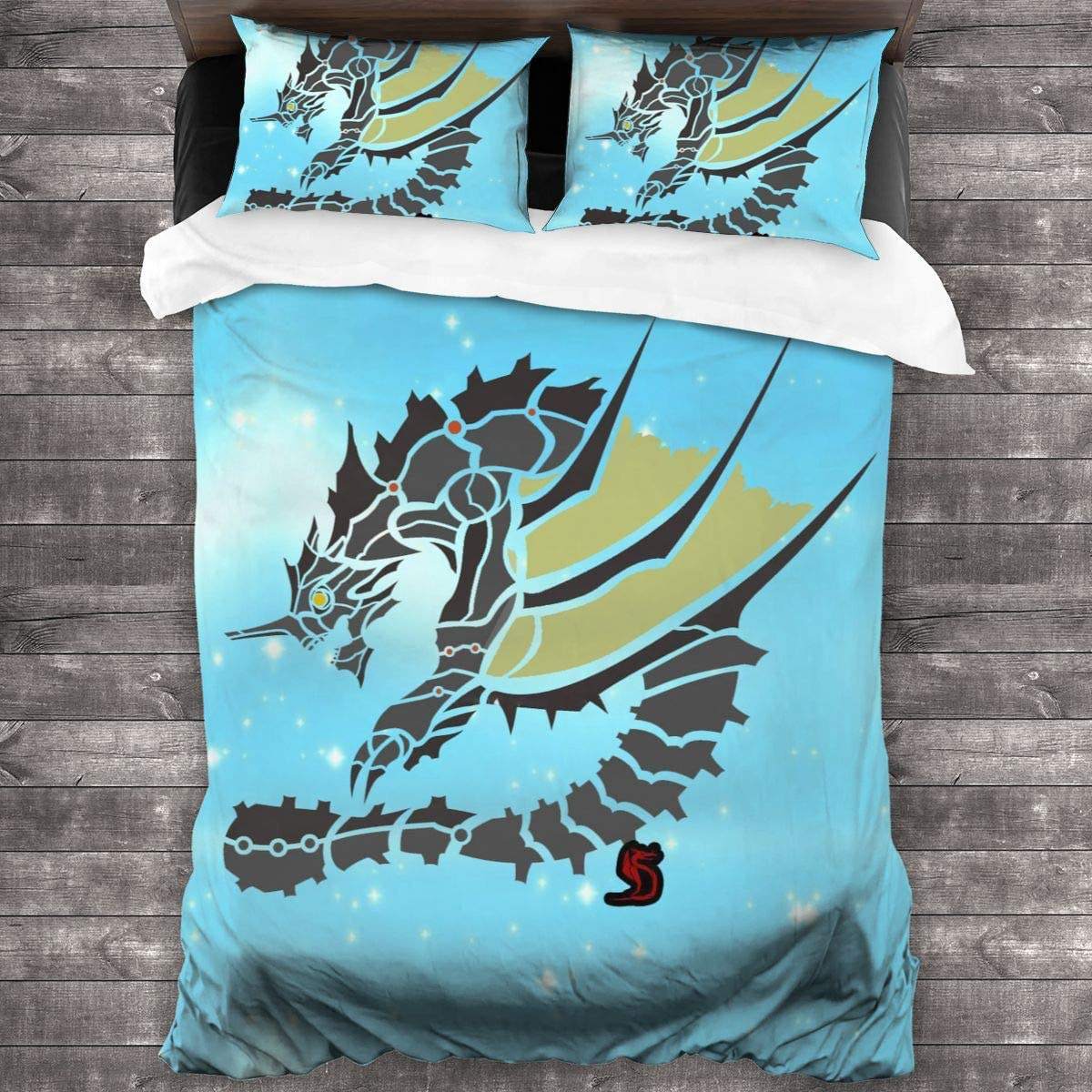 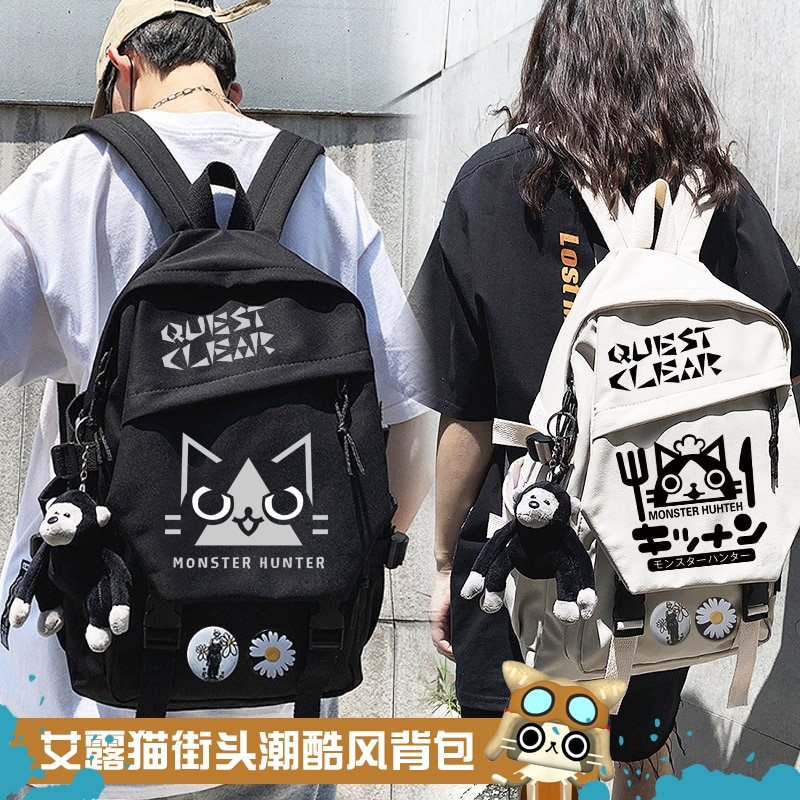 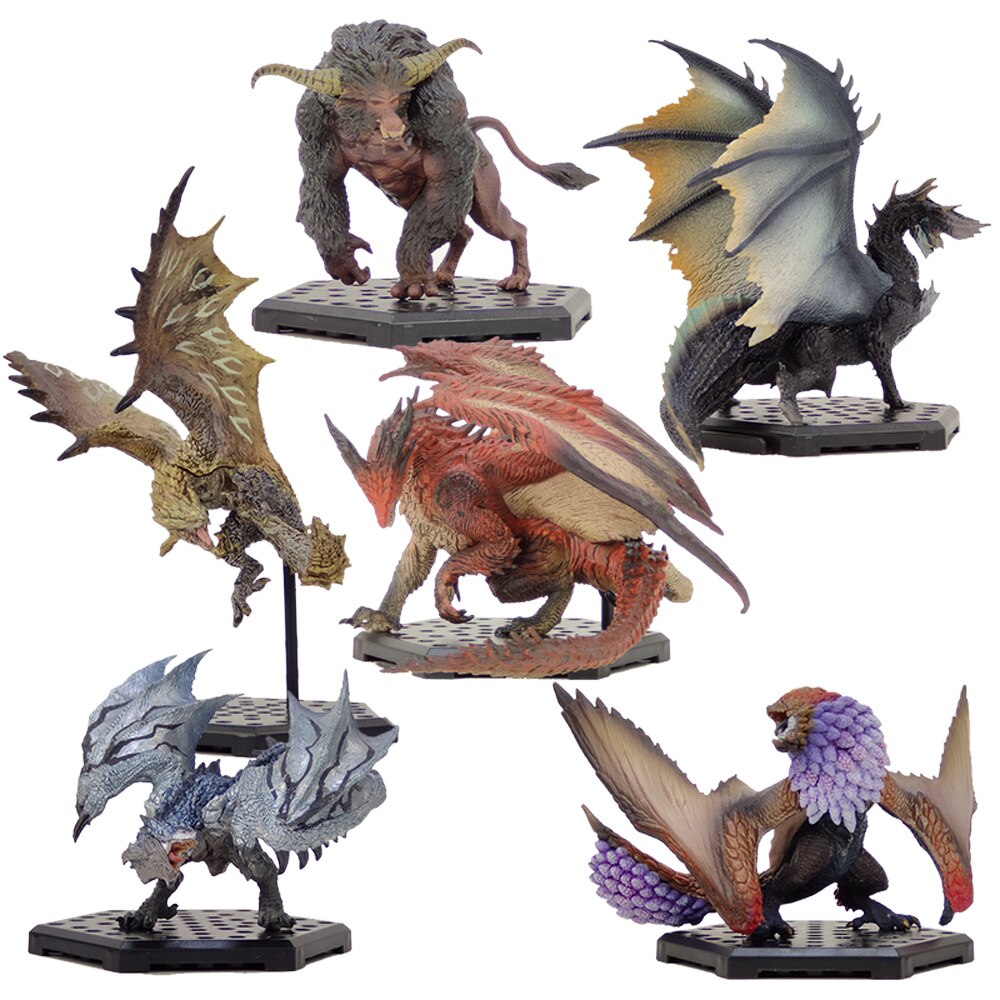 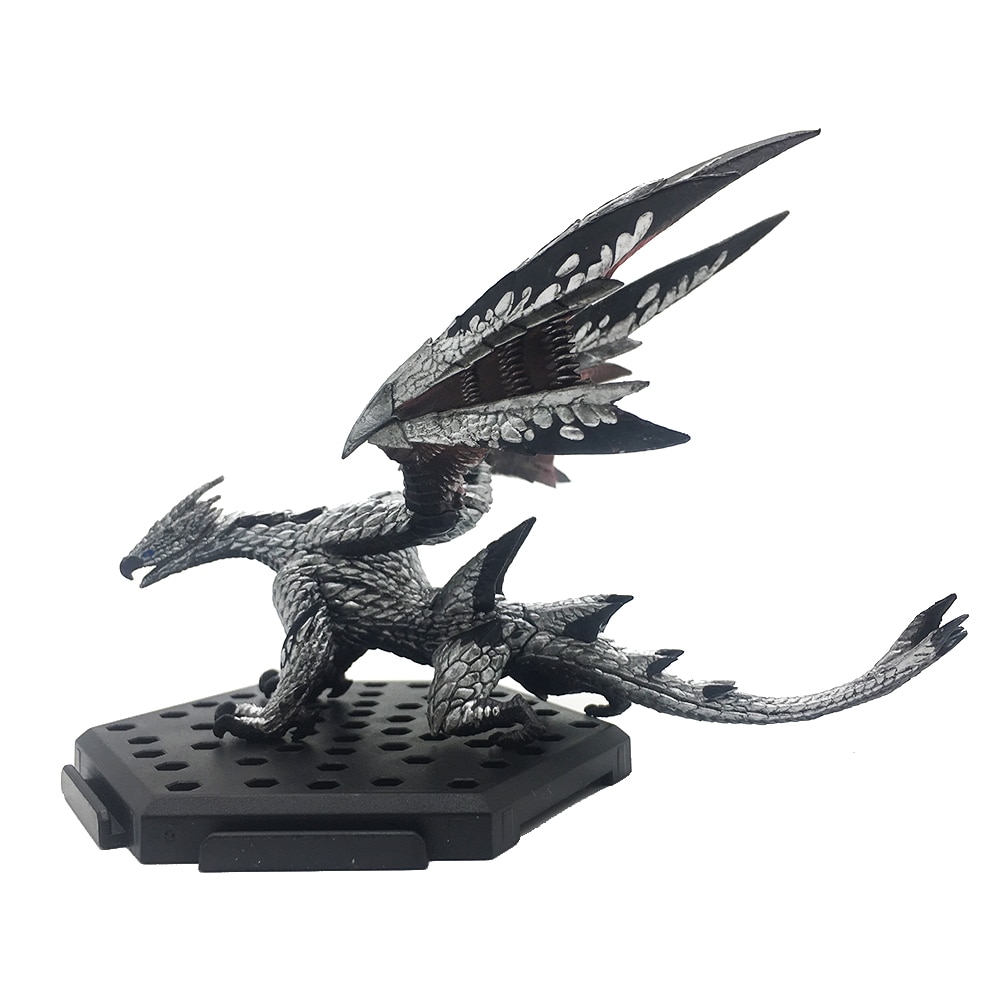 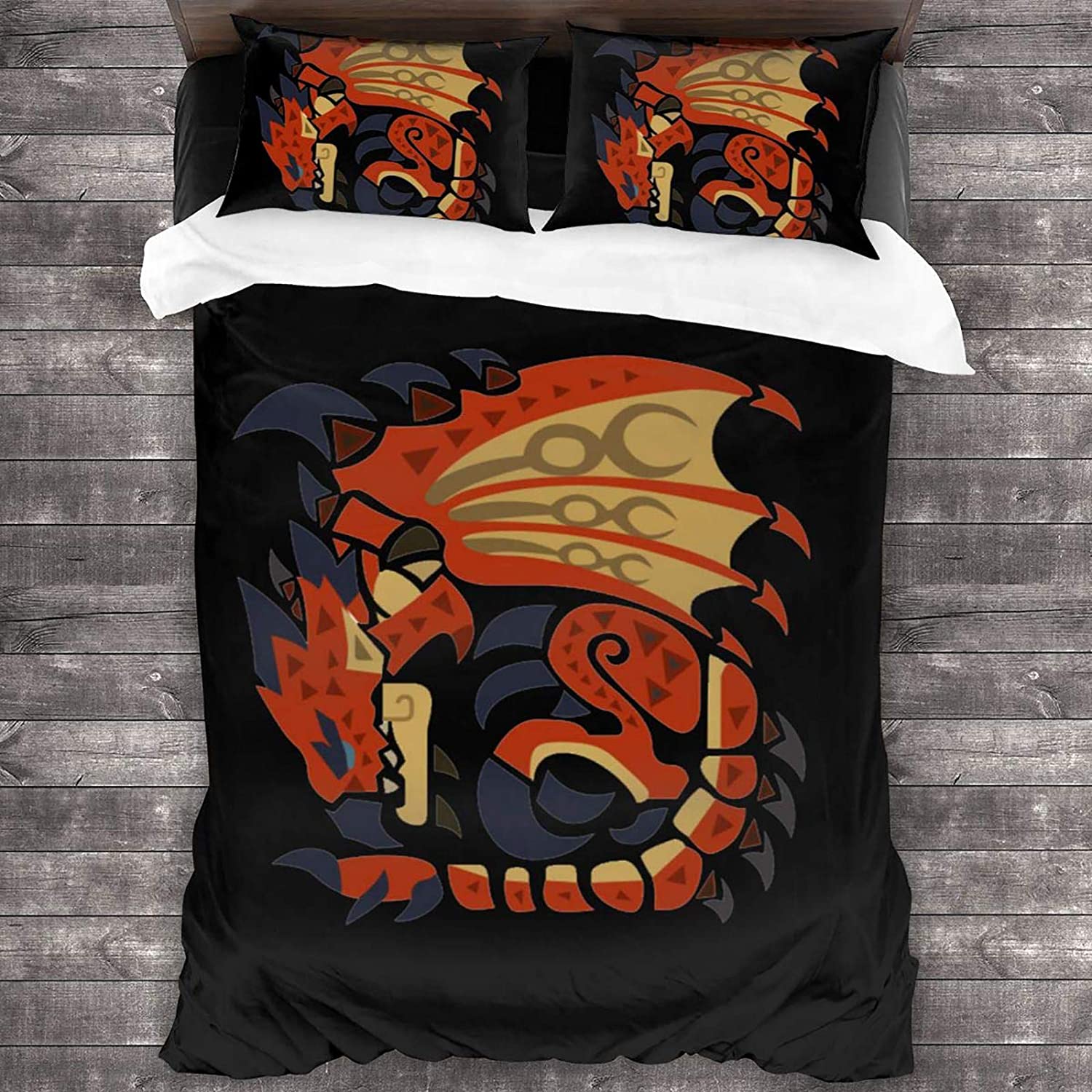 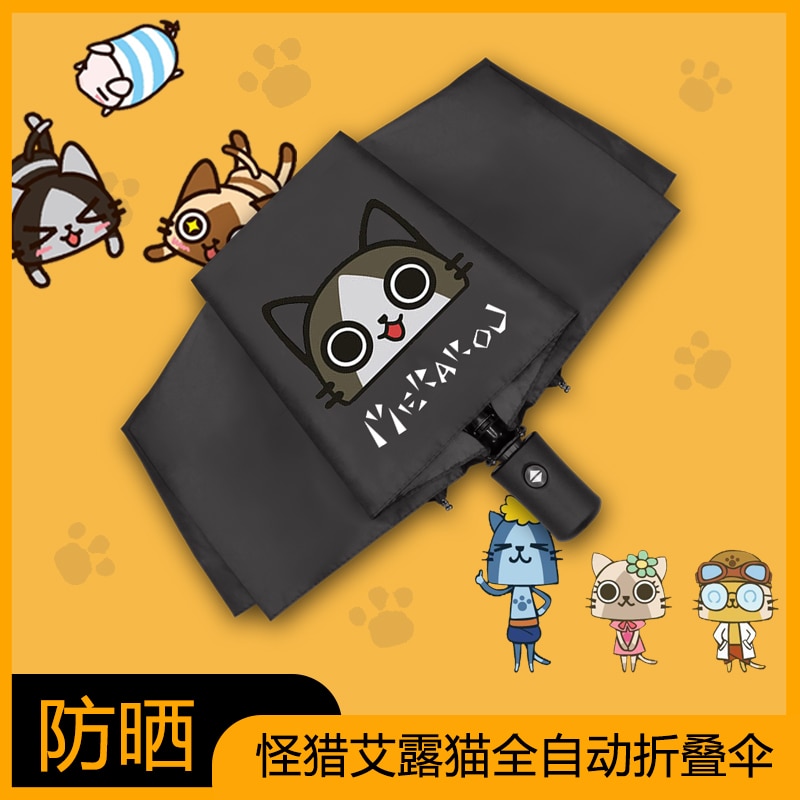 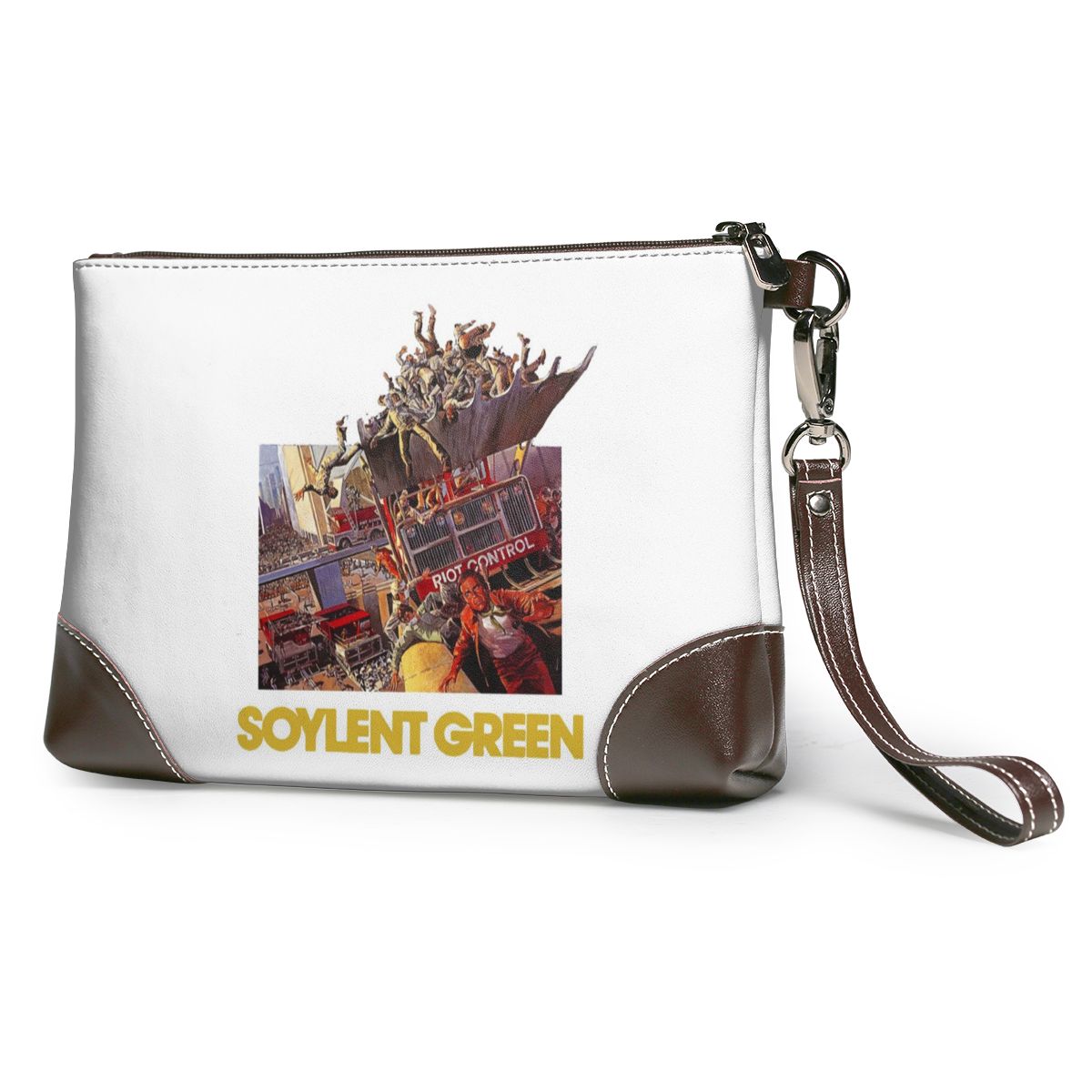 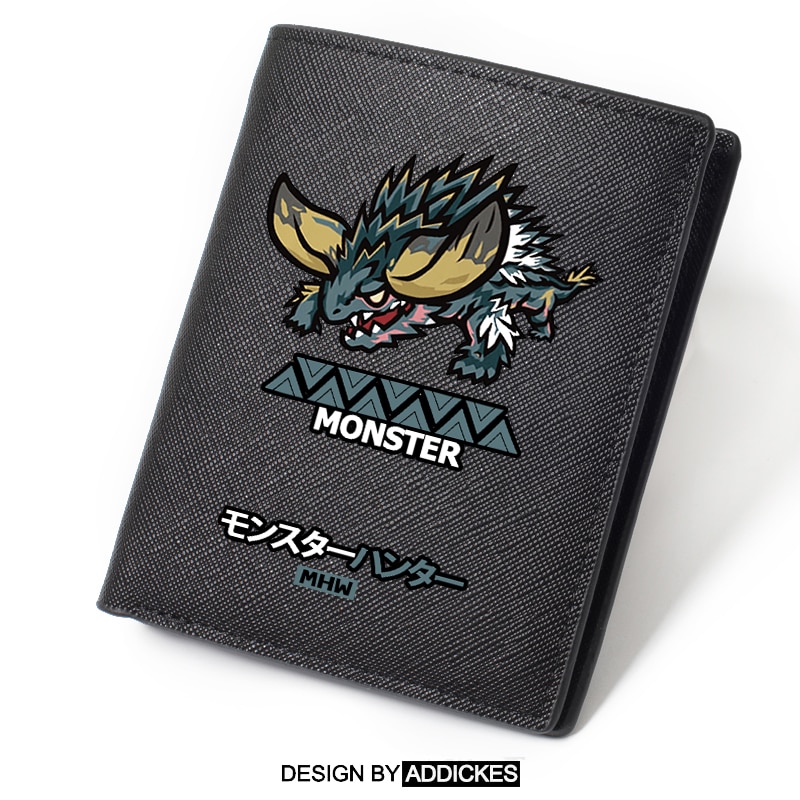