More on Silver Sluggers and the outrighted Orioles – School of Roch

Did anyone really predict before the season that Cedric Mullins would be a finalist for a Silver Slugger Award? If you were told that one Oriole would be honored, would you have chosen Trey Mancini, Anthony Santander or Ryan Mountcastle ahead of Mullins? I don’t know what’s left to say … 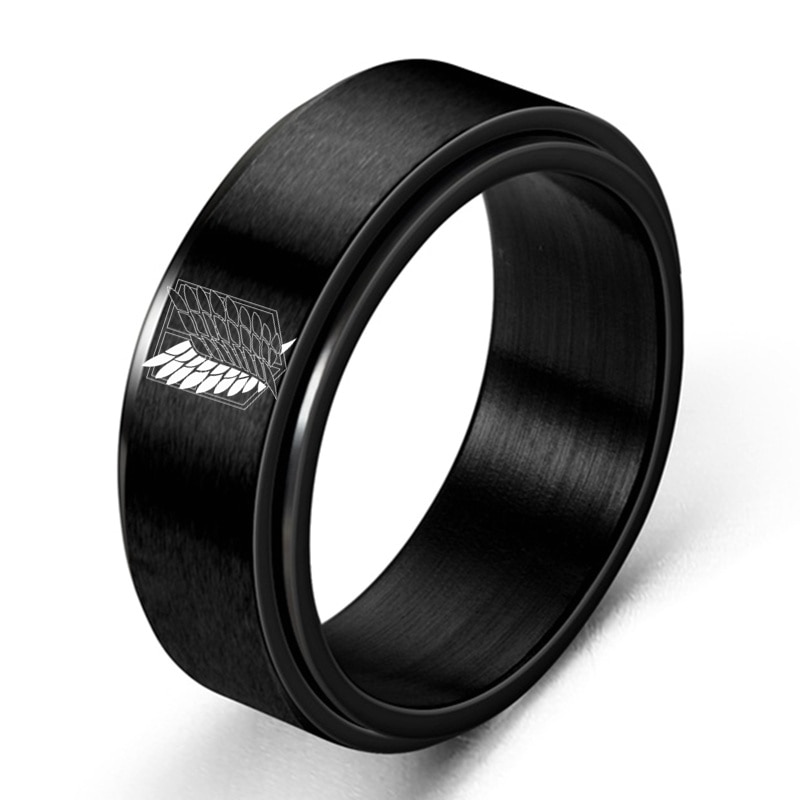 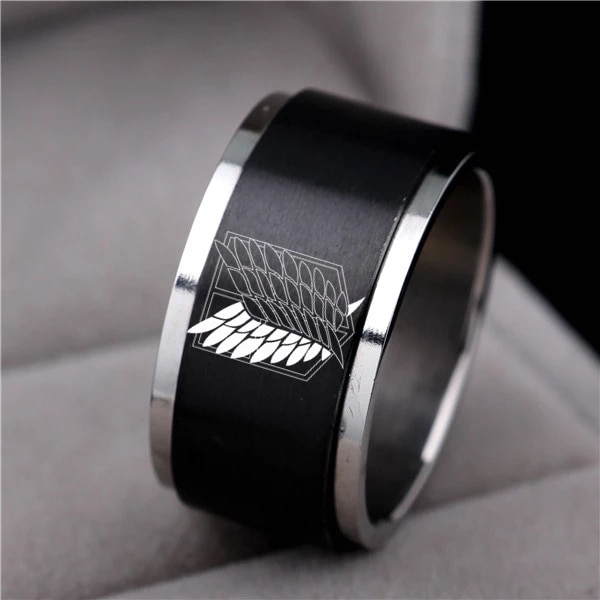 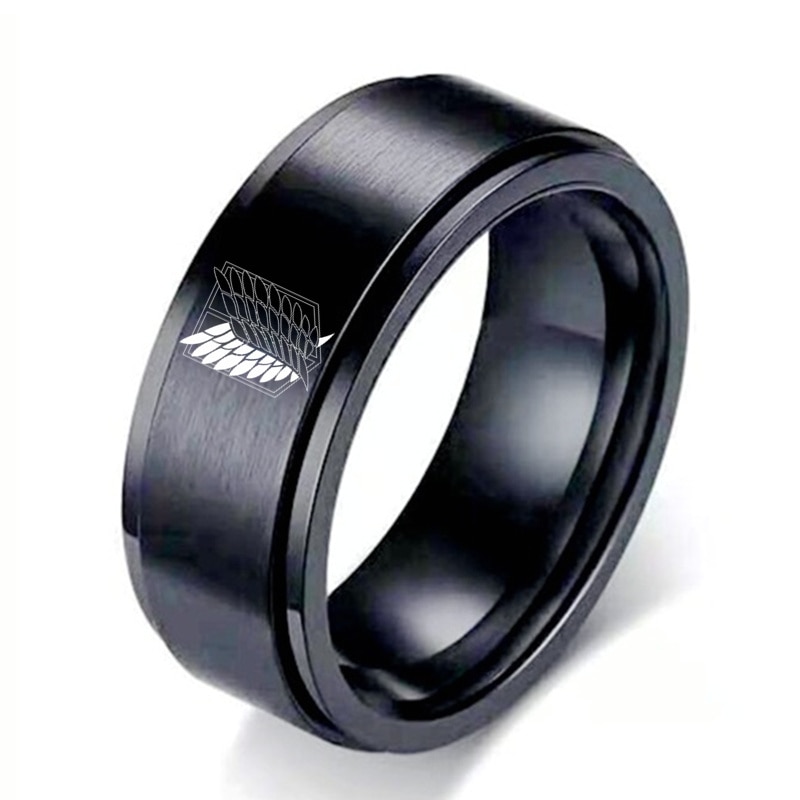 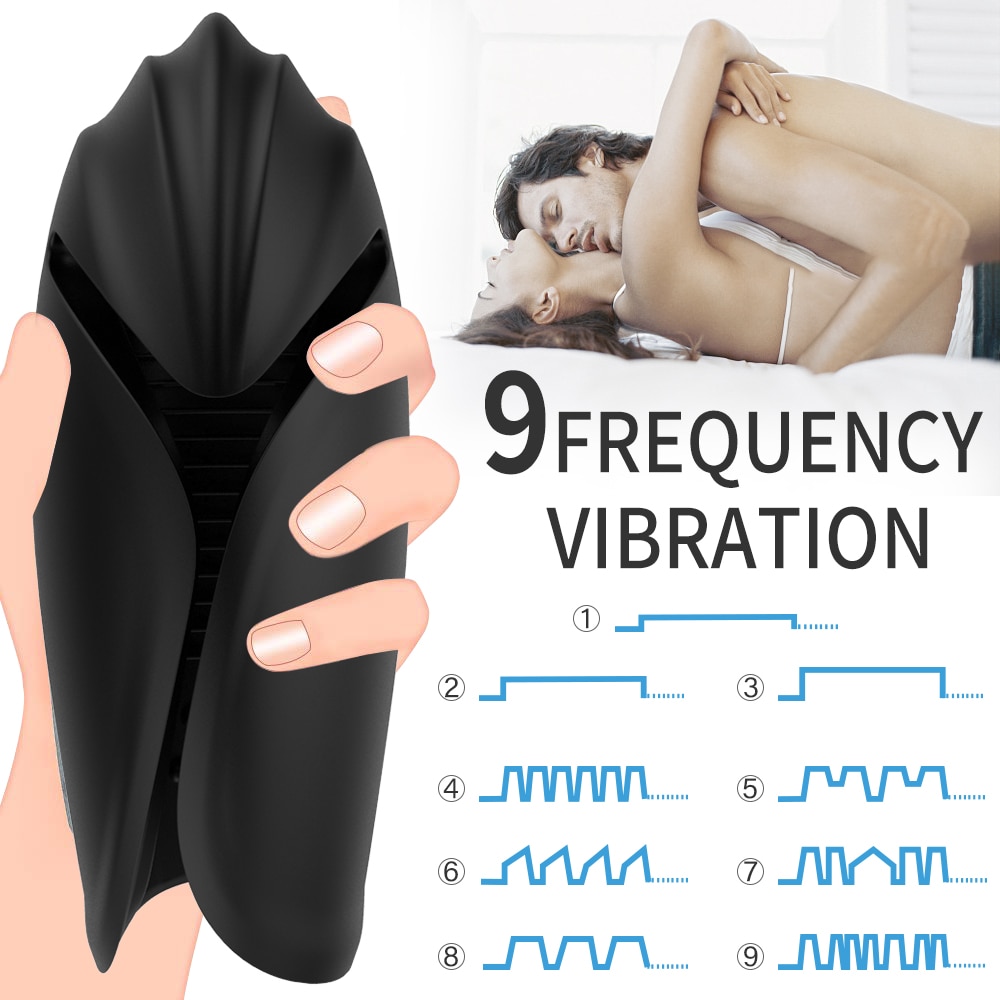 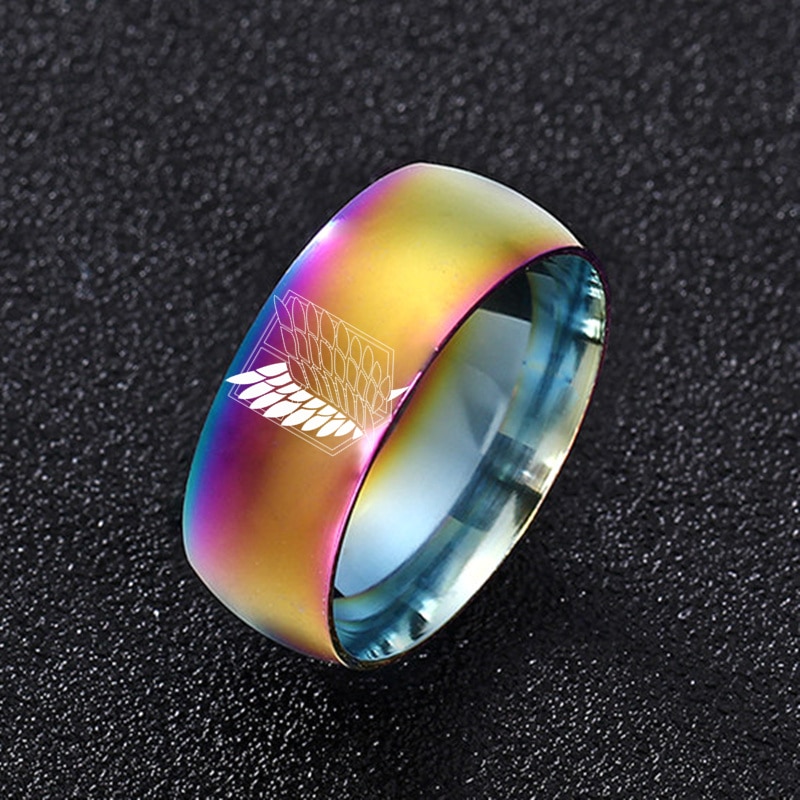 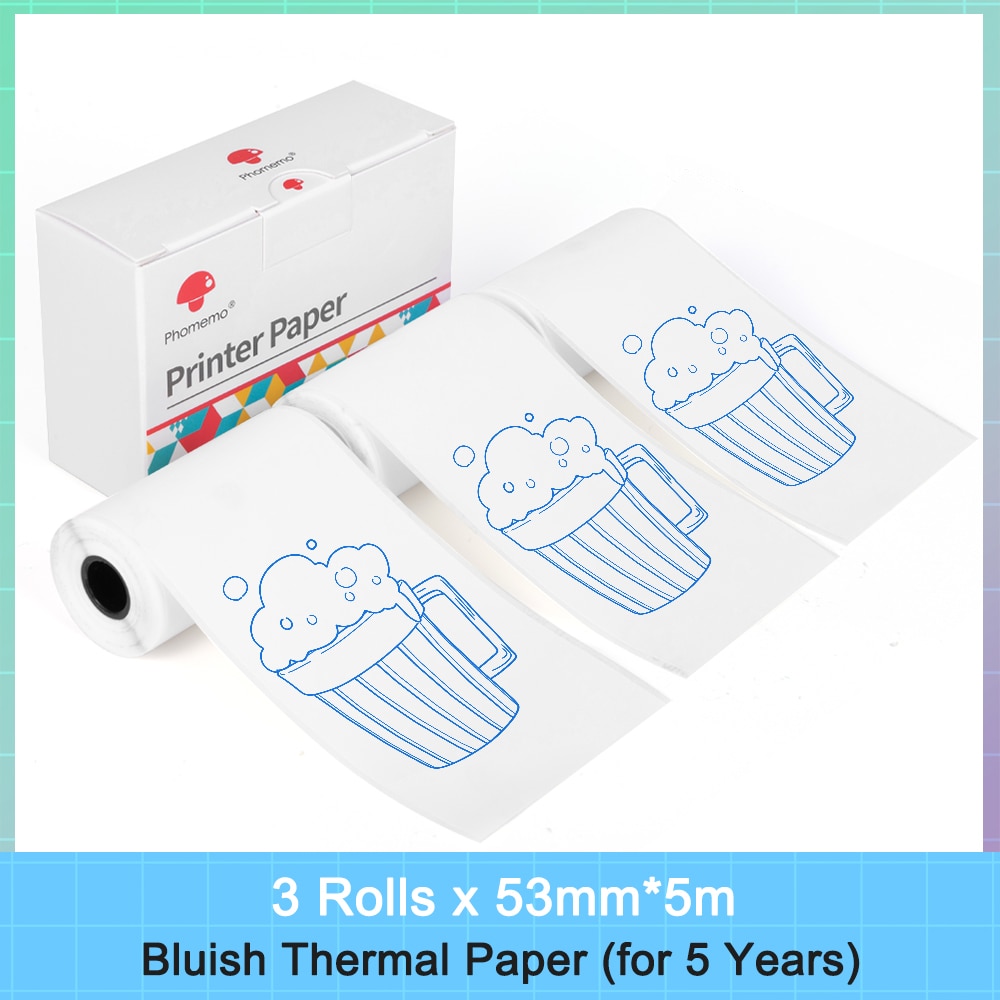 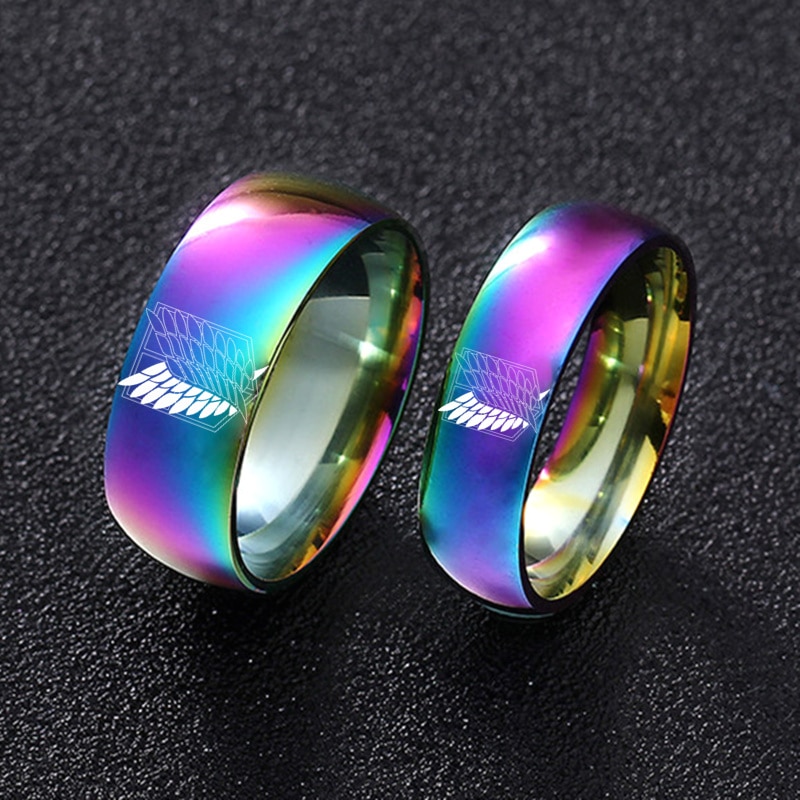 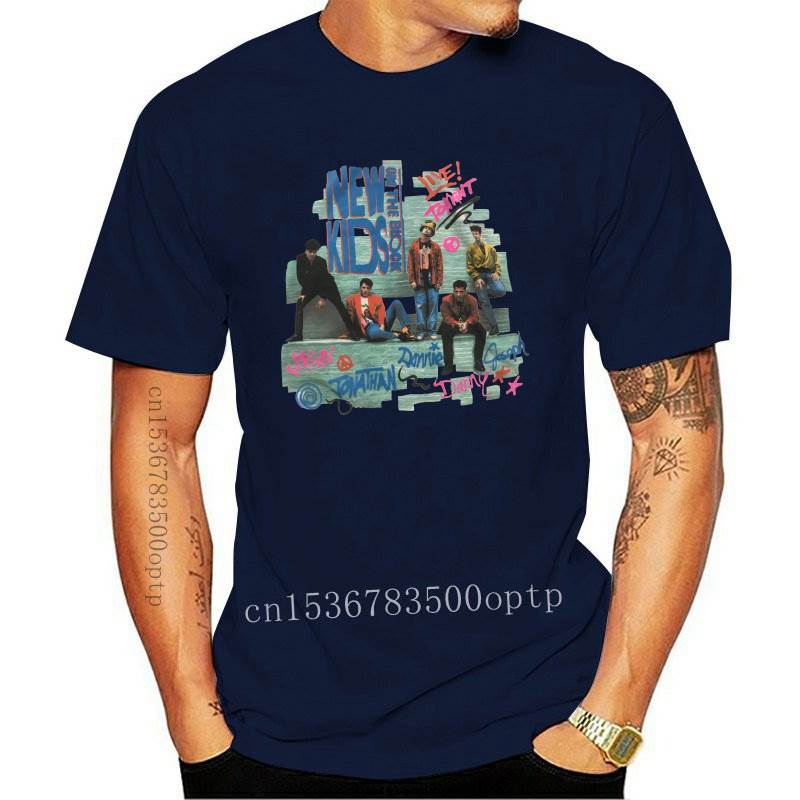 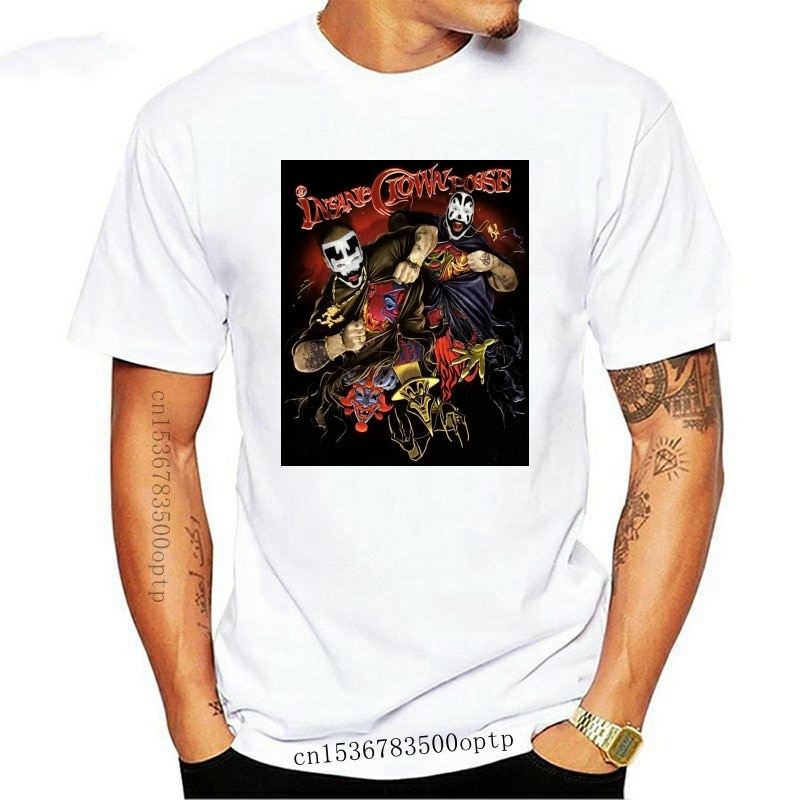 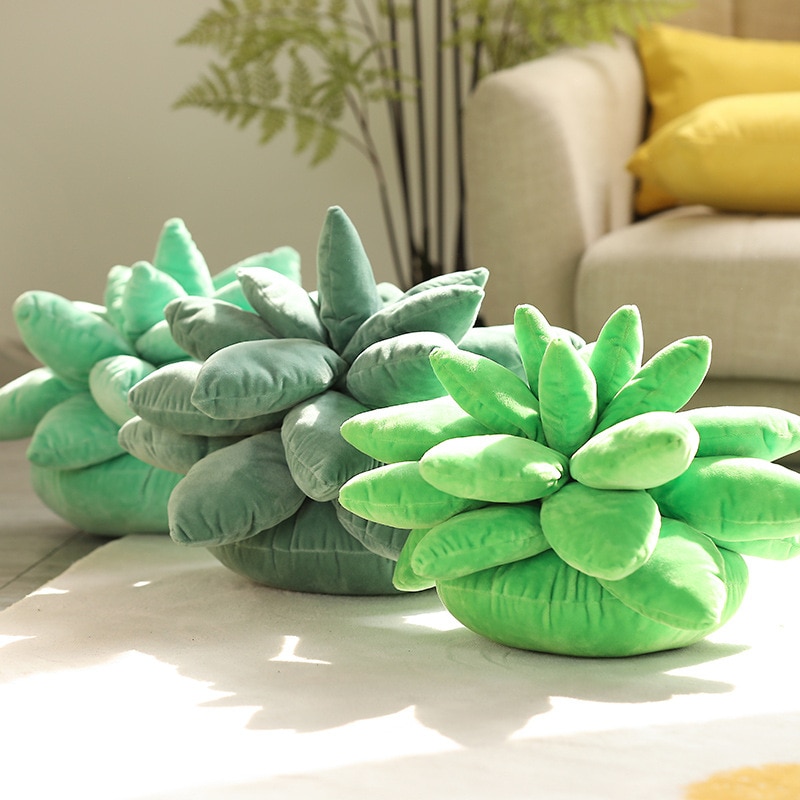 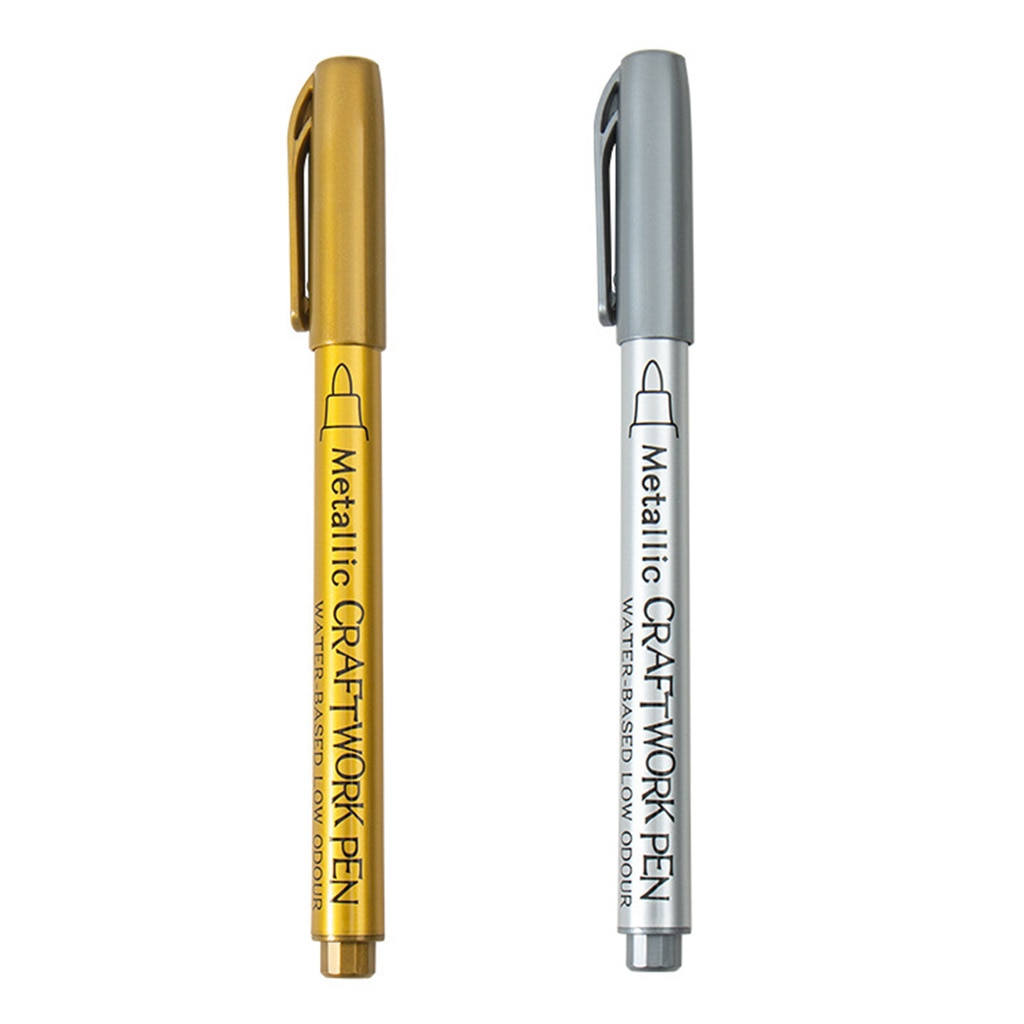 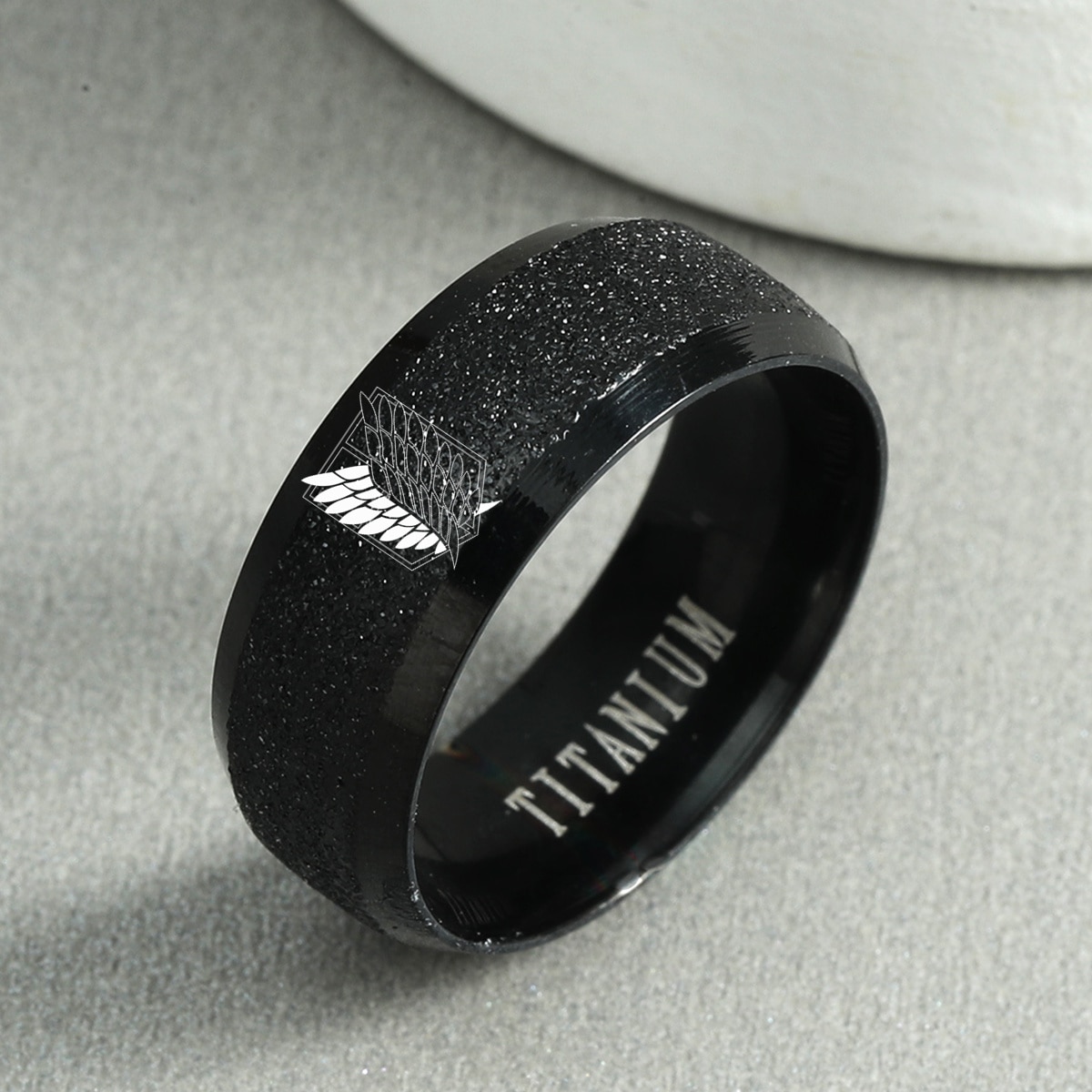