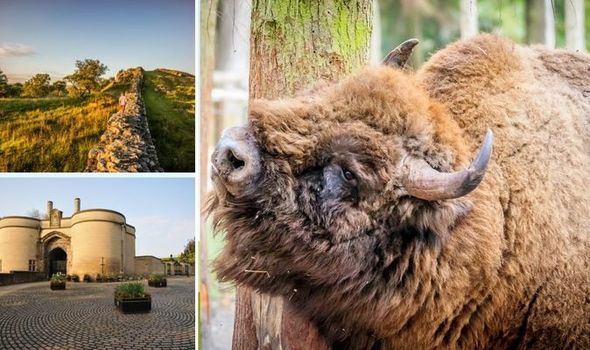 THE NATIONAL GEOGRAPHIC comprised a list of the 35 best places to “discover in 2022 and beyond”. While some are far afield, readers will be happy to know that several spots are in the UK.
Daily Express :: Travel Feed
Travel 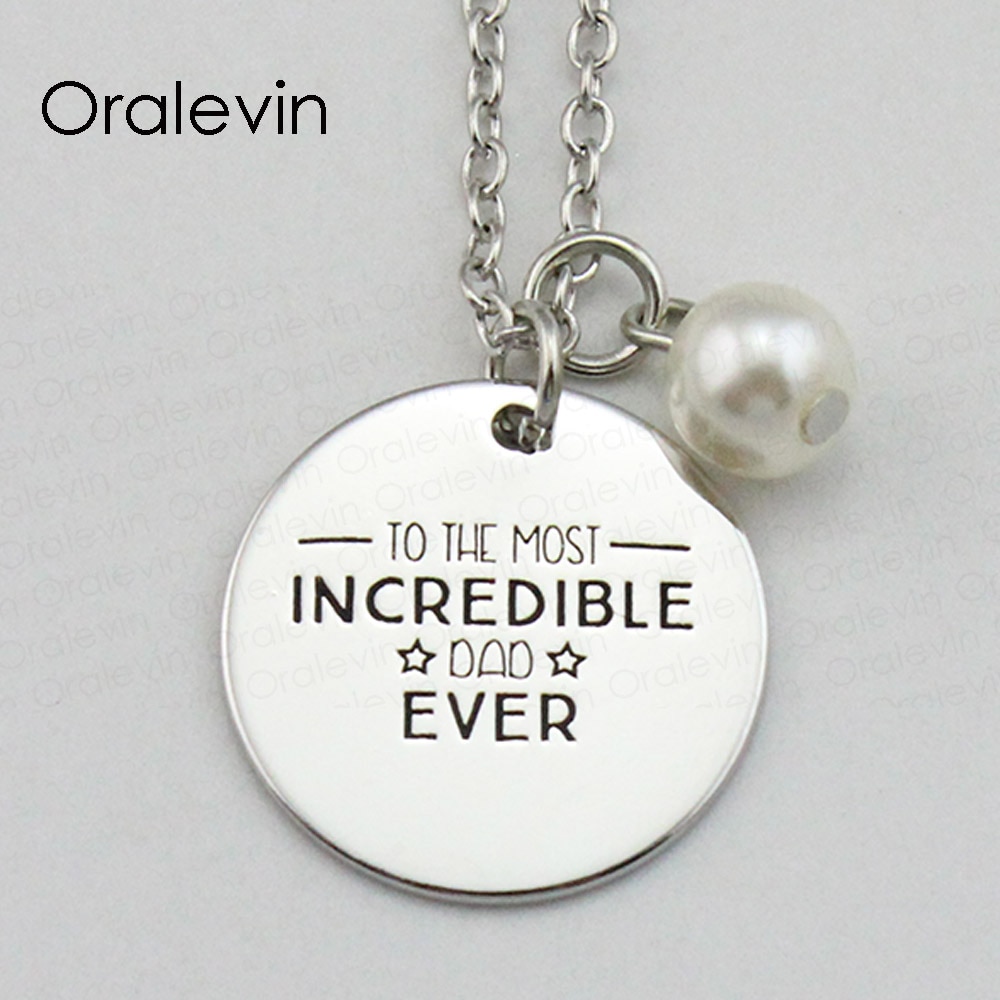 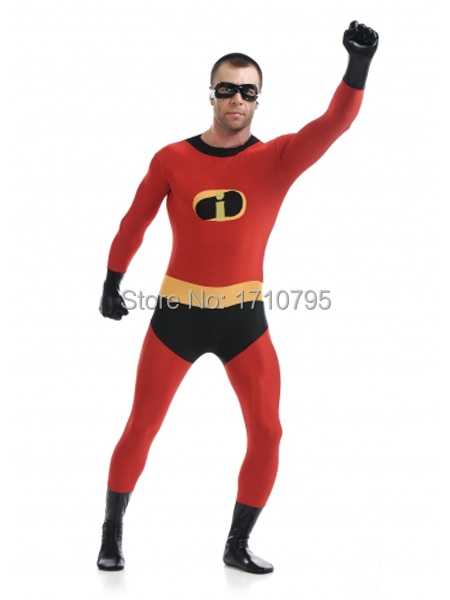 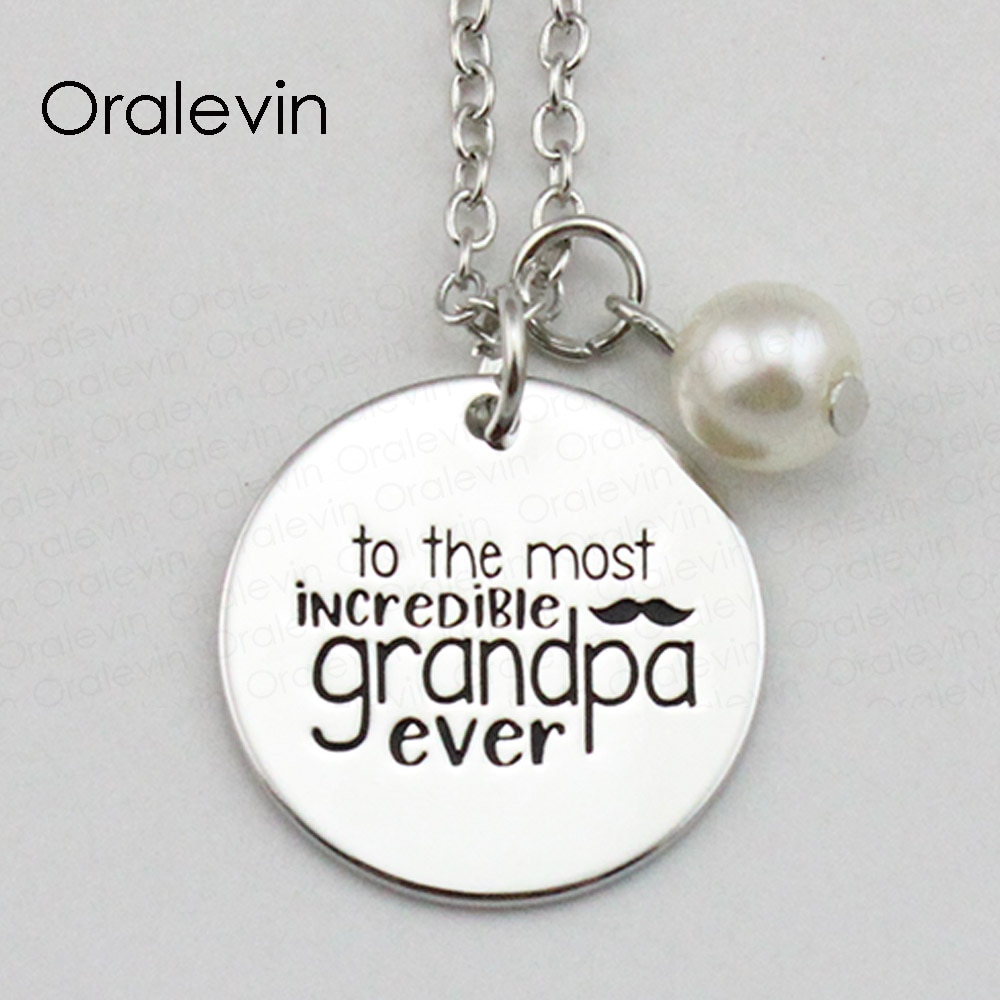 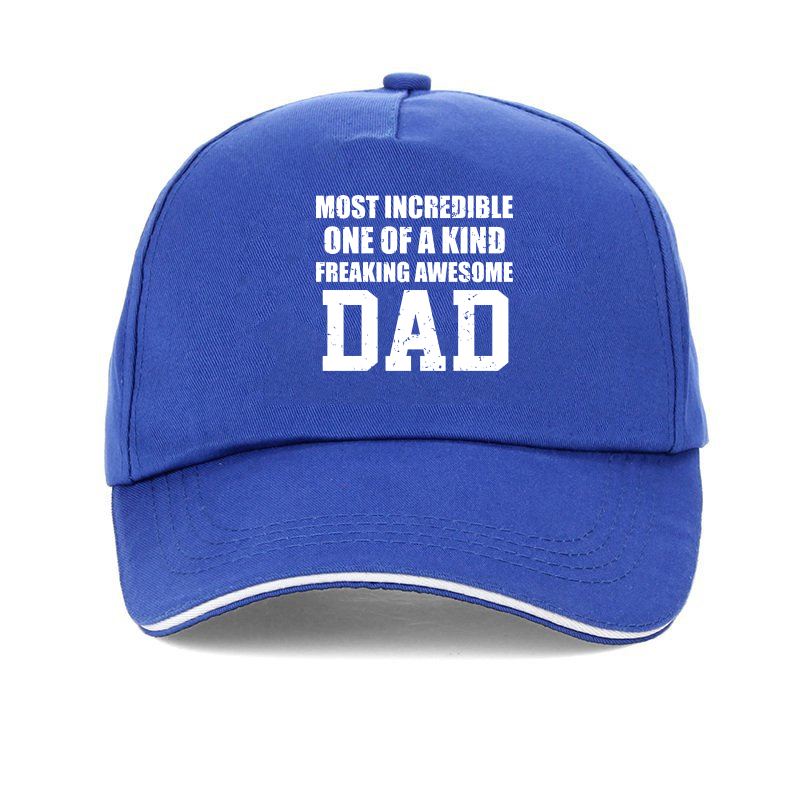 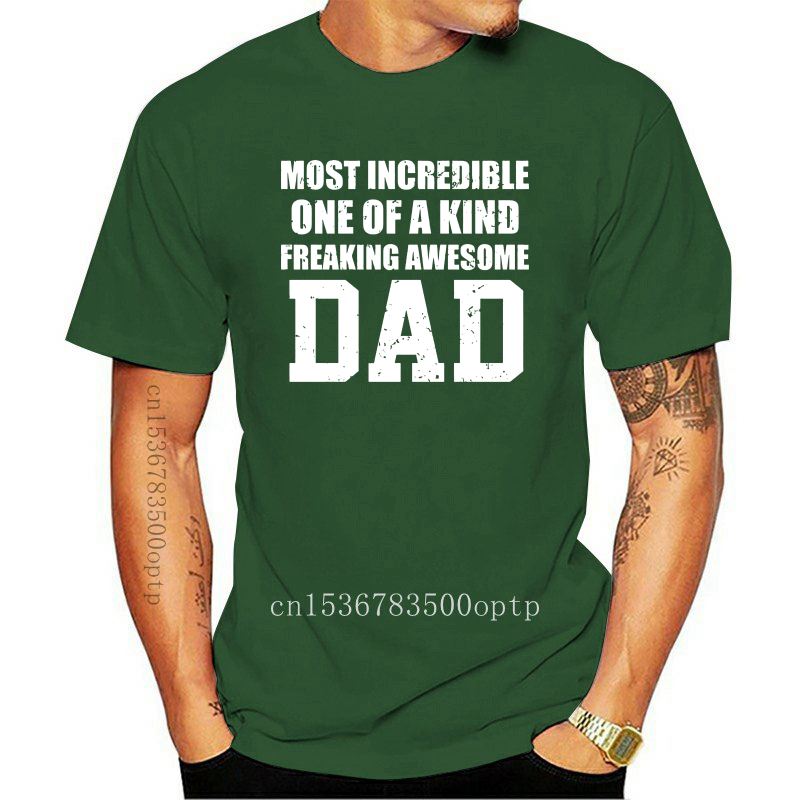 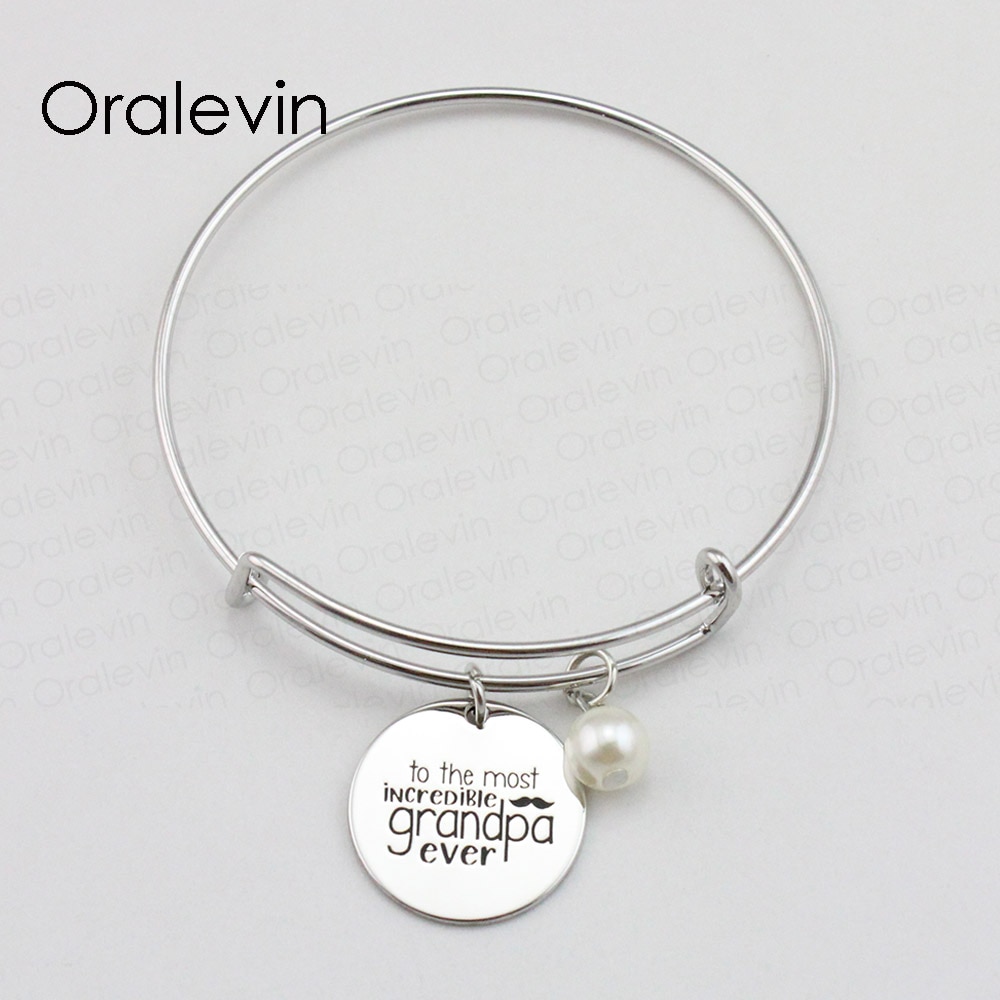 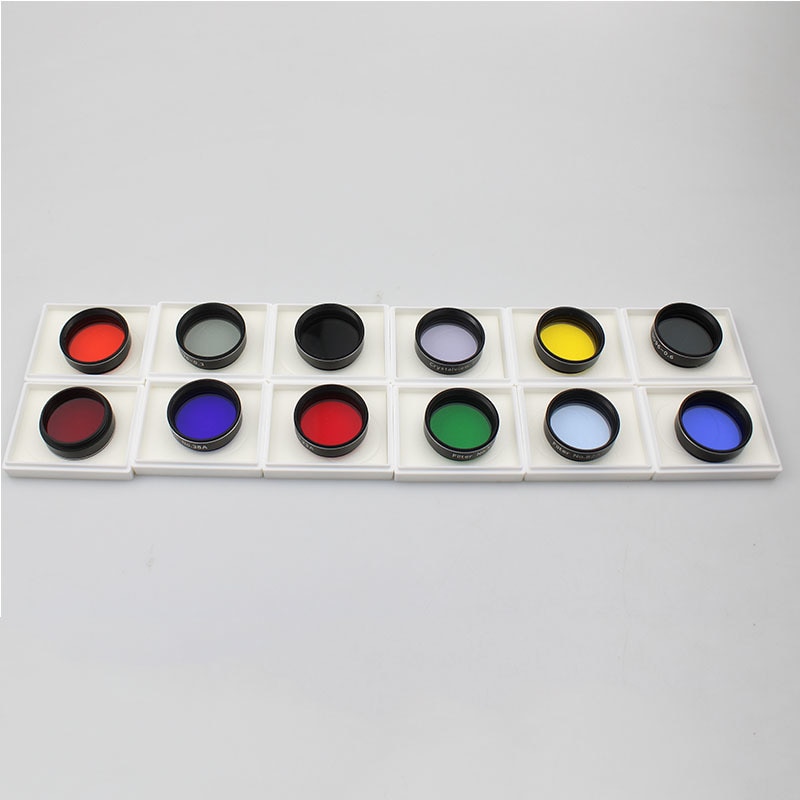