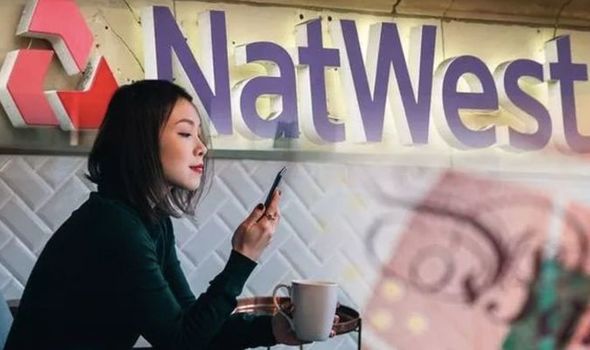 NATWEST customers have the chance to secure a three percent interest rate account, but should check their eligibility with the bank.