10 Views
Comments Off on Netflix: Best Halloween movies and TV shows to watch
0 0 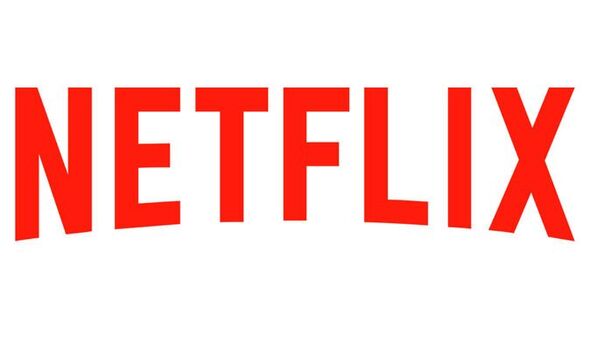 NETFLIX is the most popular TV and movie streaming service in the world. And, as you’d expect, the market-leader has an enviable selection of cult classics and hidden gems that are perfect to watch this Halloween 2021 season. If you’re looking for a horror to watch this week then here are a few suggestions. 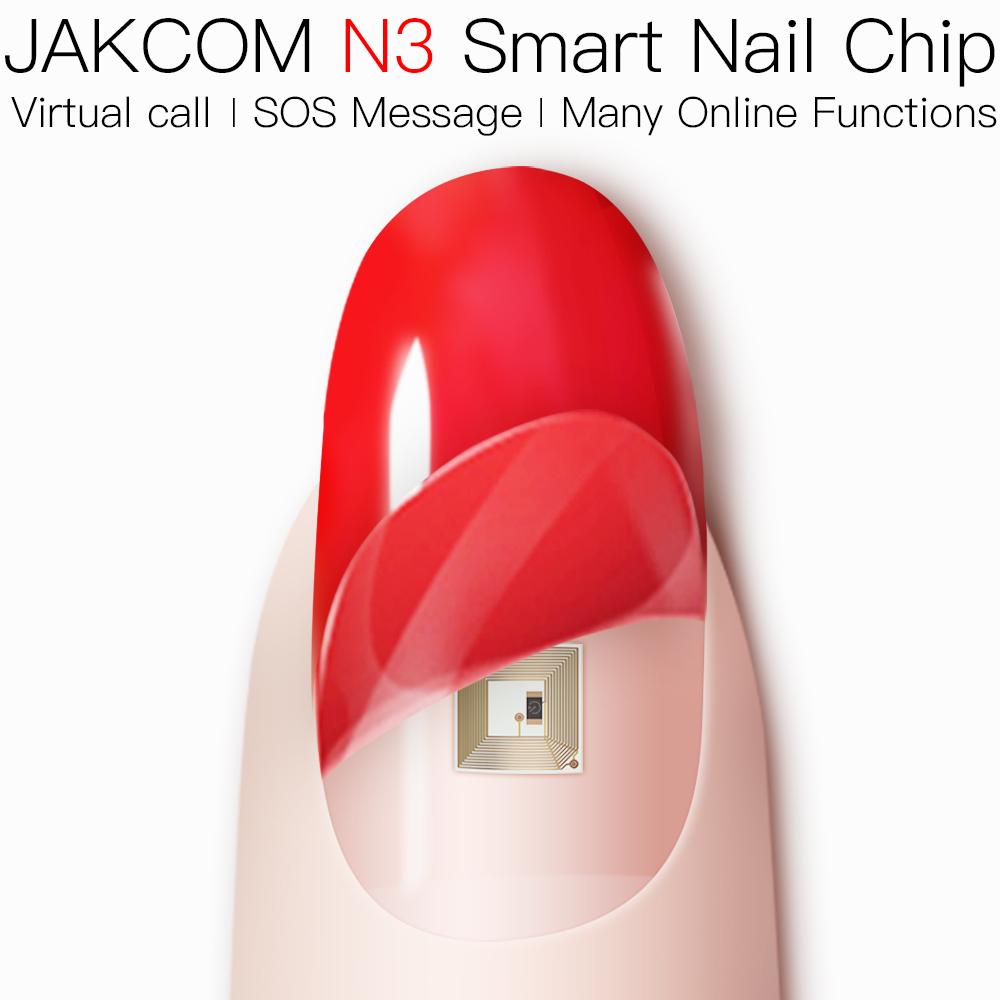 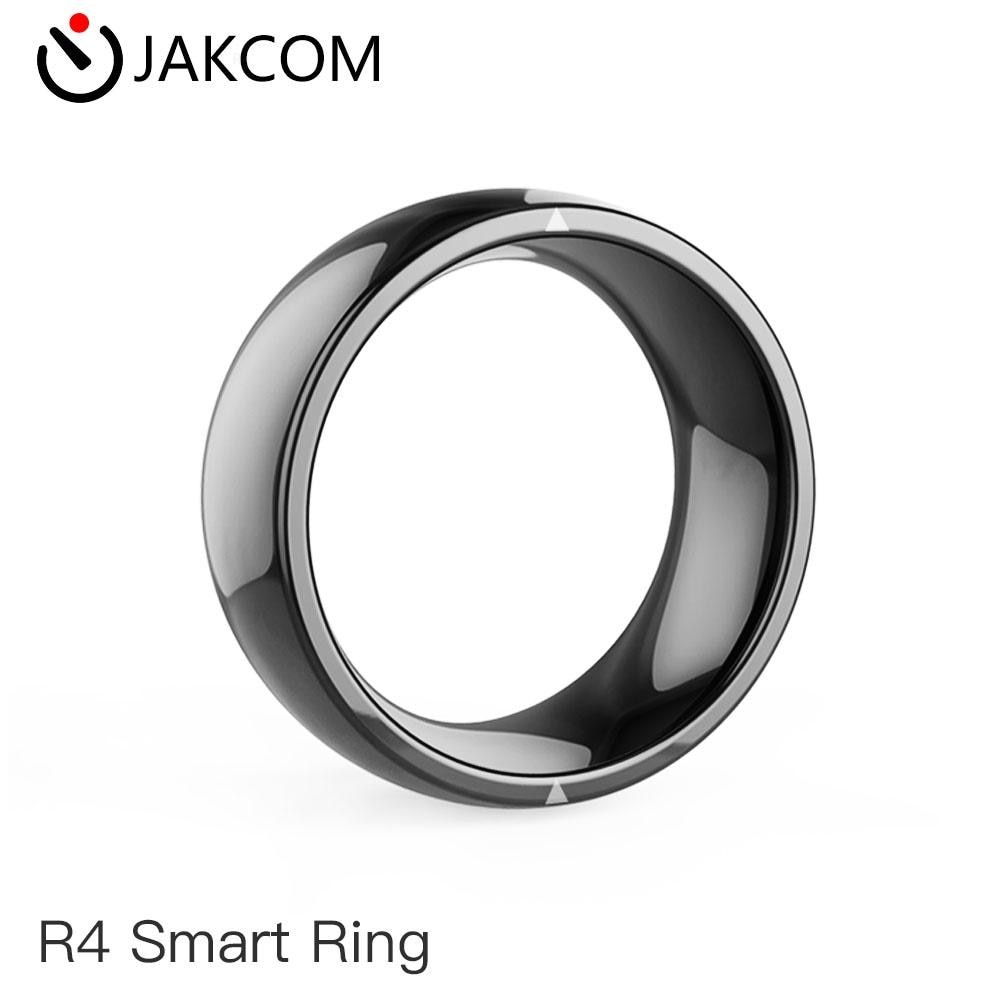 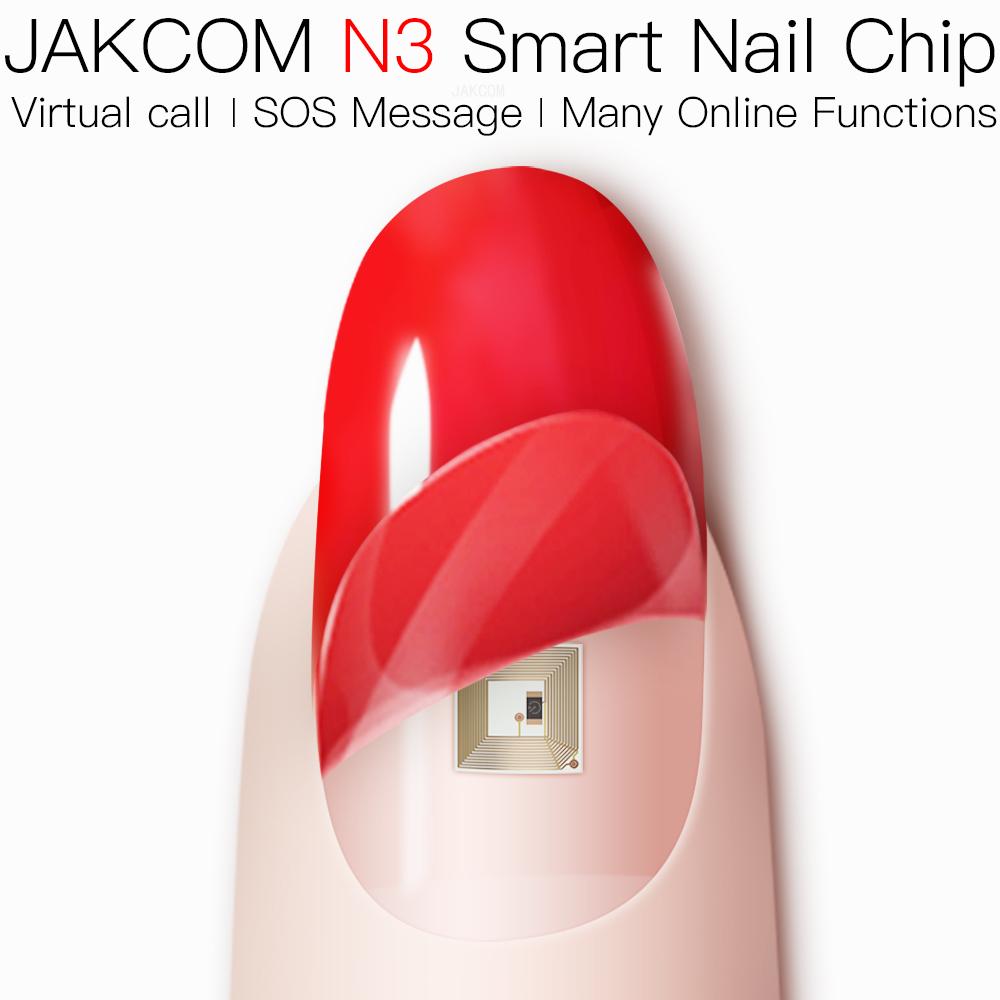 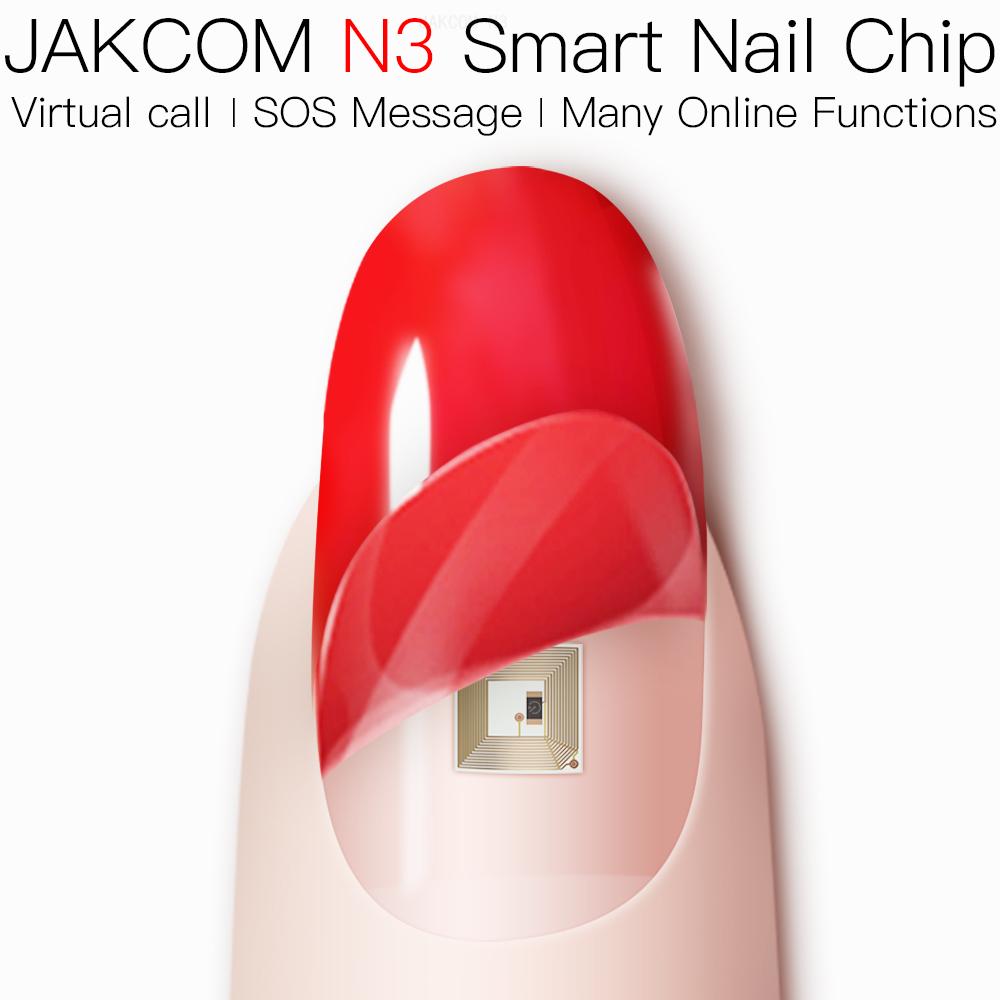 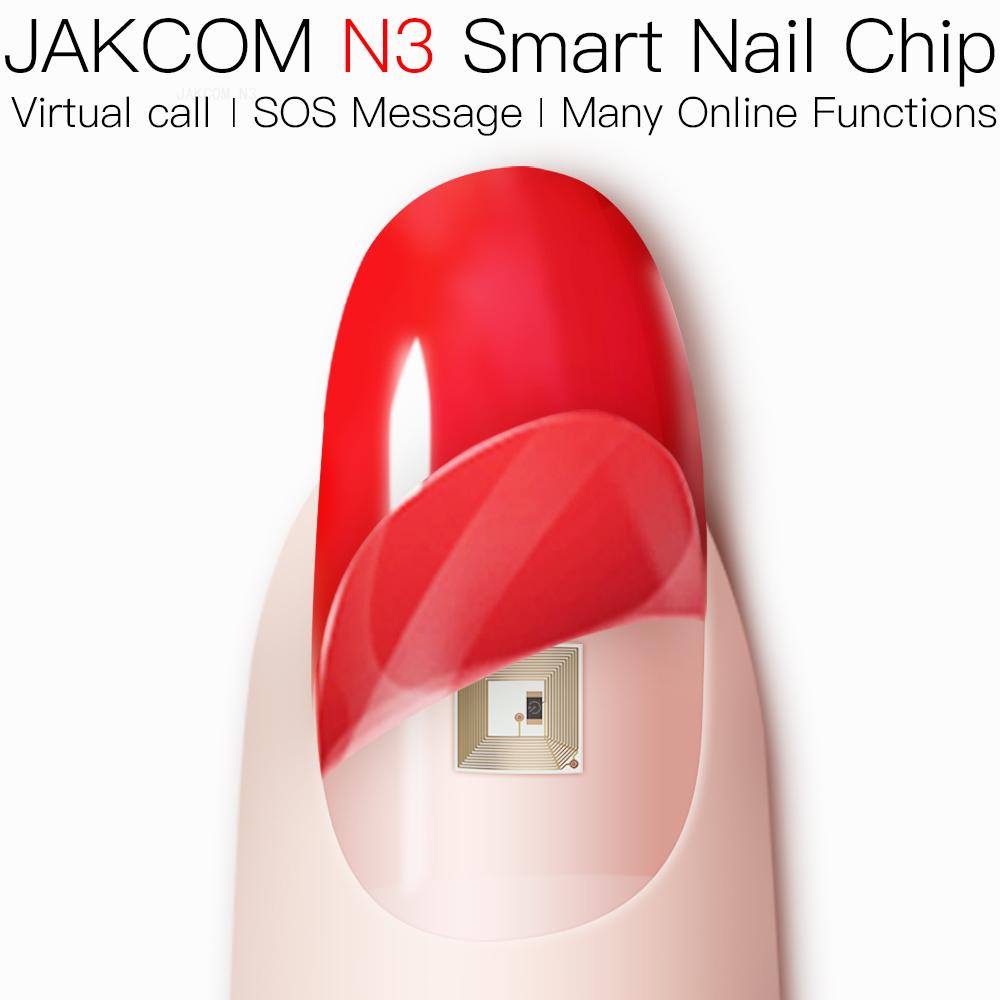 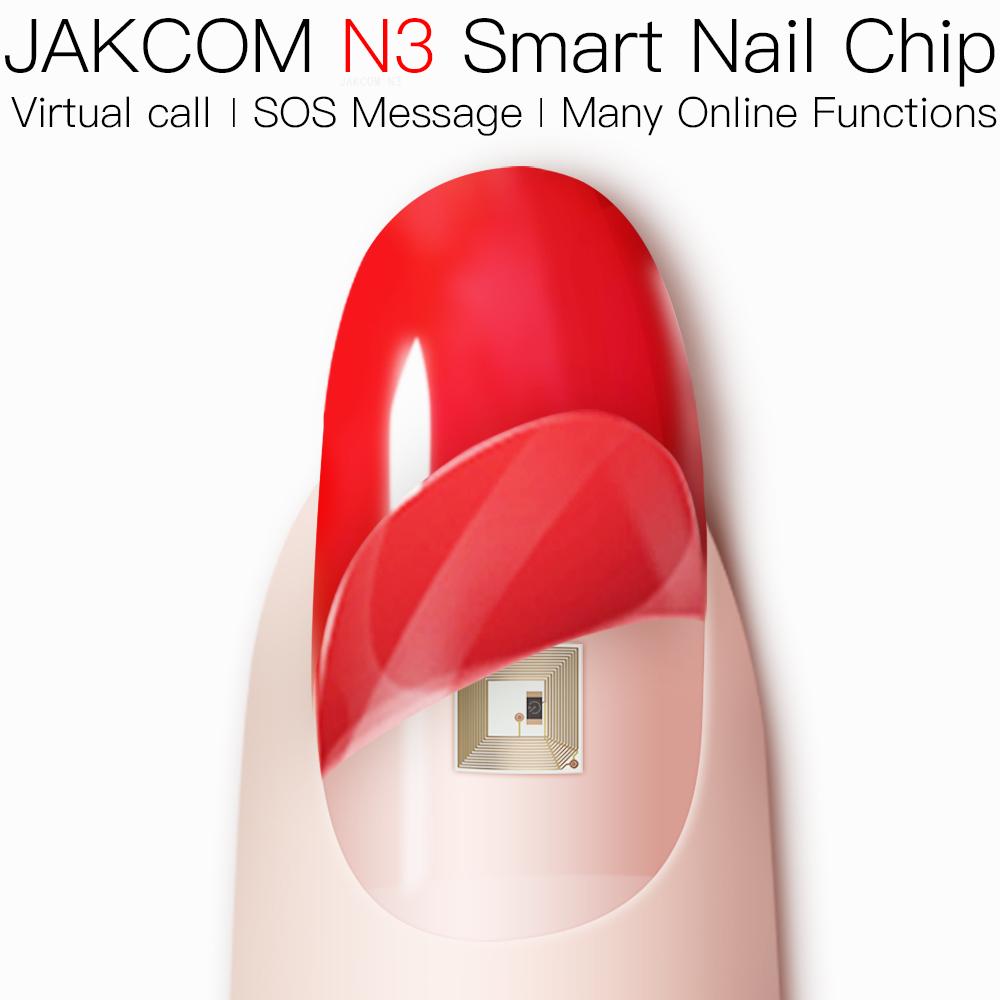 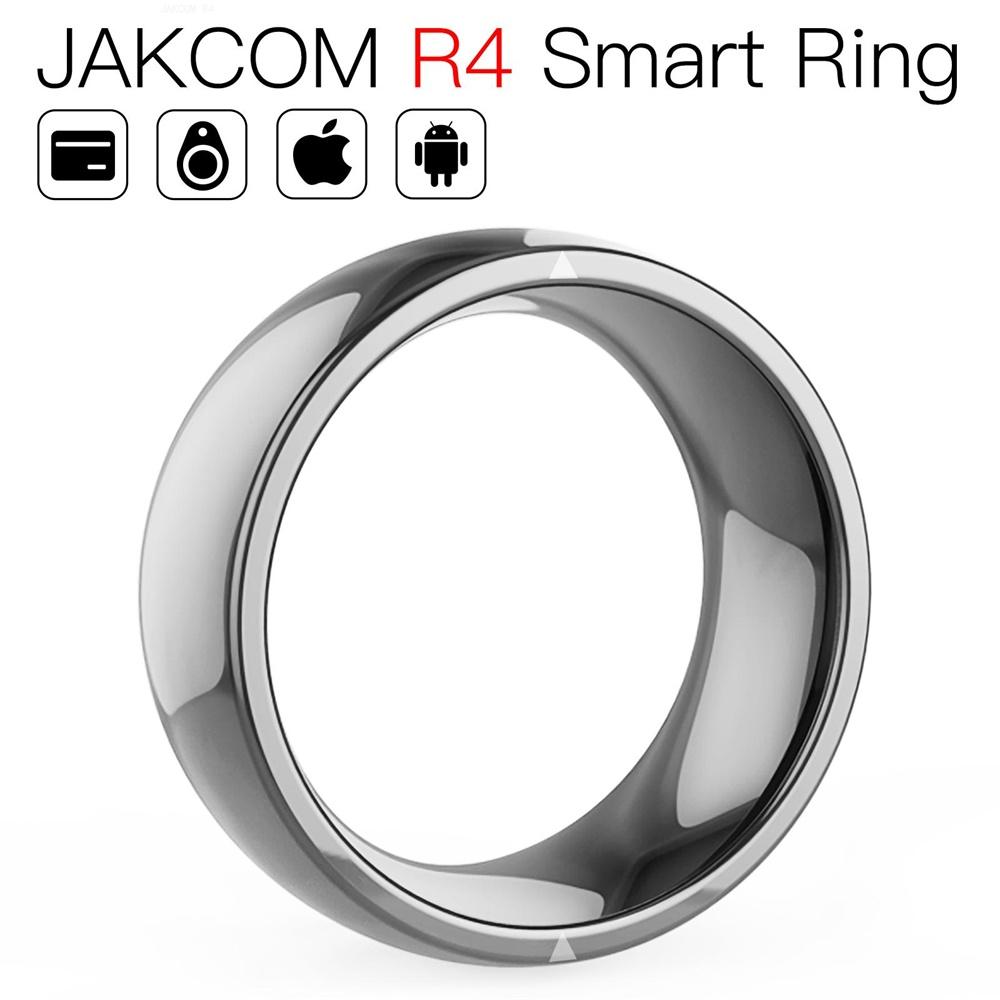 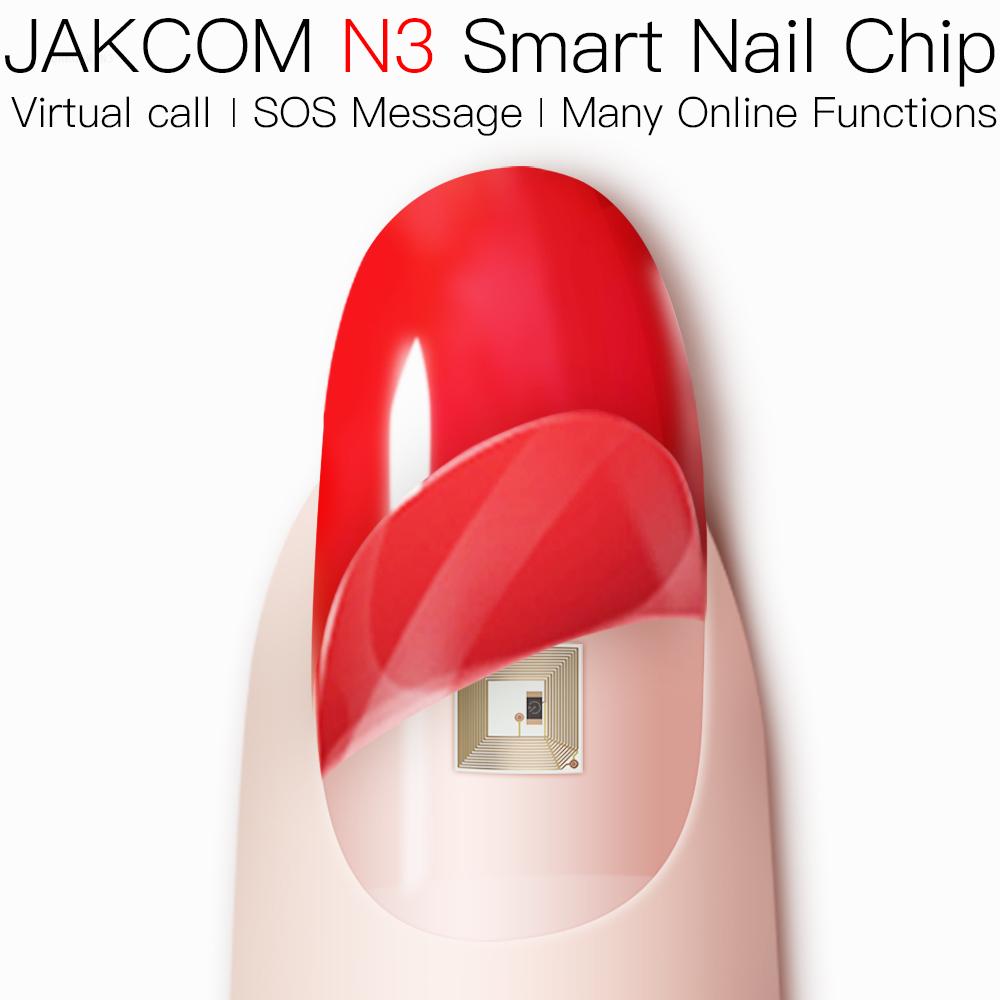 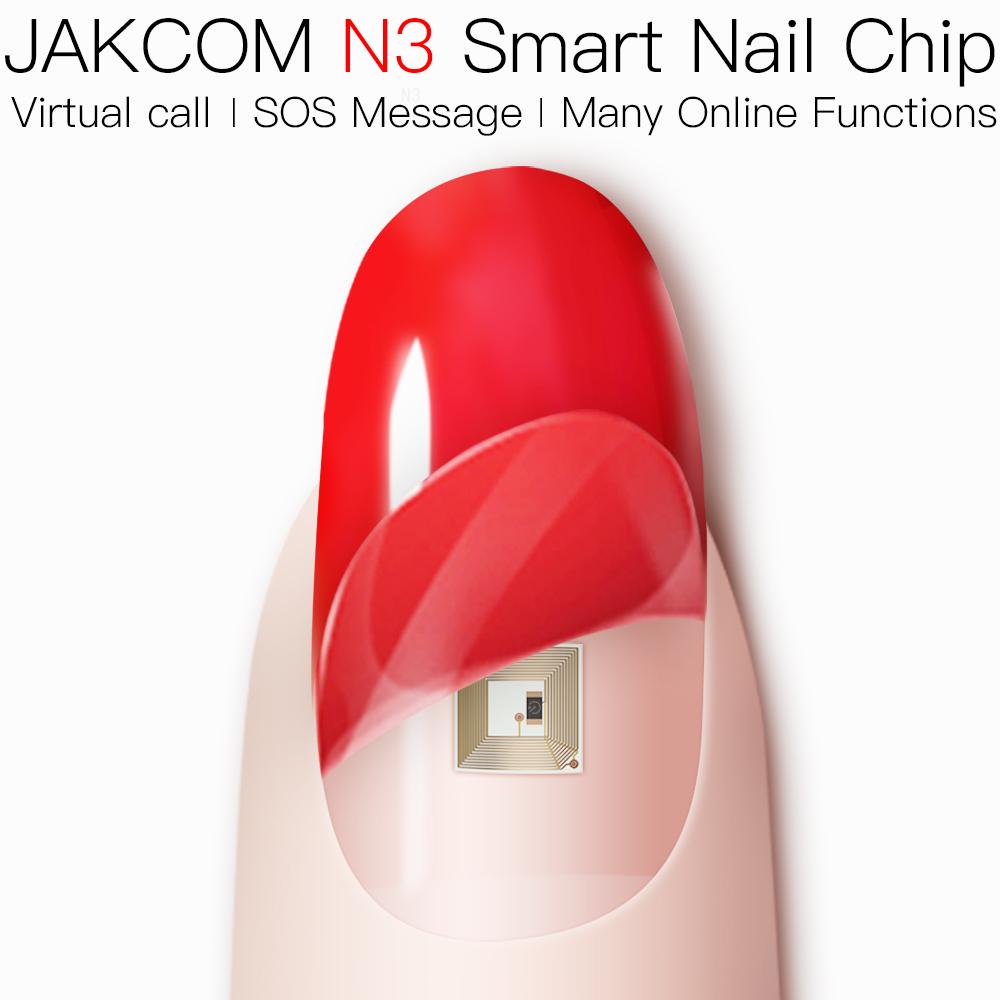 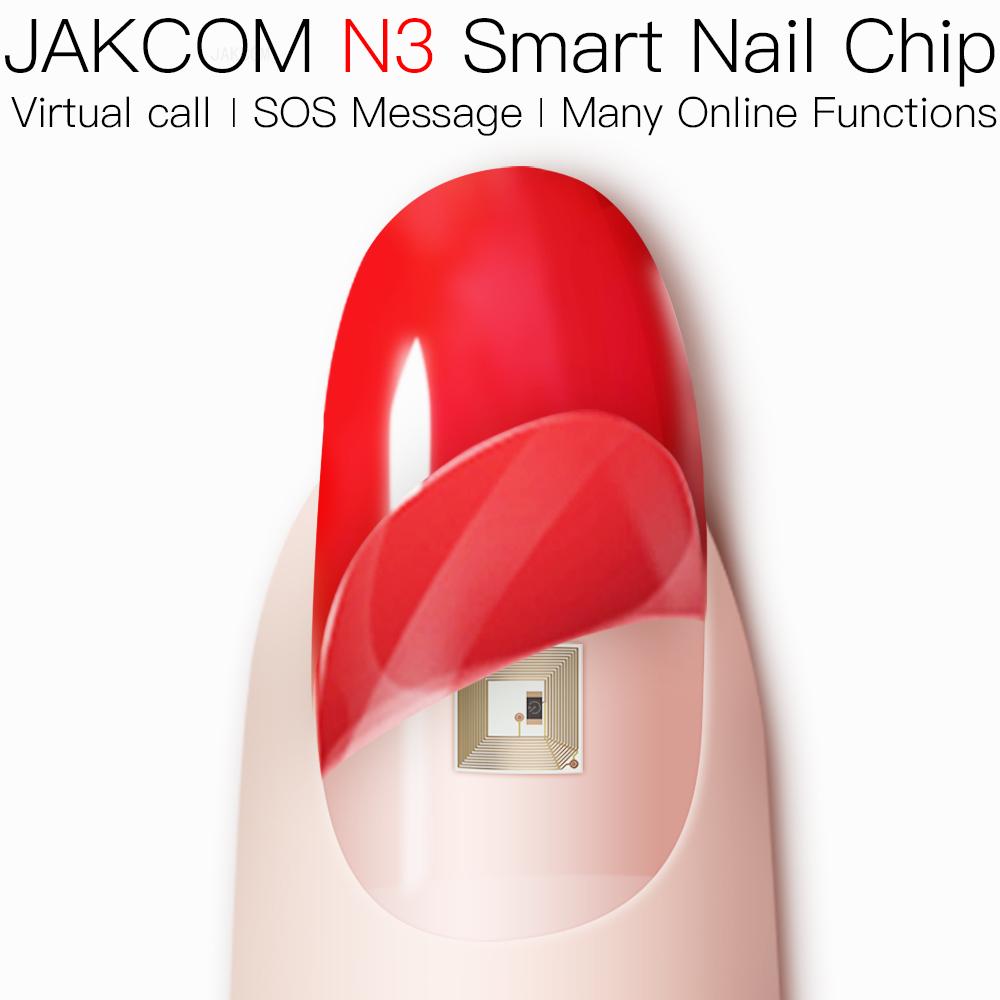 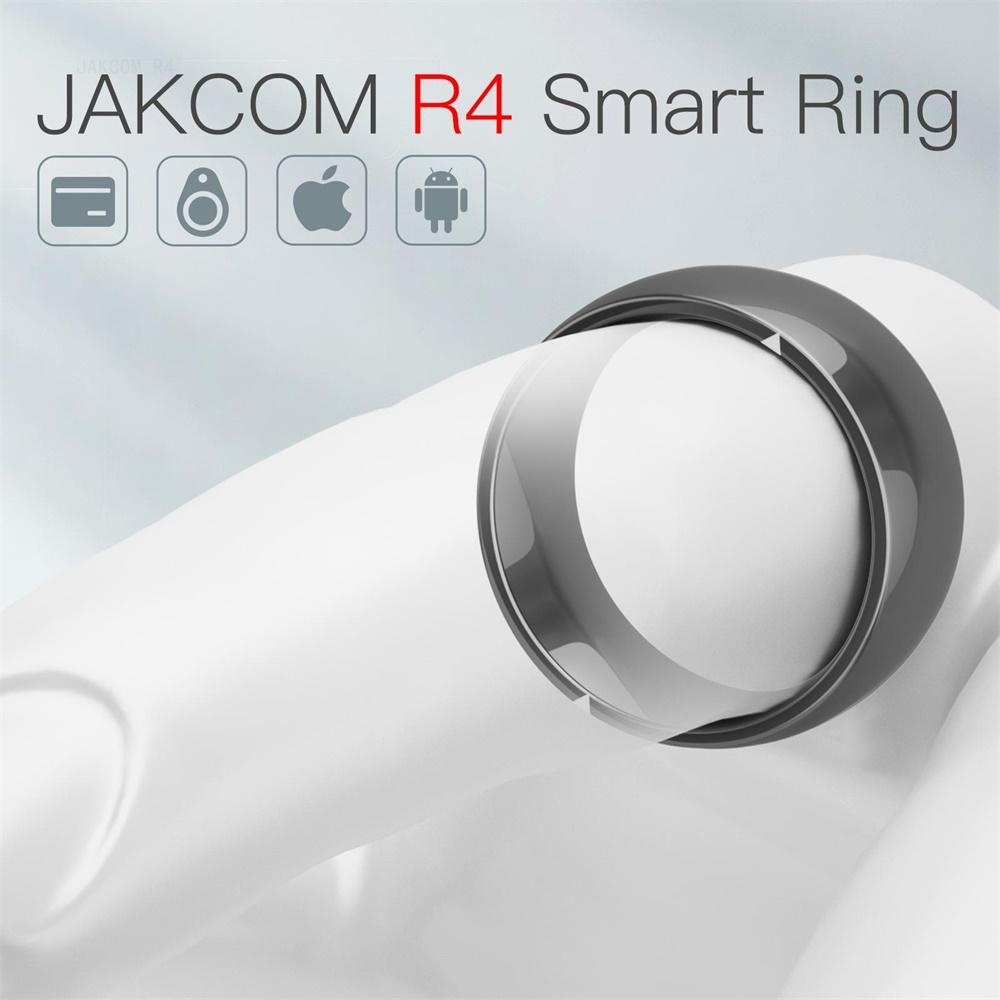 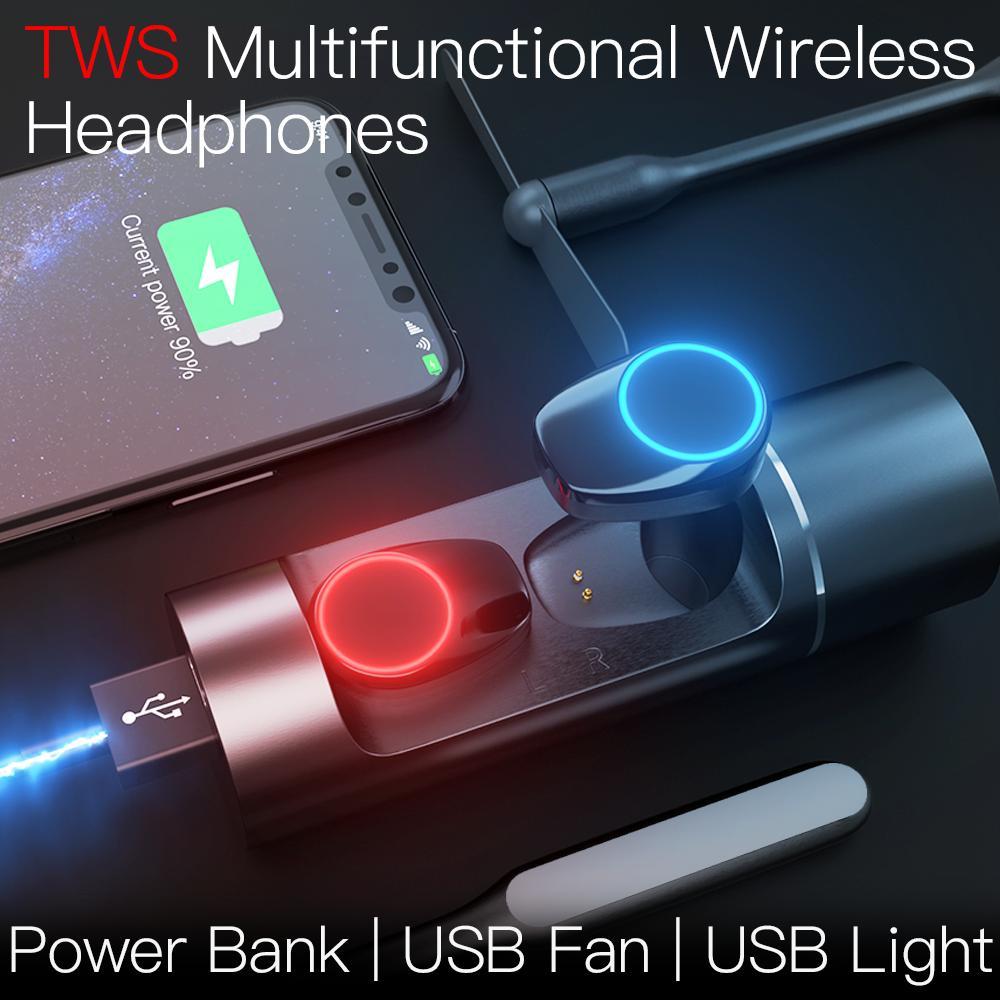