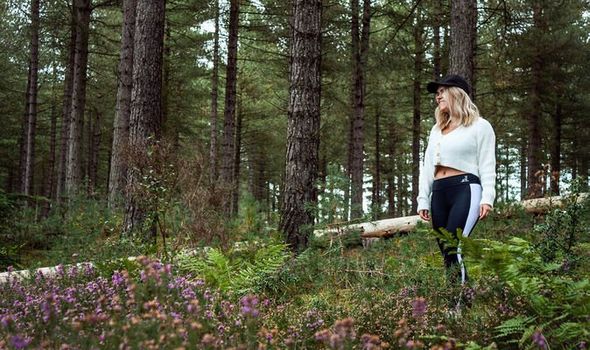 NEW ethical fashion brand Ghillied, which makes its stylish leggings in the UK from recycled fishing nets and other nylon waste, has plans to expand further with outdoor ranges for both women and men. 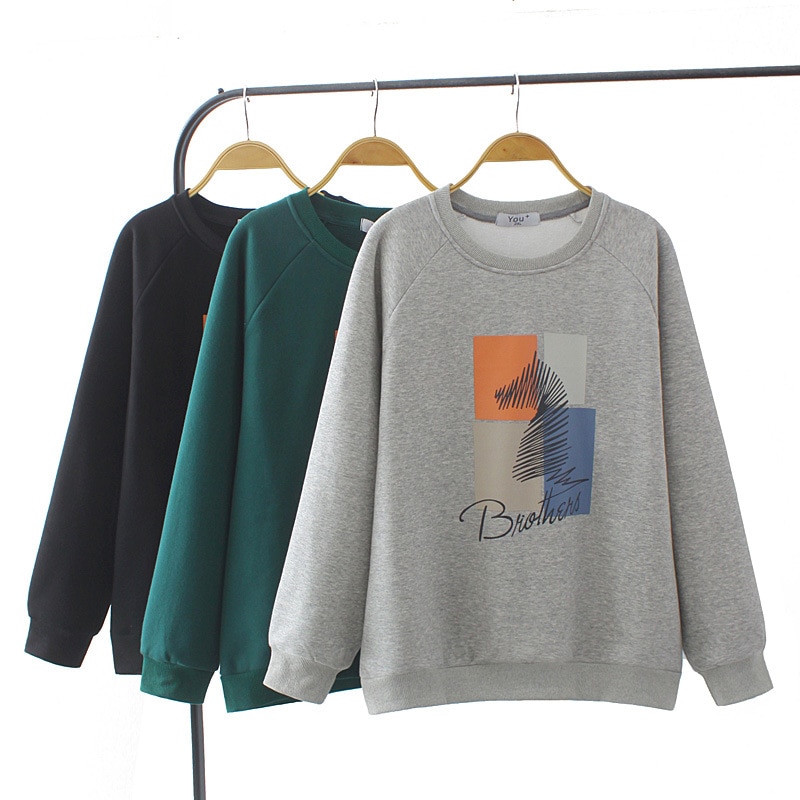 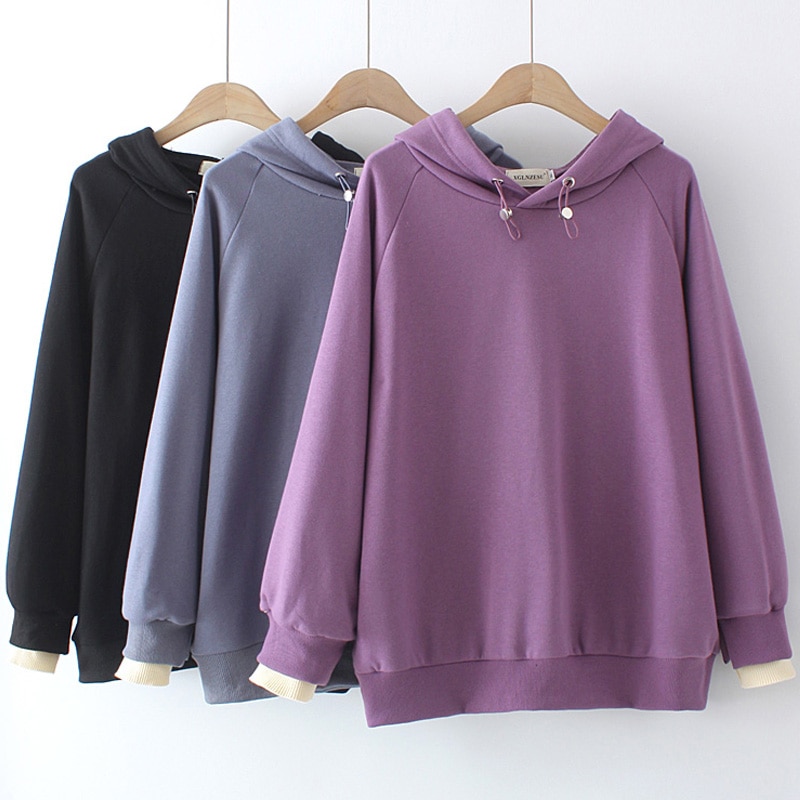 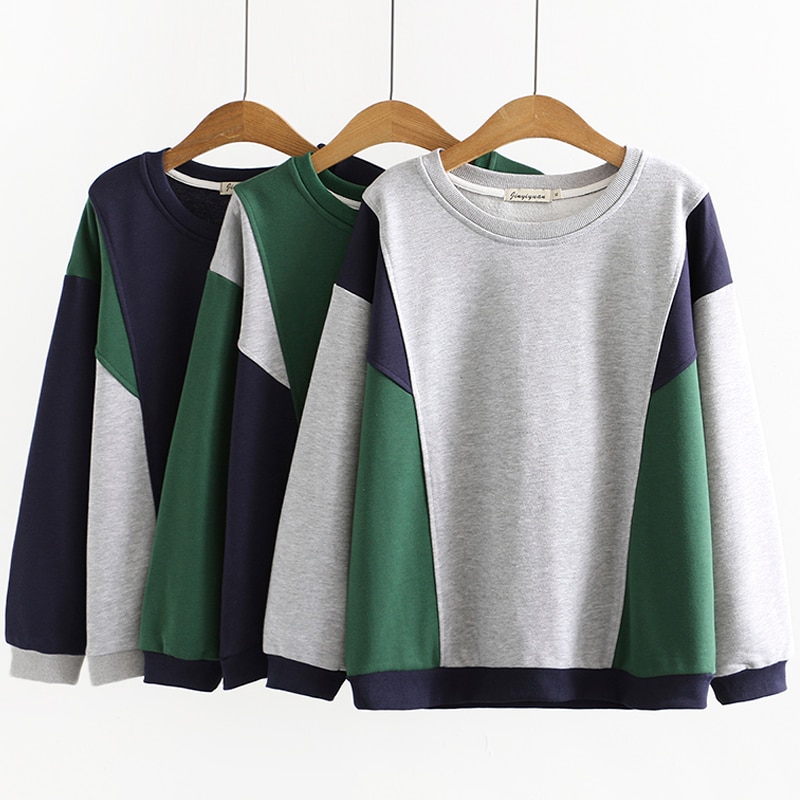 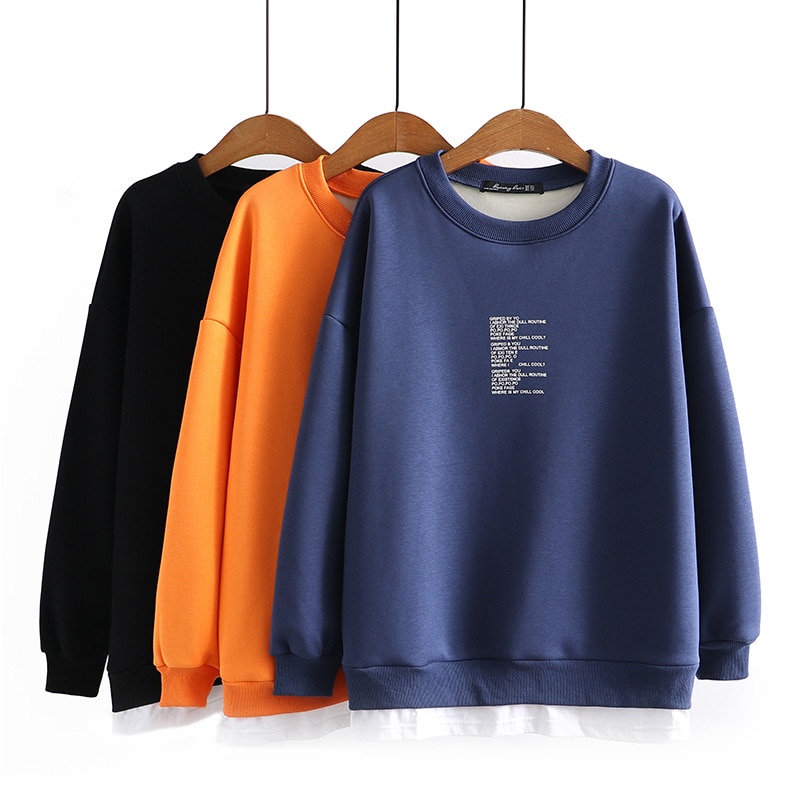 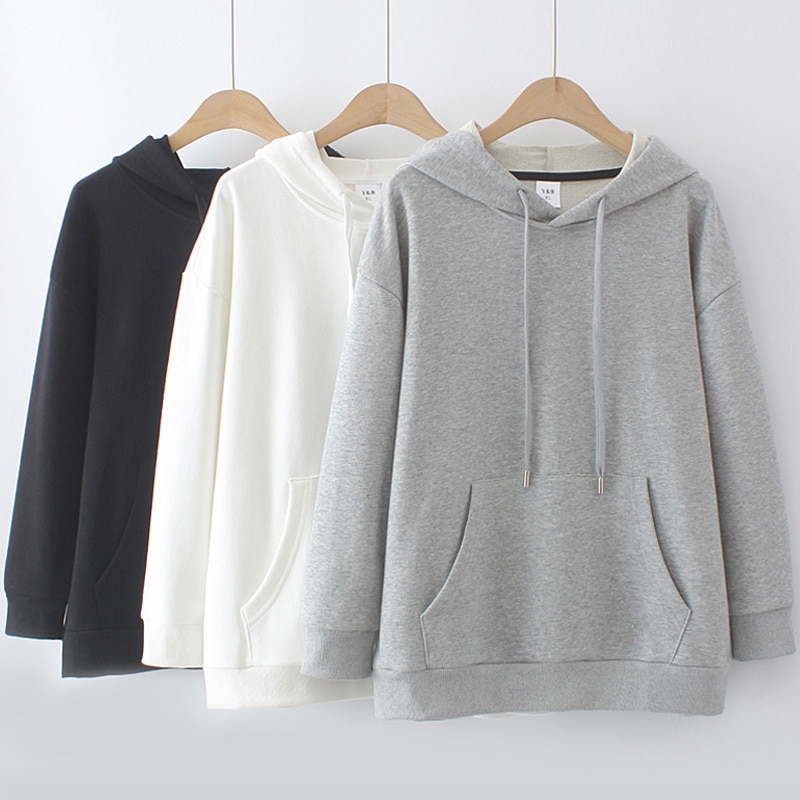 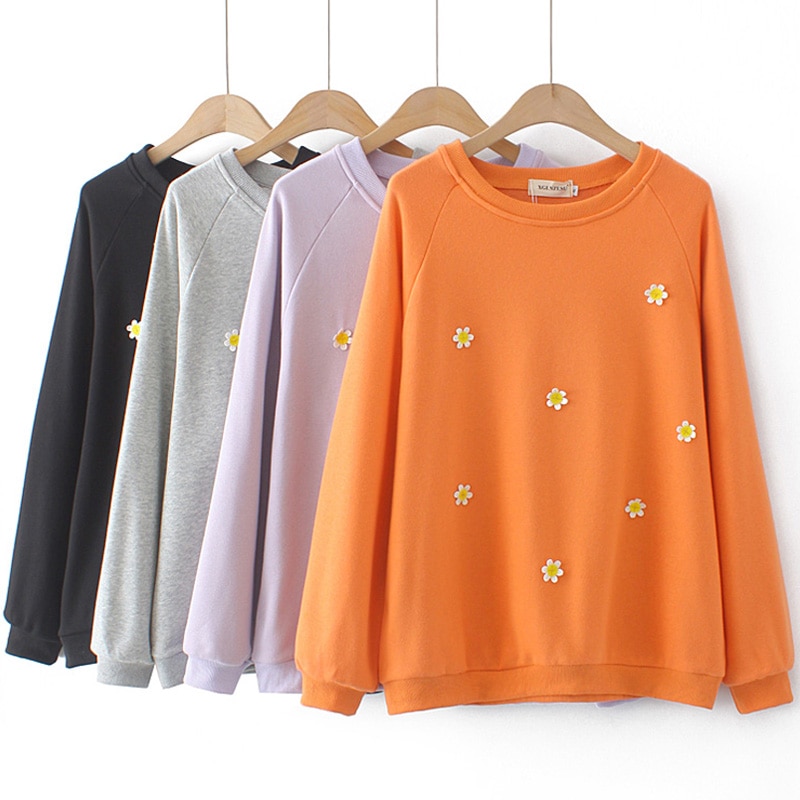 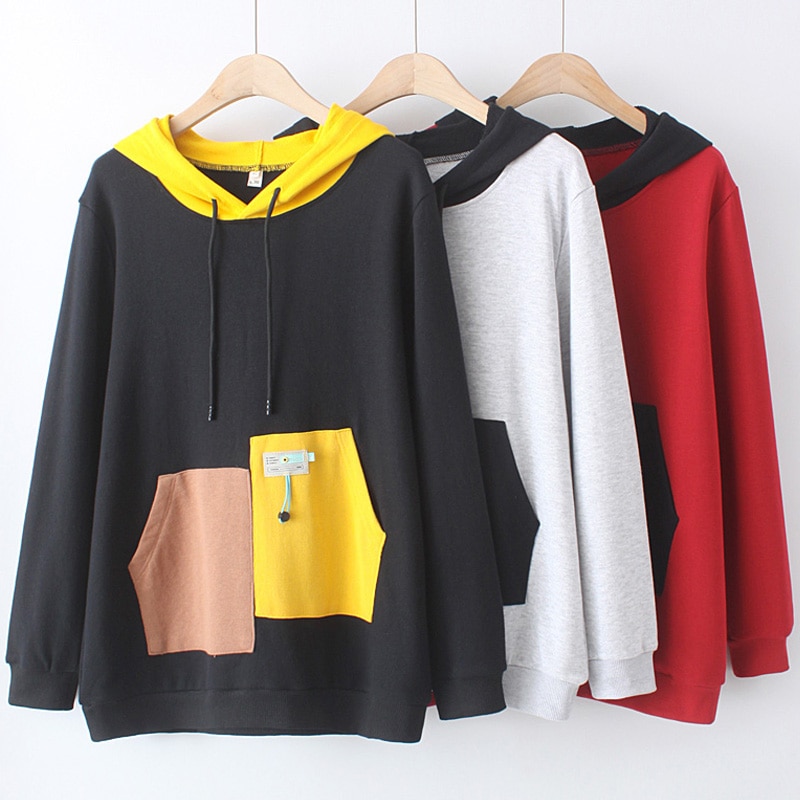 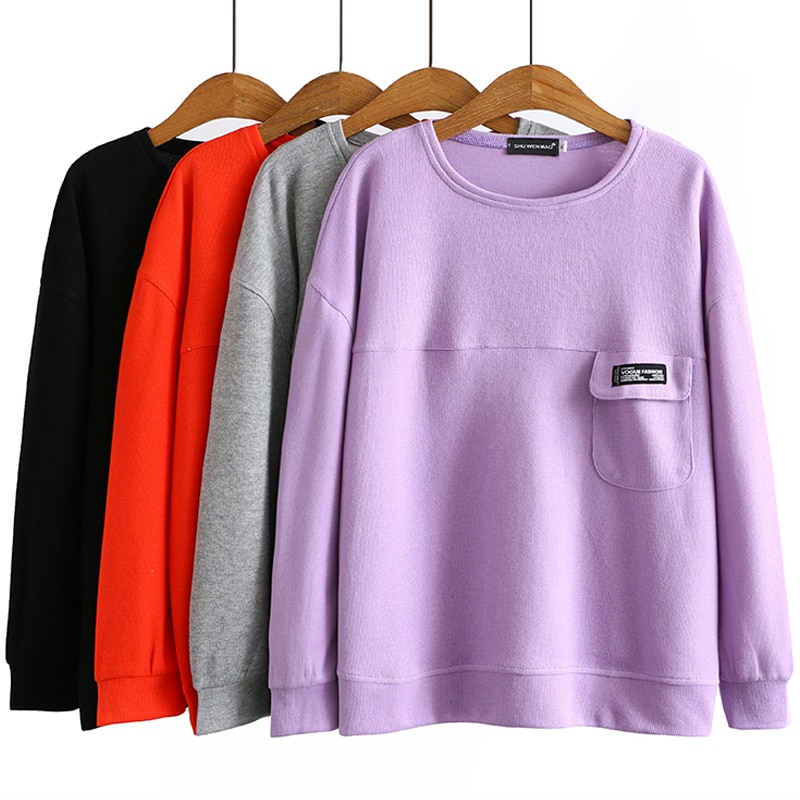 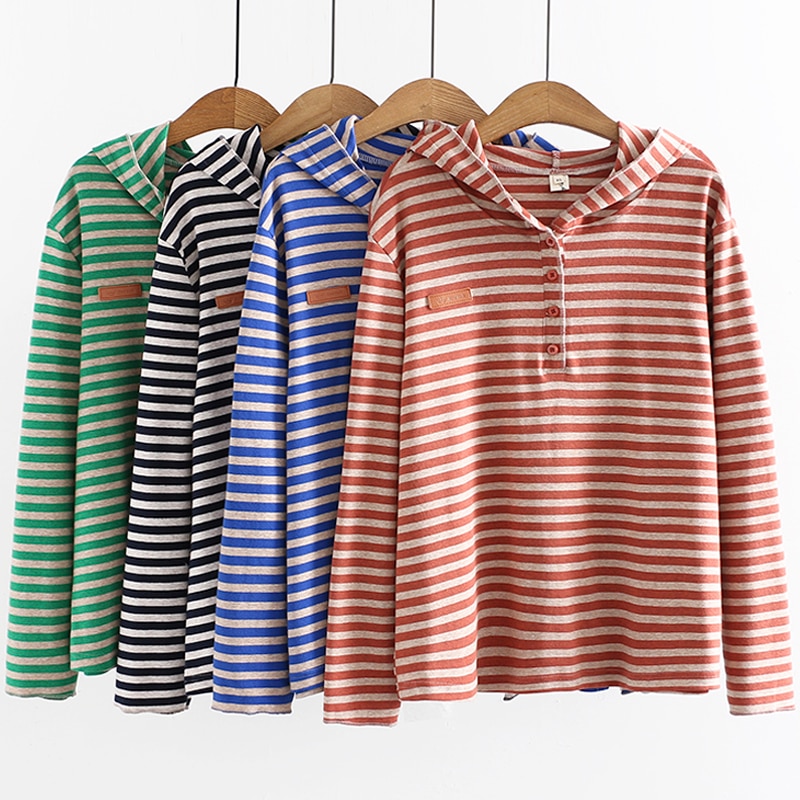 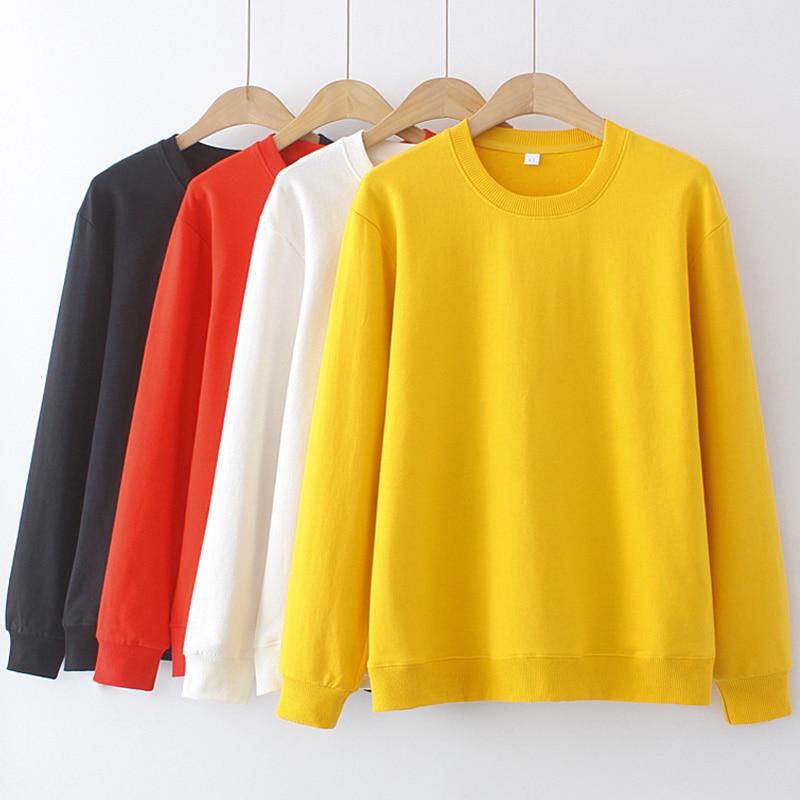 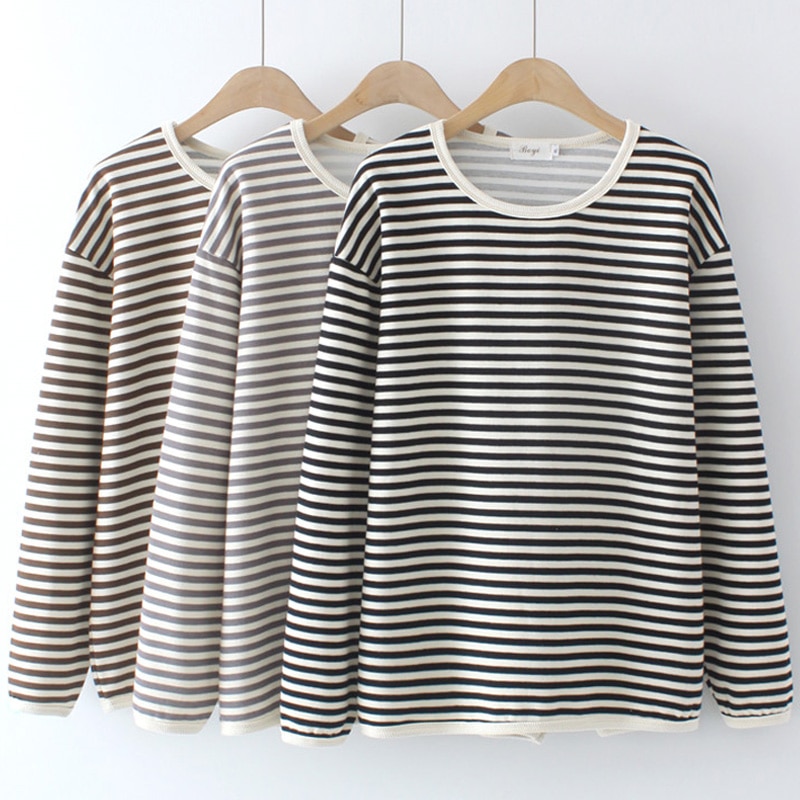 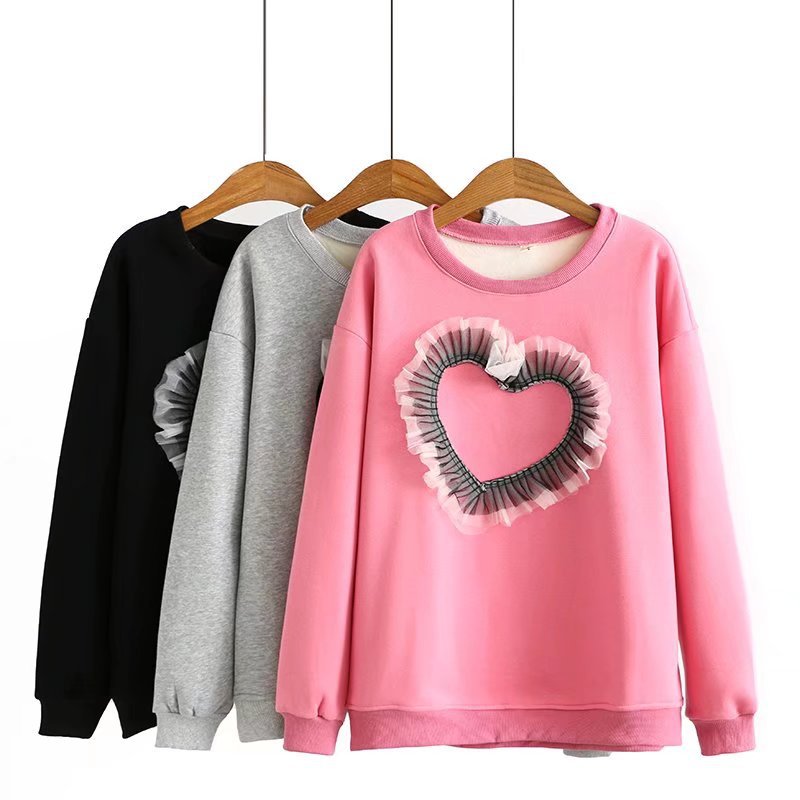 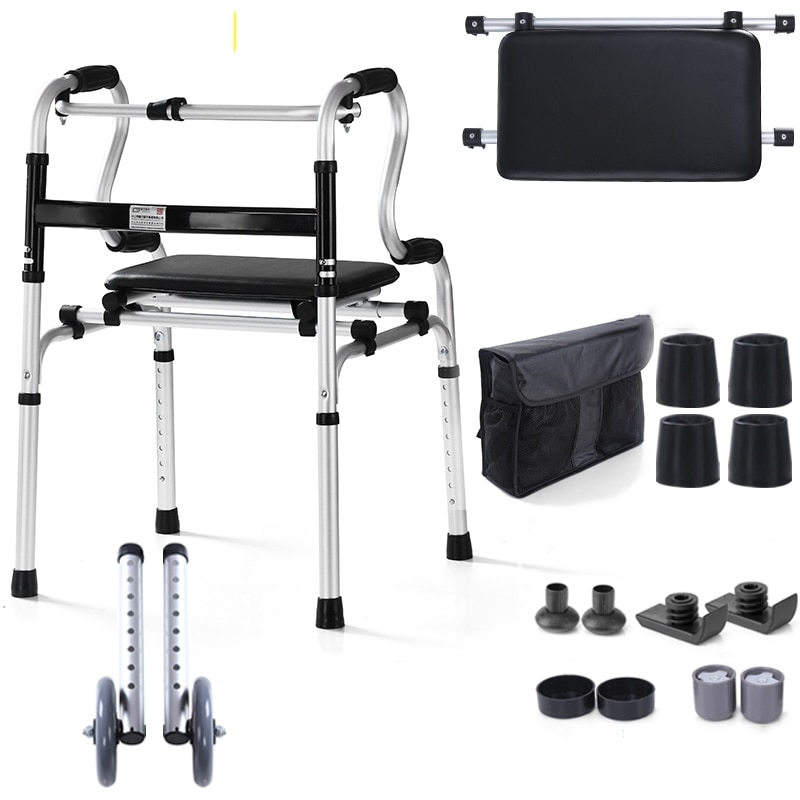 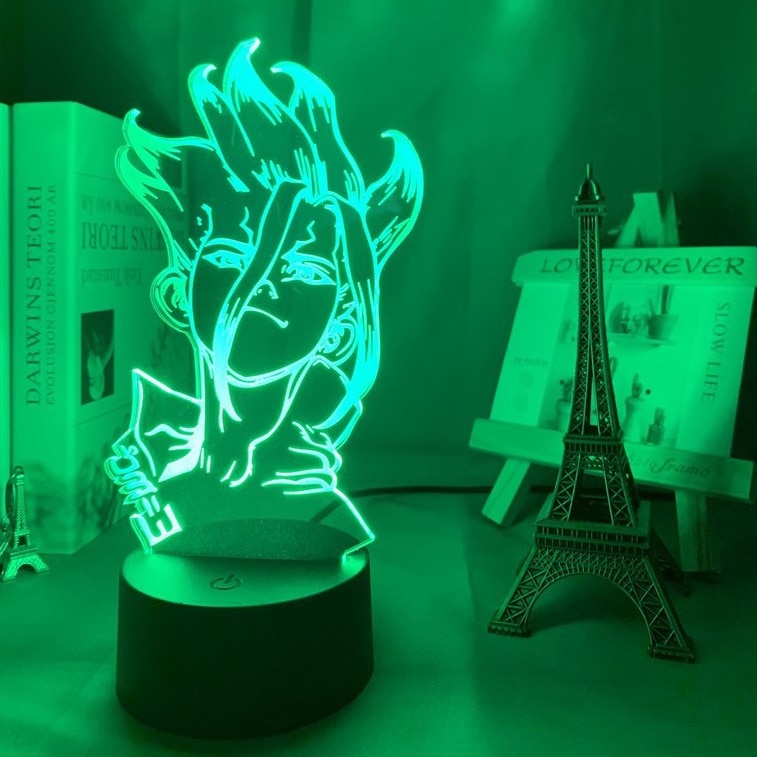 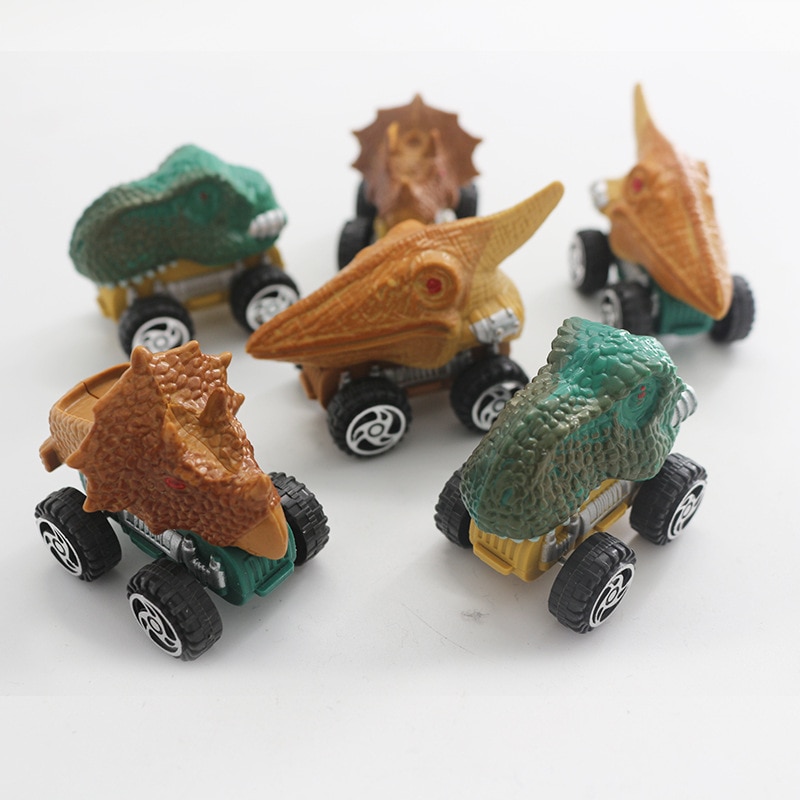 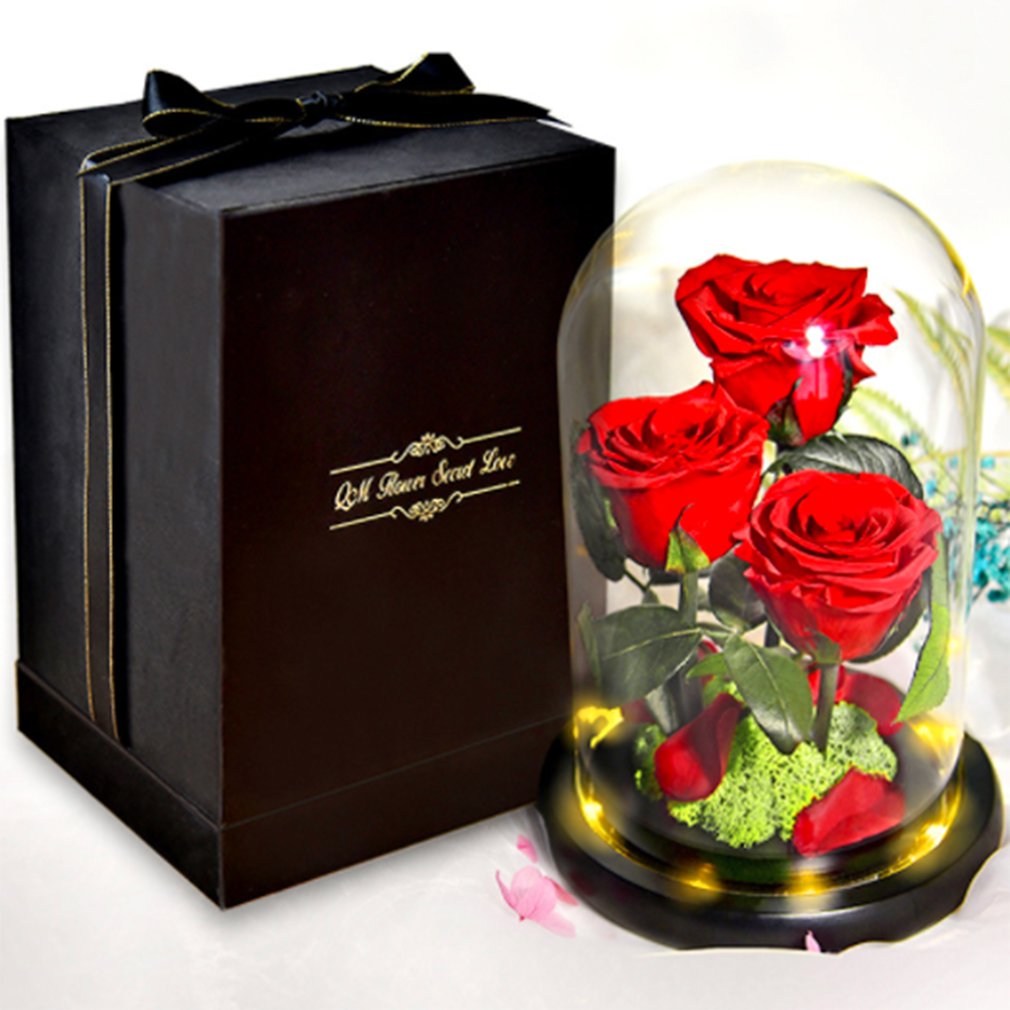 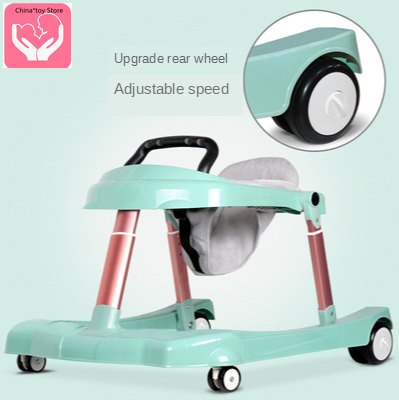