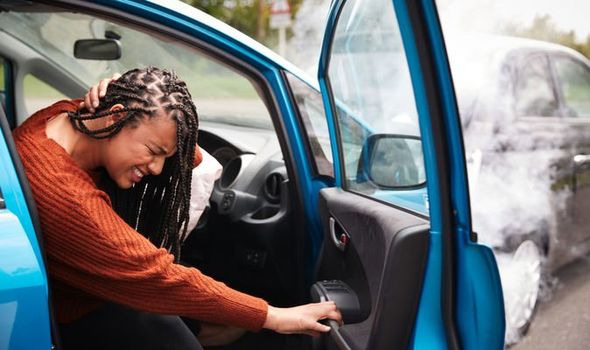 DRIVERS involved in severe car crashes could benefit from a range of new whiplash reforms which will come into effect from the end of May. 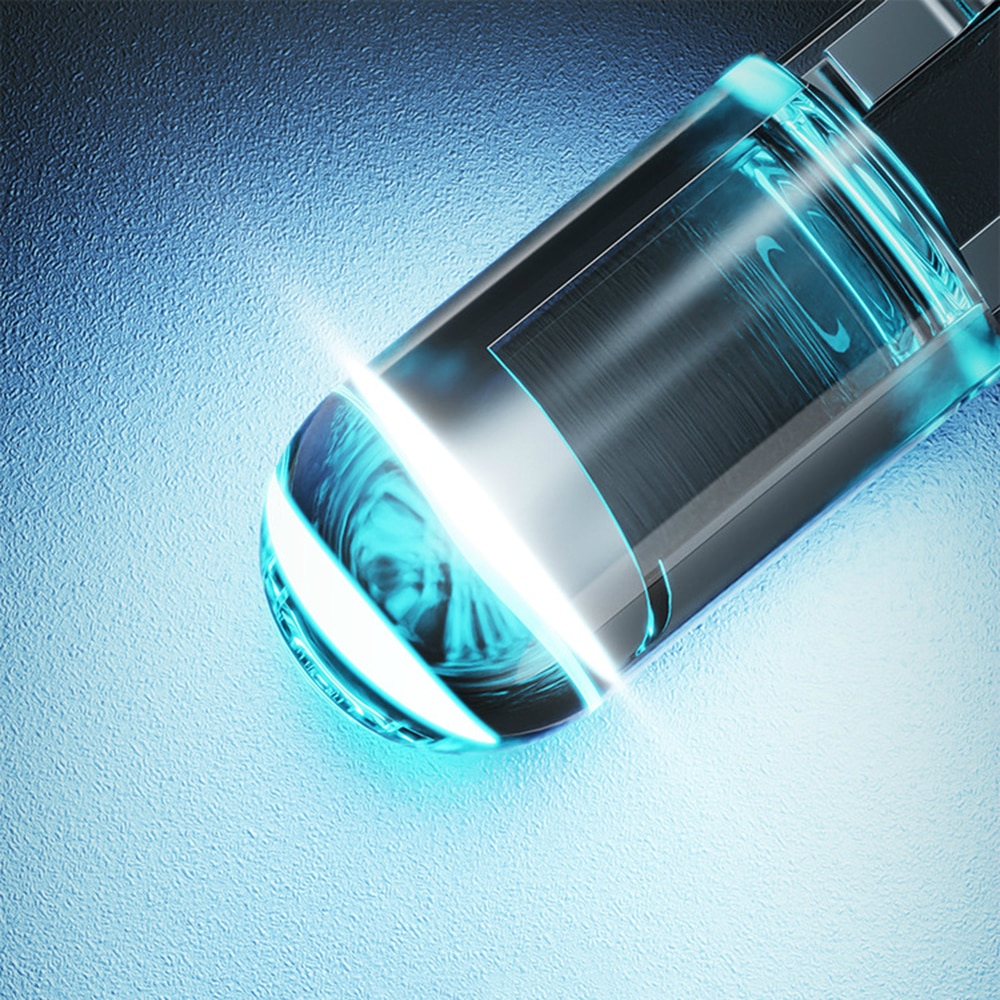 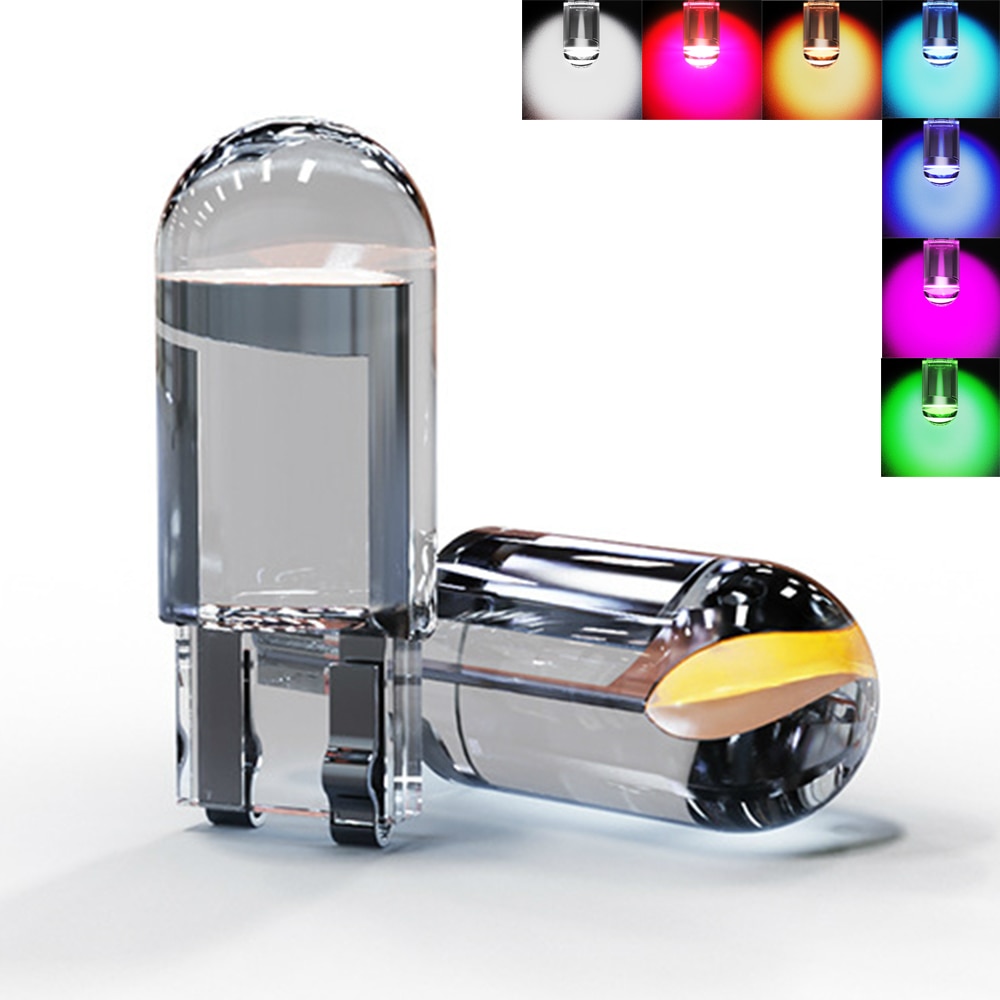 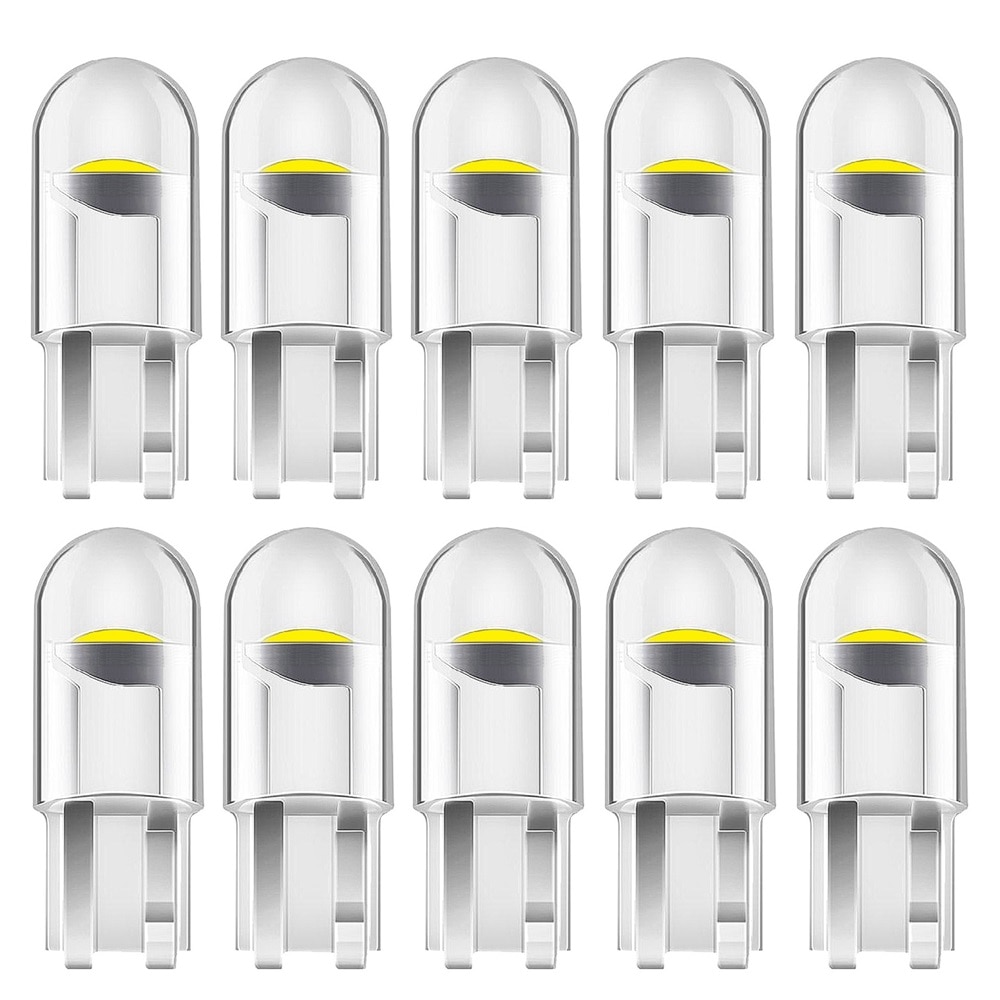 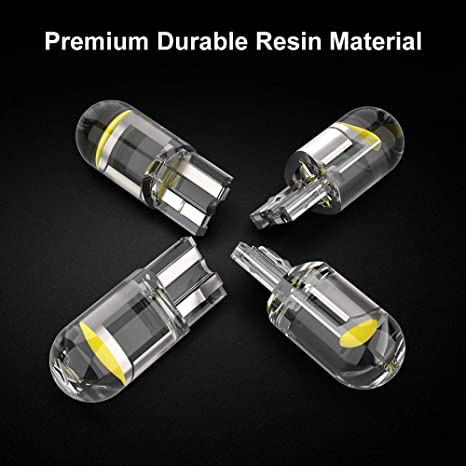 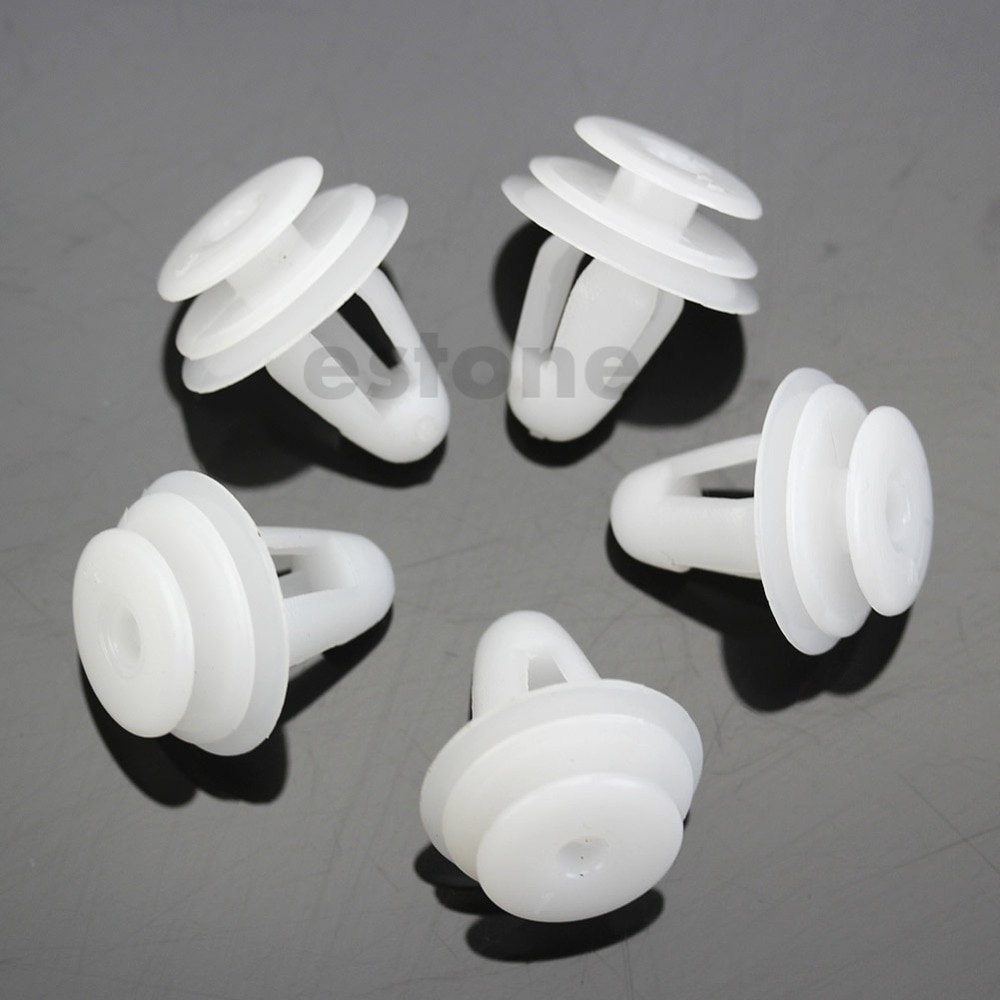 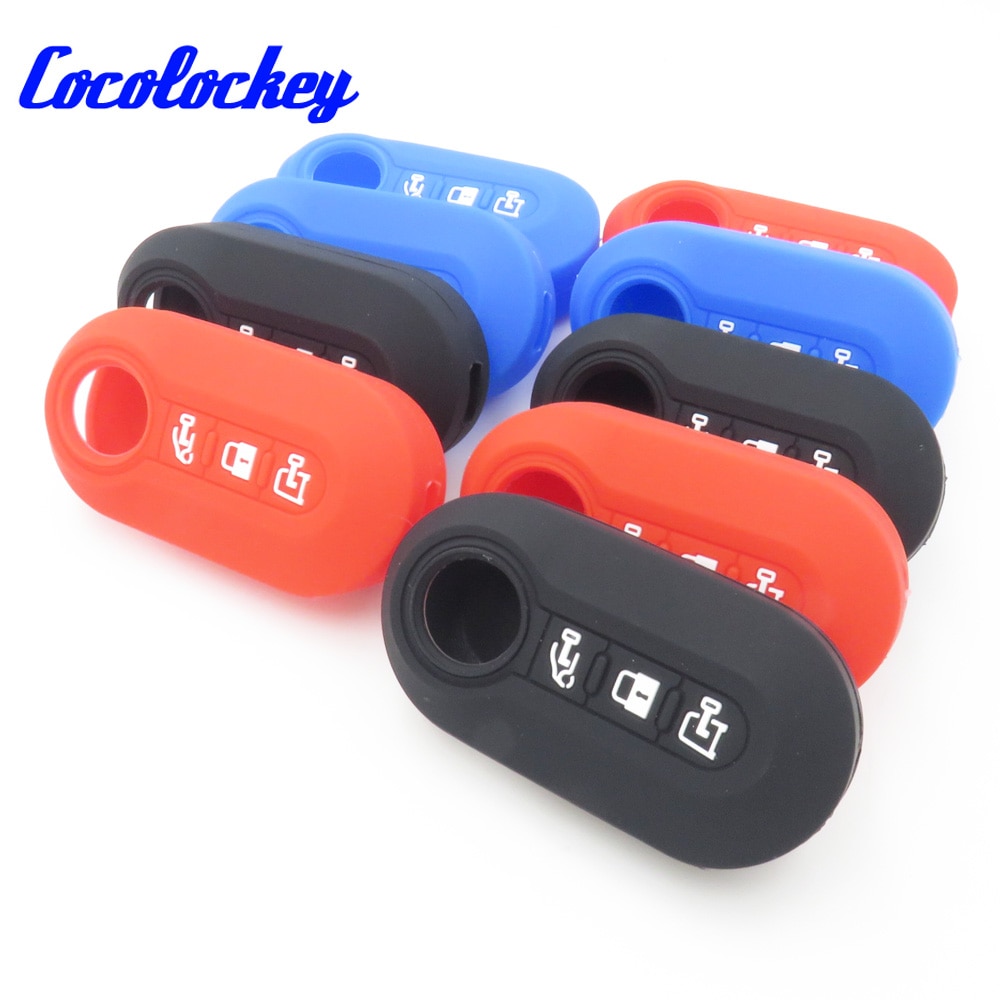 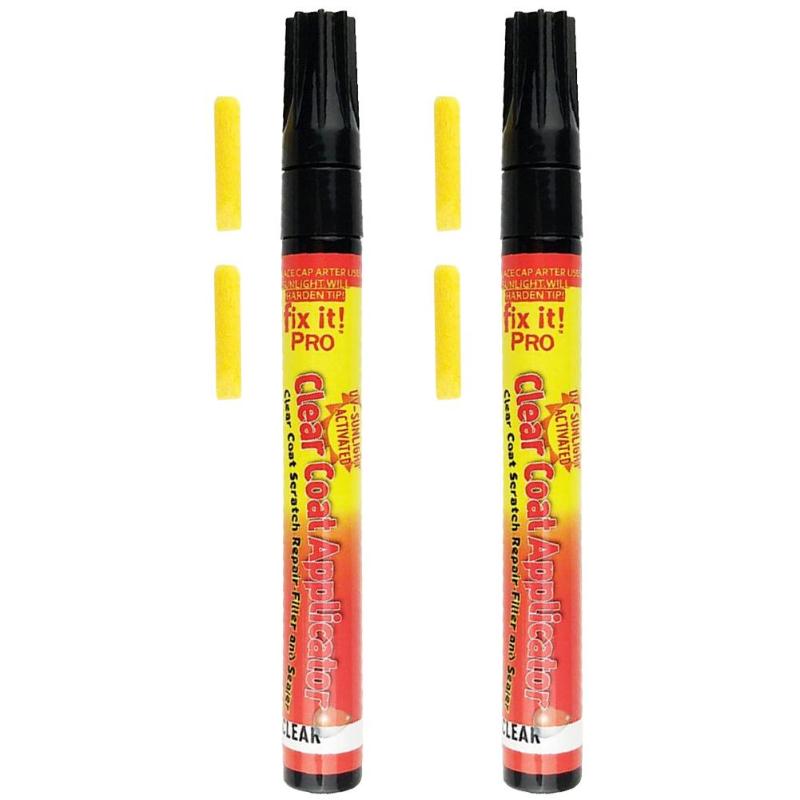 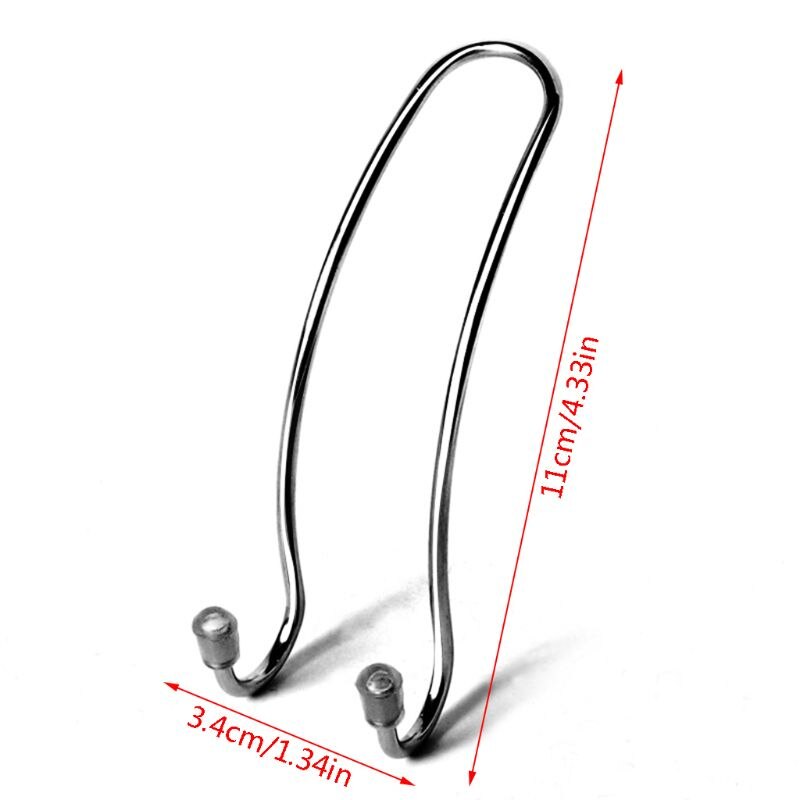 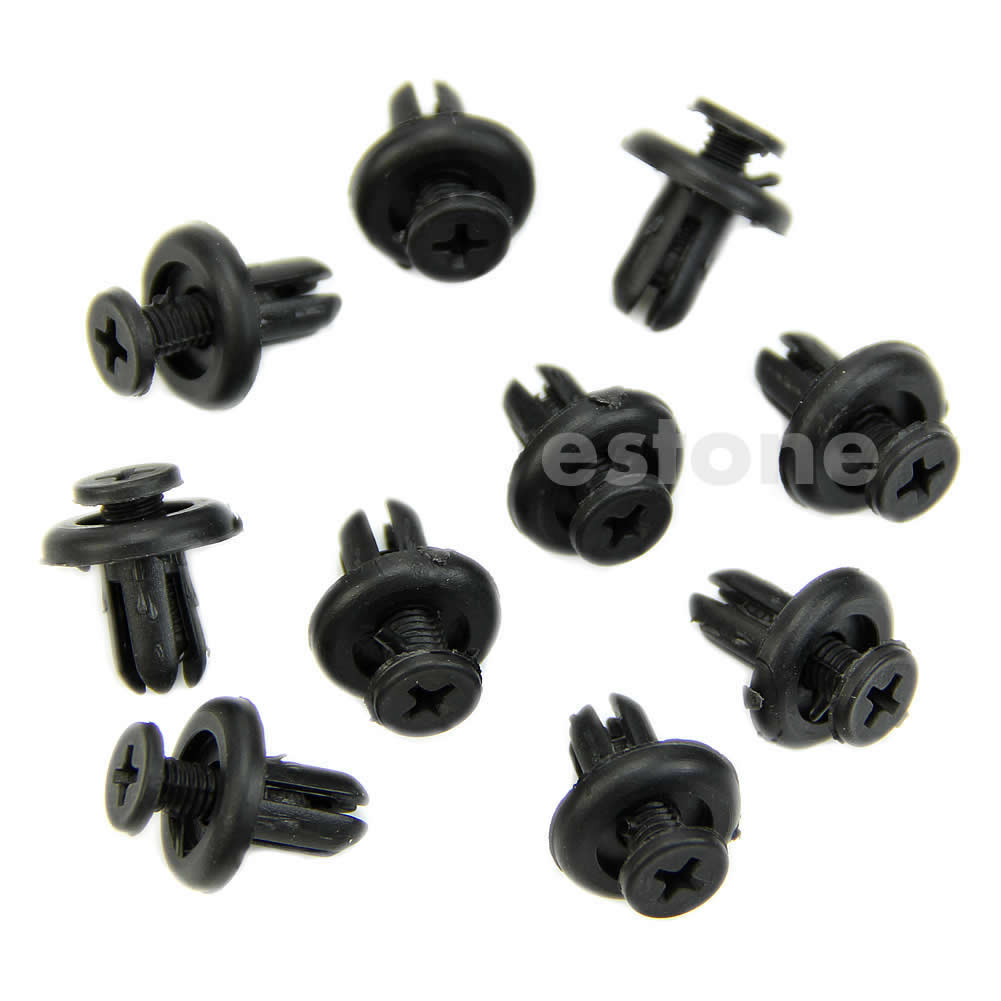 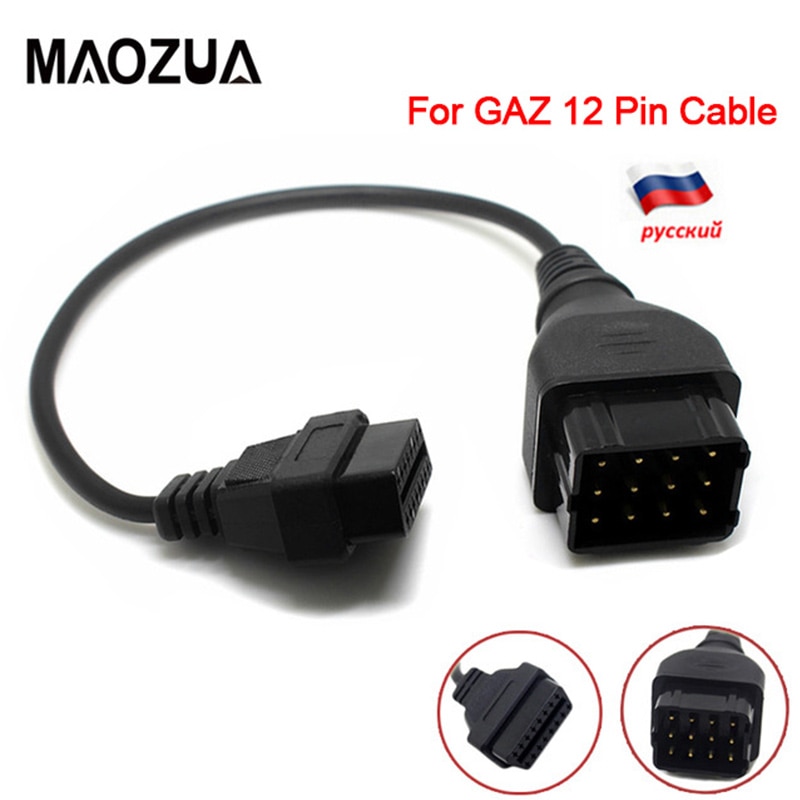 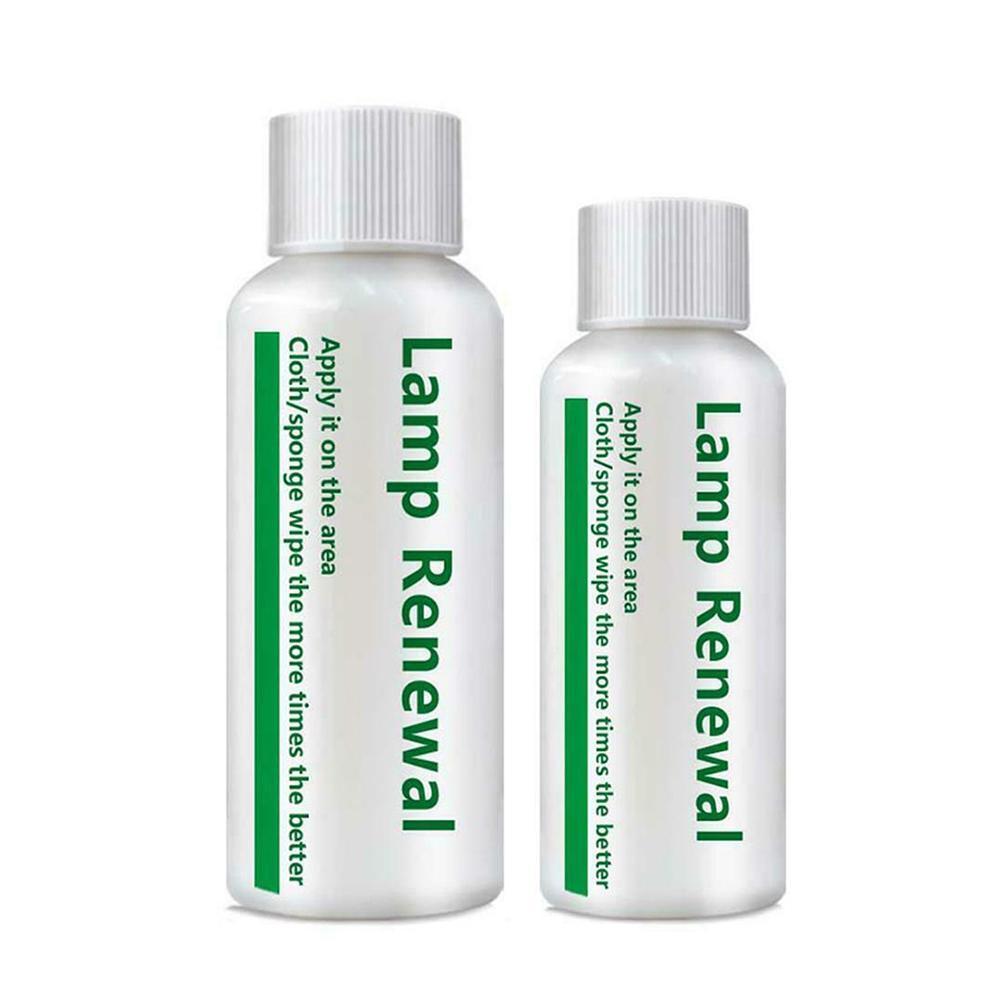 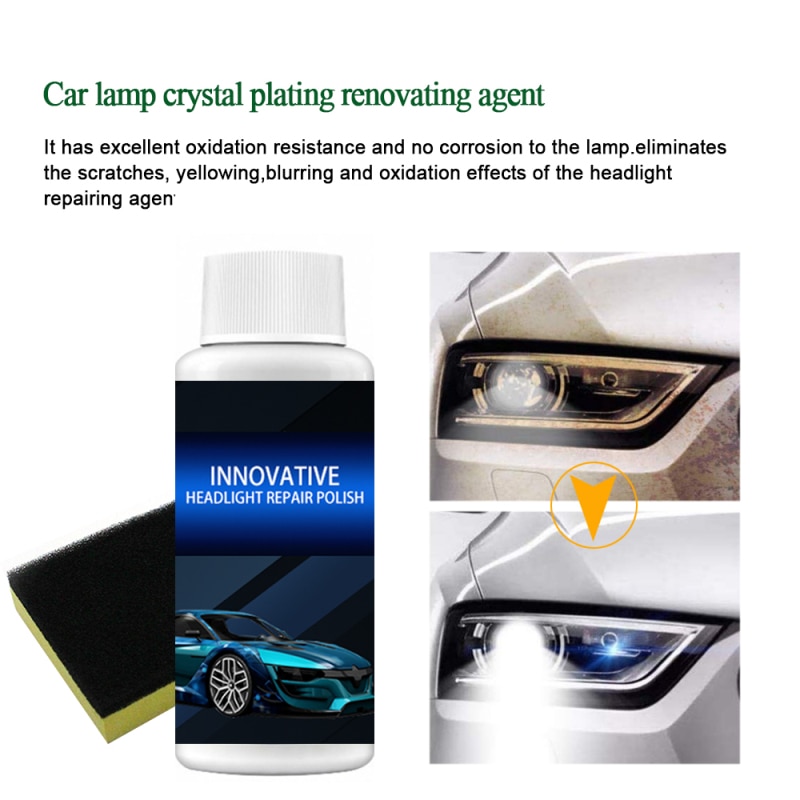