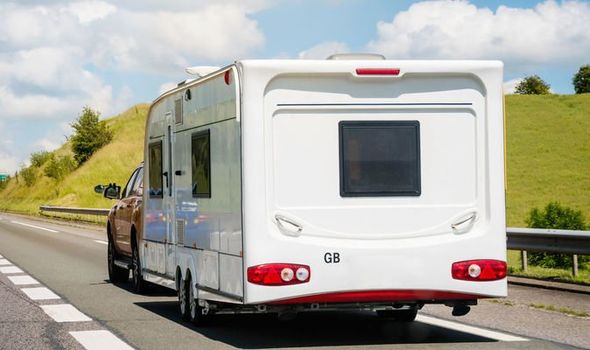 CARAVAN rule changes could introduce a range of “potential benefits” for owners, according to the DfT’s Trailer Safety Report. 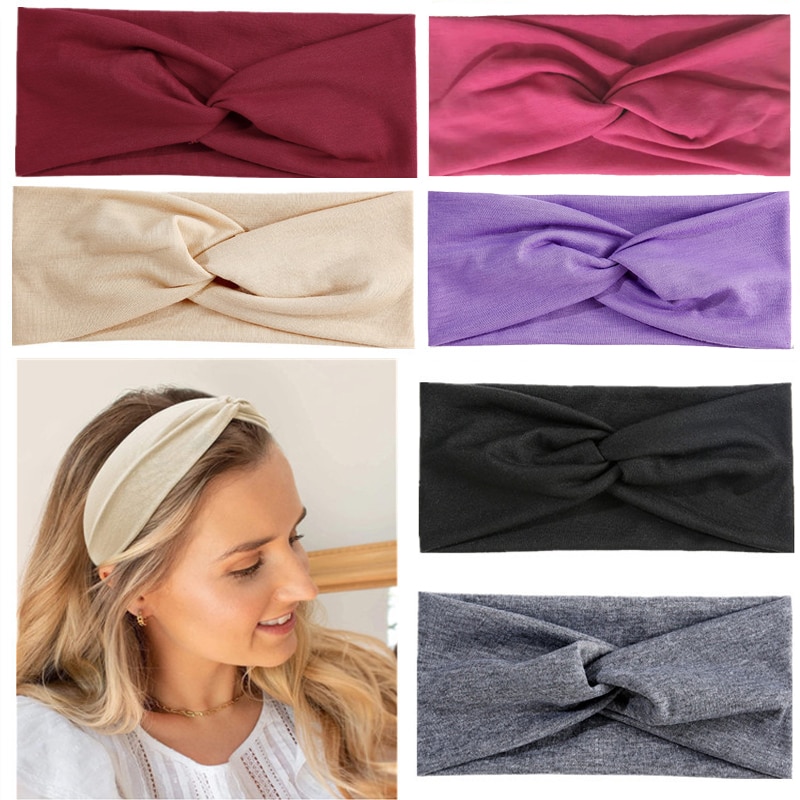 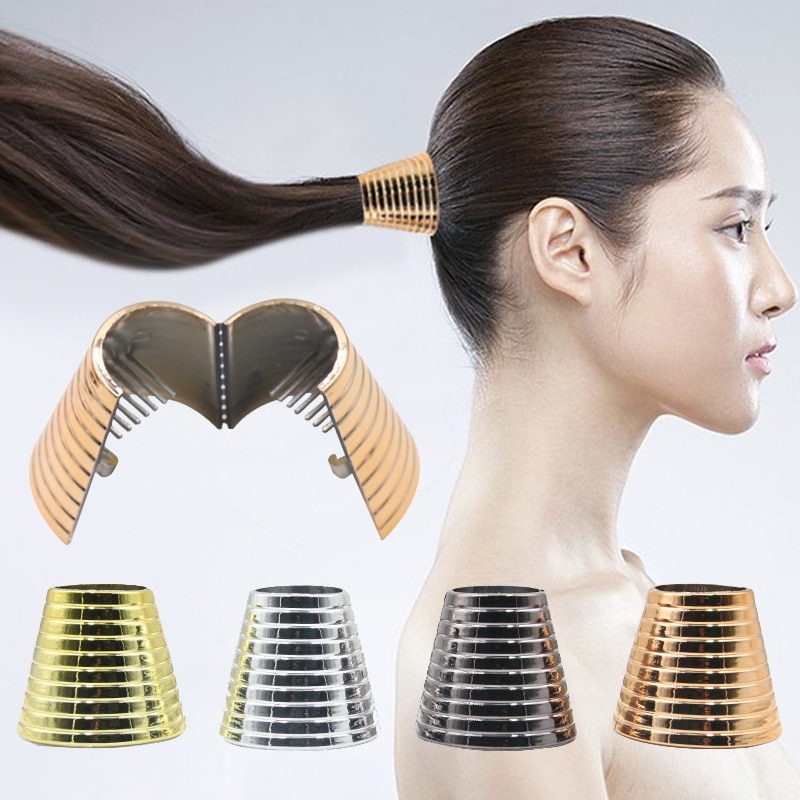 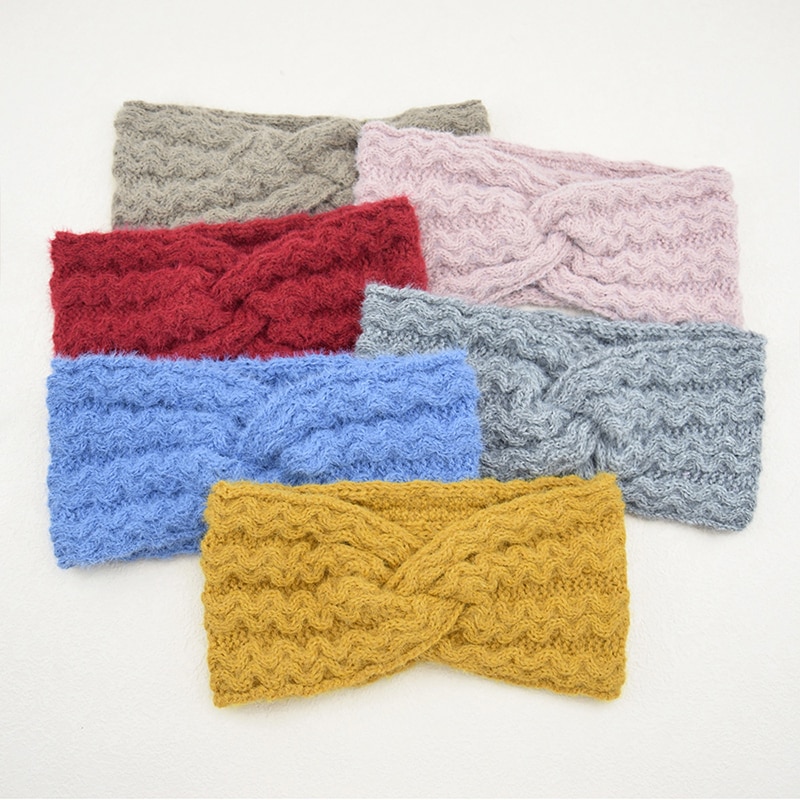 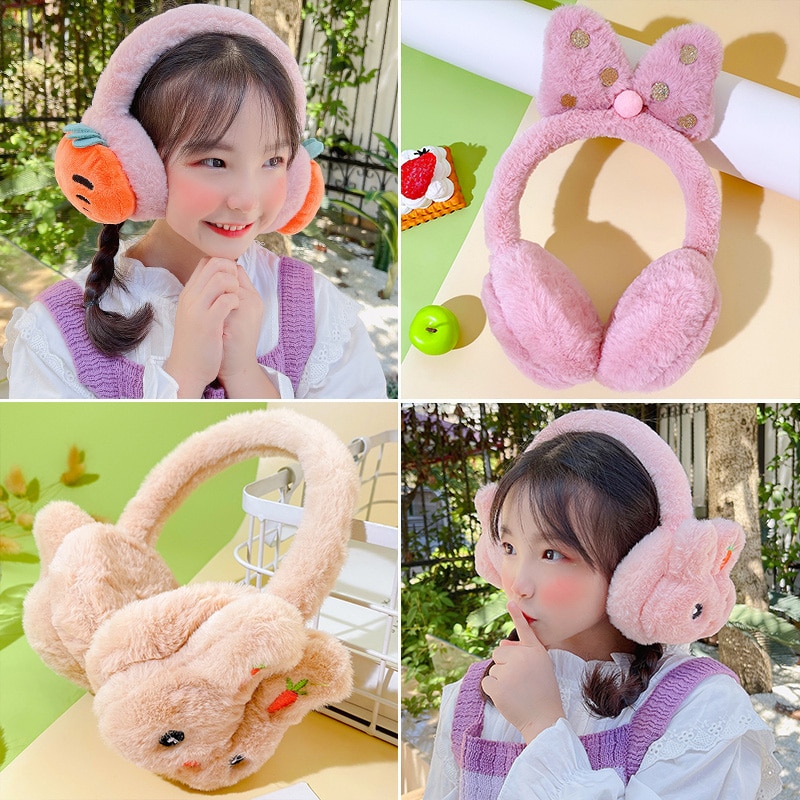 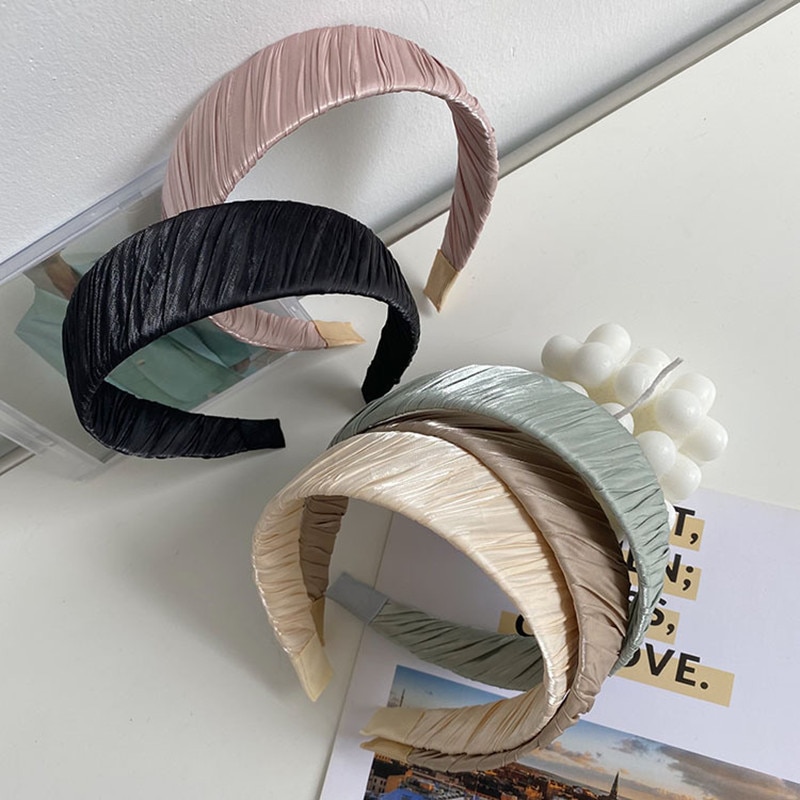 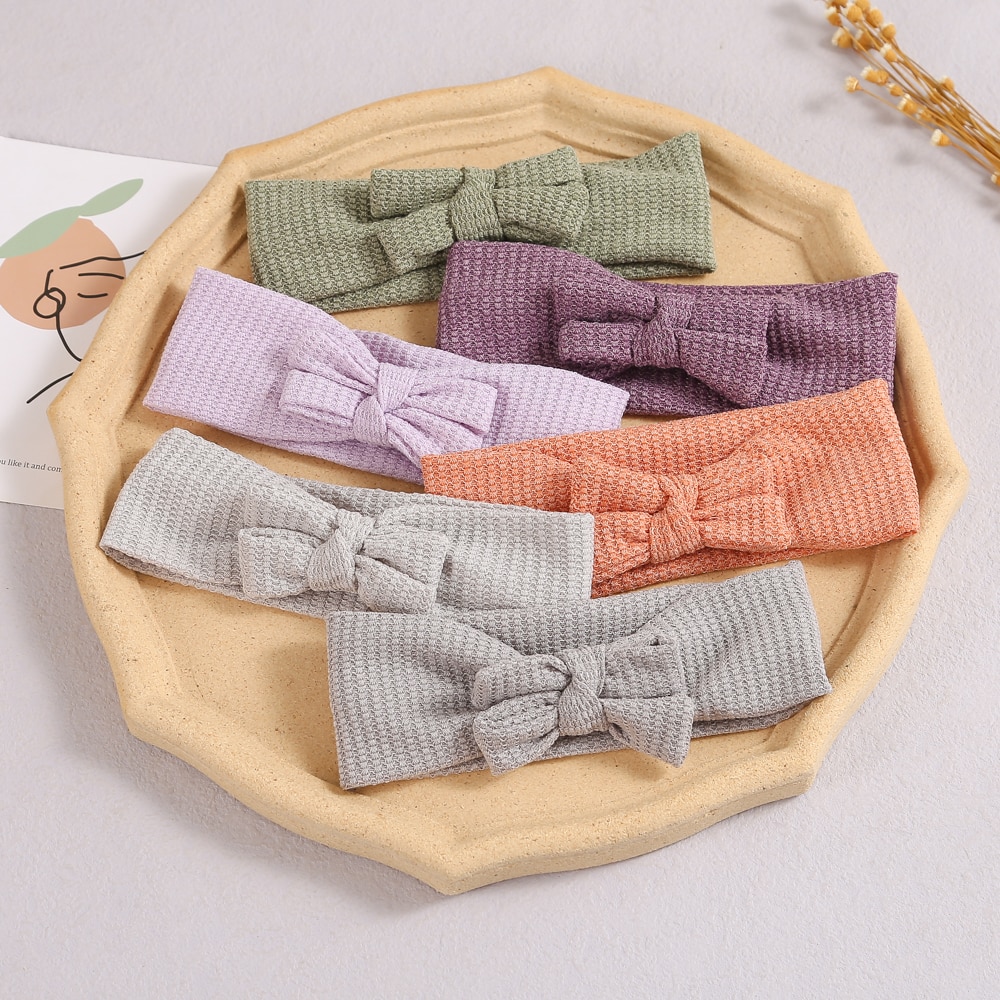 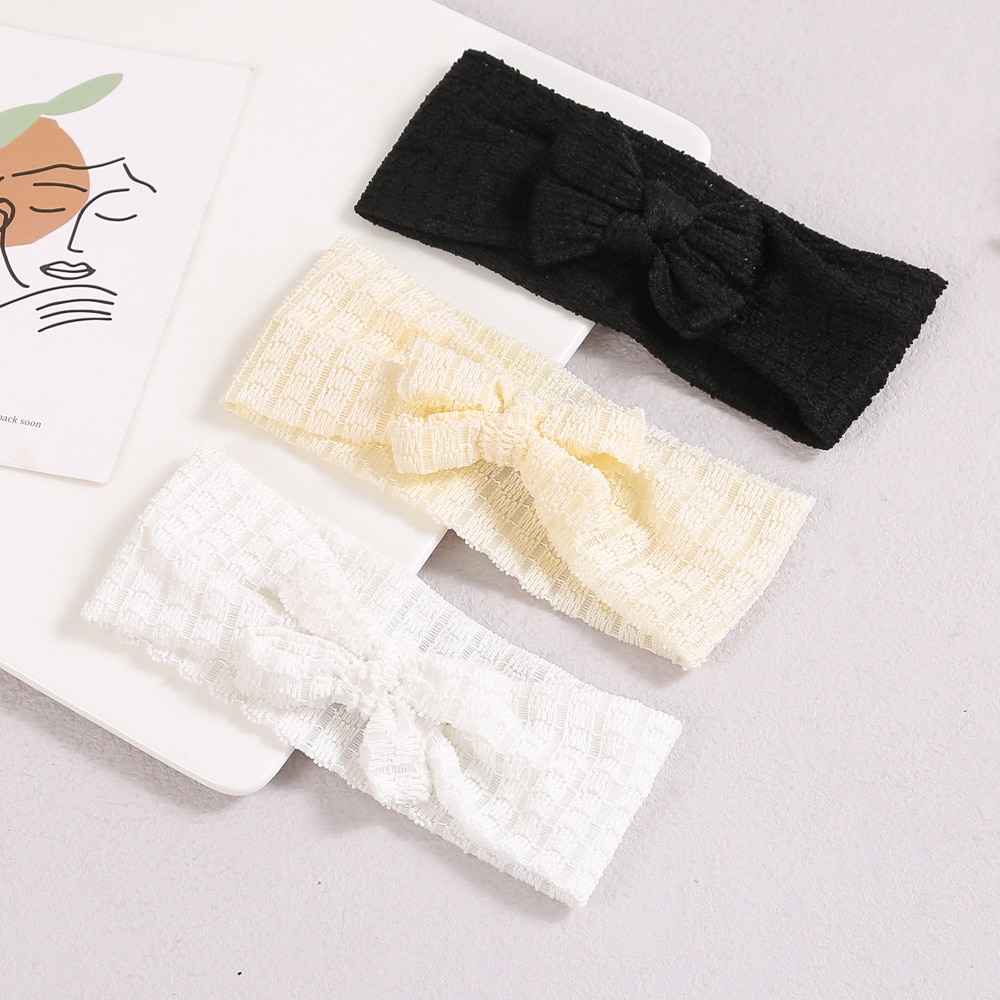 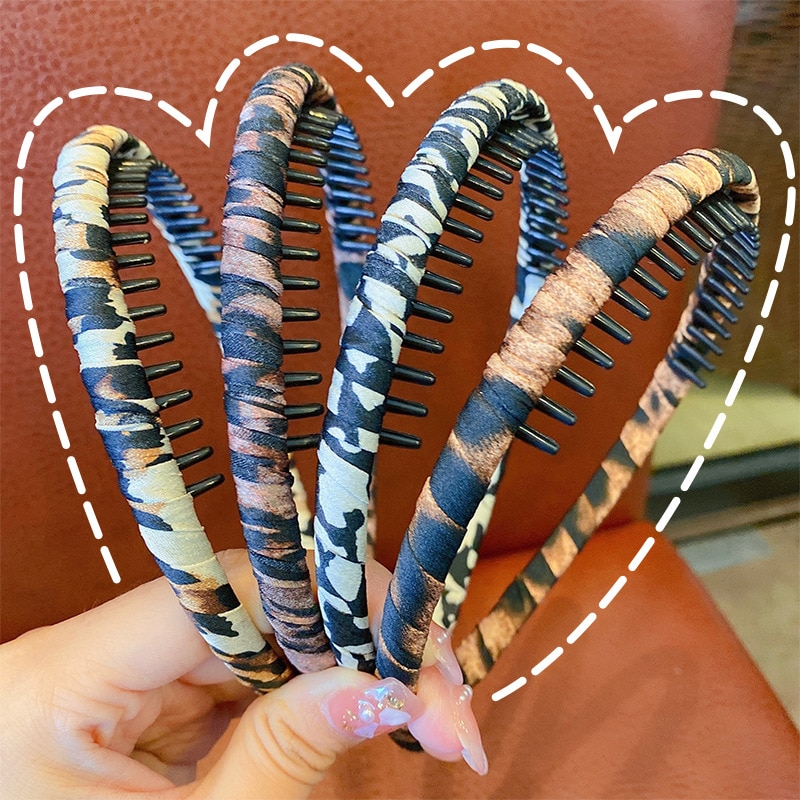 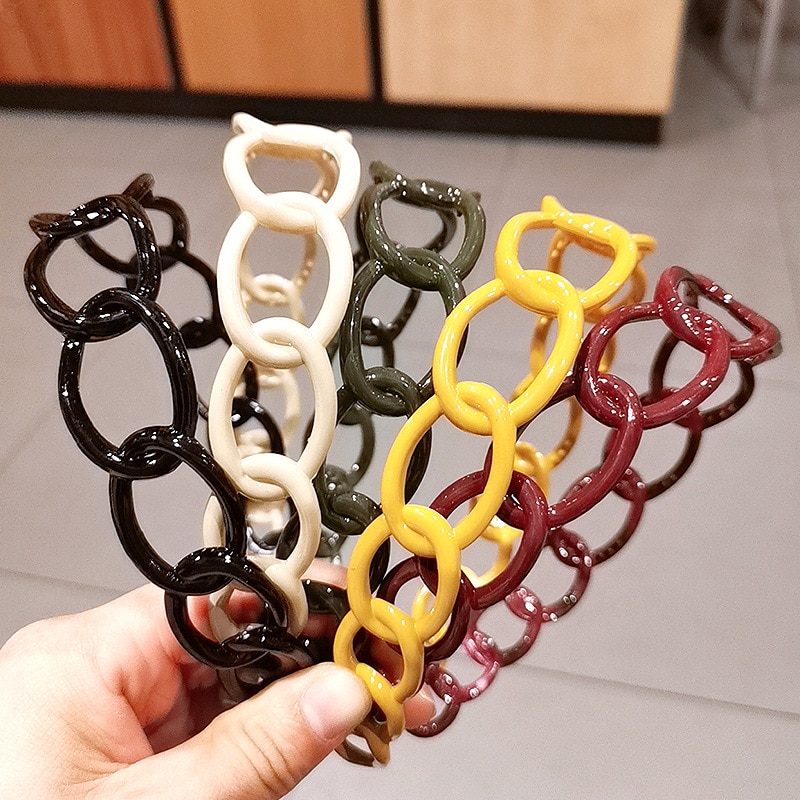 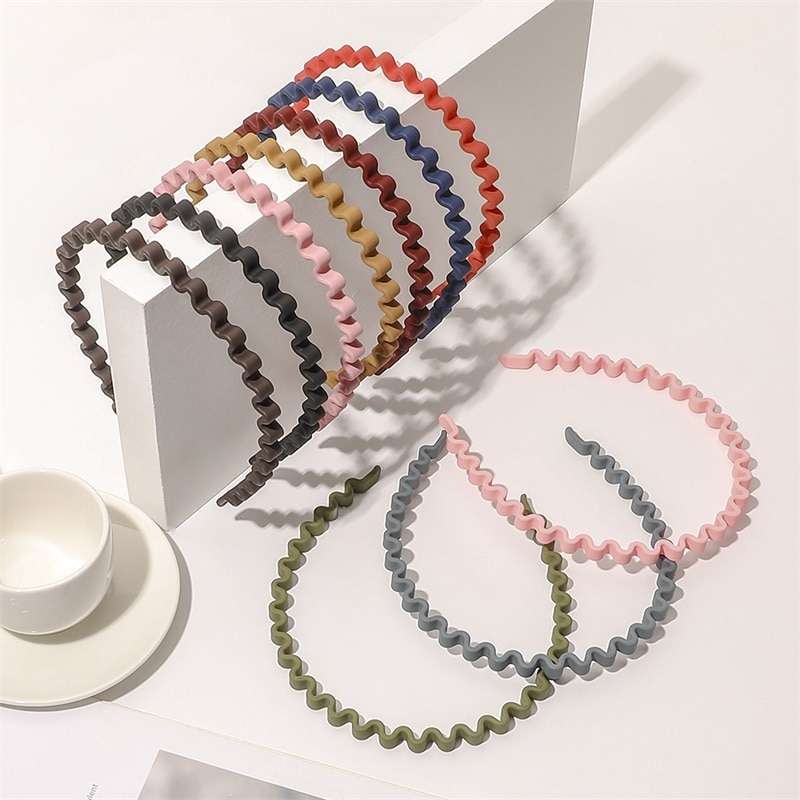 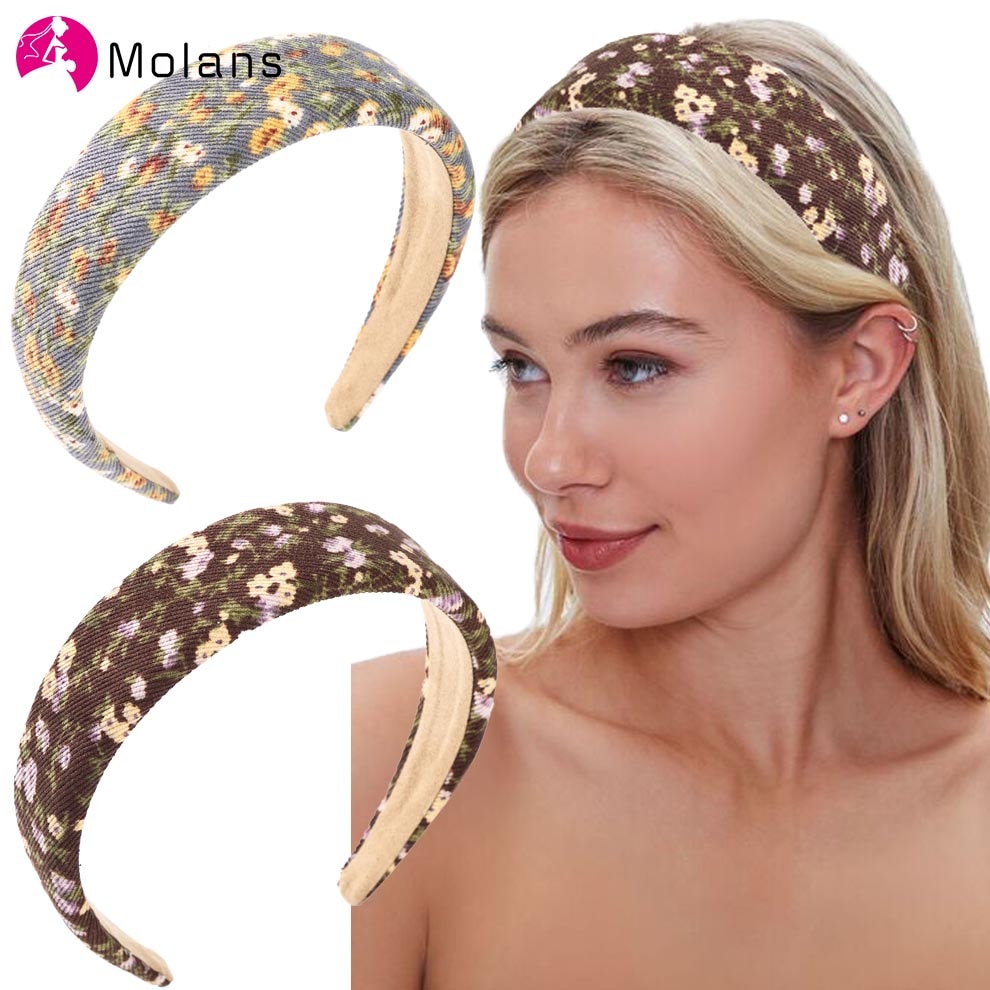