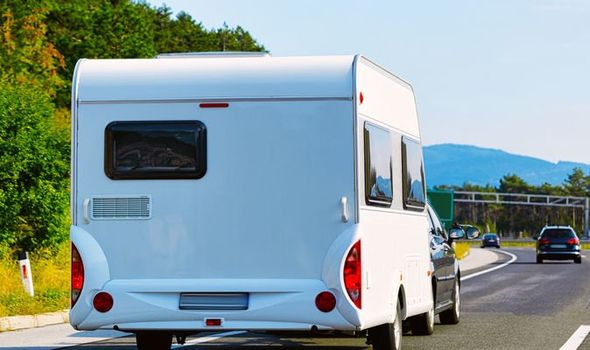 NEW caravan towing rules set to launch in just over one weeks time could present an “additional risk” to drivers. 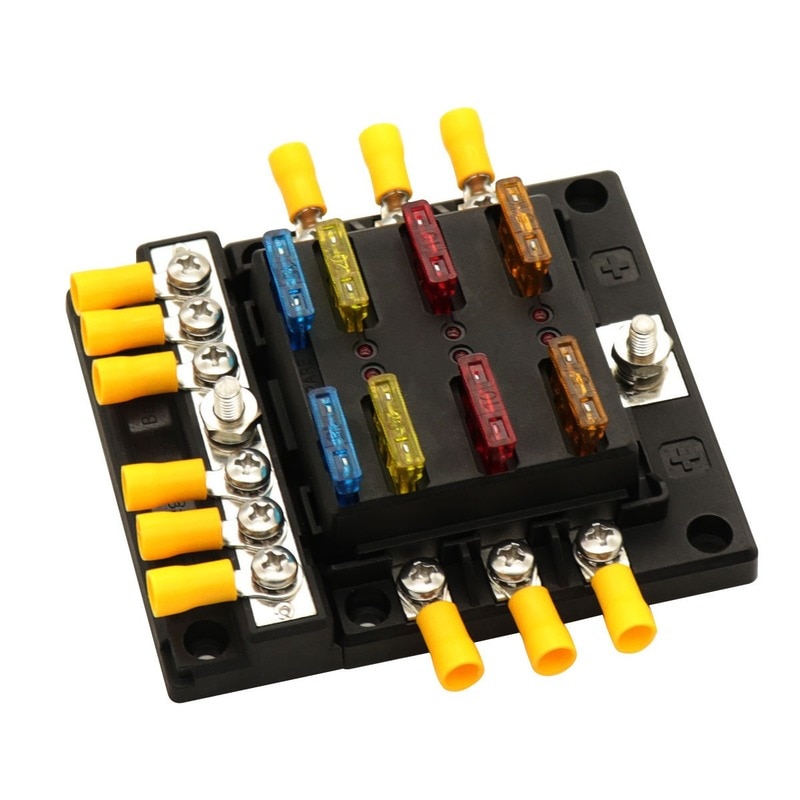 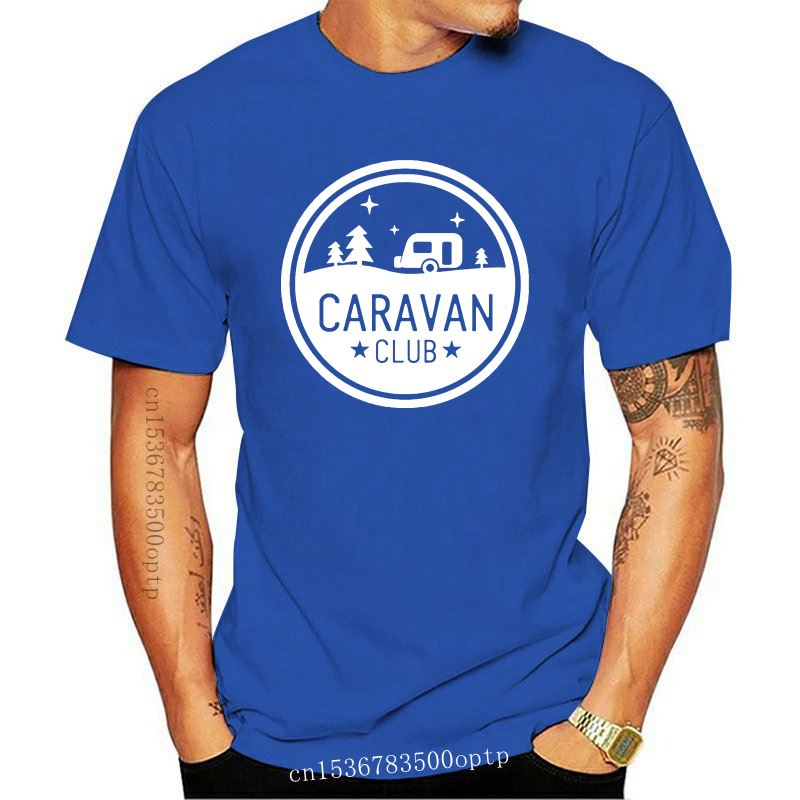 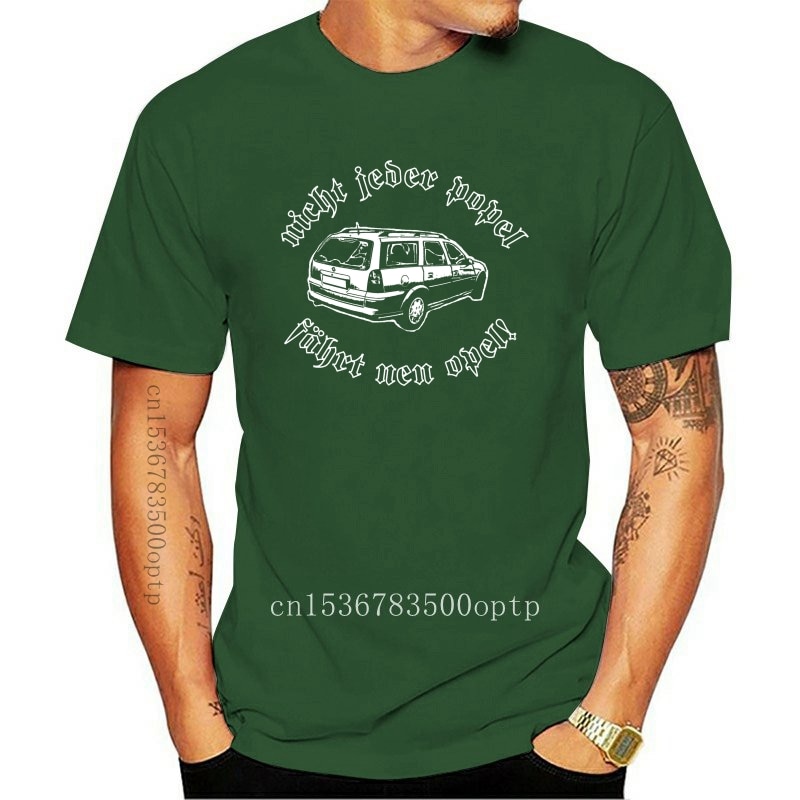 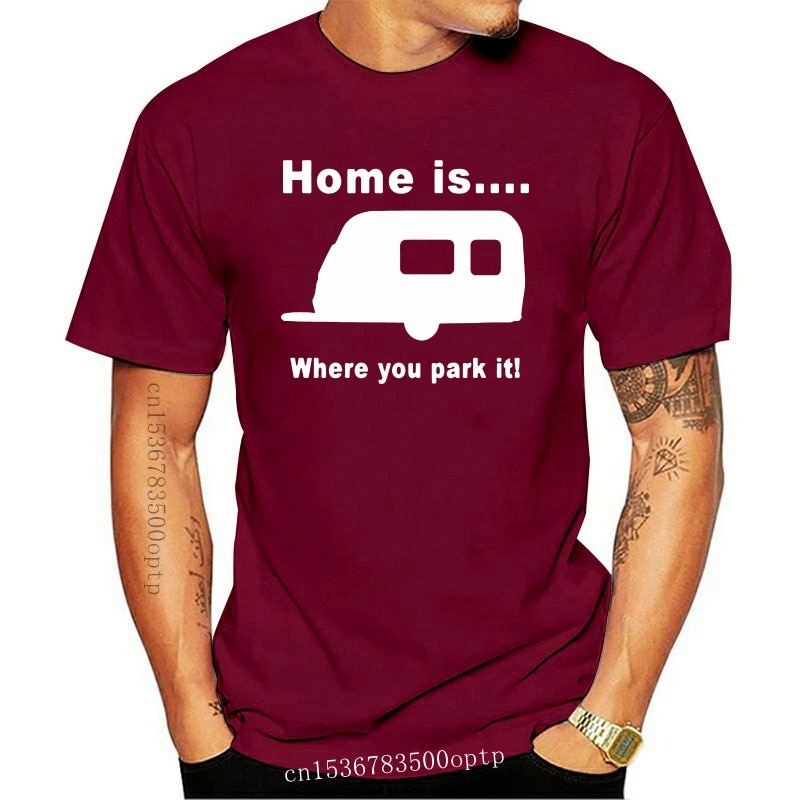 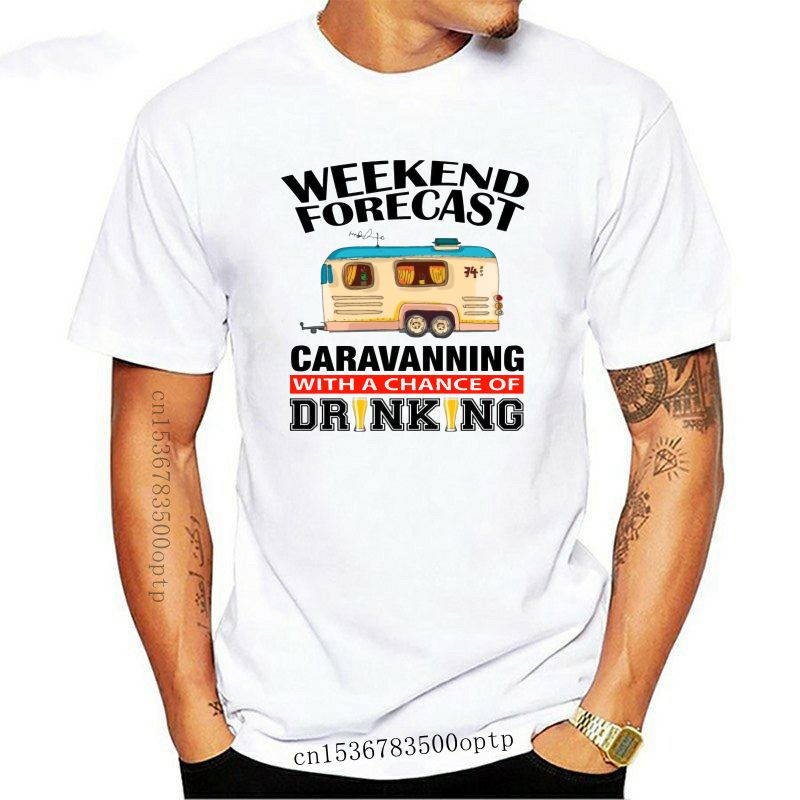 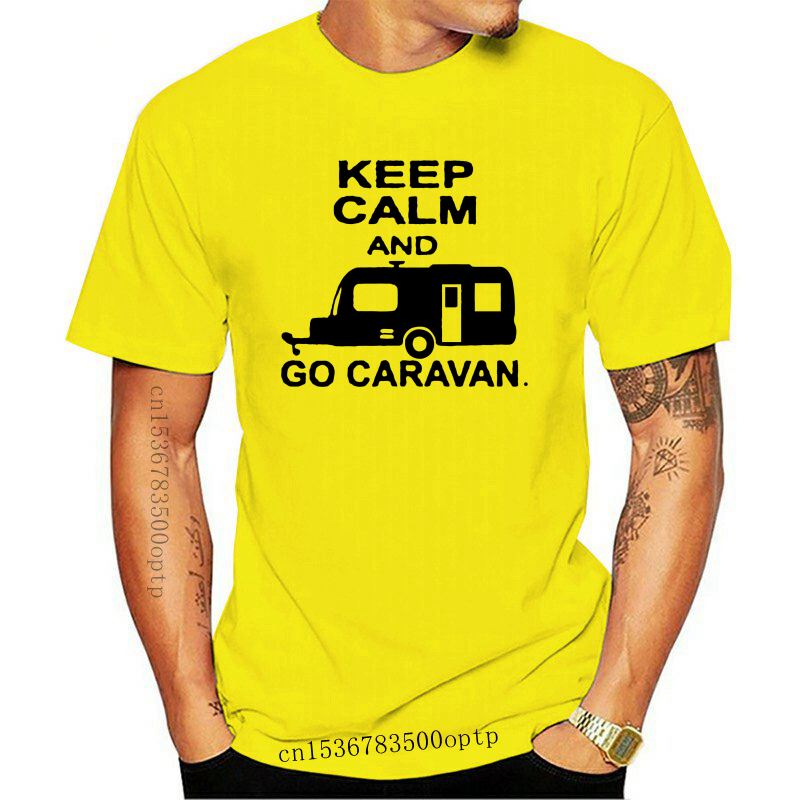 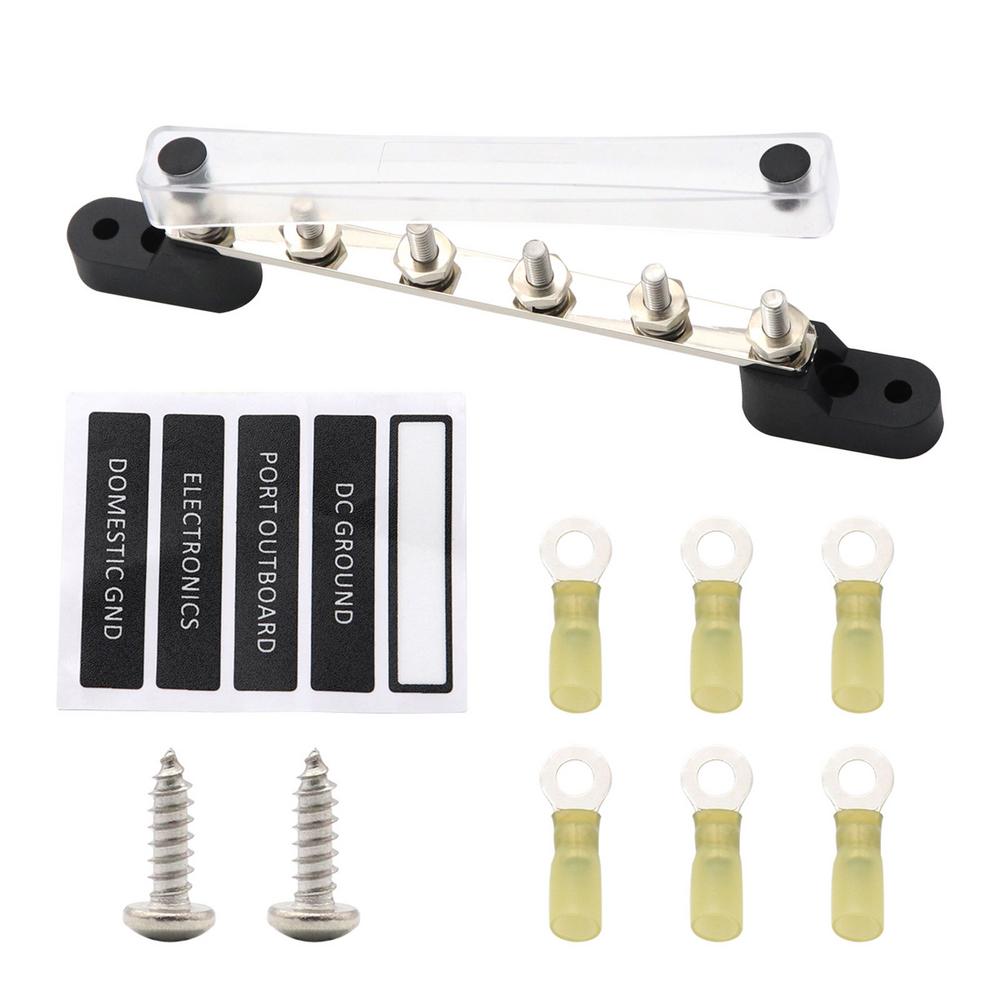 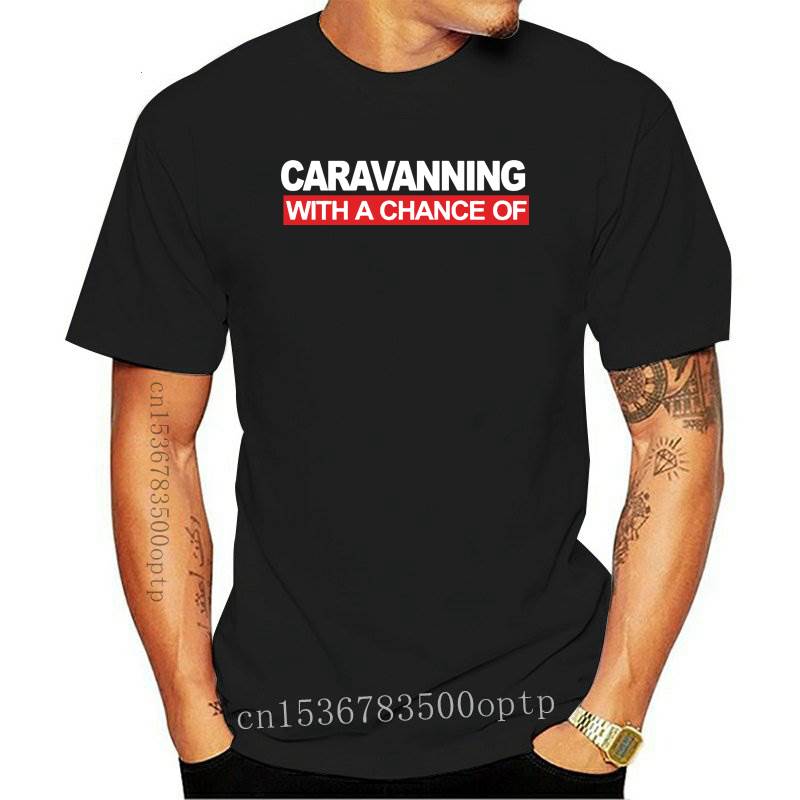 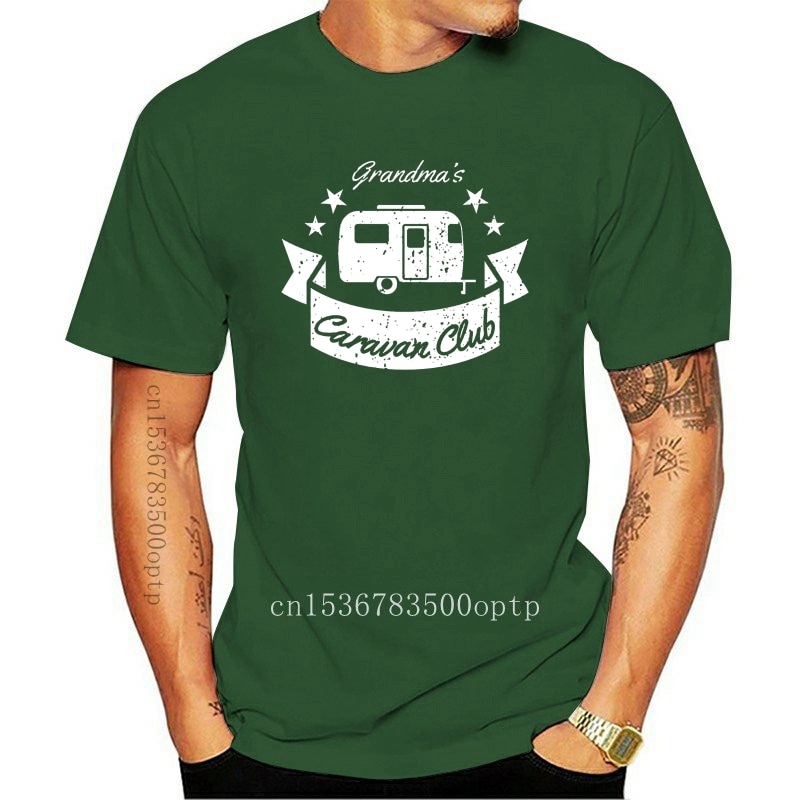 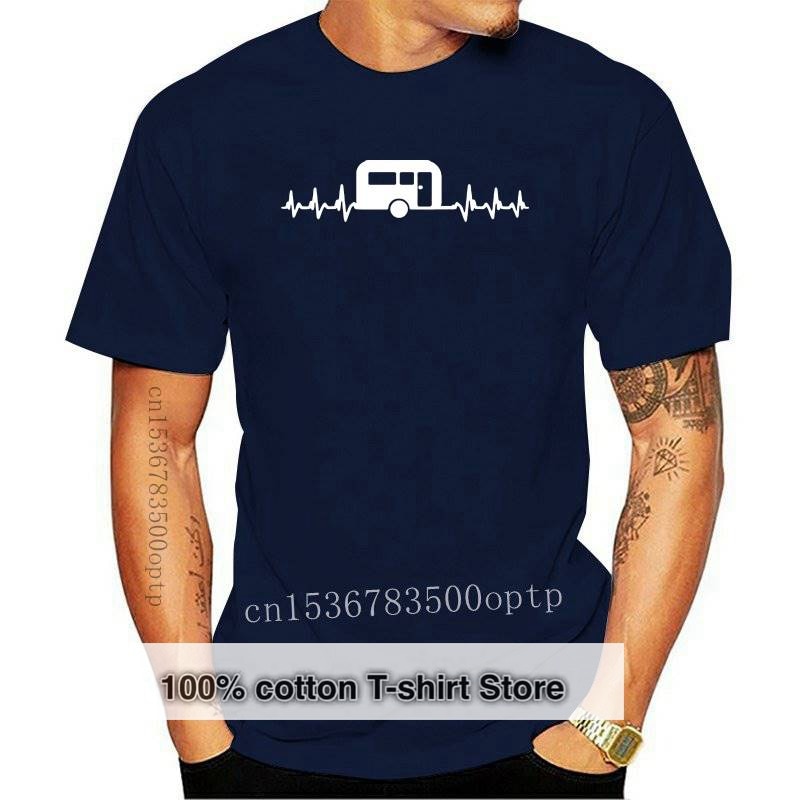 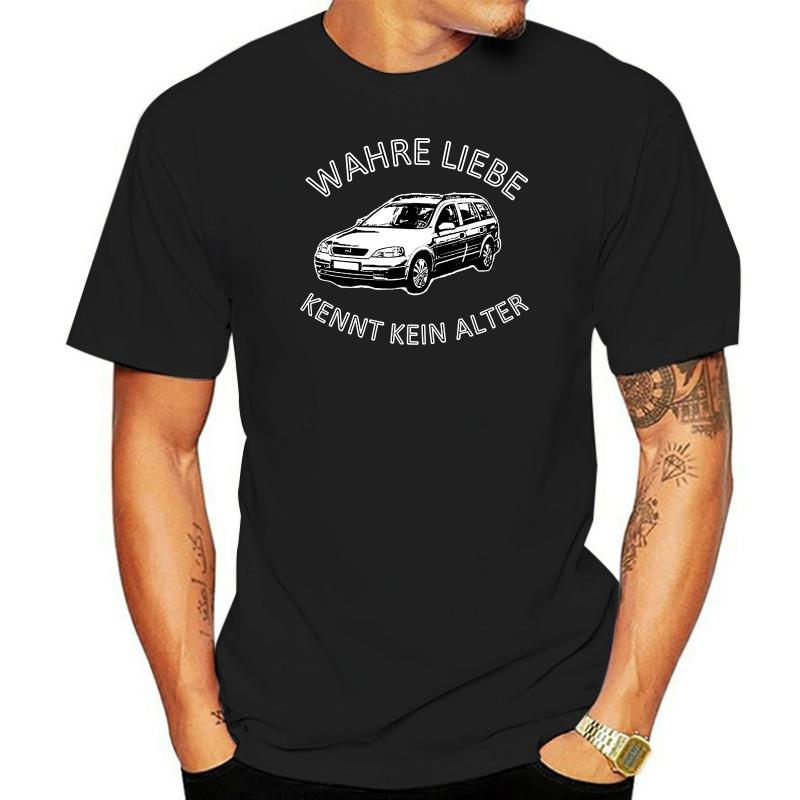 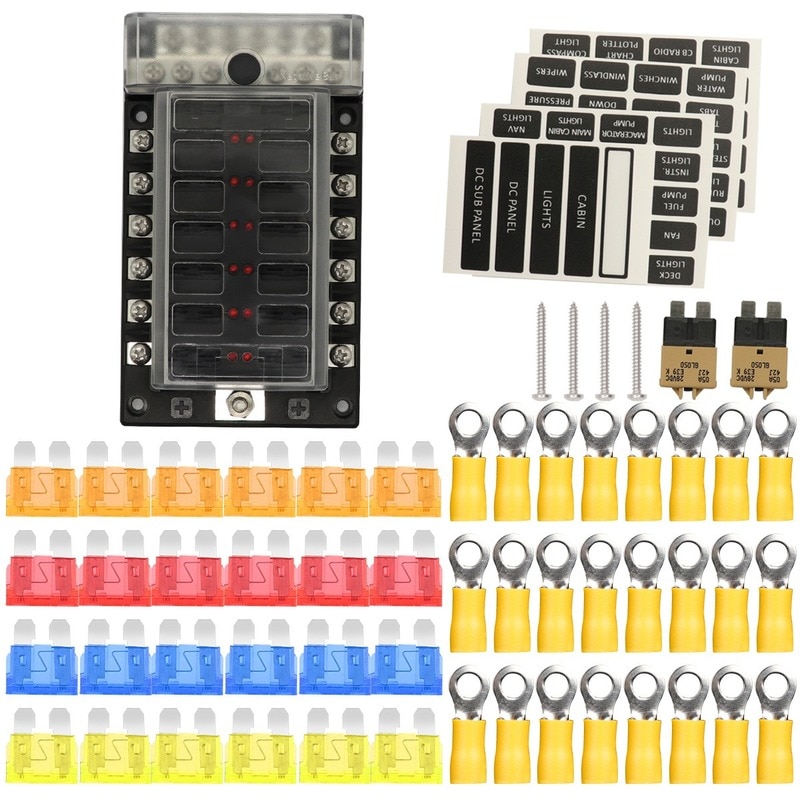