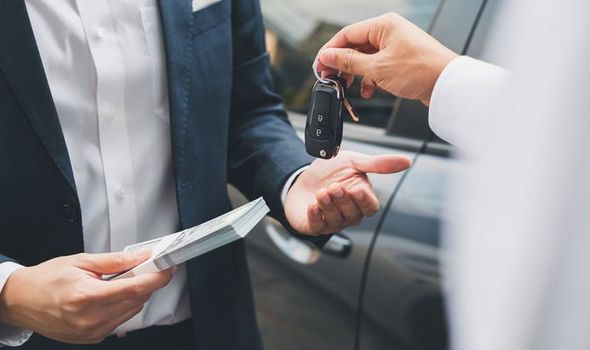 NEW driving law proposals which could soon be introduced in the UK may “push up the price of non-electric cars”, according to experts. 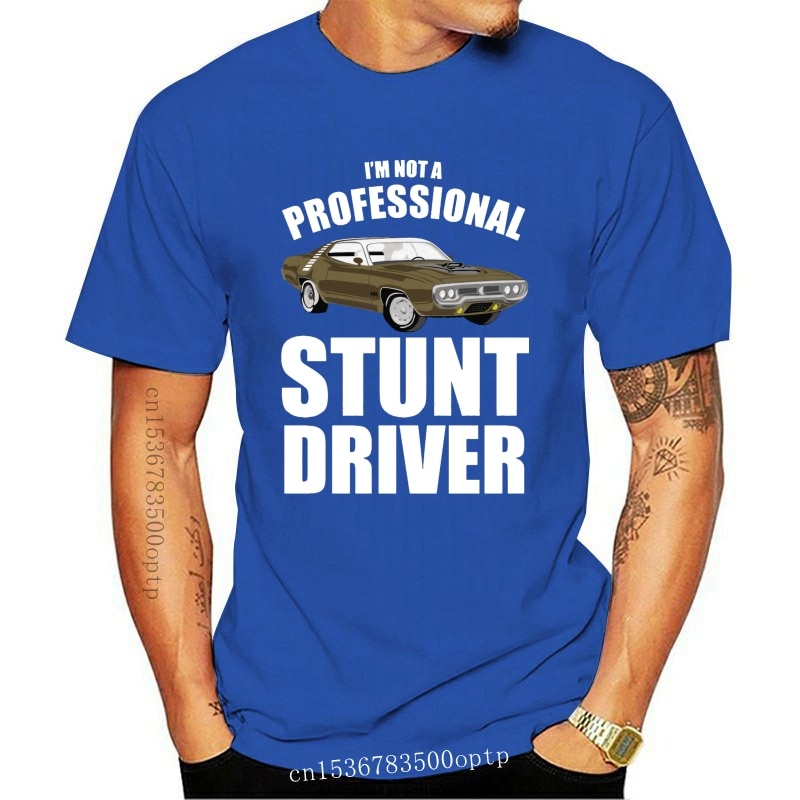 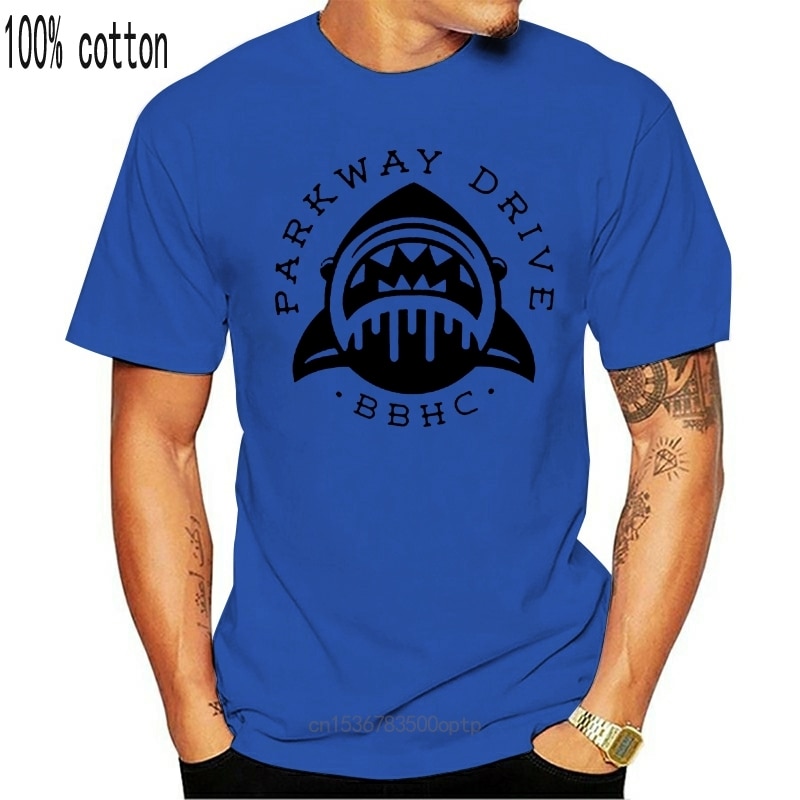 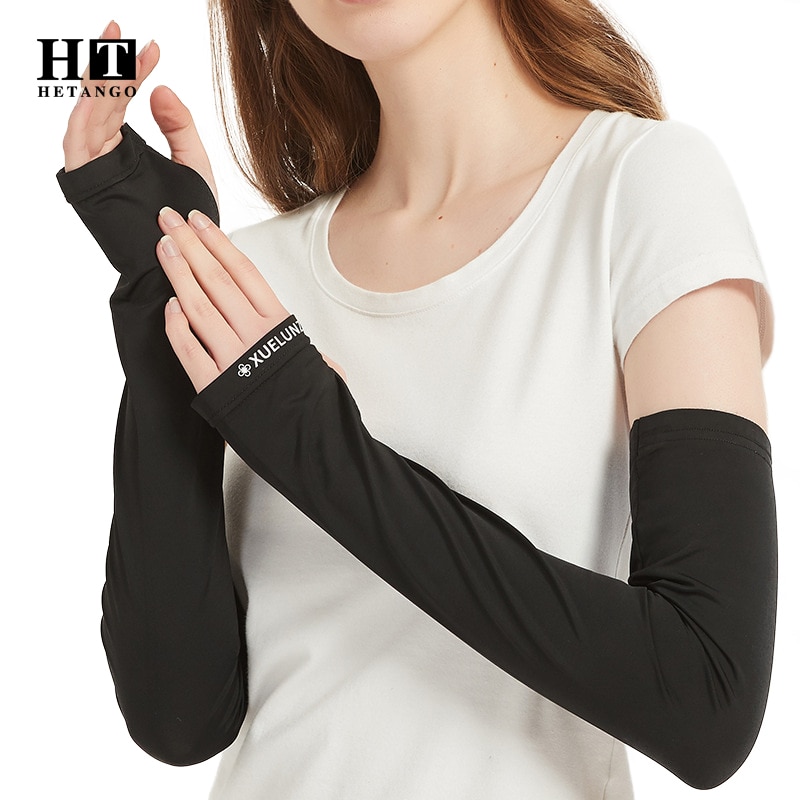 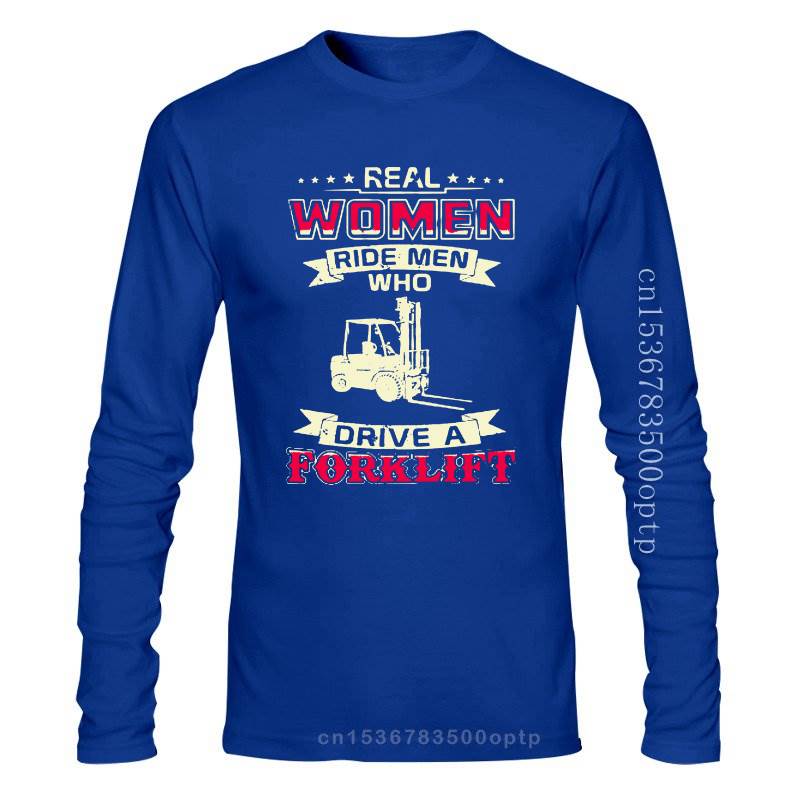 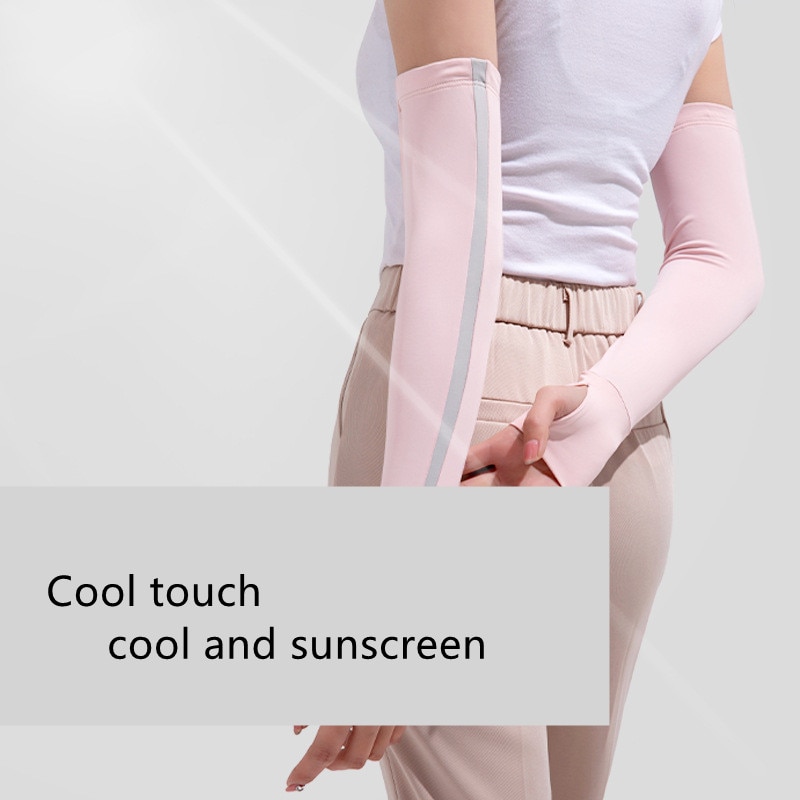 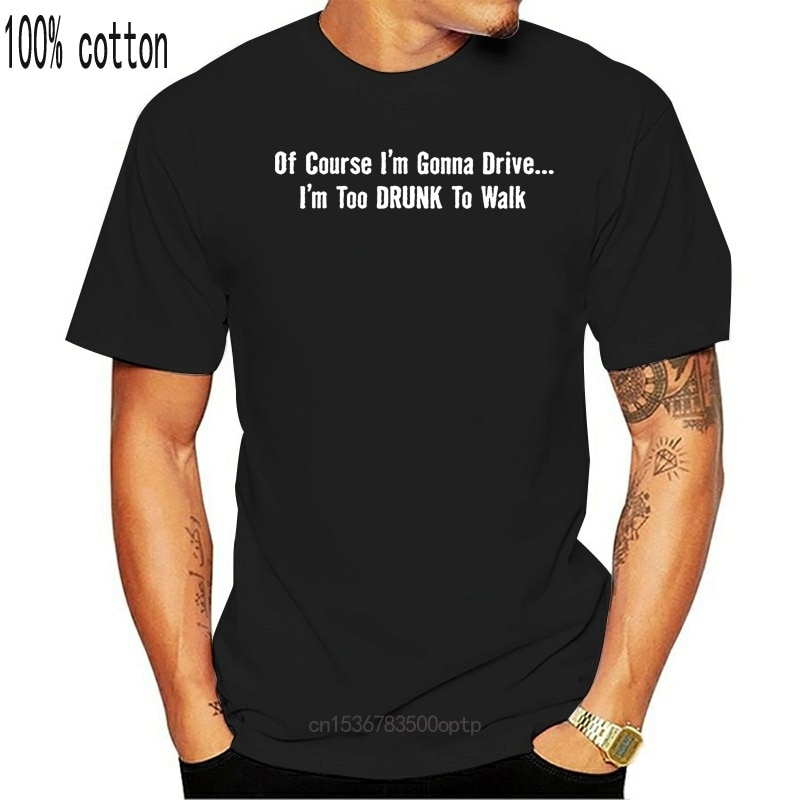 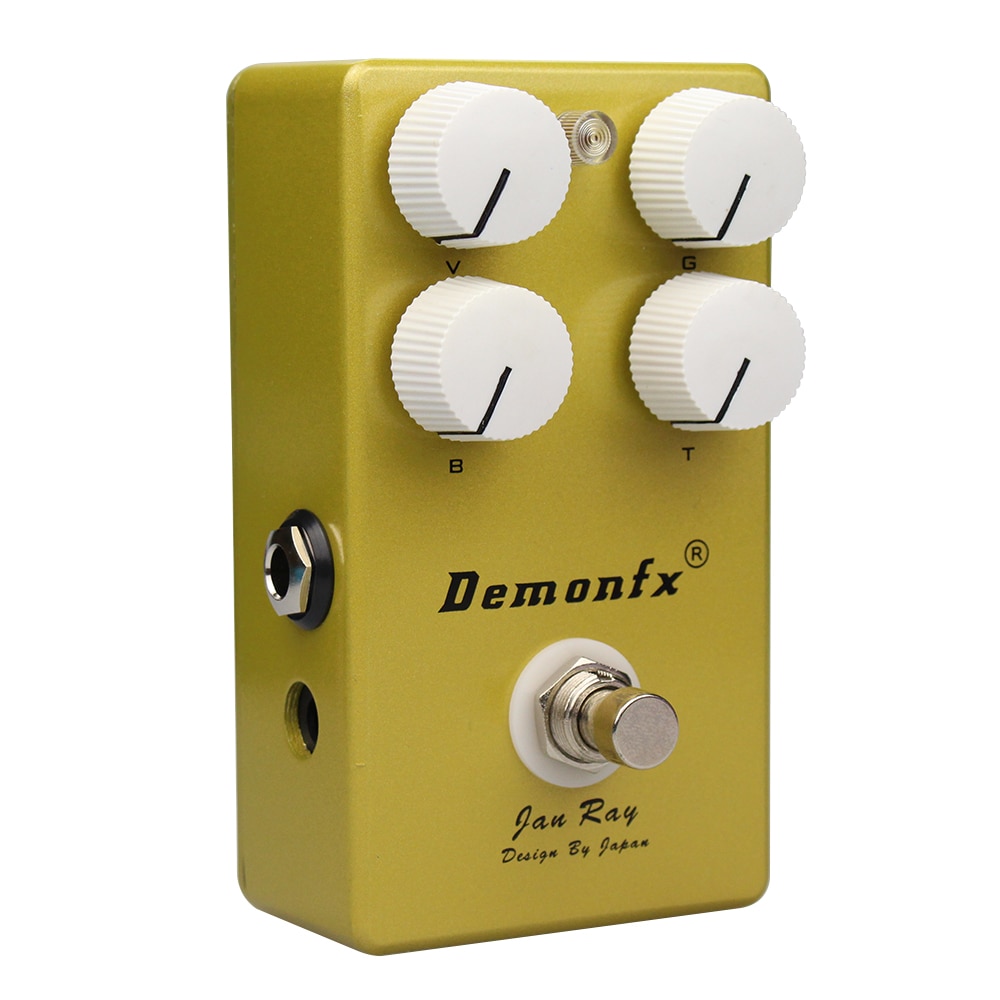 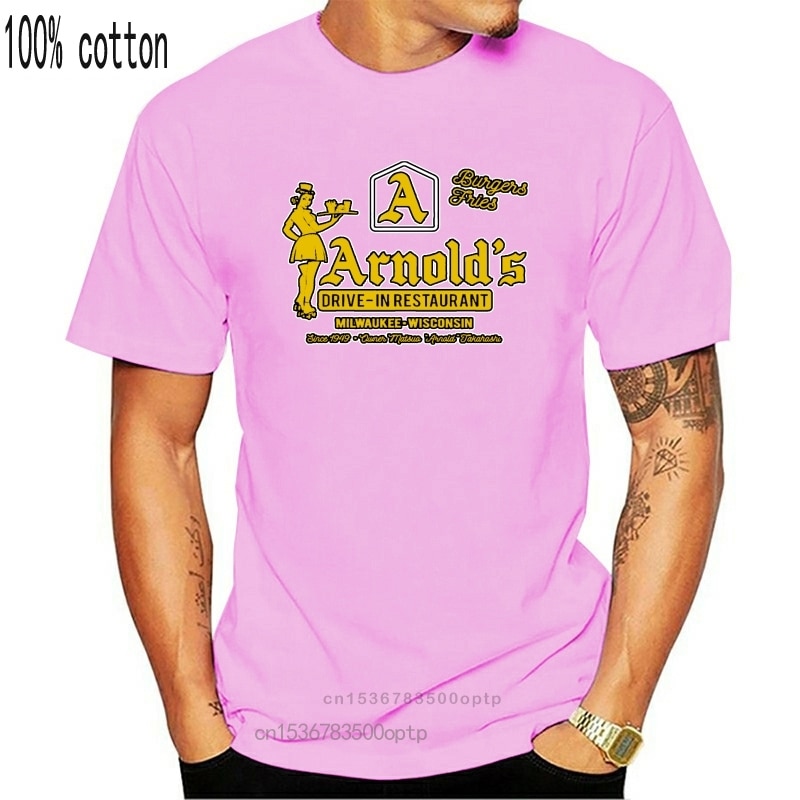 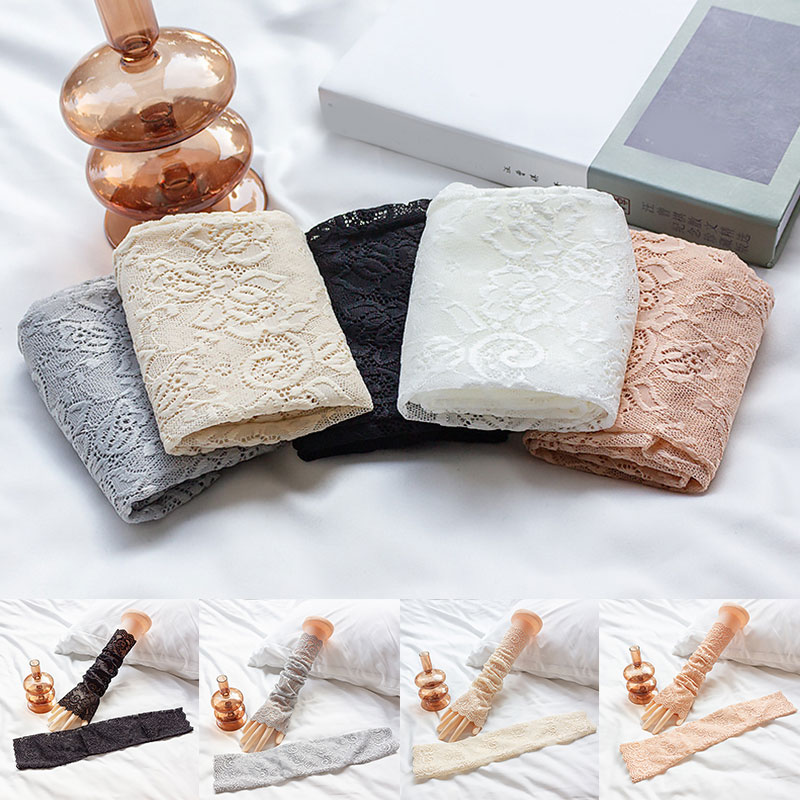 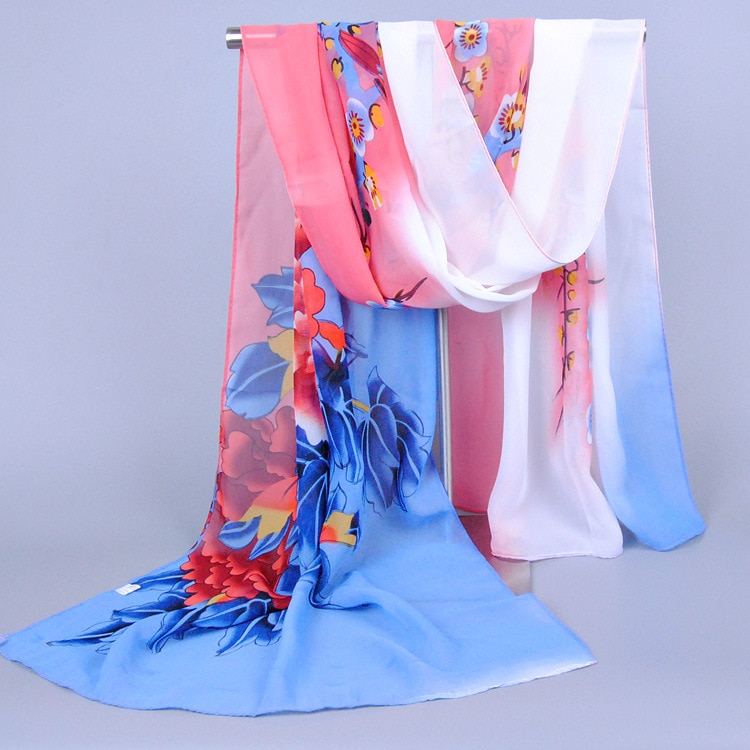 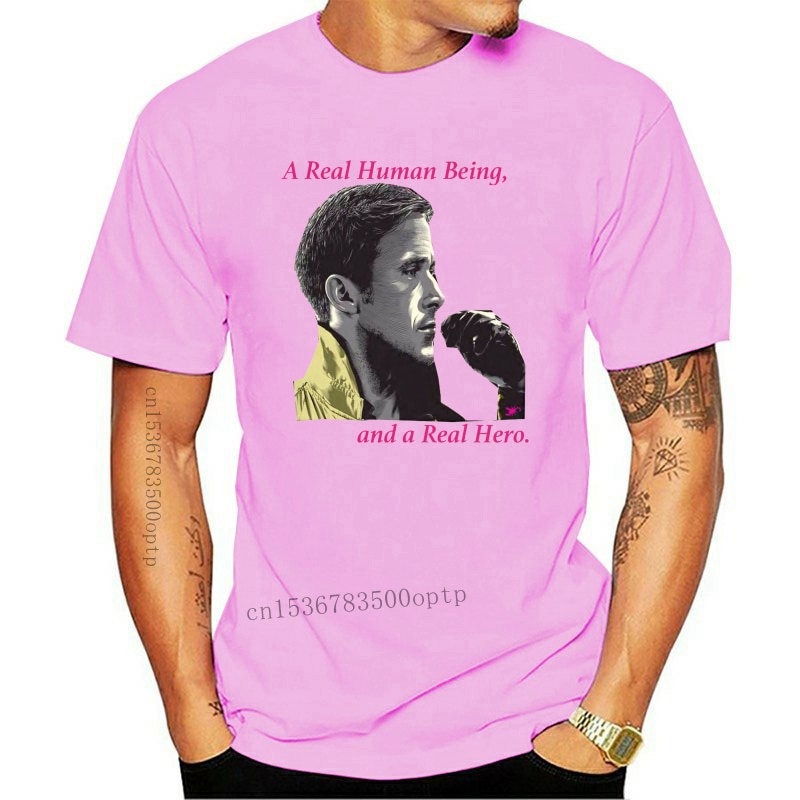 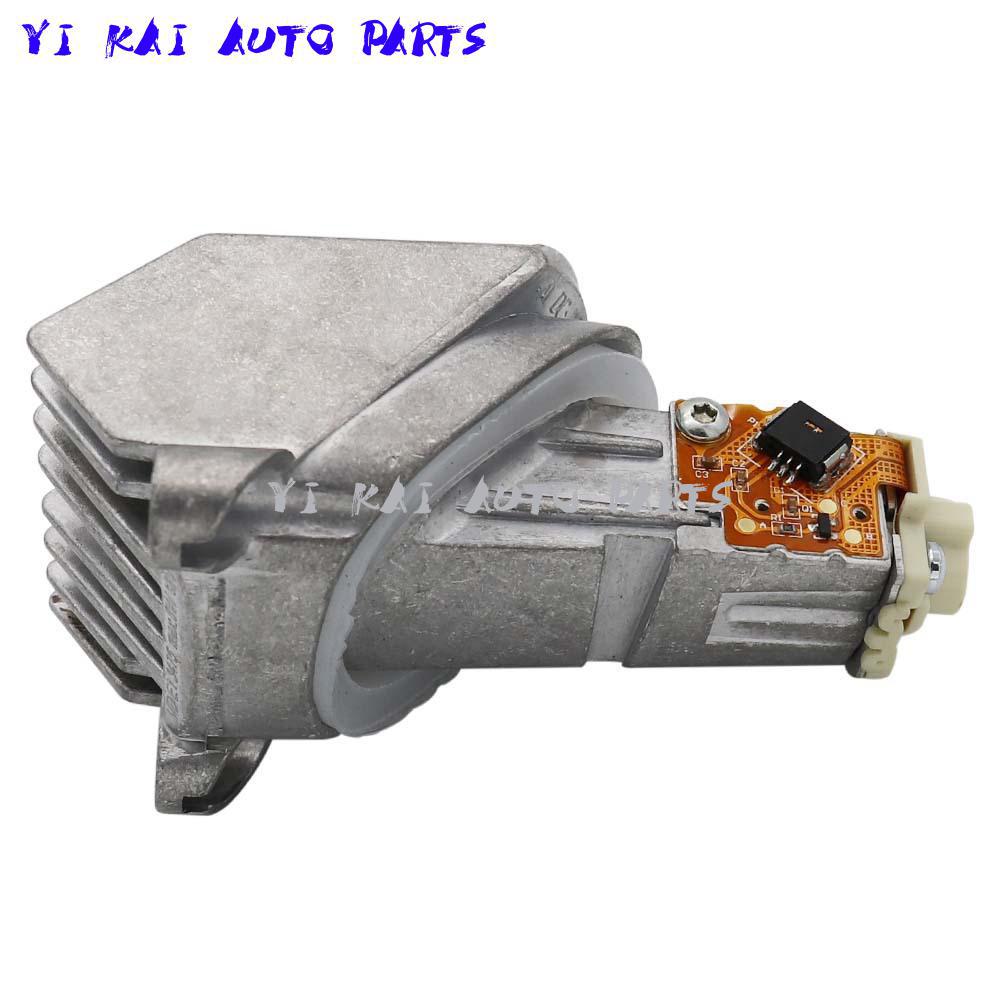