Next forecasts an even higher pandemic profit 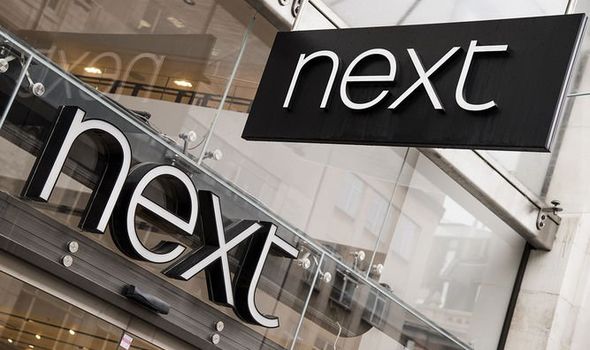 NEXT has raised its full-year forecasts after revealing its first-half profits have surged past pre-pandemic levels, thanks to strong online sales and the reopening of its stores. 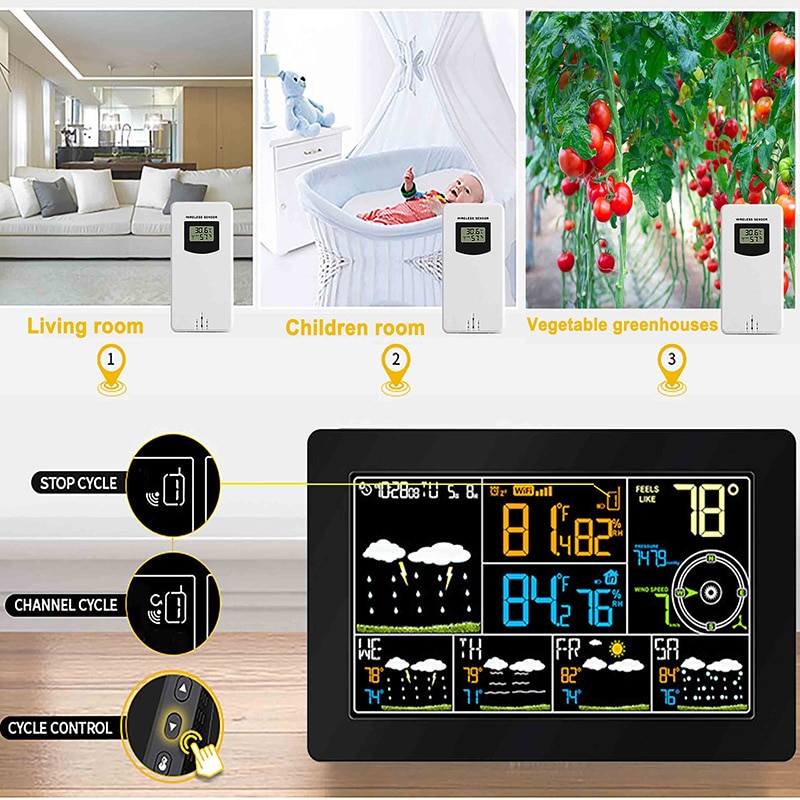