Next James Bond: American 007 actor on the cards to take over from Daniel Craig 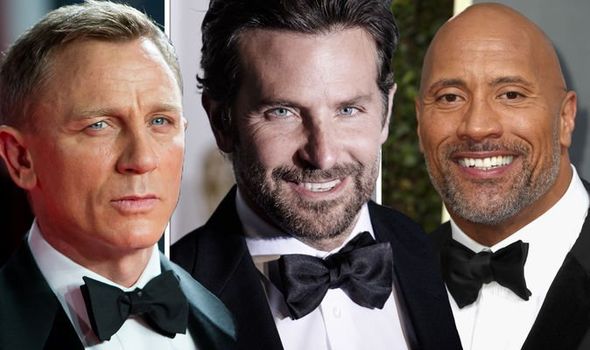 JAMES BOND star Daniel Craig will play the legendary cinematic spy one last time in this year’s No Time To Die. The ongoing debate on who ought to play the hero next rages on, however, with new odds suggesting the British agent will be played by an American actor for the second time ever.