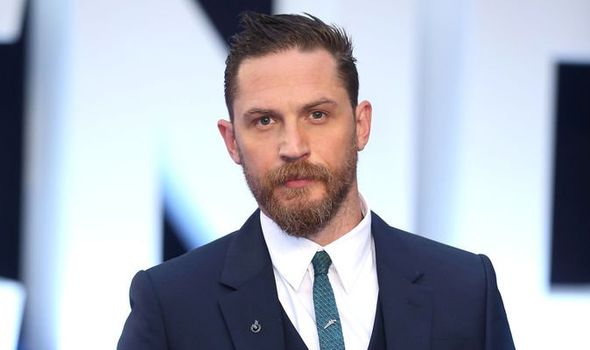 JAMES BOND: When Daniel Craig steps down from the role after No Time To Die a brand new actor will be brought onto the scene, but a new flurry of bets has pushed the frontrunners in the odds down. 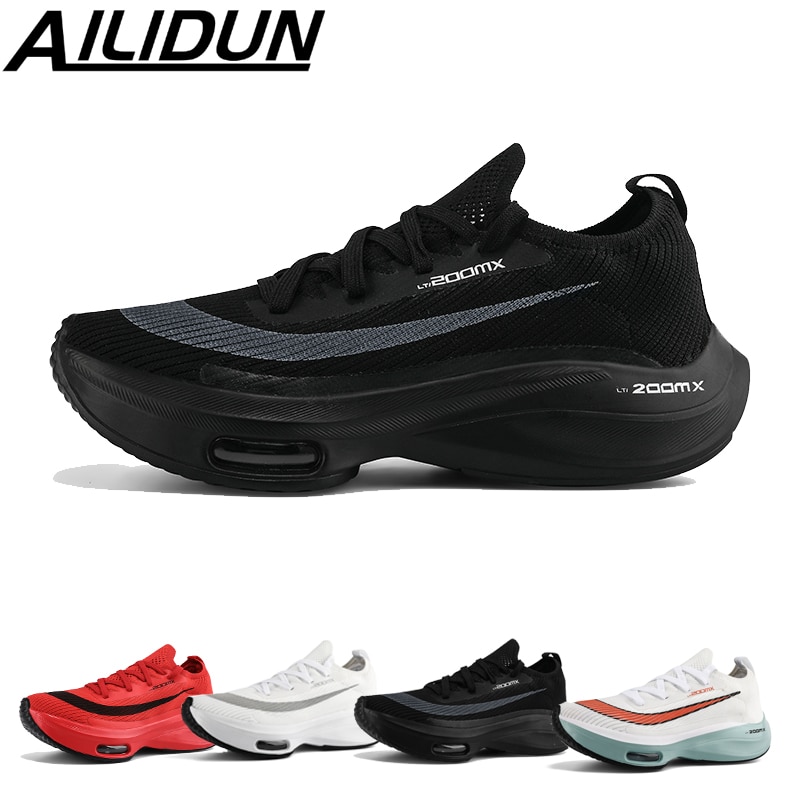 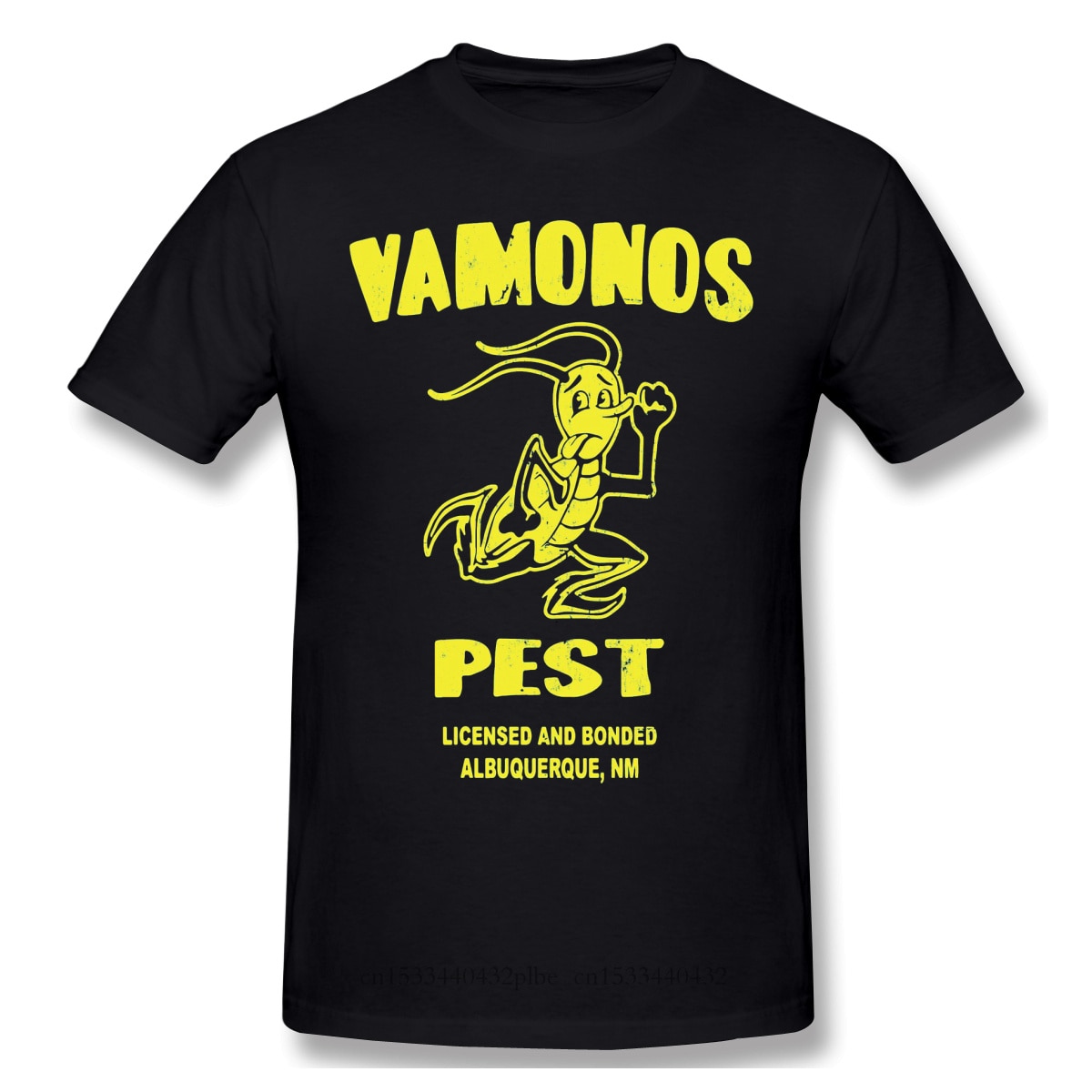 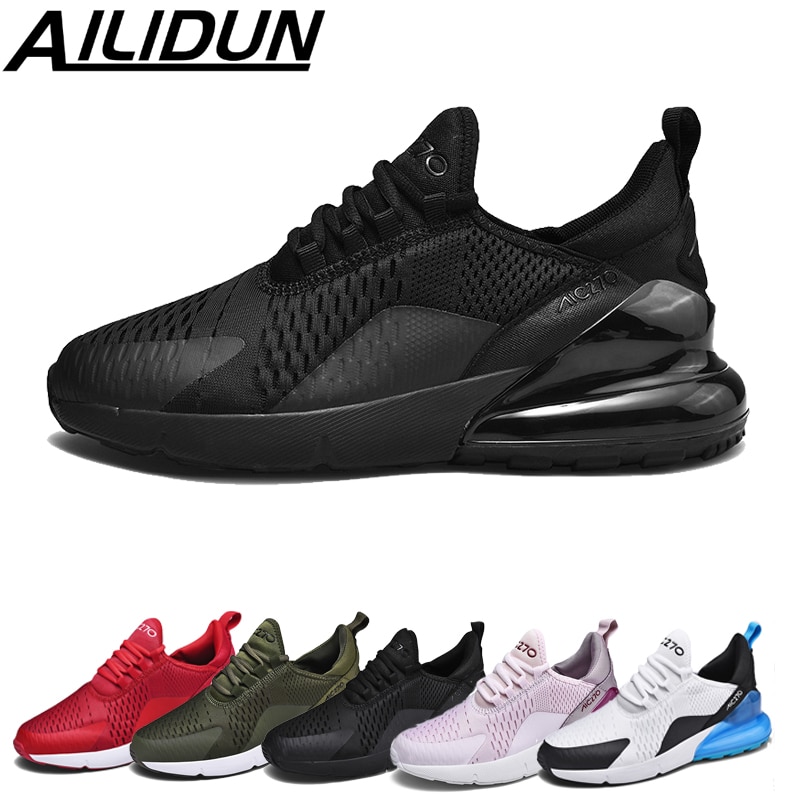