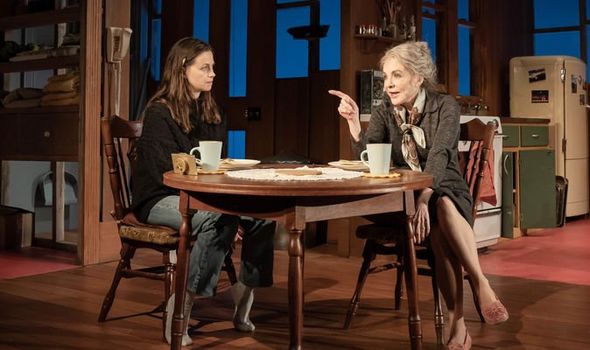 THERE is always room for American actors on British stages. Stockard Channing – whose distinguished career encompasses everything from Grease to The West Wing – is a clear favourite. 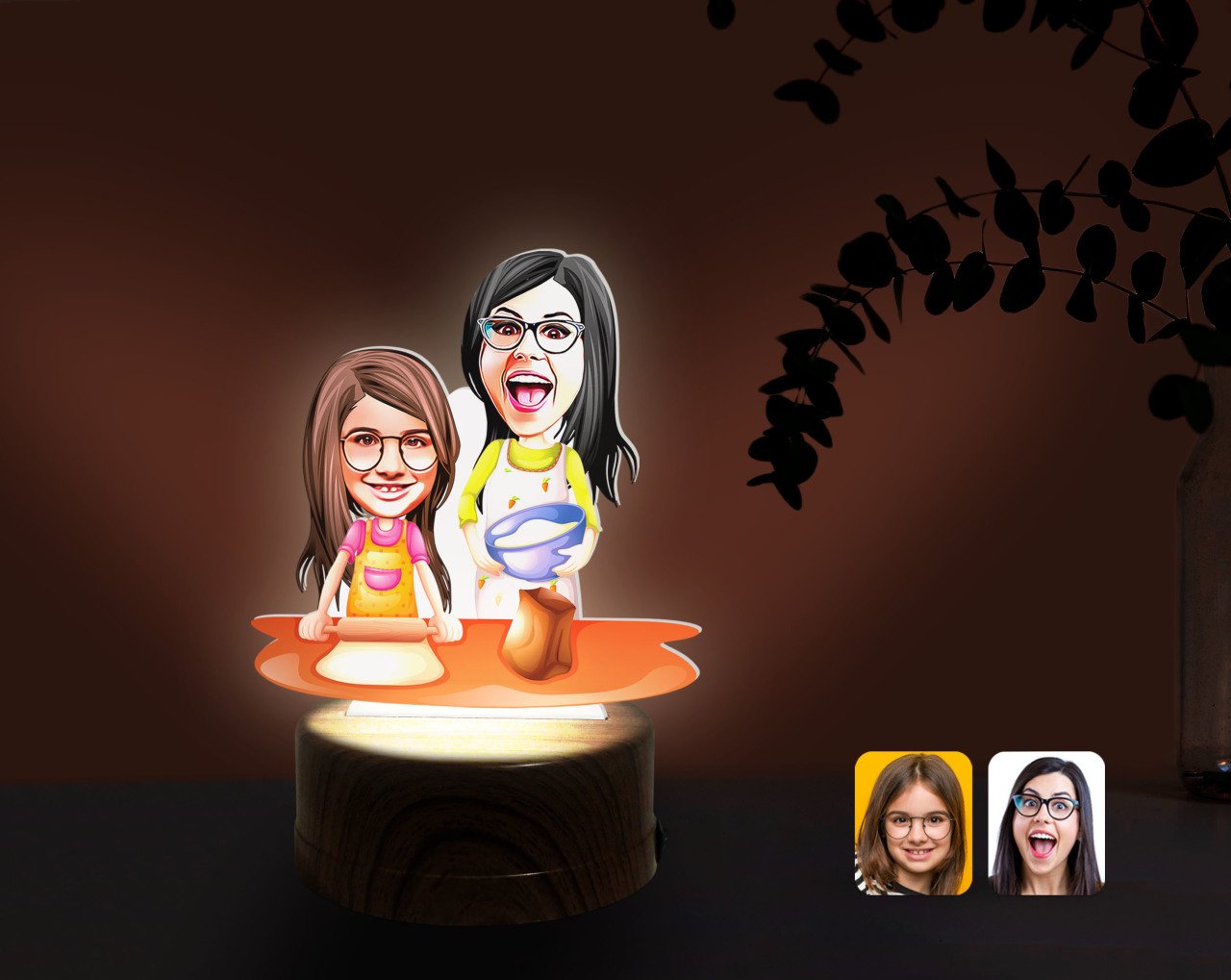 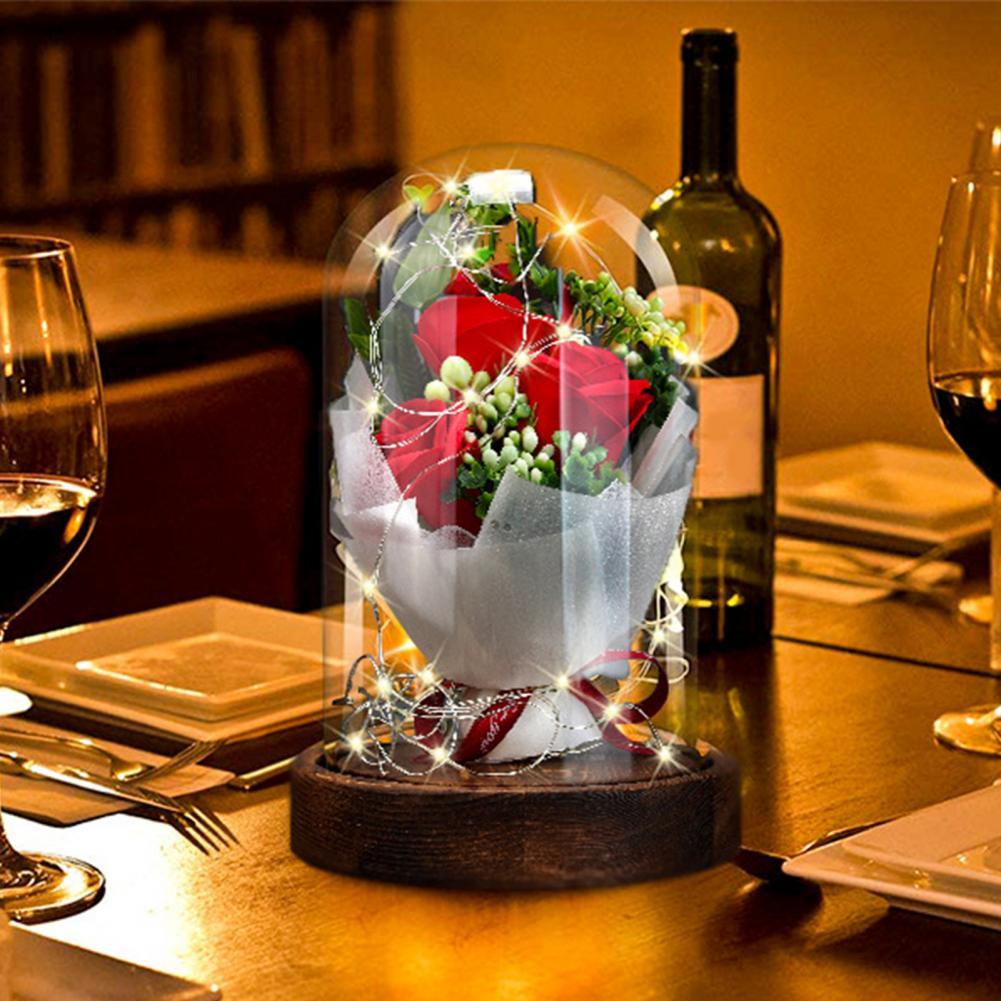 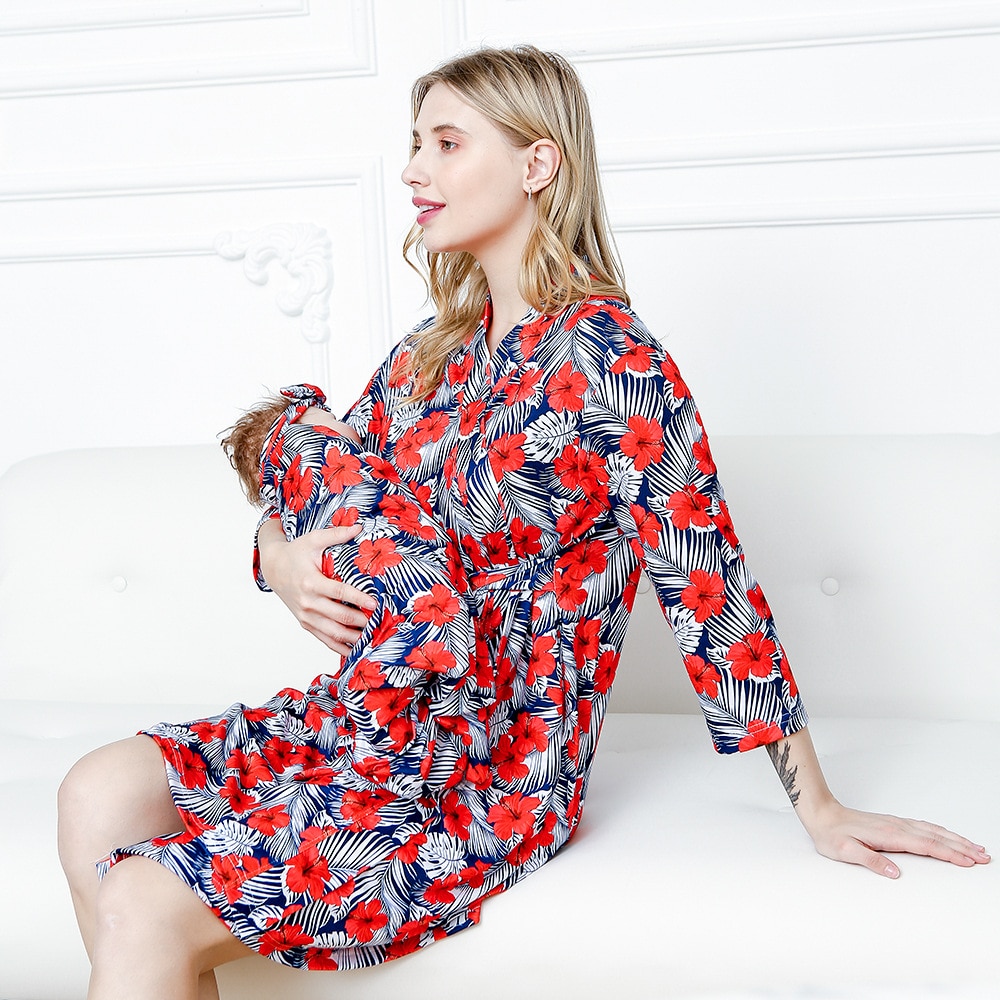 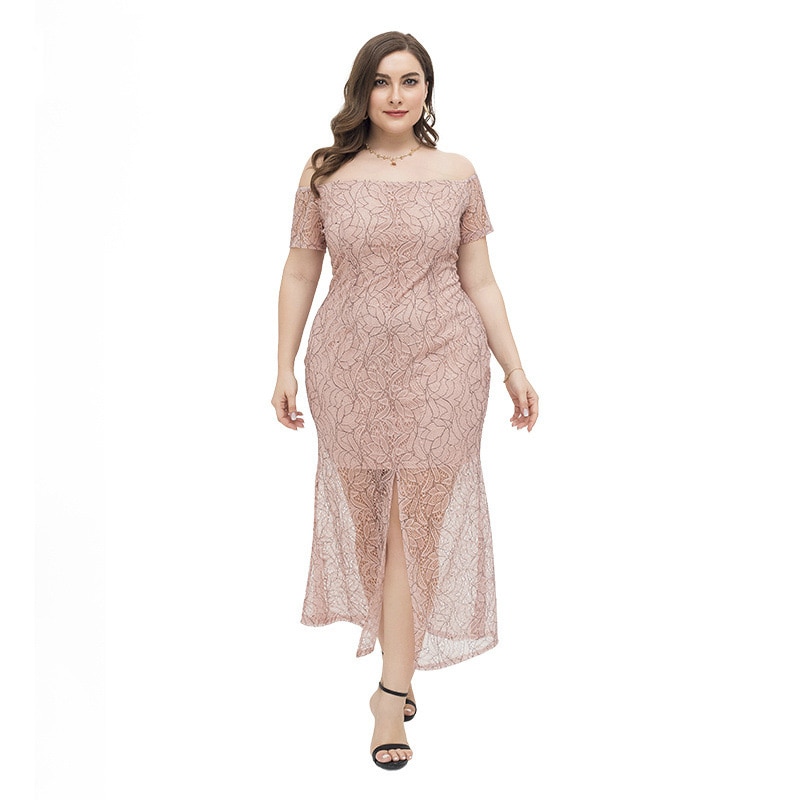 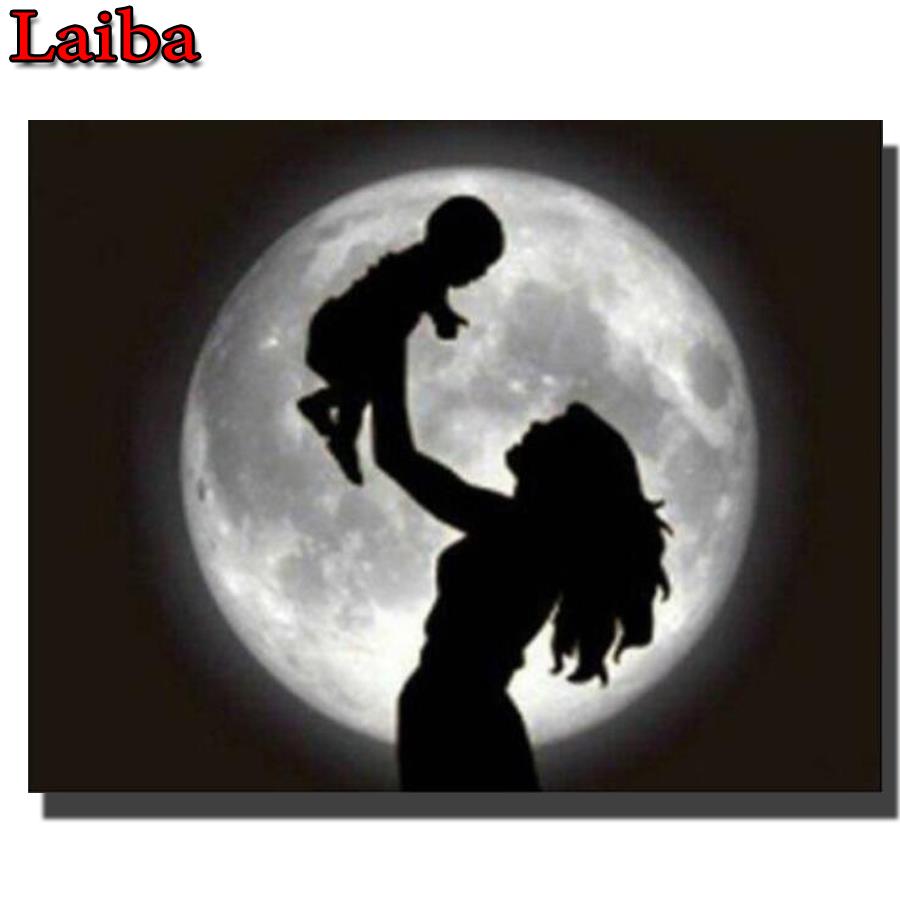 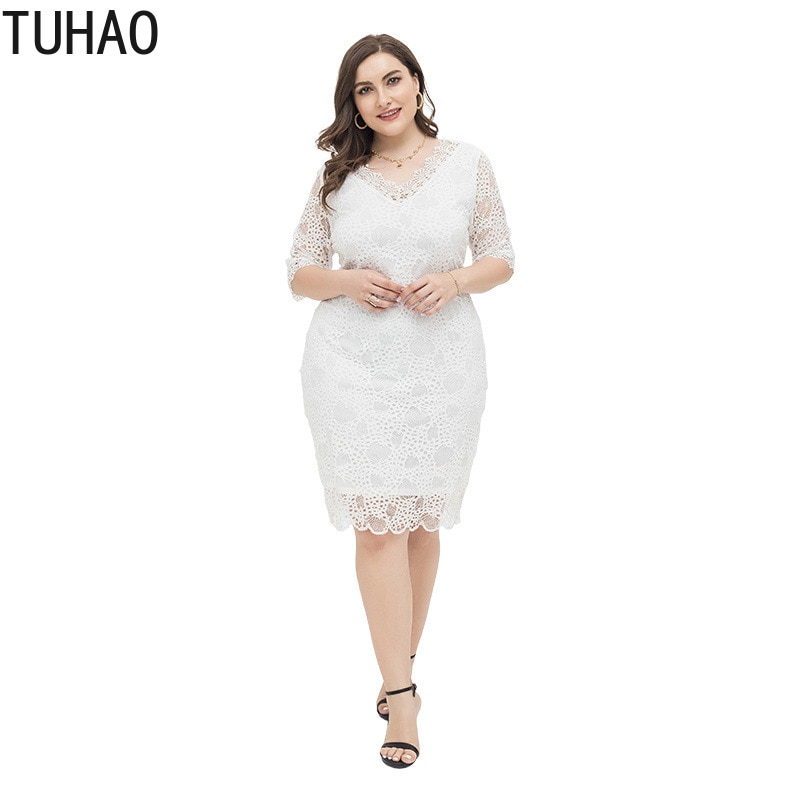 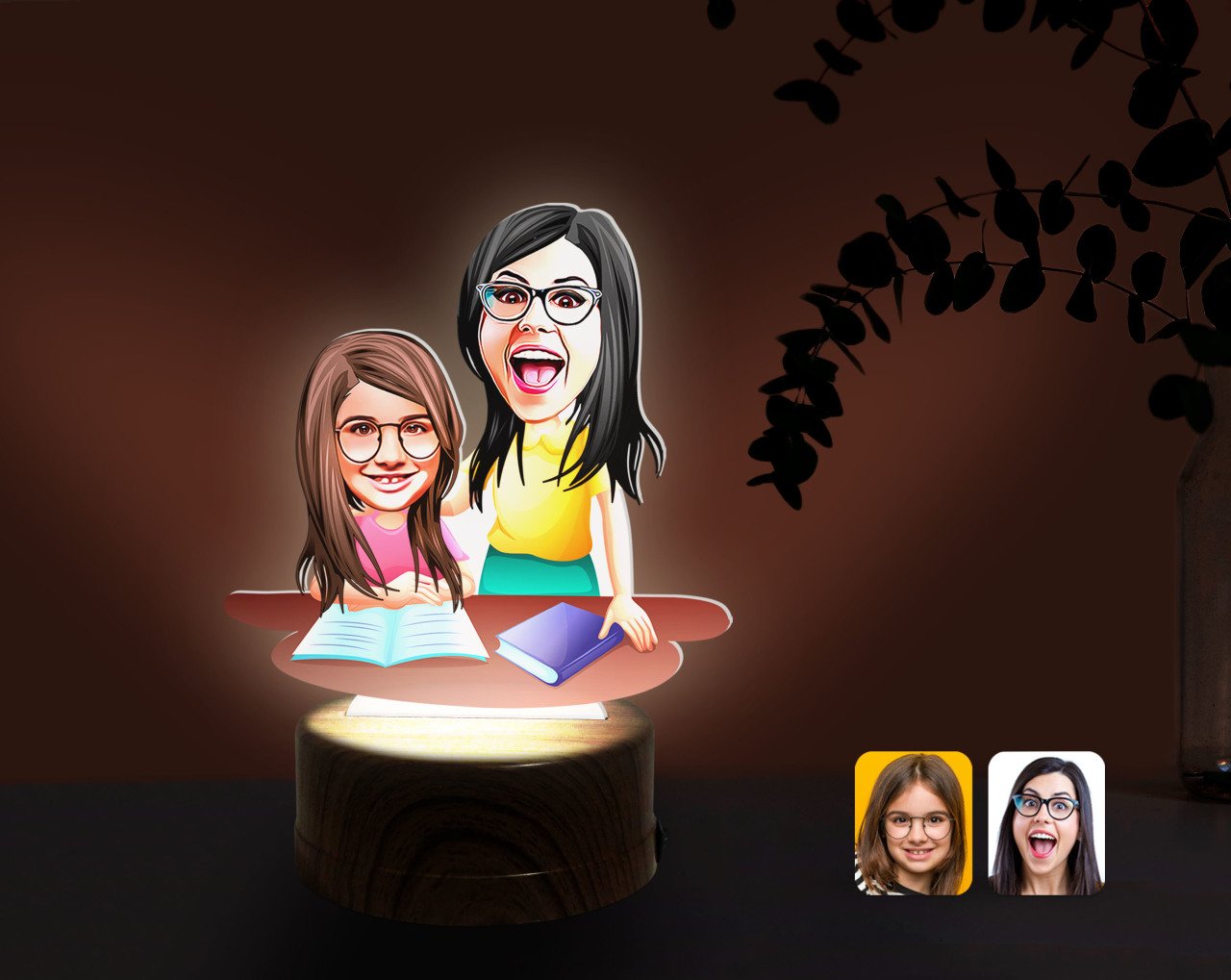 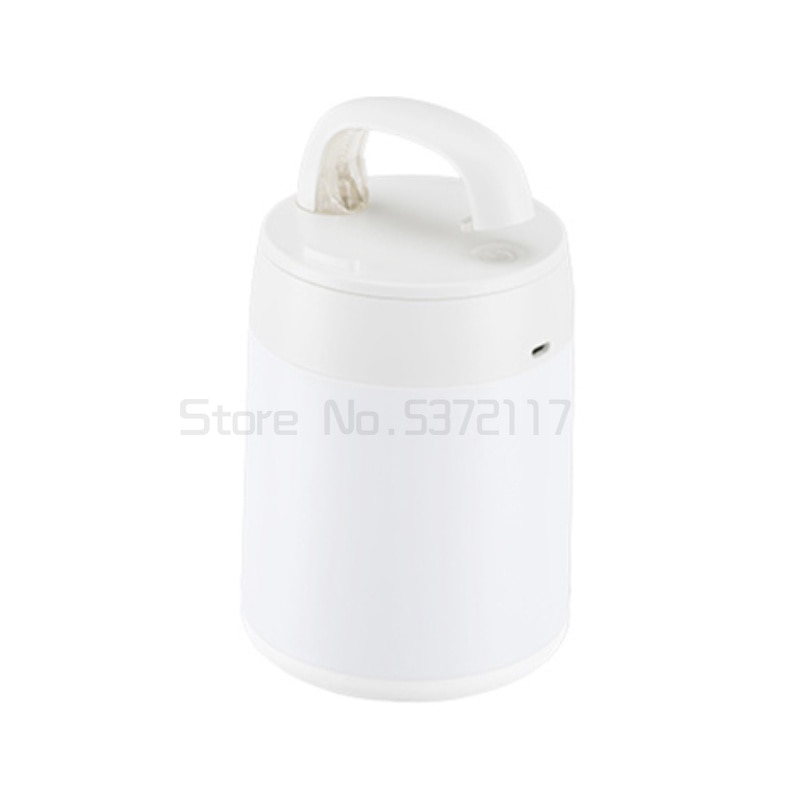 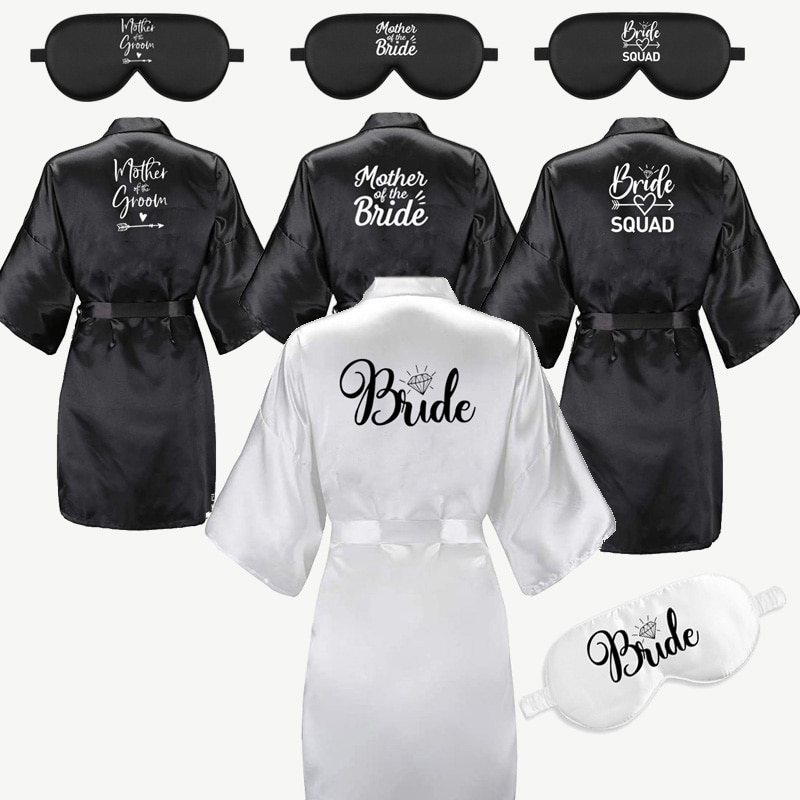