Nomadland: A touching and wryly amusing drama with an unusual heroine 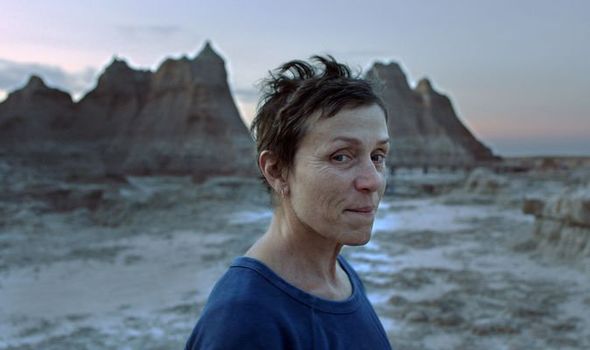 It was a strange year and it was a very strange Academy Awards. While the sight of socially-distanced starsplonked in a half-empty LA train station was distinctly lacking in Hollywood glamour, there were three huge silver linings in Best Picture, Best Director and Best Actress victories for this brave and wildly original drama.