3 Views
Comments Off on On O’s farm, hitters take BP routine and turn it into runs – Steve Melewski
0 0

BOWIE – In spring training of 2020, the Orioles implemented a new method for their minor league hitters to train with before games. Traditional batting practice, just to get loose by raking against slower, grooved fastballs, was going to be replaced by a routine that would be tougher for the … 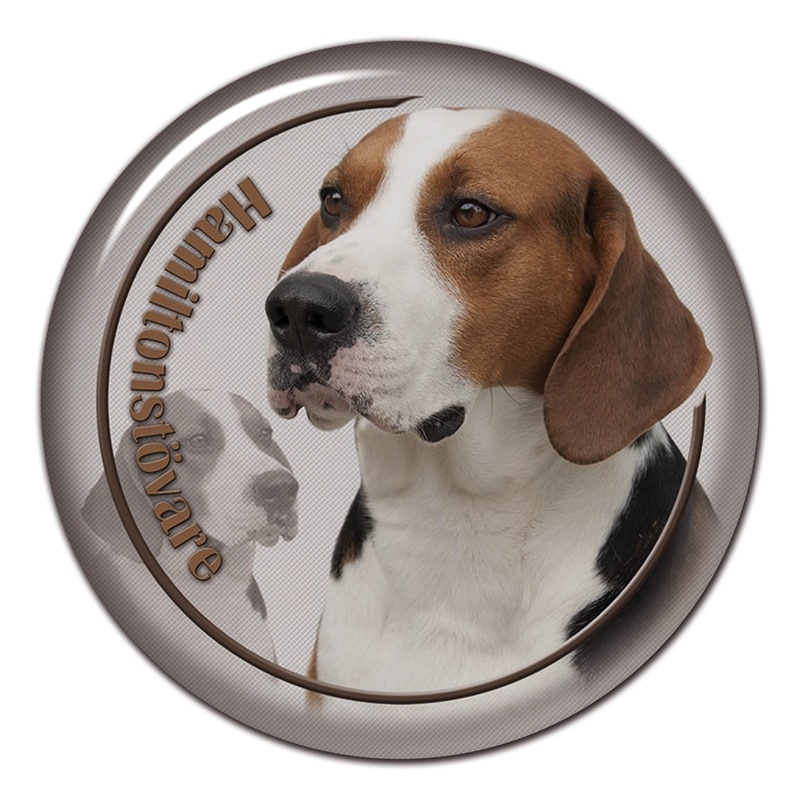 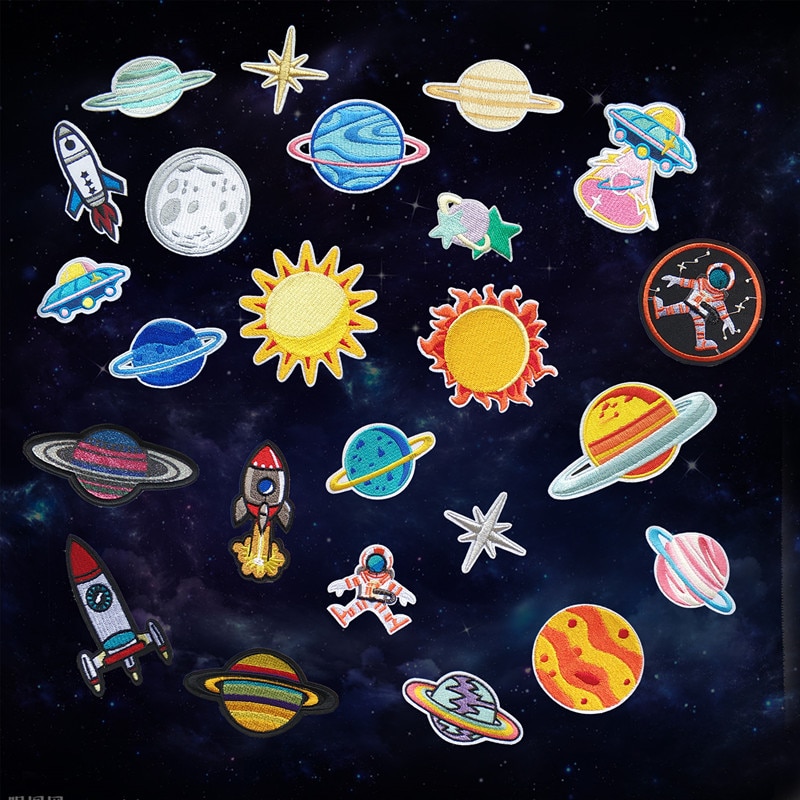 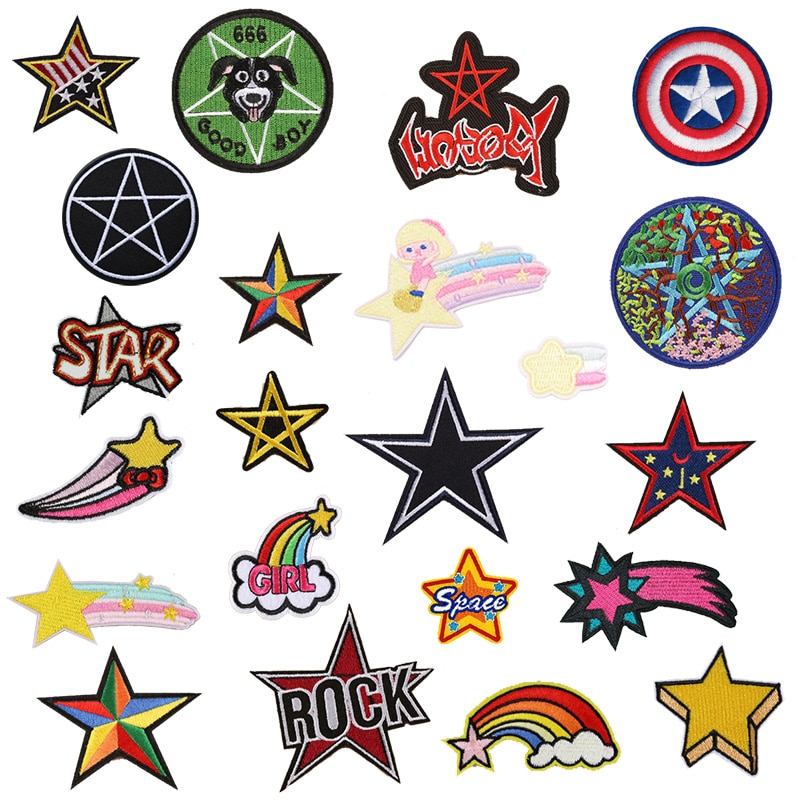 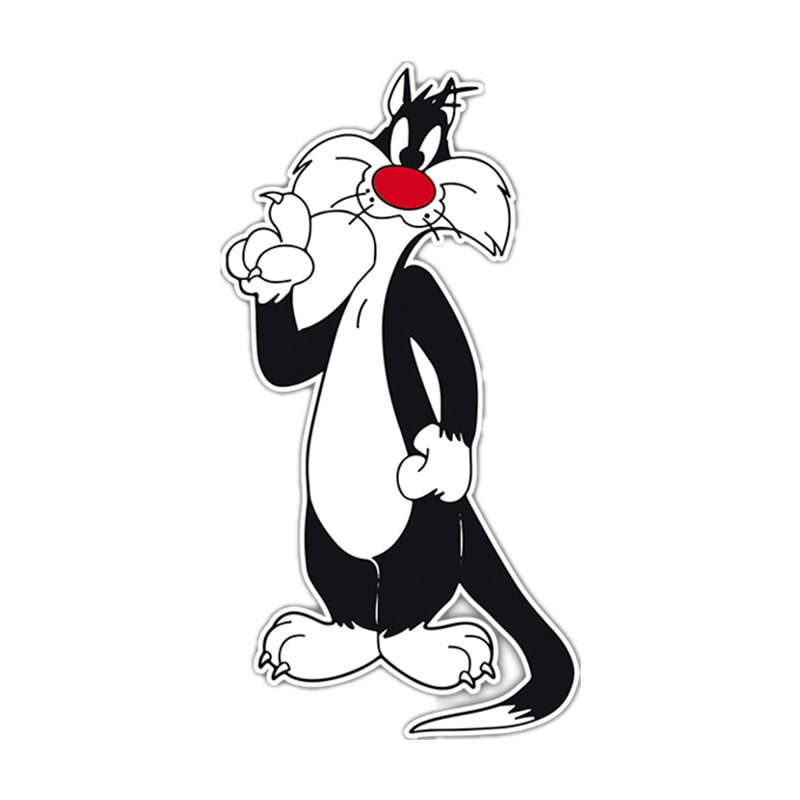 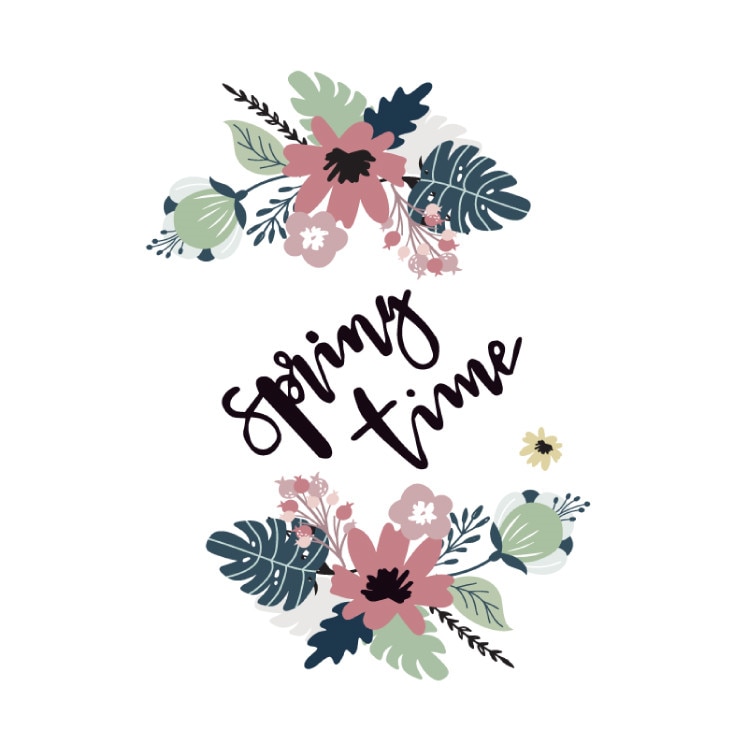 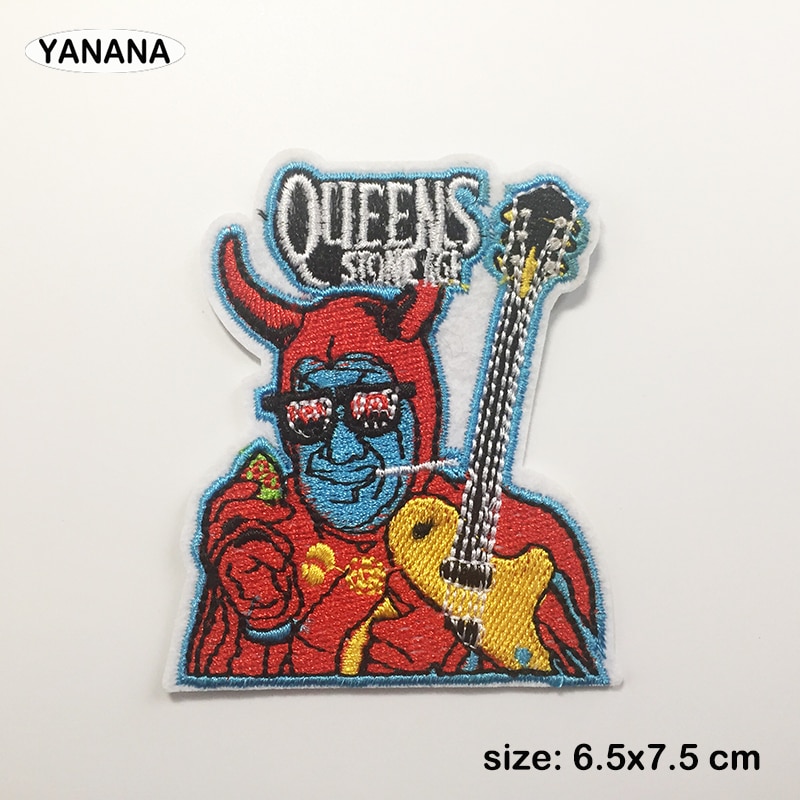 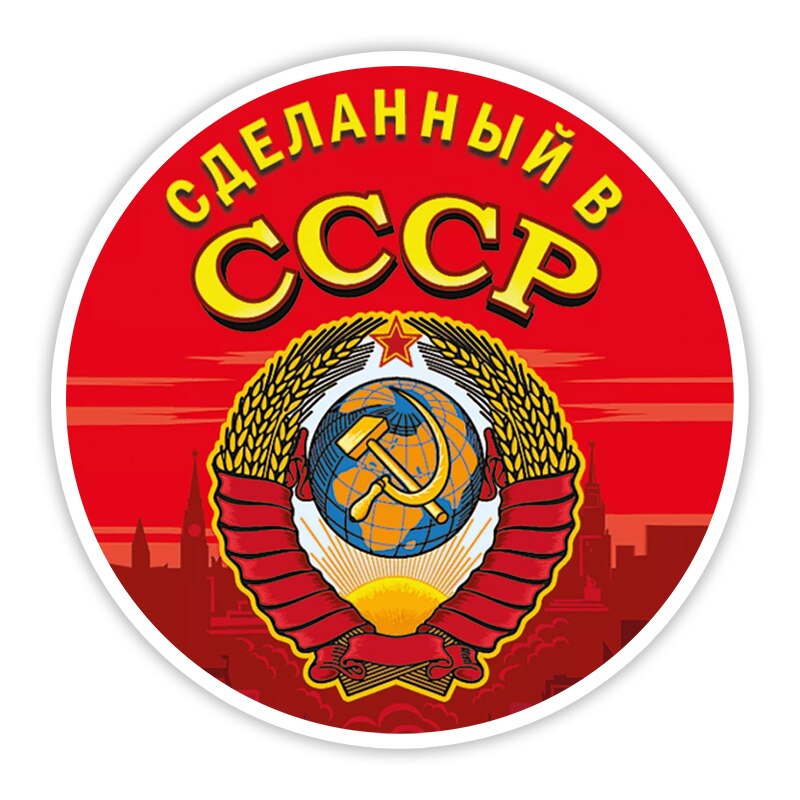 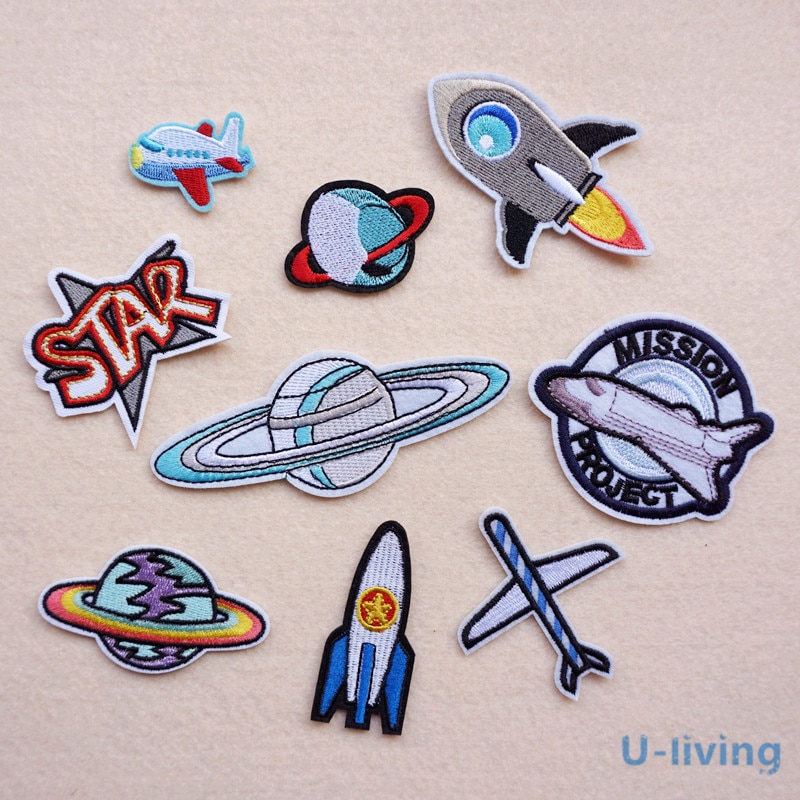 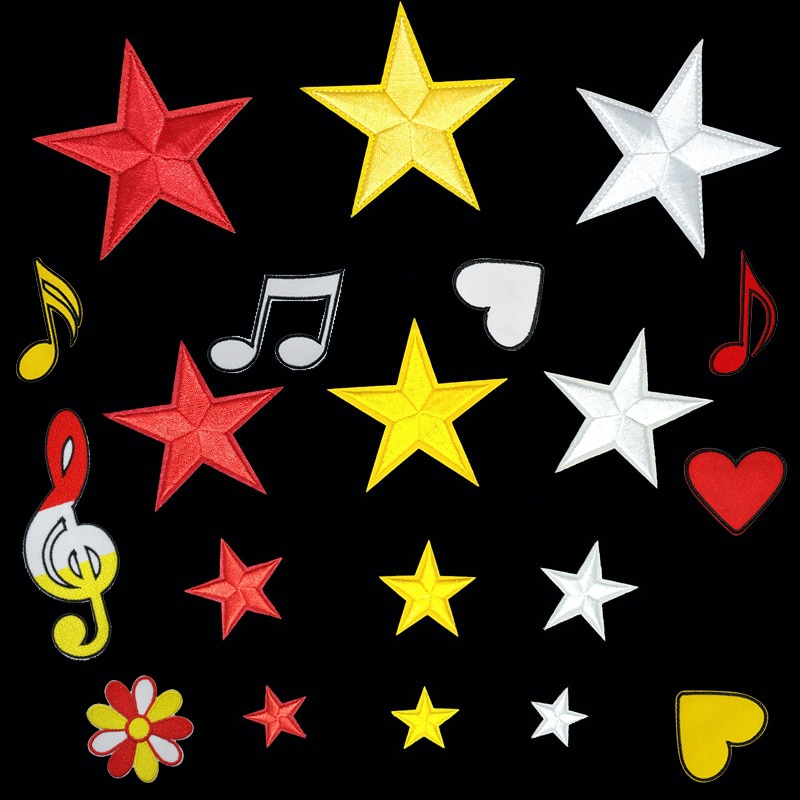 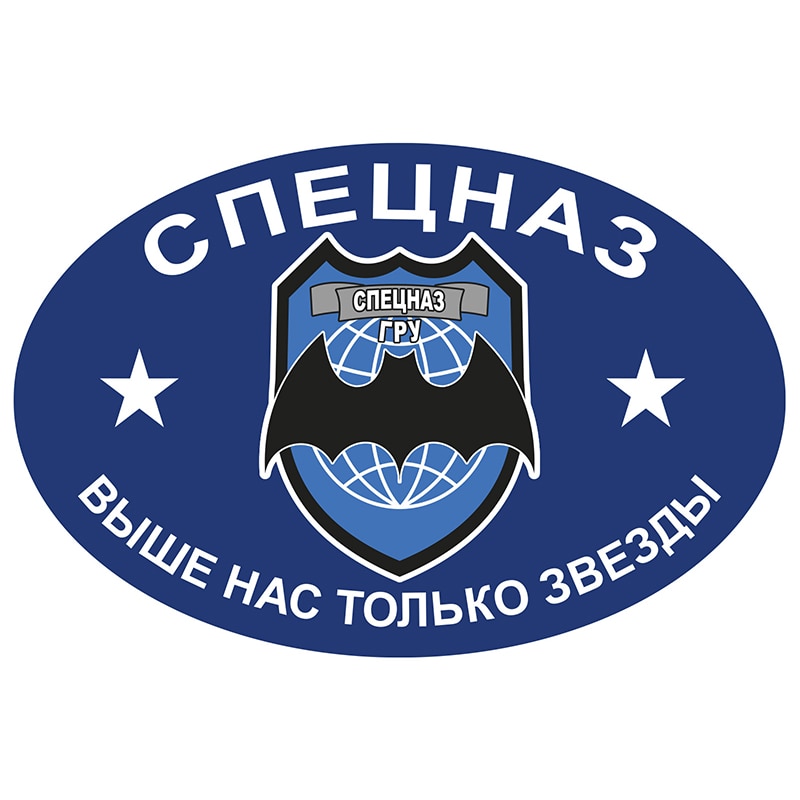 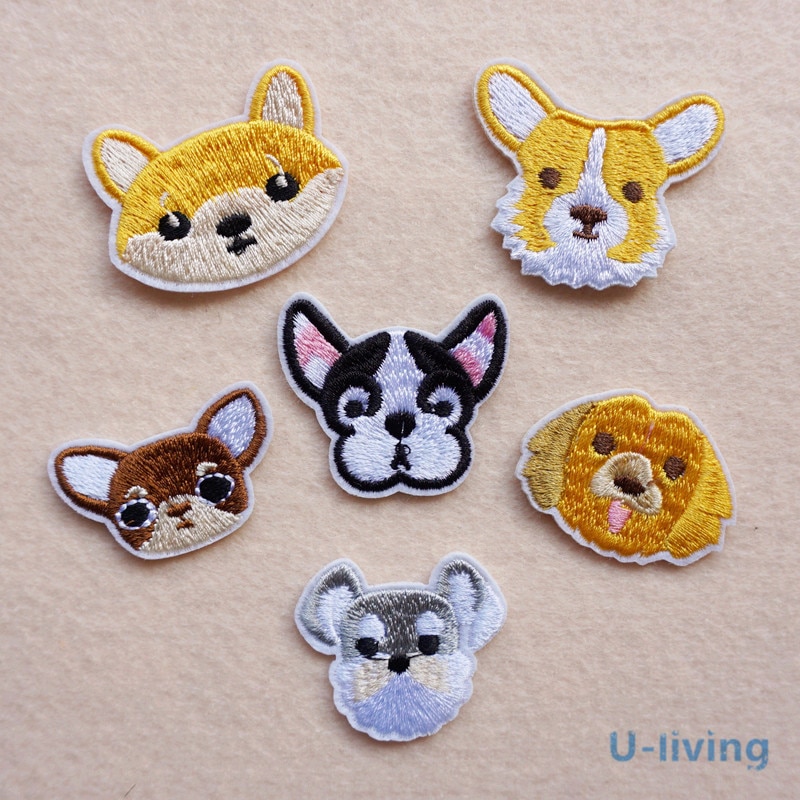