It was, no doubt, a very good 2021 season for some Orioles hitters on the farm. In the new Baseball America top 10 prospects list that was released this week, seven of the 10 players listed were hitters. The Orioles have been drafting hitters at the top of the draft … 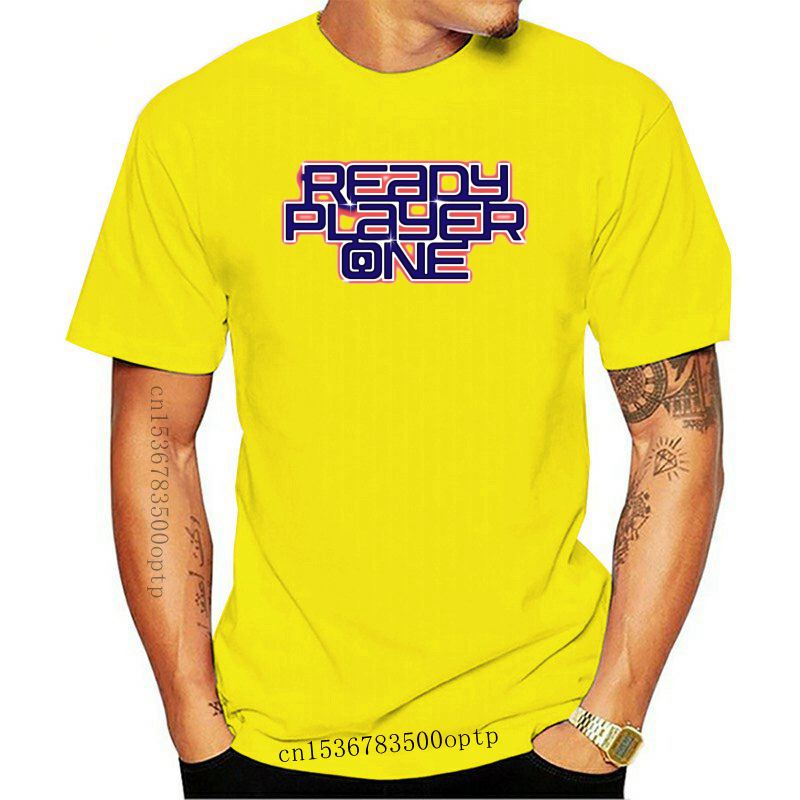 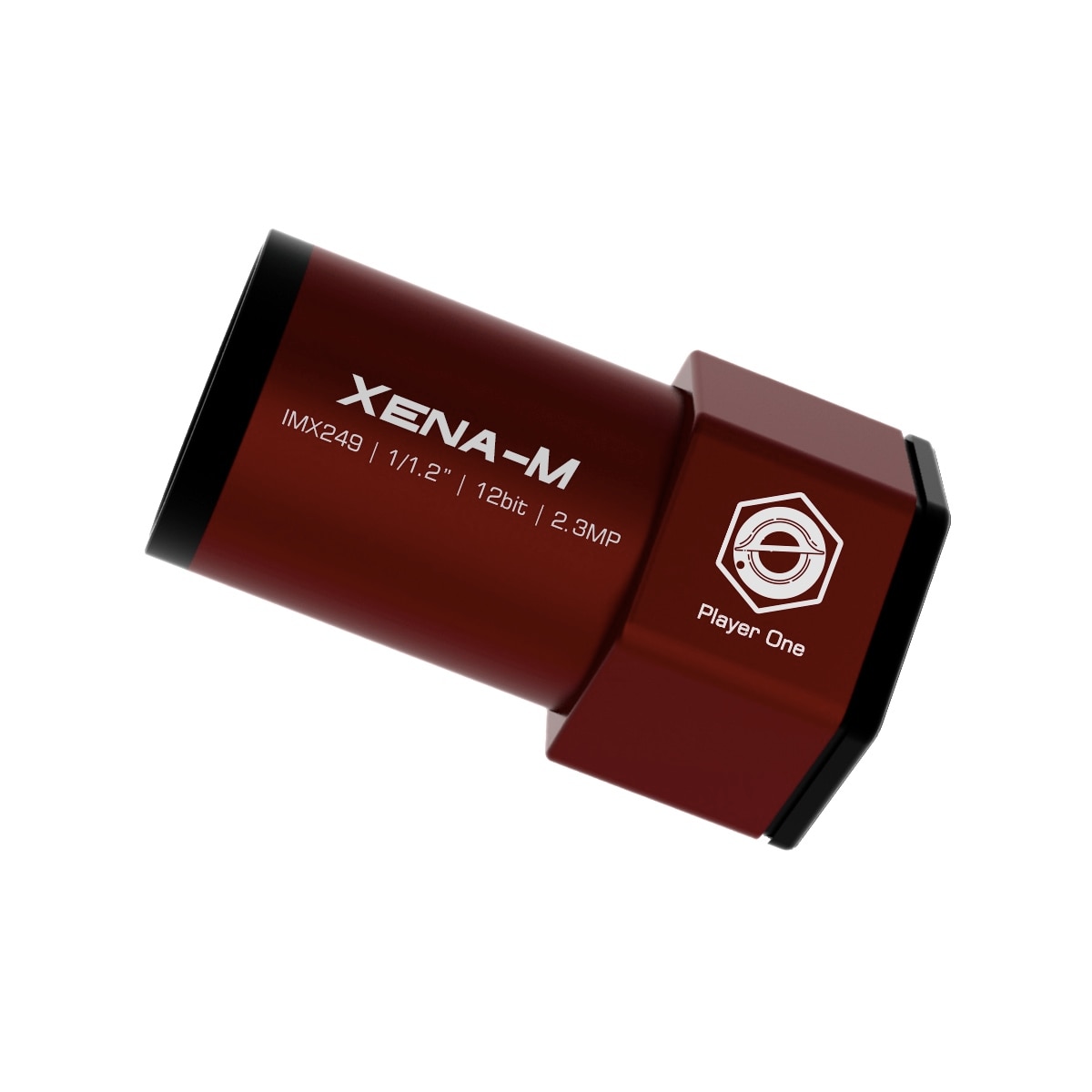 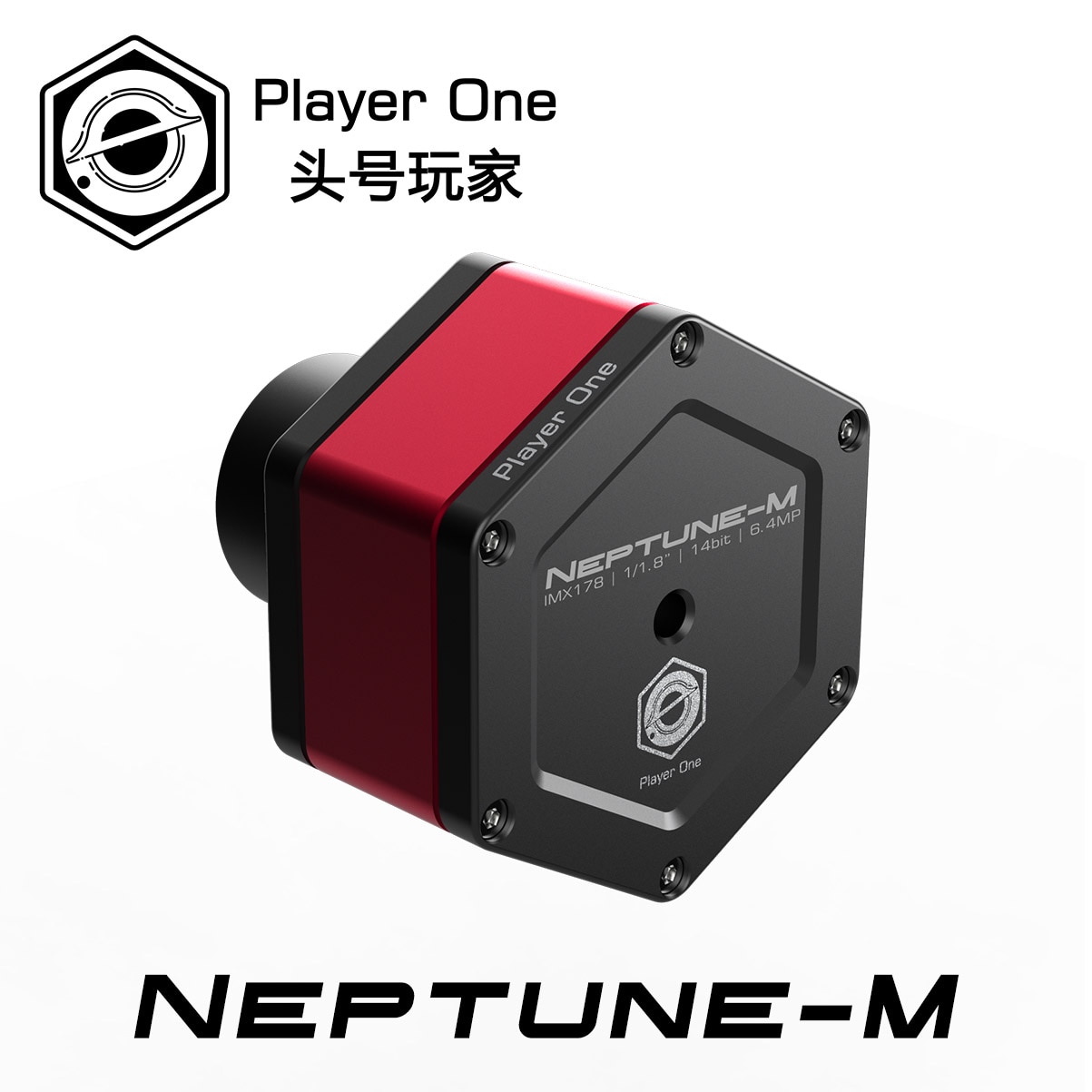 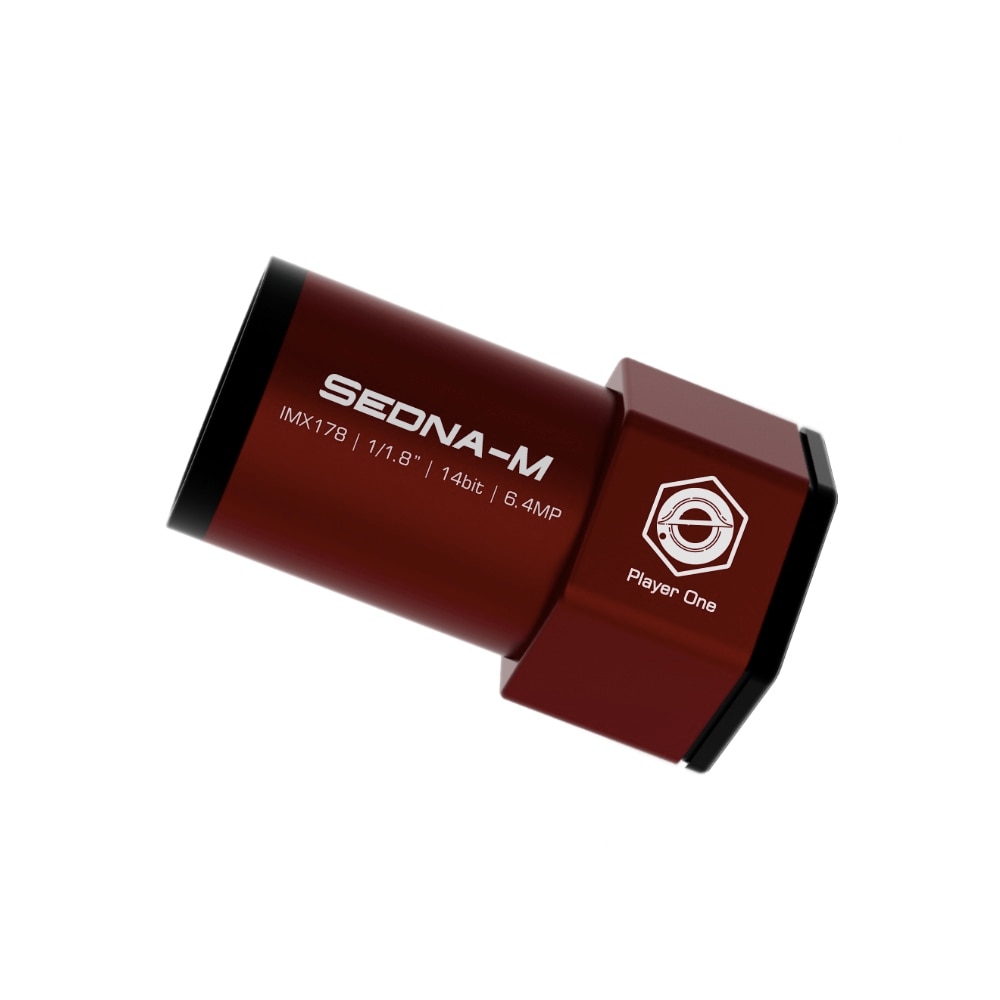 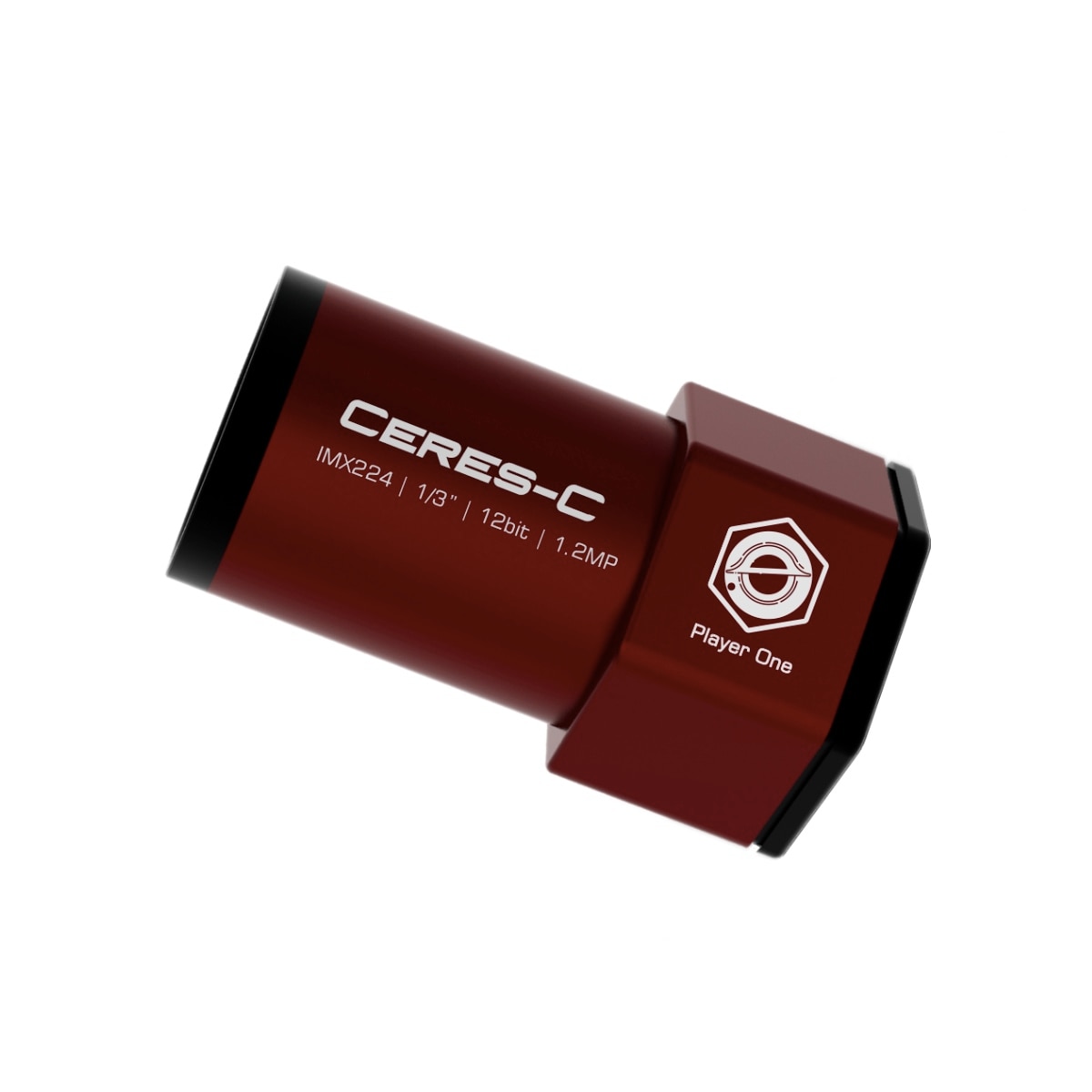 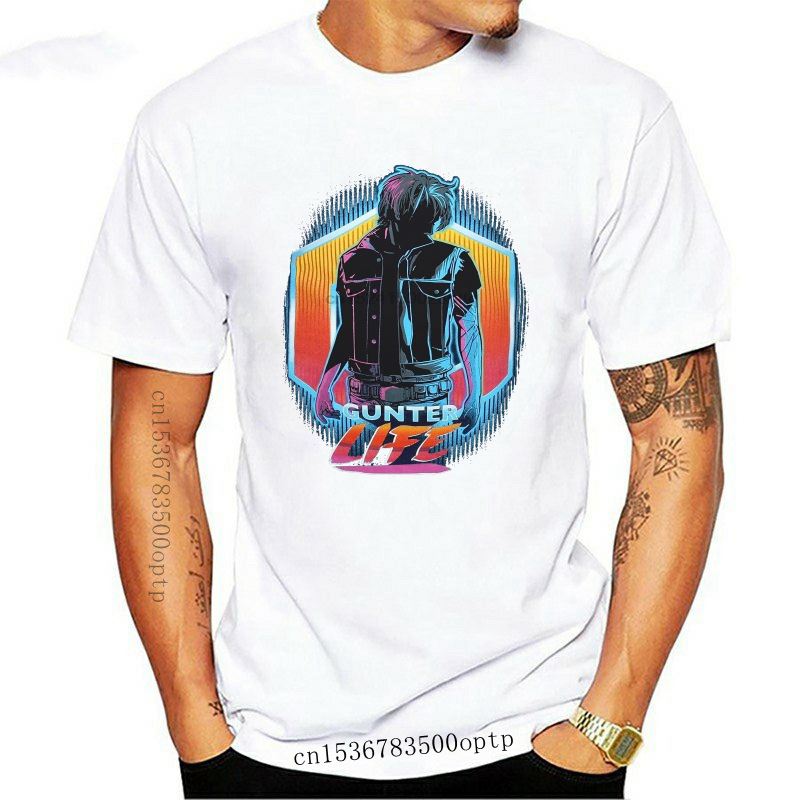 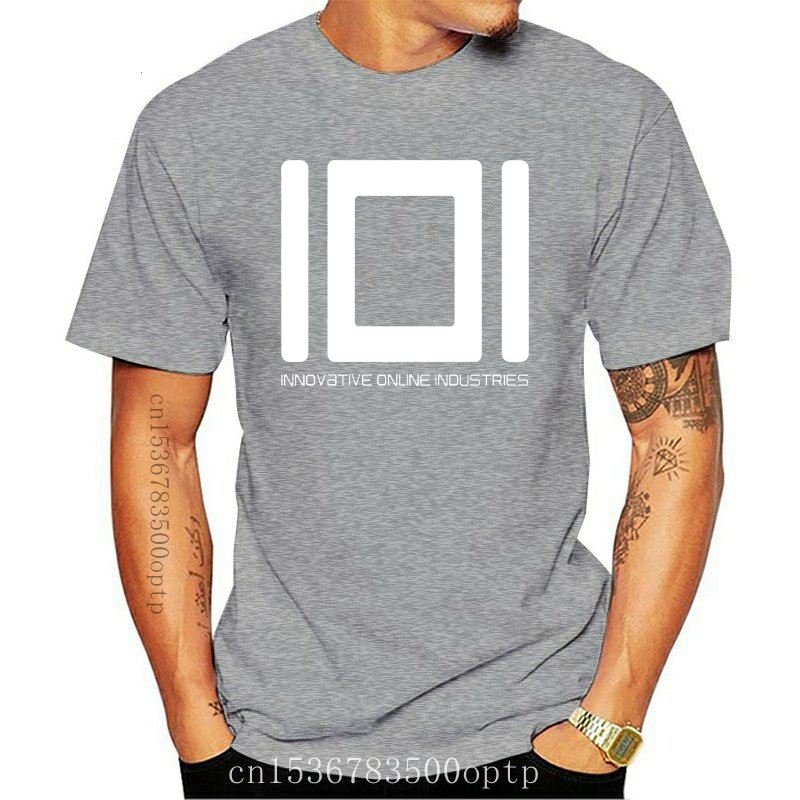 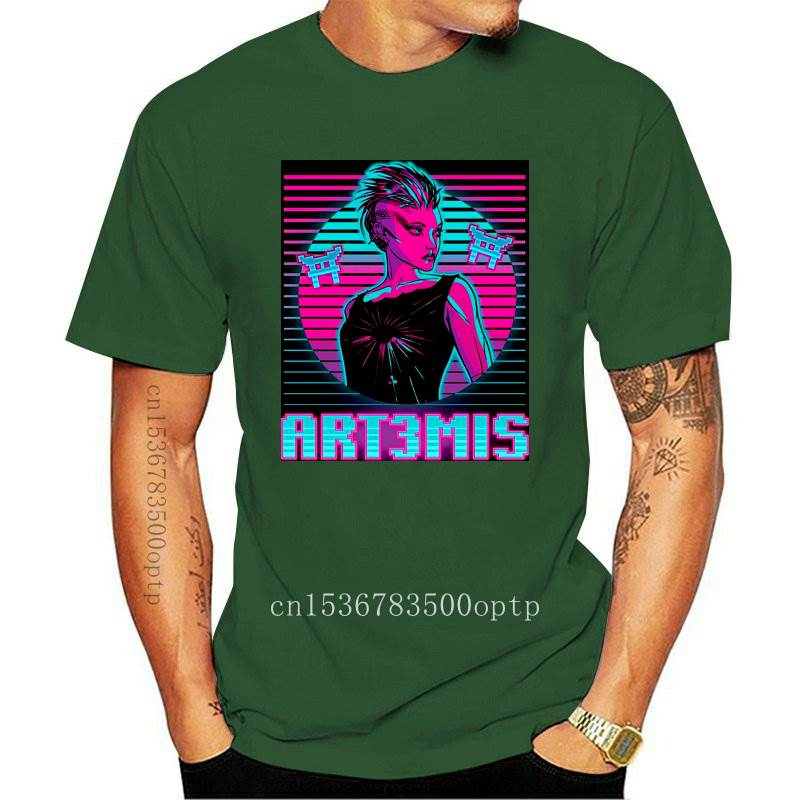 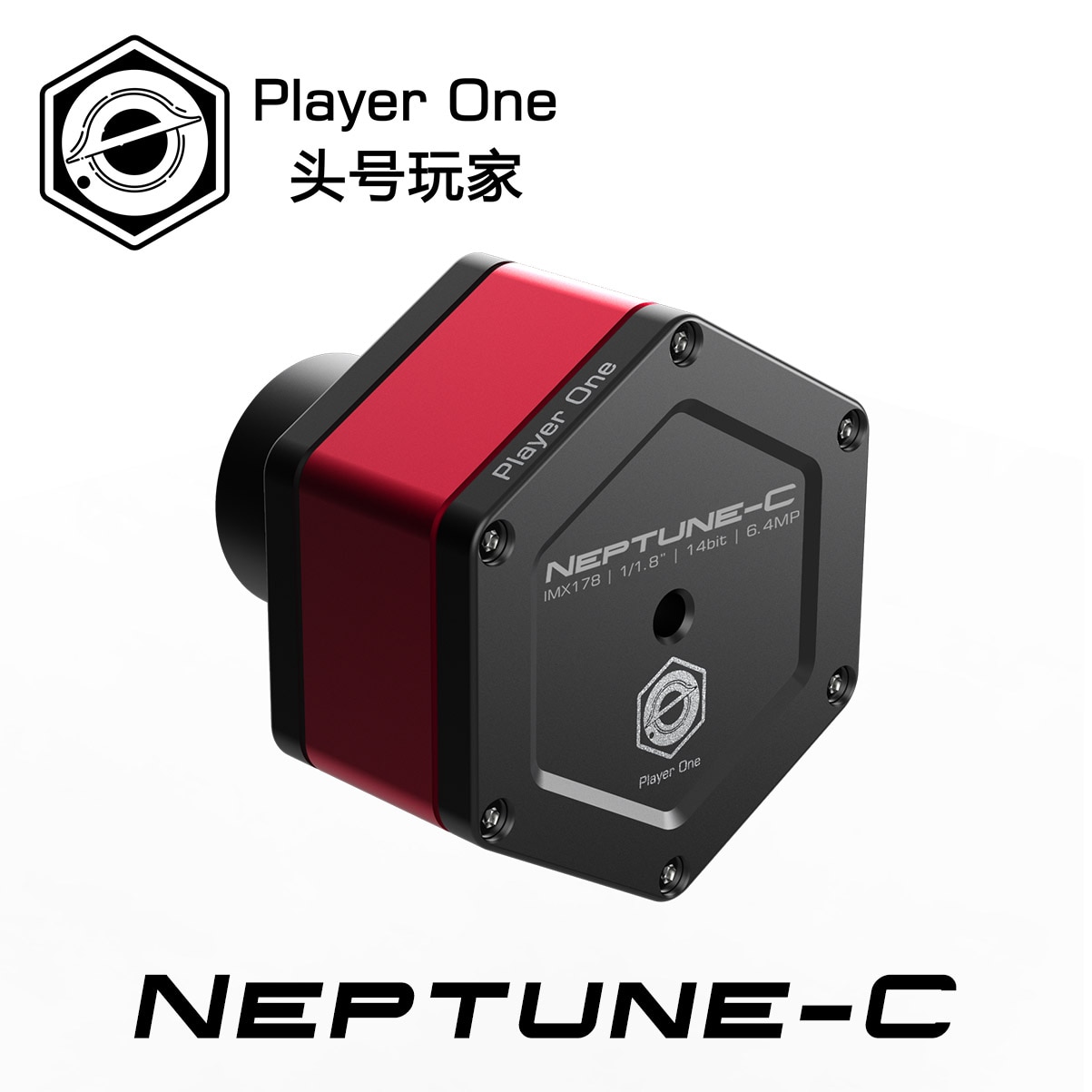 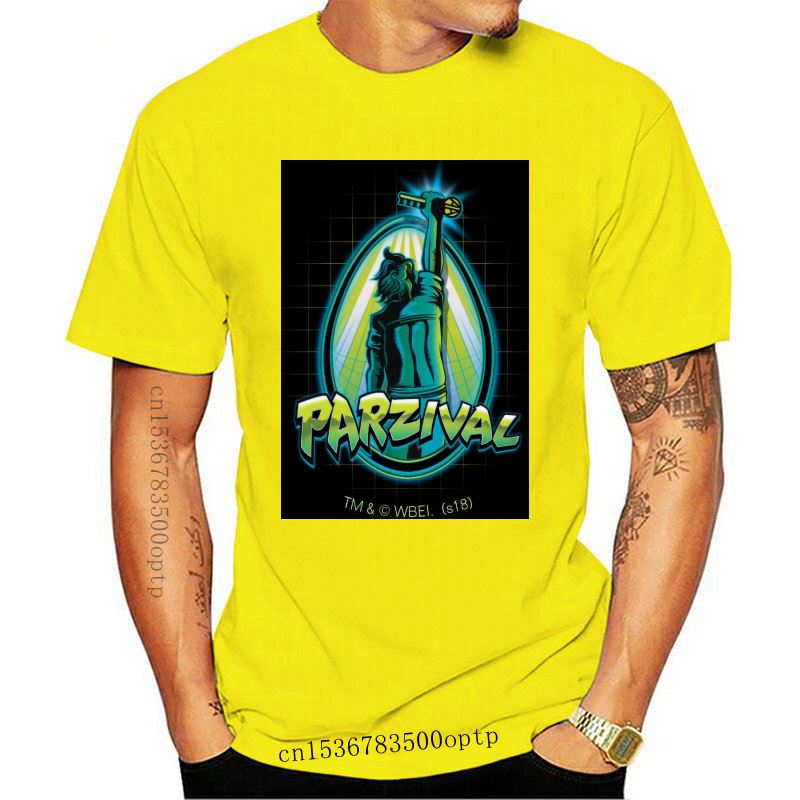 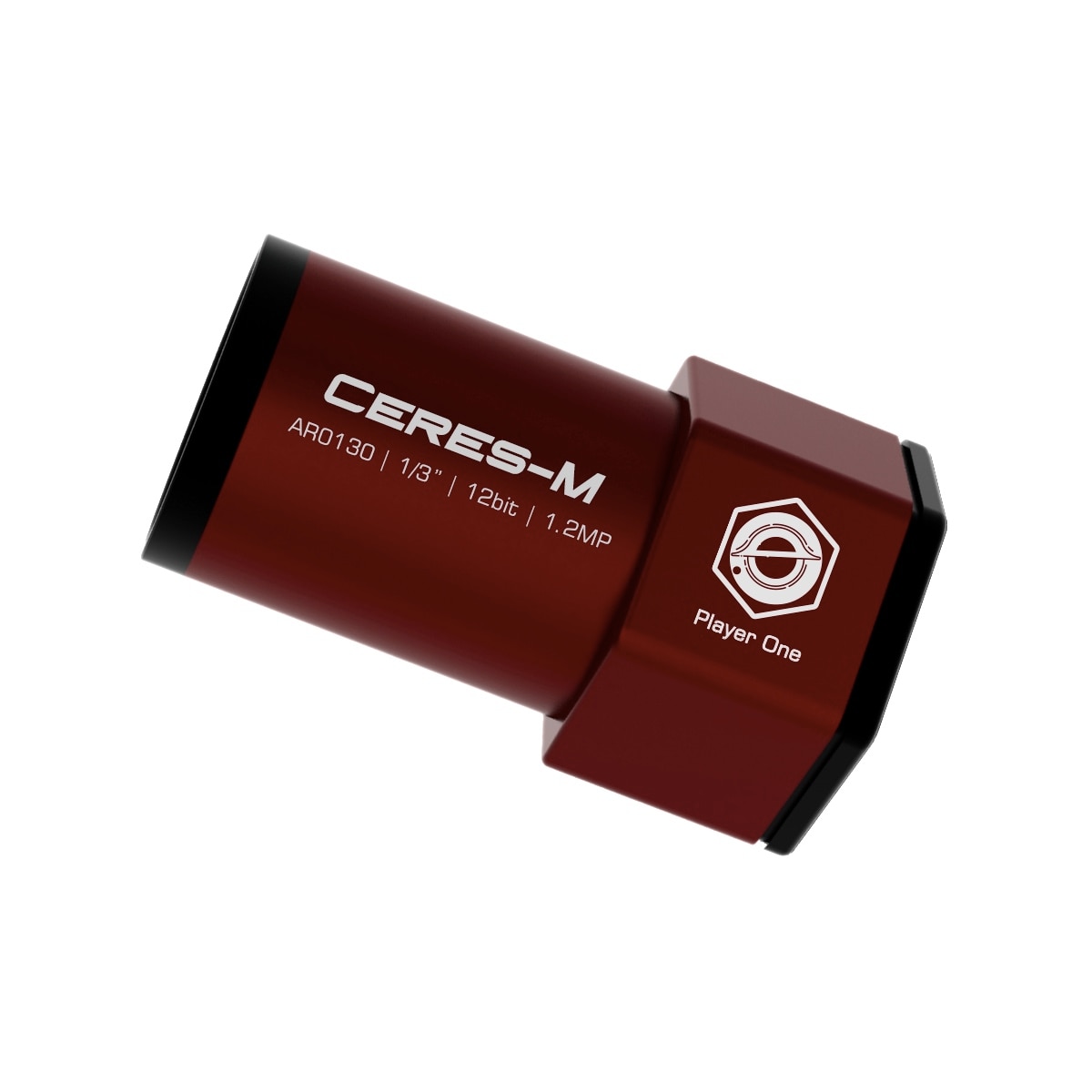 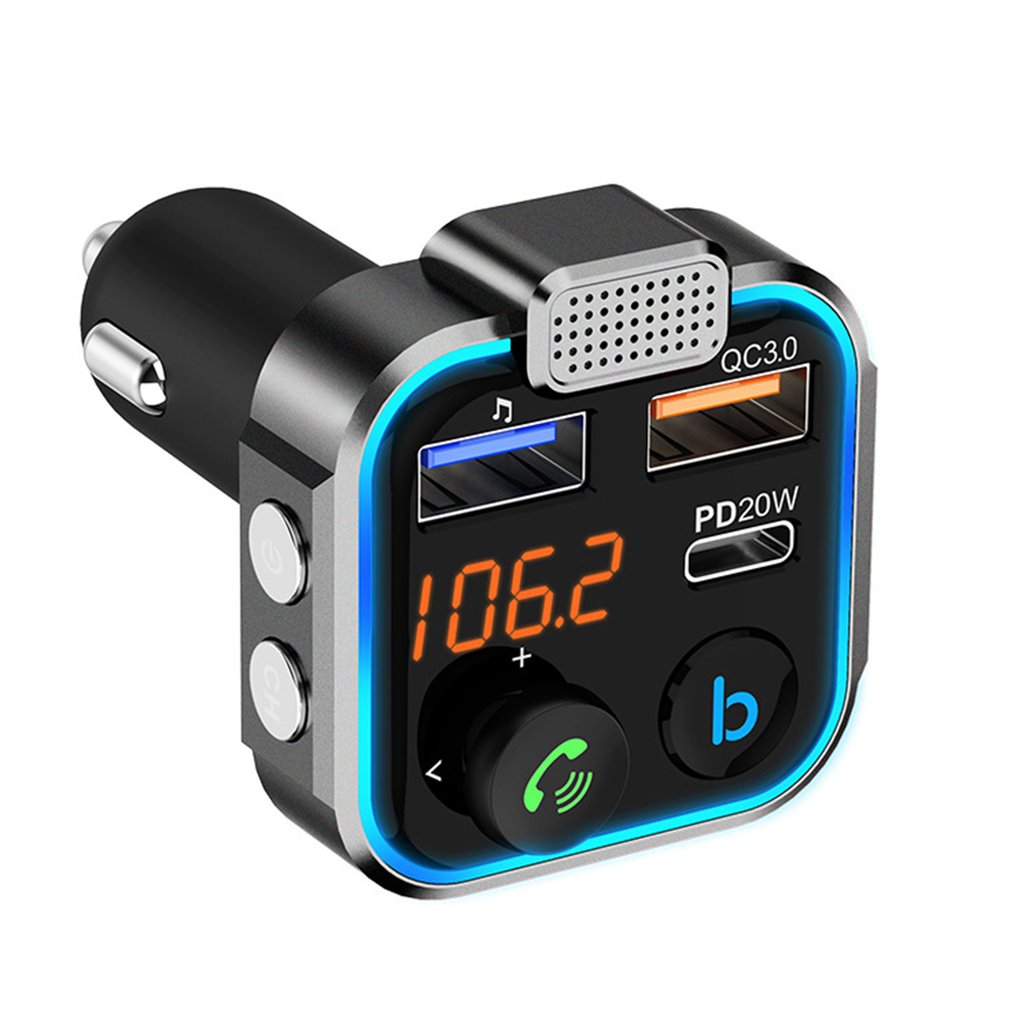