The Orioles claimed right-hander Brooks Kriske off waivers from the Yankees this afternoon and optioned him to Triple-A Norfolk. Pitcher Jorge López was transferred to the 60-day injured list to open a spot on the 40-man roster. López is done for the season after spraining his right ankle. Kriske, 27, … 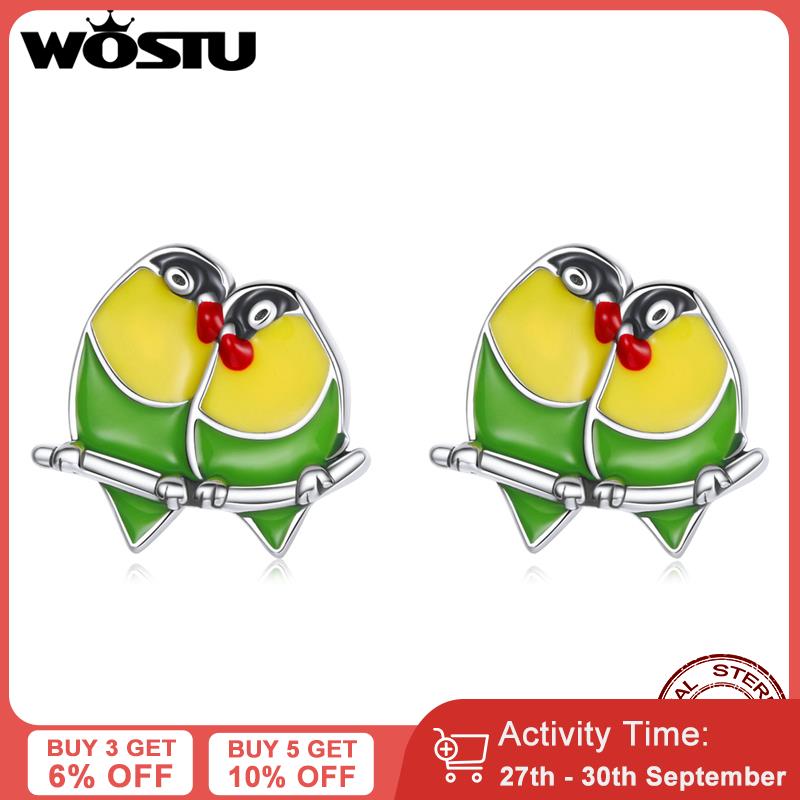 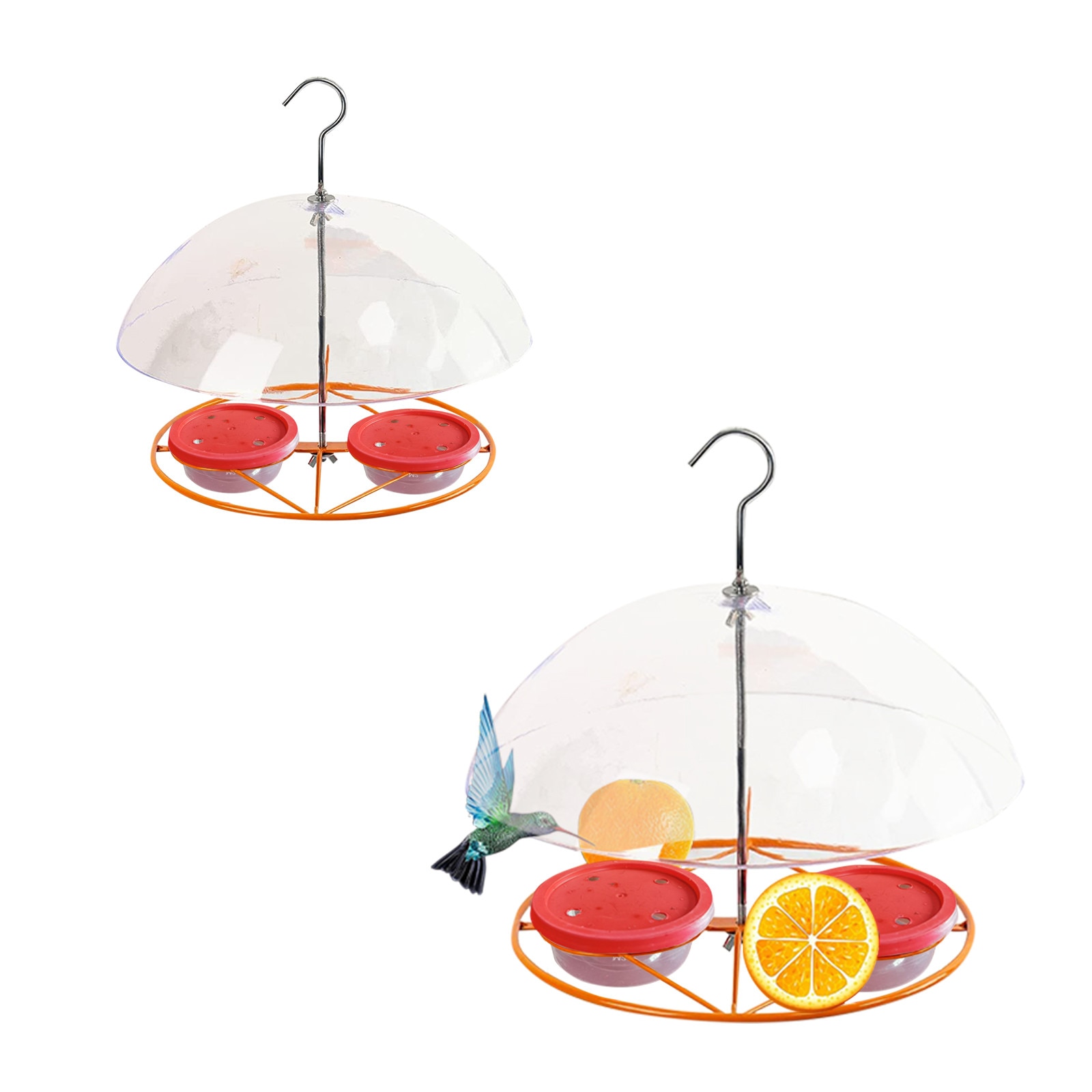 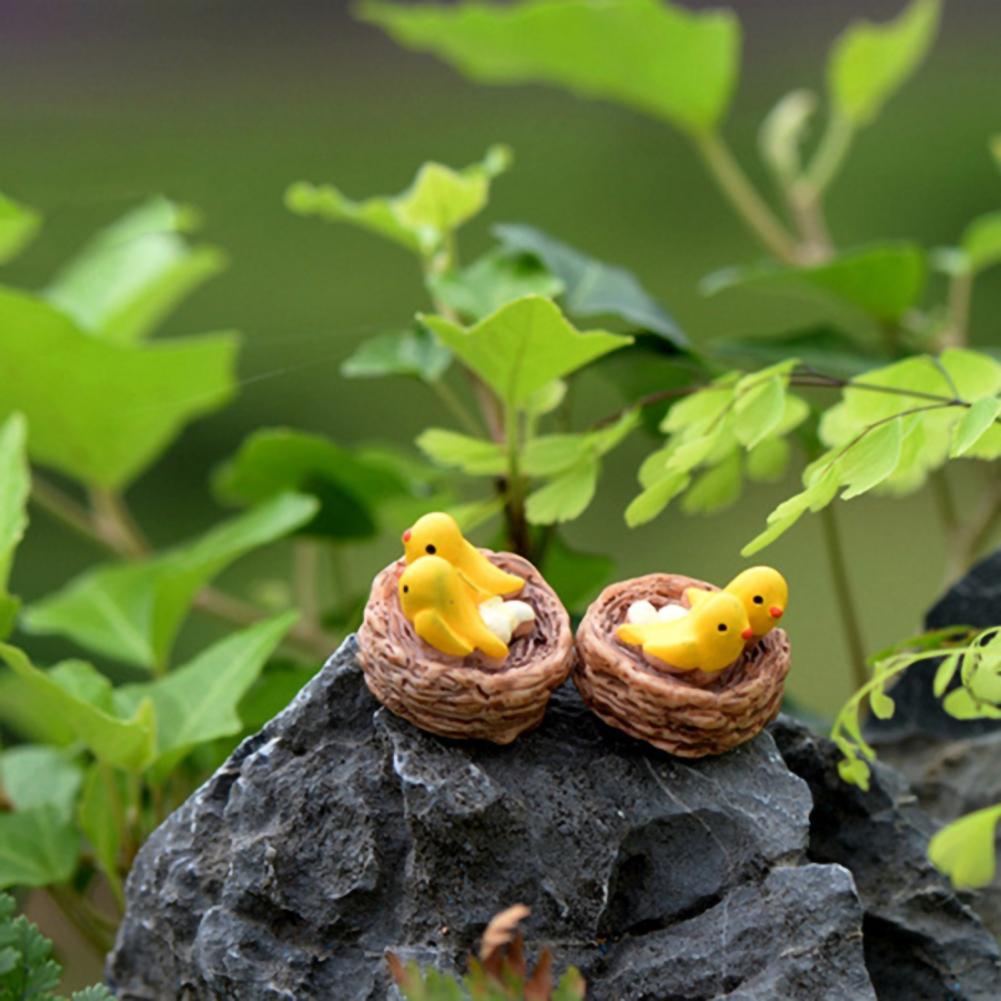 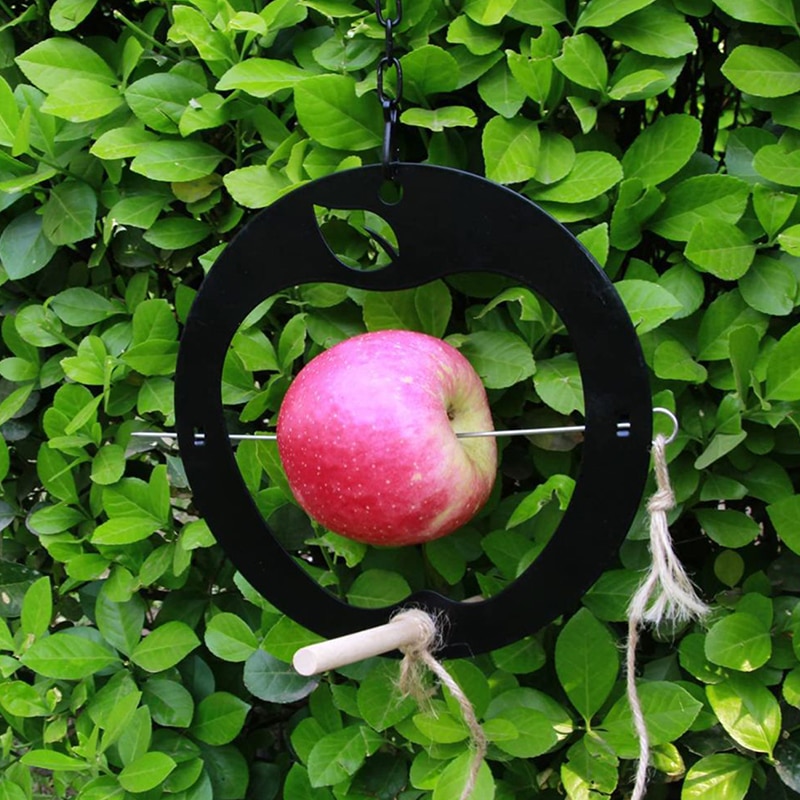 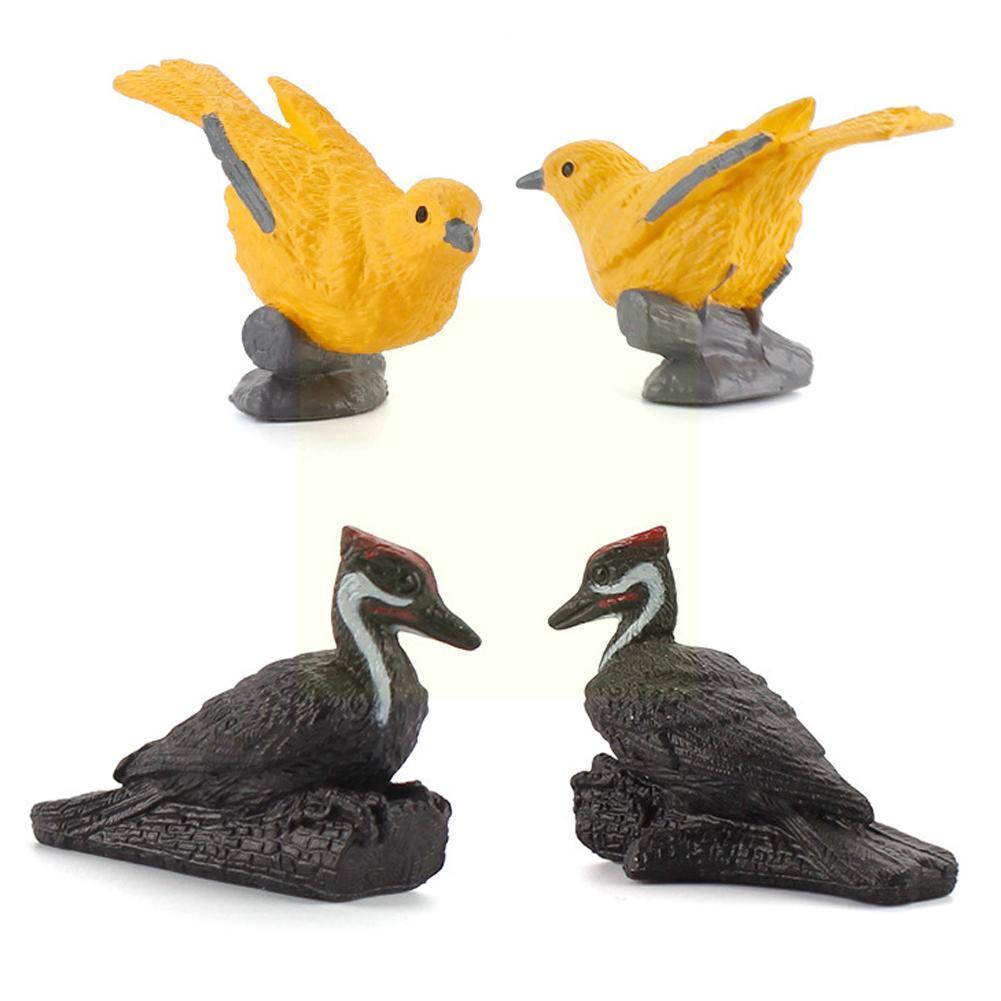 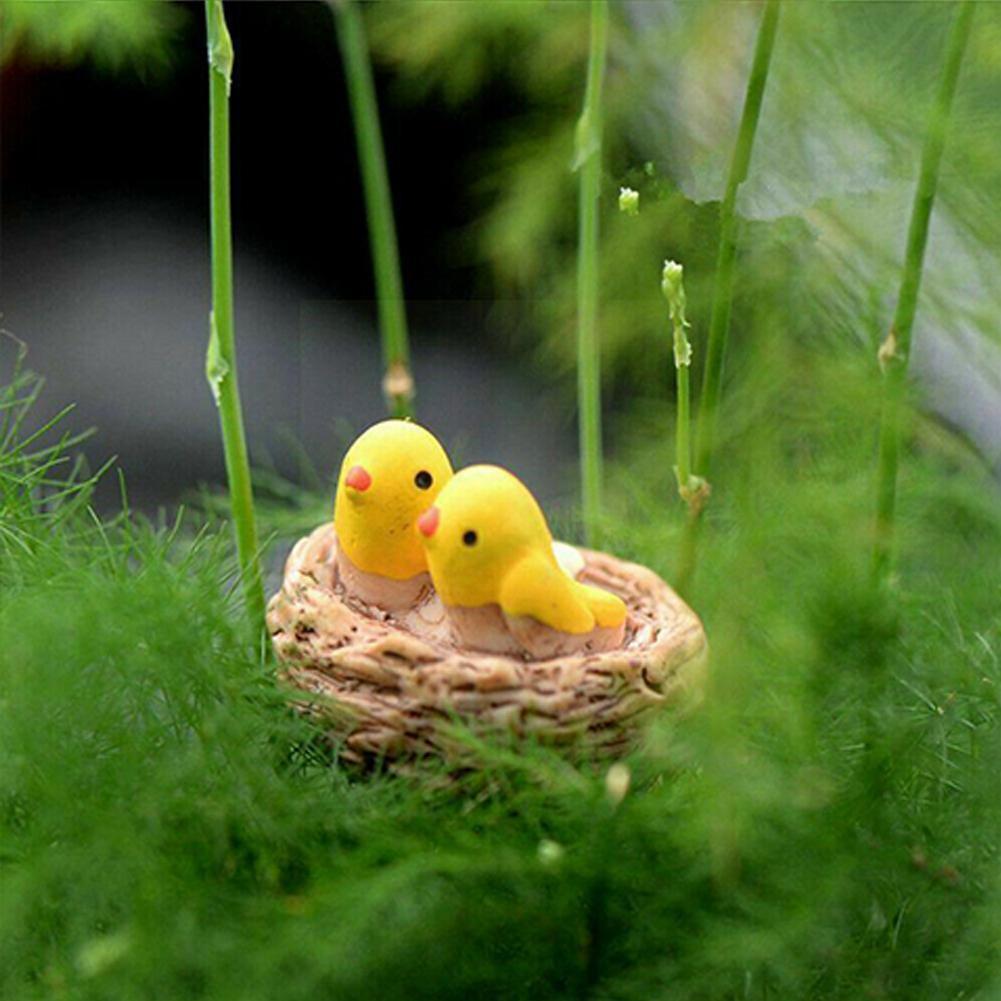 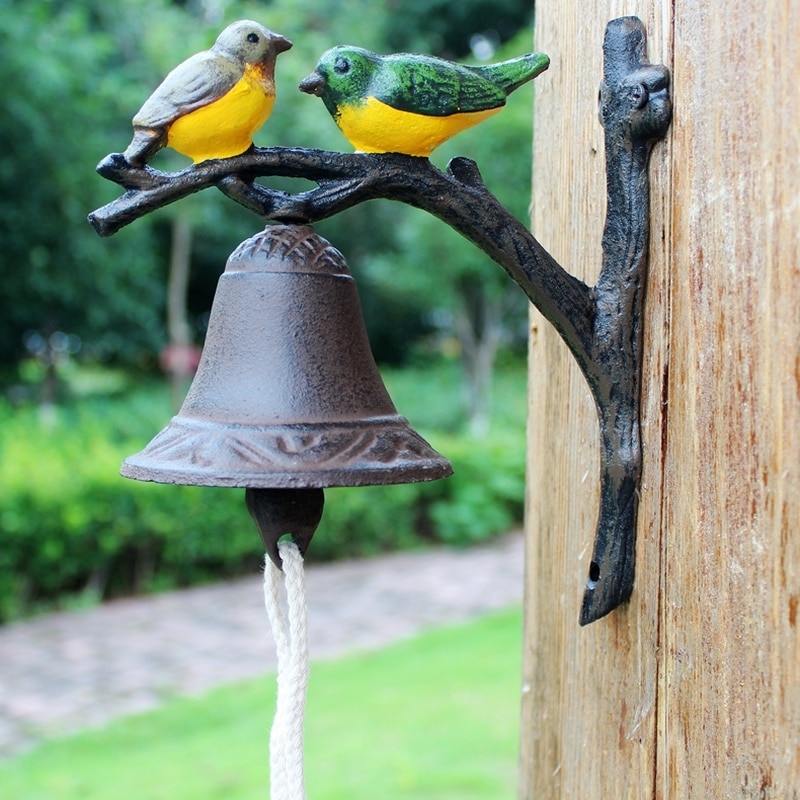 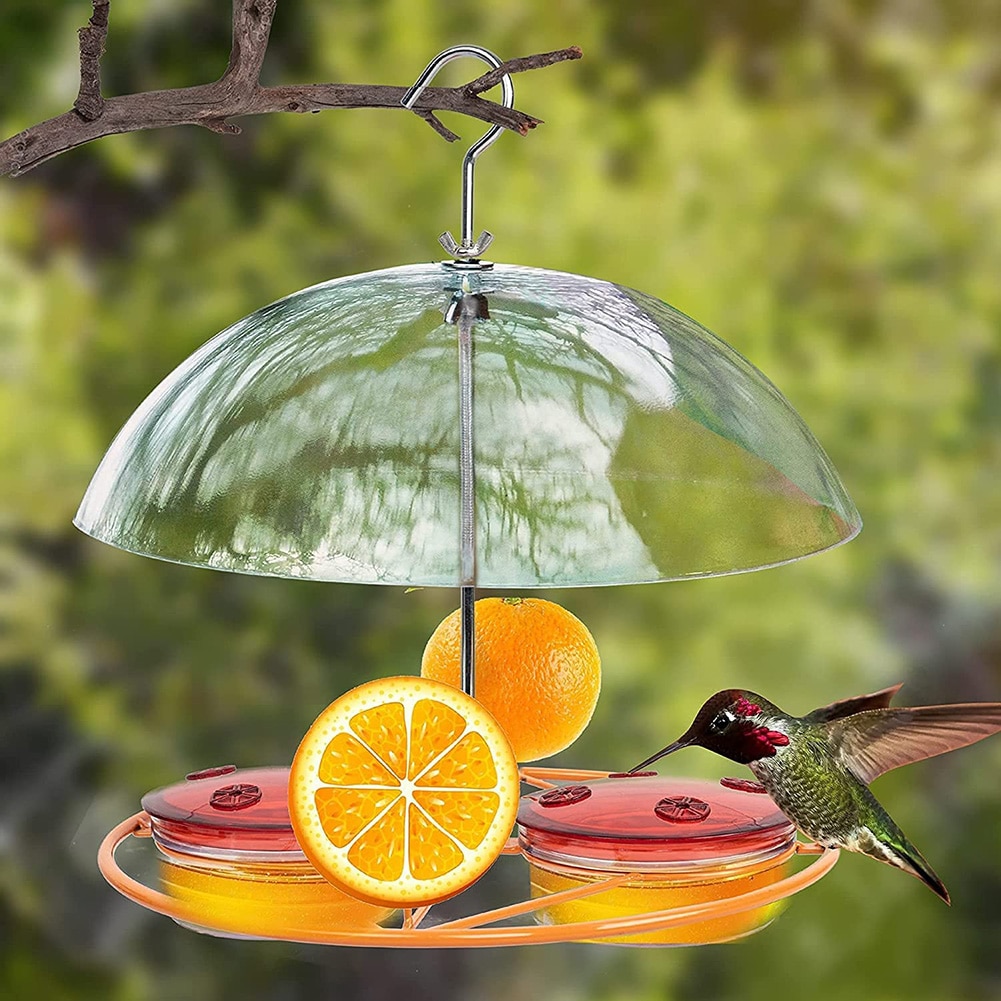 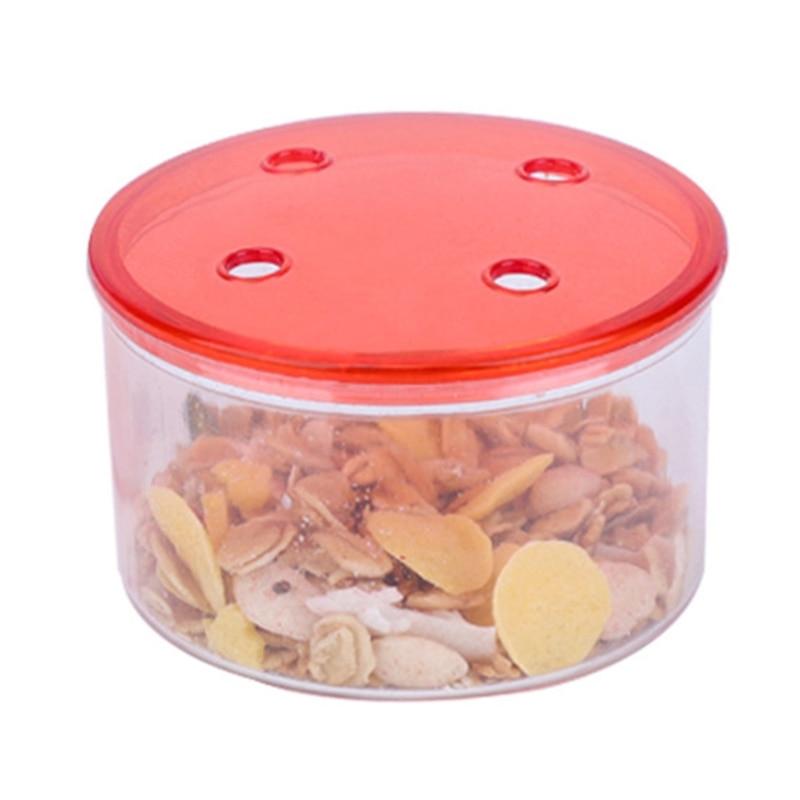 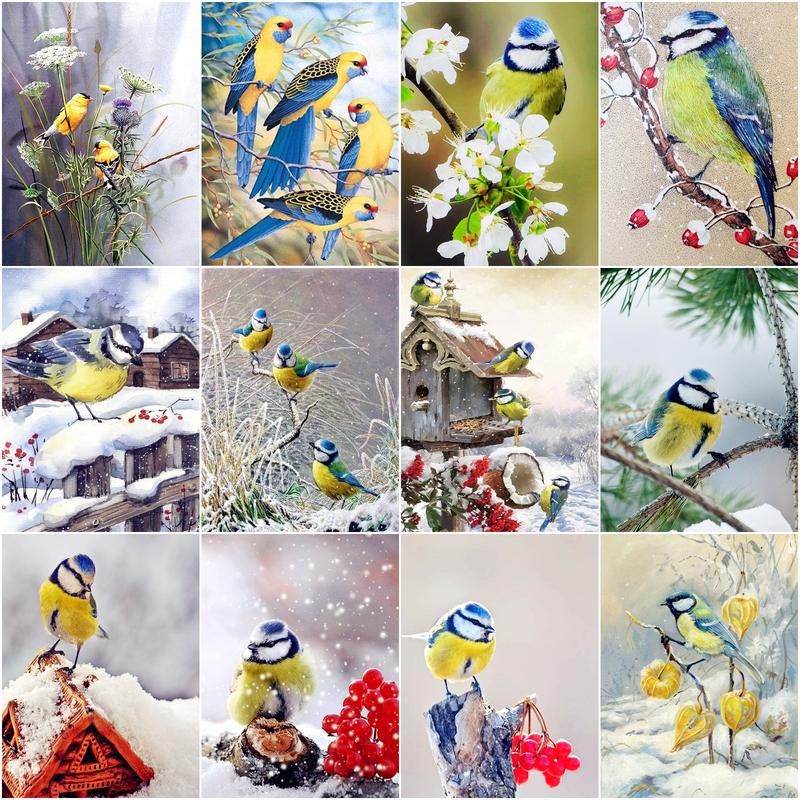 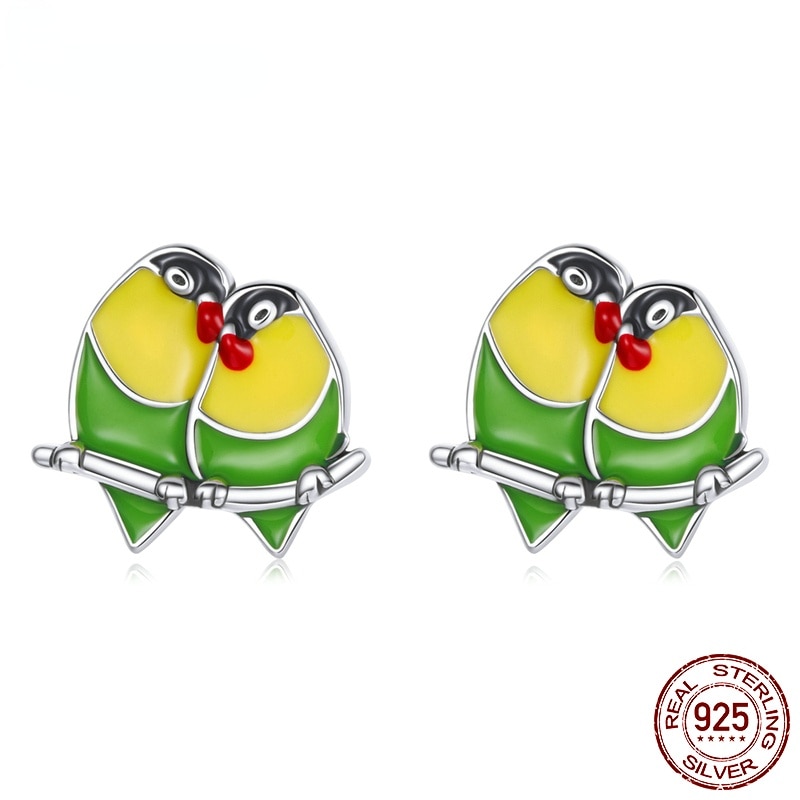